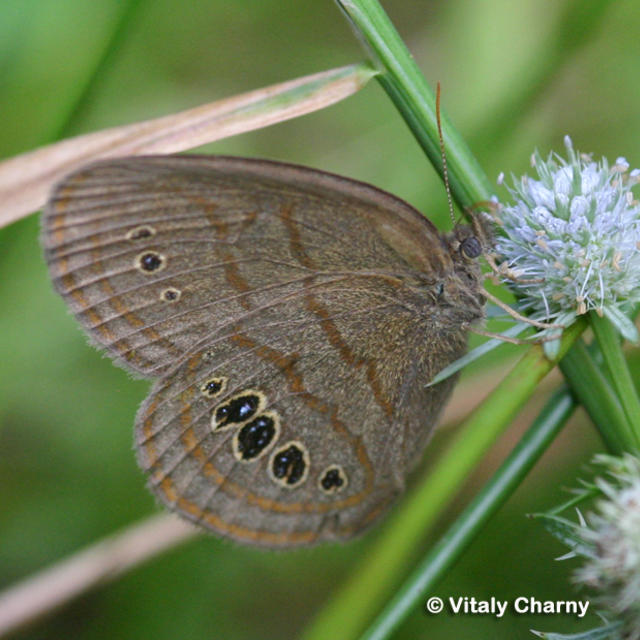 Family: Nymphalidae
Subfamily: Satyrinae
Identification: Small and fragile with translucent wings. Underside of both wings with yellow-rimmed black submarginal eyespots.
Wing Span: 1 3/8 - 1 3/4 inches (3.5 - 4.5 cm).
Life History: Adults fly in sunlight with a slow, bobbing flight about a foot above the grasses. Males patrol for females. Females may lay single eggs on grasses, or multiple eggs on the undersurface of small forb seeedlings (2-5"), or on narrow-leaved sedges. Caterpillars eat leaves and the fourth stage hibernates.
Flight: Flight lasts only about 10 days in late June to early July.
Caterpillar Hosts: Sedges and bulrush.
Adult Food: Not reported.
Habitat: Sedge swamps, marshes.
Range: Isolated populations in southern Michigan, northern Indiana, northern New Jersey, and south-central North Carolina.
Conservation: Endangered species. This sensitive butterfly is declining in most of its range, and has already disappeared from former habitat in northeastern Ohio and Maryland. Collecting may eradicate its small colonies.
NCGR: G2 - Imperiled globally because of rarity (6 to 20 occurrences), or because of other factors demonstrably making it very vulnerable to extinction throughout its range. (Endangered throughout its range).
Management Needs: Prevent trampling of habitat. Prevent drainage or conversion of its wetland habitat.
Comments: NULL 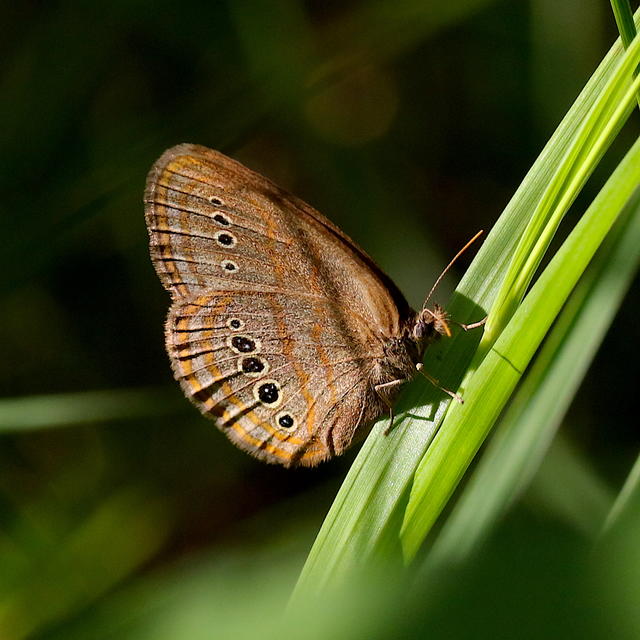 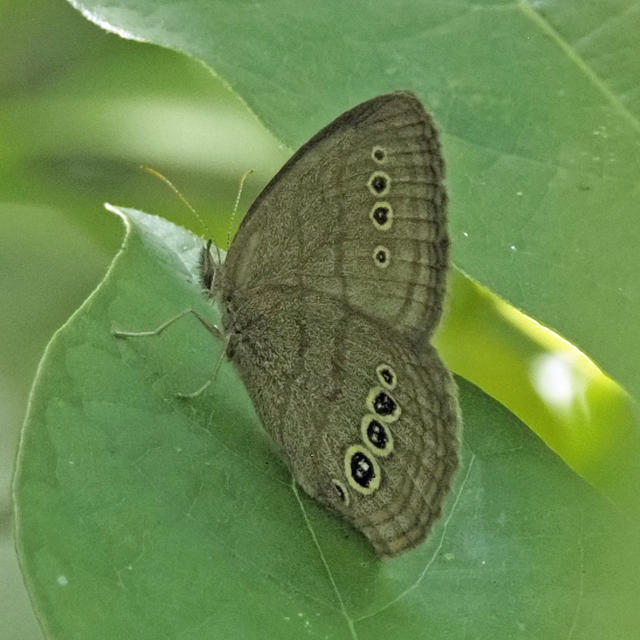 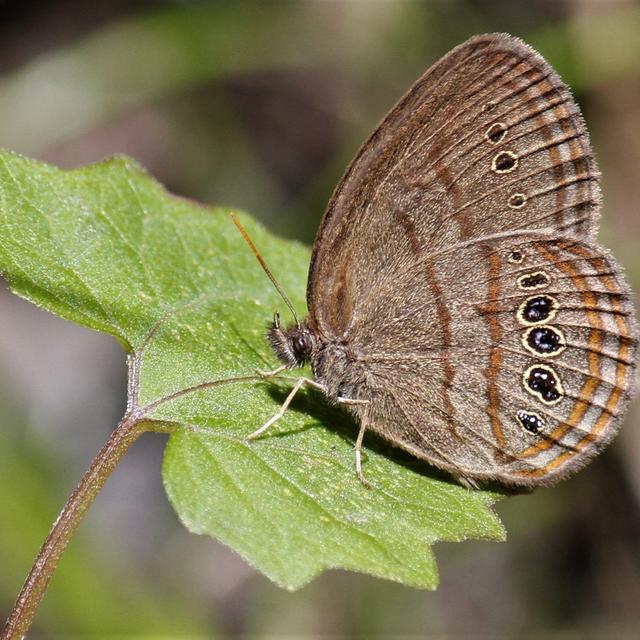 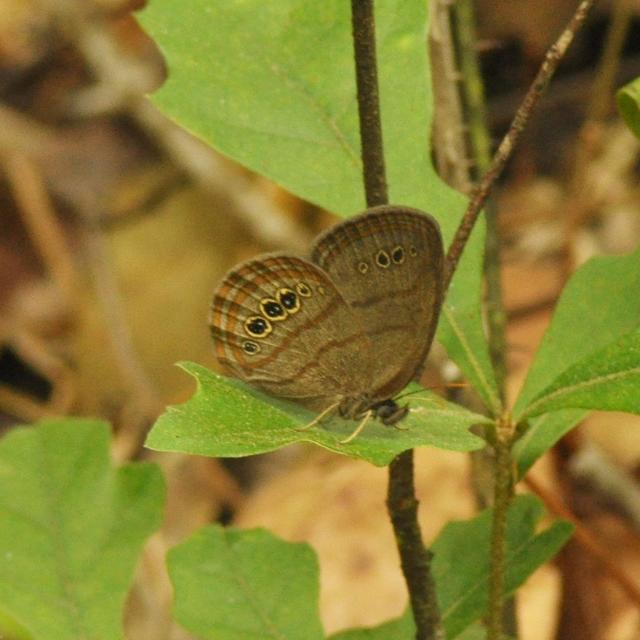