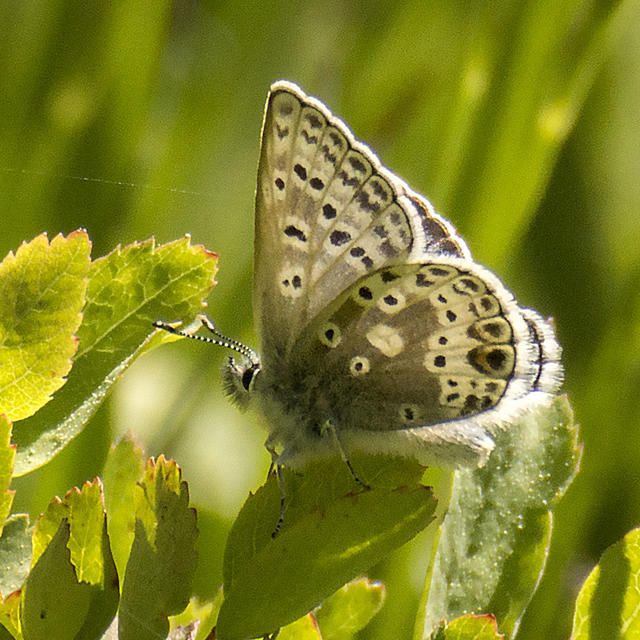 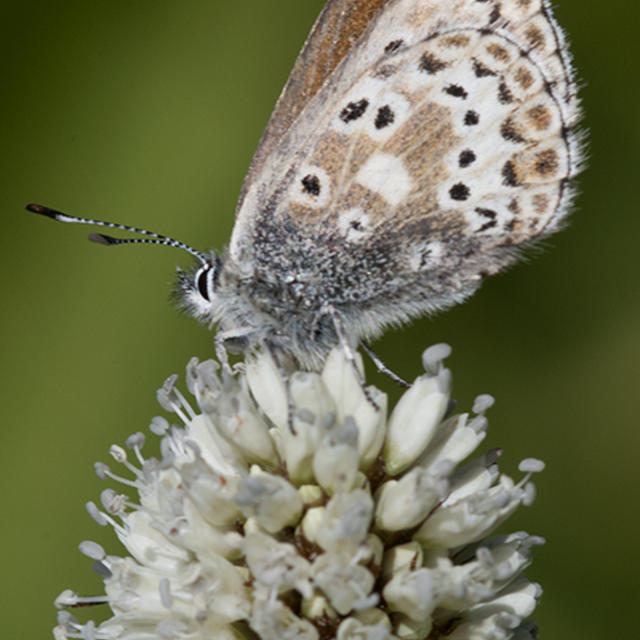 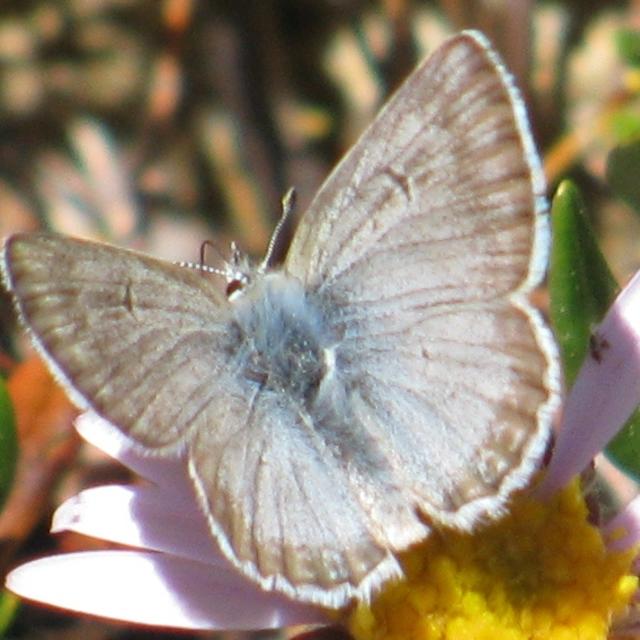 Family: Lycaenidae
Subfamily: Polyommatinae
Identification: Upperside of male gray-blue, female red-brown. Underside of forewing with black arrowhead-shaped spots that point inward. Hindwing with discal spot not black.
Wing Span: 7/8 - 1 inches (2.2 - 2.6 cm).
Life History: Eggs are laid singly on leaves, bracts, or sepals of the host plant. Caterpillars or chrysalids hibernate.
Flight: One flight from June-September.
Caterpillar Hosts: Shooting Stars (Dodecatheon).
Adult Food: Flower nectar including yellow composites and bistort.
Habitat: Subalpine meadows.
Range: Southern Oregon to central California in Klamath Range and Sierra Nevada.
Conservation: Not usually of conservation concern but the meadow habitat of subspecies podarce in California may be negatively affected by trampling from grazing cattle and hikers.
NCGR: G3,G4 - . Very rare or local throughout its range or found locally in a restricted range OR Apparently secure globally, though it might be quite rare in parts of its range, especially at the periphery. All subspecies are of conservation concern.
Management Needs: Study impact of hikers and cattle grazing on habitat and populations. Comment: The Committee on Scientific Names of North American Butterflies considers podarce to be a subspecies of A. glandon.
Comments: NULL 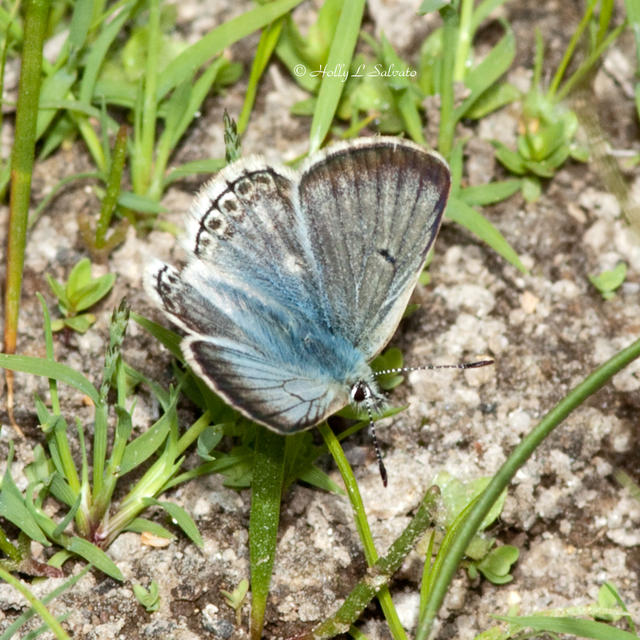 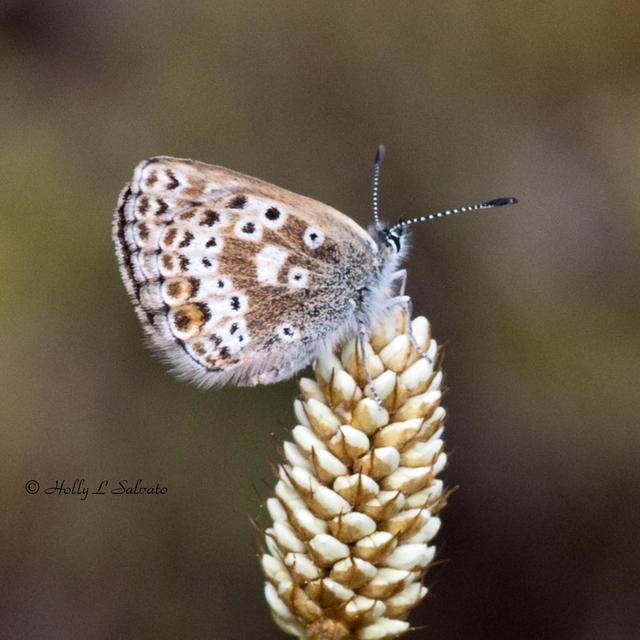 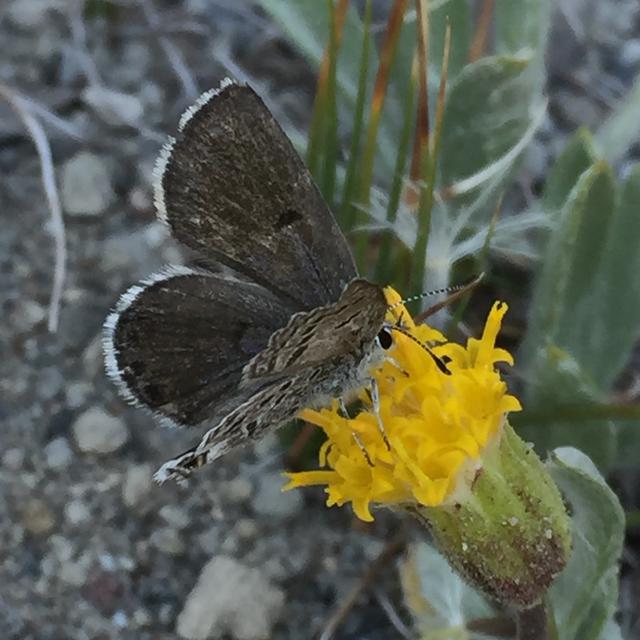 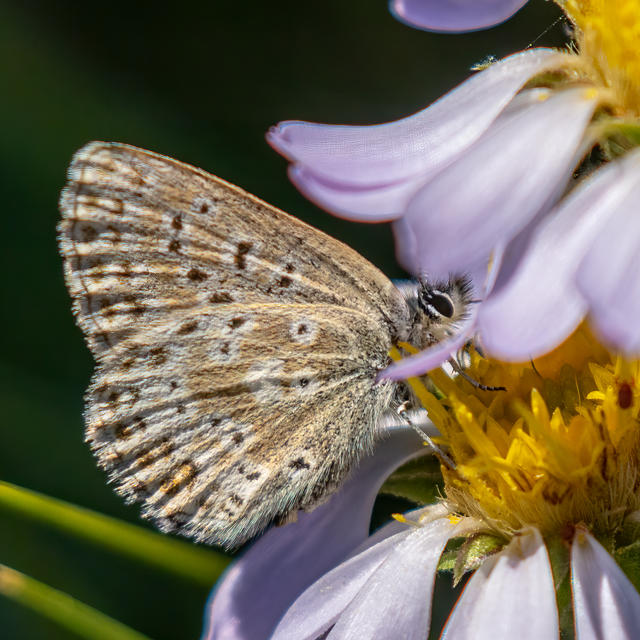 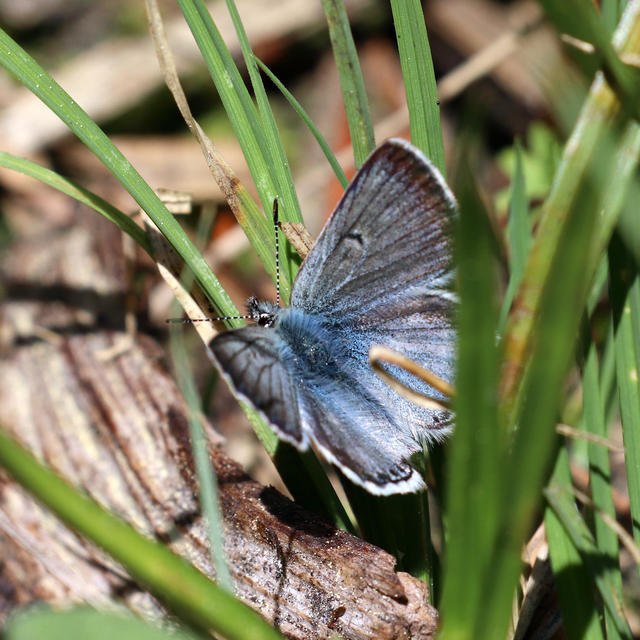 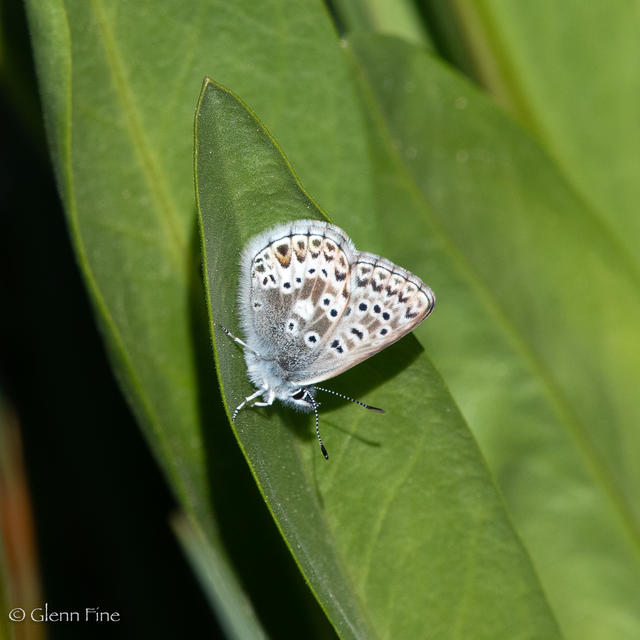 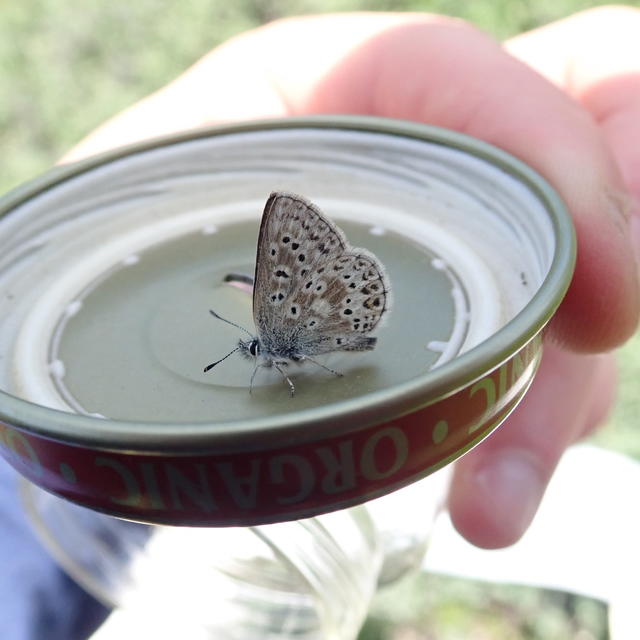 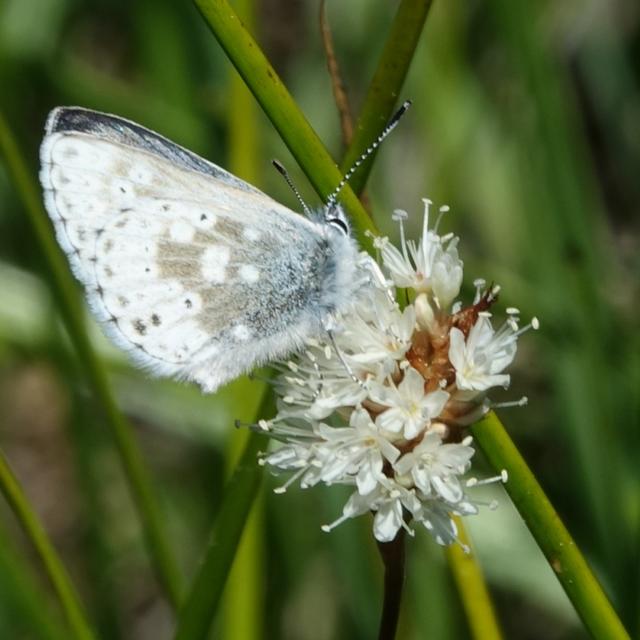 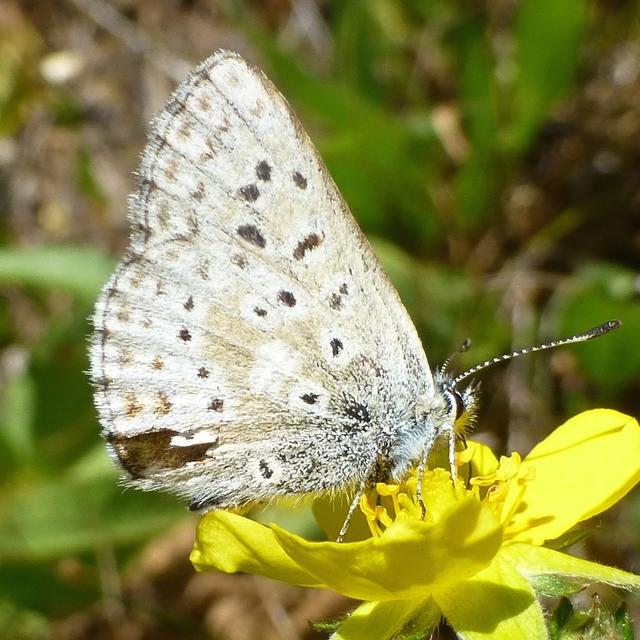 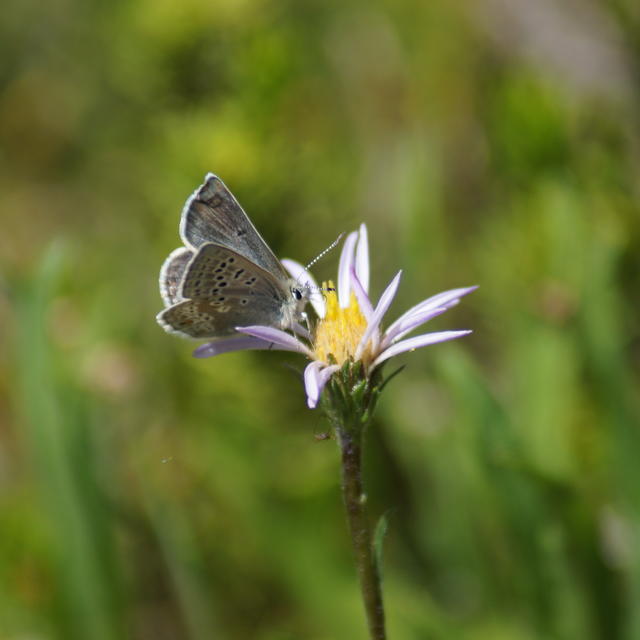 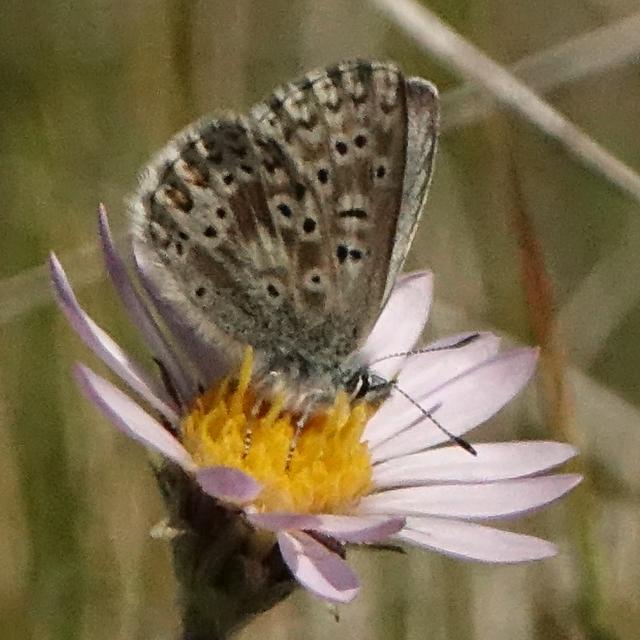 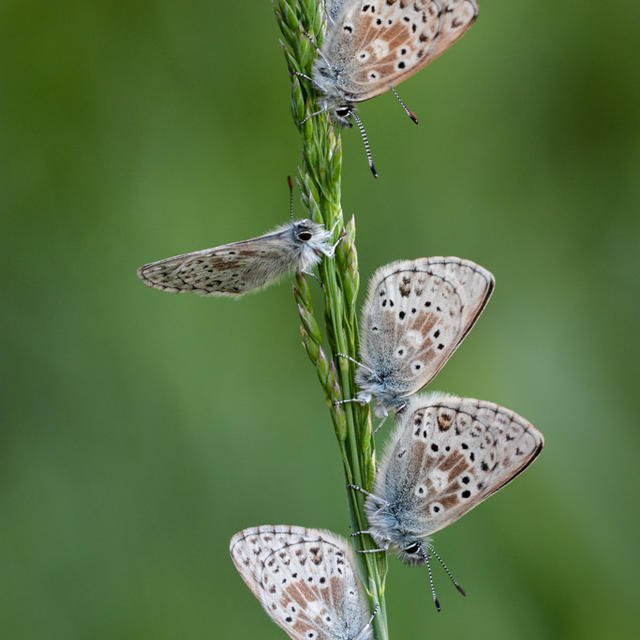 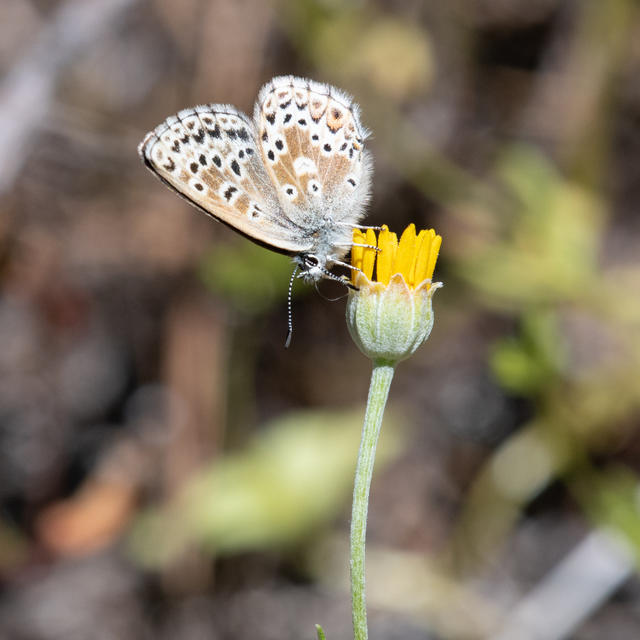 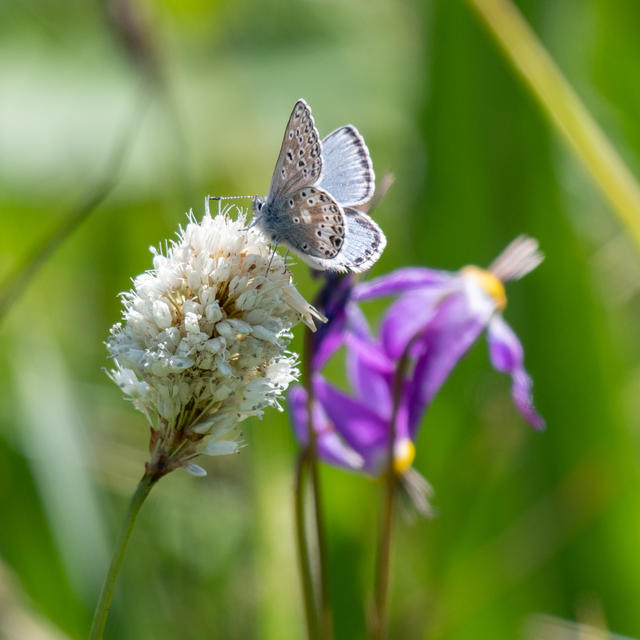 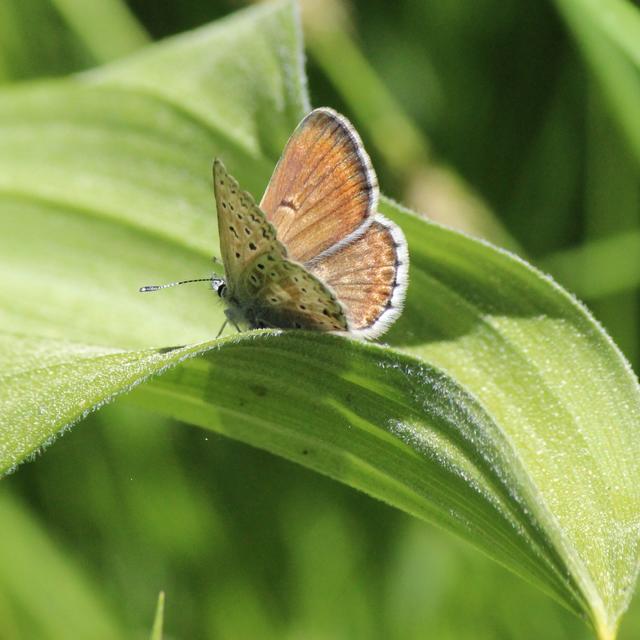 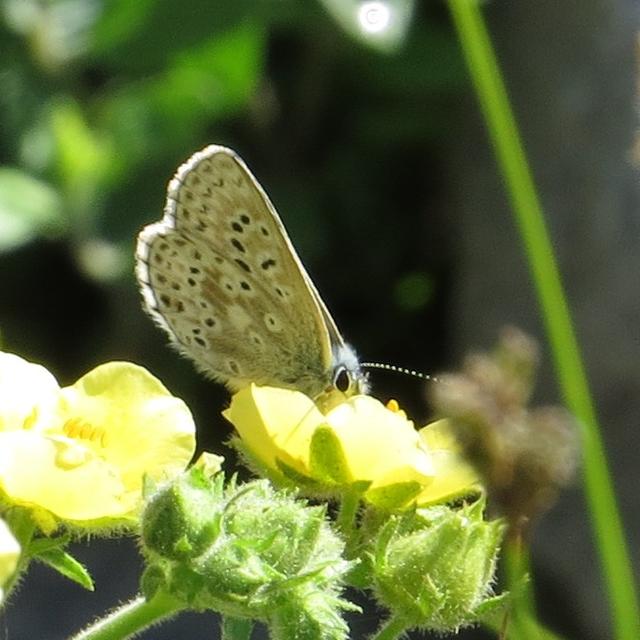 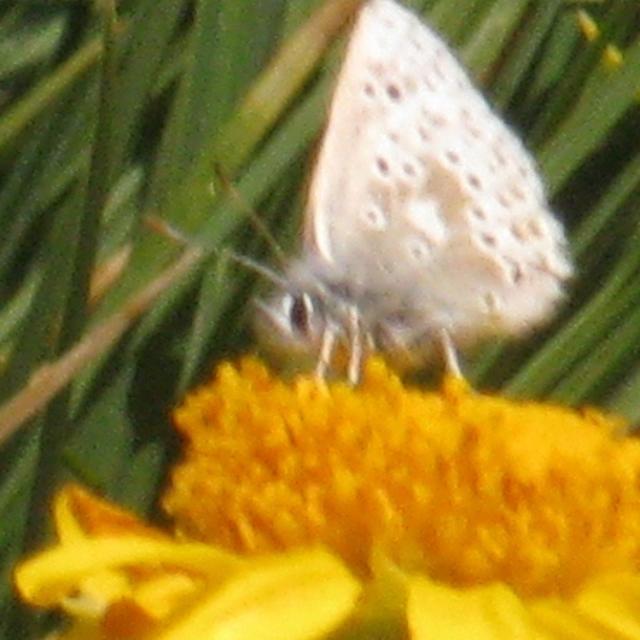 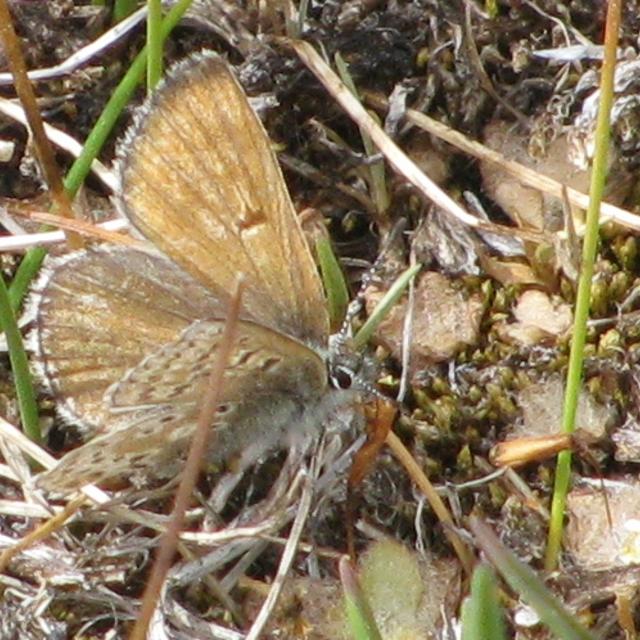 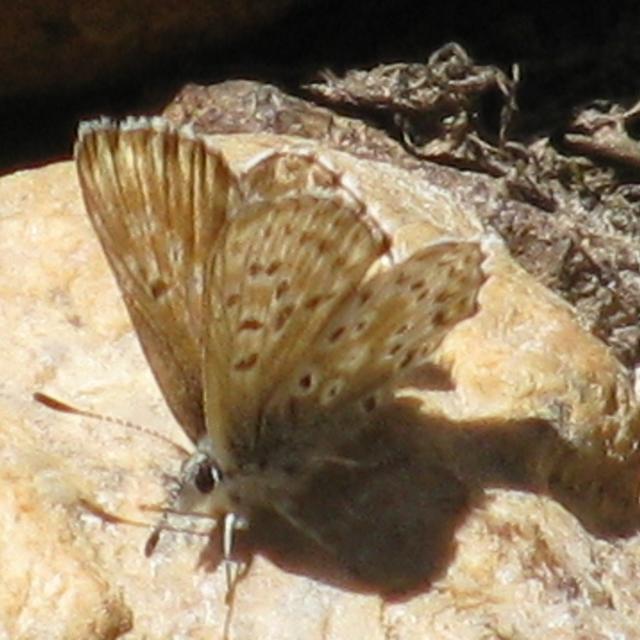 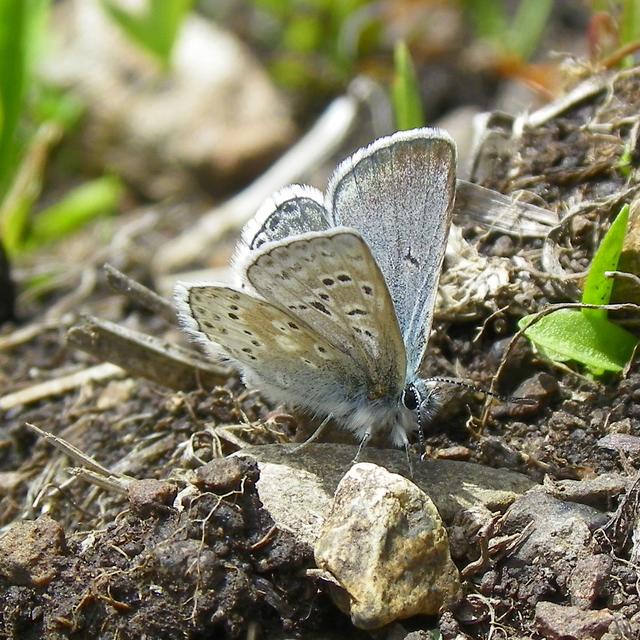