Family: Noctuidae
Subfamily: Oncocnemidinae
Identification: One of six similar gray Sympistis species with an H-shaped pattern of connected antemedial and postmedial lines and is the only one with a gray head. It is small with a powdery steel gray forewing, slightly darker toward the outer margin. A thin dash is present at the wing base at the cell, and a series of parallel black lines are present on the distal wing, and darkest and extending across the postmedial line between veins M1 and M2. The antemedial and postmedial lines are thin, black, joined by a similar thickness longitudinal line across the median area in the fold. The antemedial line is angled with the apex at the transverse line connecting it to the postmedial line. The postmedial line is sinuous, strongly and evenly excurved around the end of the cell, drawn sharply from the lower end of the cell to the median bar connecting it to the antemedial line, and nearly straight to meet the trailing margin at a right angle. The basal line, median line, subterminal line, and all three spots are absent. The hin
Wing Span: 2.6-3.0 cm
Life History:
Flight:
Caterpillar Hosts: Snowberry (Symphoricarpos spp.)
Adult Food:
Habitat: Dry forests from sea level to middle elevations in the mountains of Washington, but is more restricted to high elevation subalpine forests in the Cascades of Oregon.
Range: Southwestern British Columbia and northwestern Washington. The northern limit is in central British Columbia, California and Arizona.
Conservation:
NCGR:
Management Needs:
Comments:
Taxonomy Notes: None. 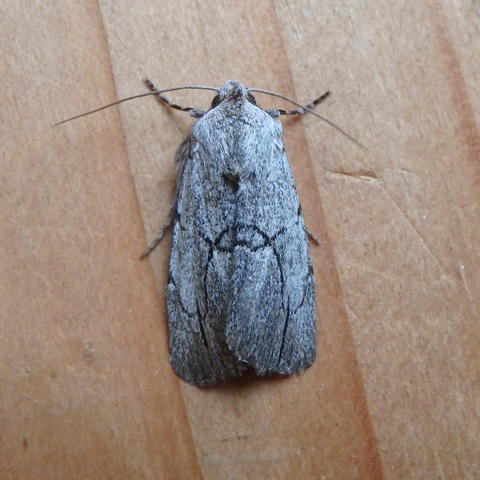 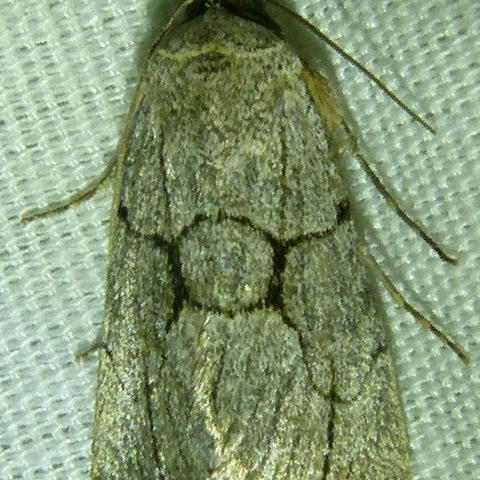 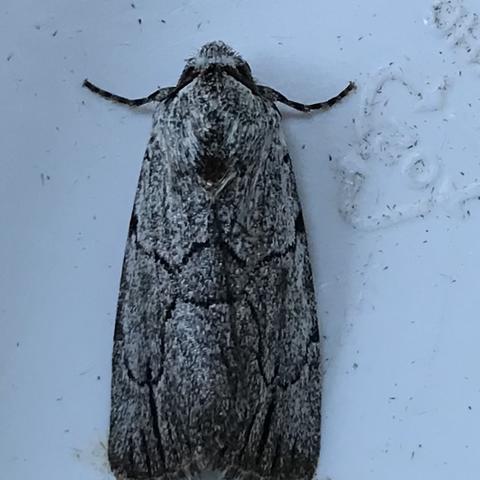 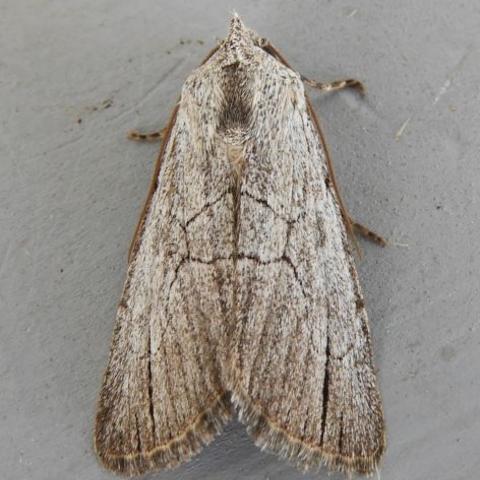 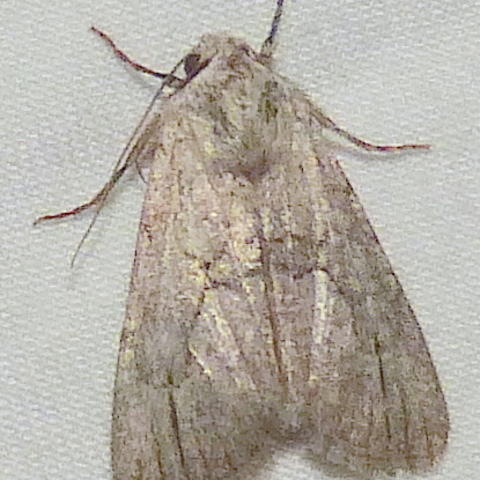