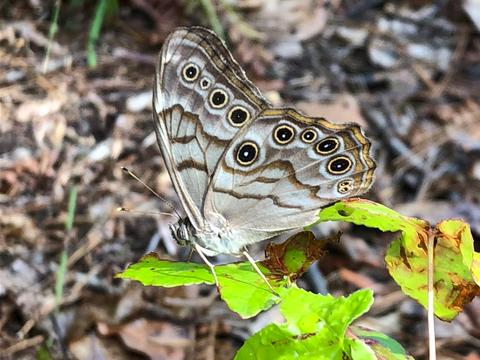 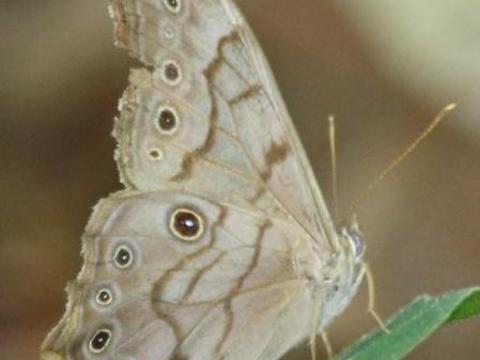 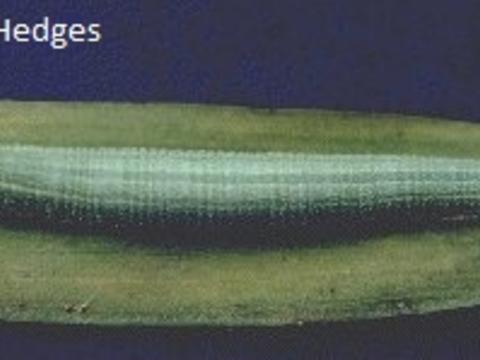 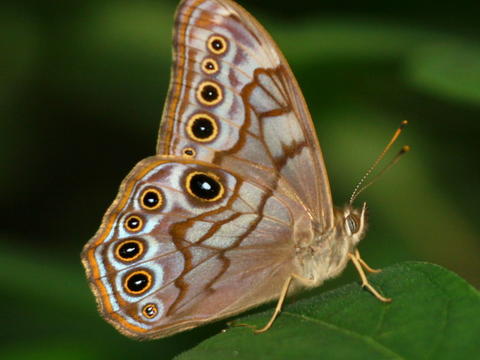 Family: Nymphalidae
Subfamily: Satyrinae
Identification: Male forewing is pointed; upperside is brown with raised patches of dark scales along veins. Underside of both sexes is tan; forewing has a straight submarginal row of 5 spots; dark line along inner side of spot row arches outwardly at the cell.
Wing Span: 2 5/16 - 2 3/4 inches (5.9 - 7 cm).
Life History: Adults perch on tree trunks during the day, up to 10 feet above ground. Males perch and wait for females in late afternoon or on cloudy days. Females lay eggs singly on or near the host plants; caterpillars feed on leaves at night and hide at the base of the plant during the day. Caterpillars hibernate.
Flight: Two broods in the north from June-September, three broods in the south from April-September.
Caterpillar Hosts: Switch cane (Arundinaria tecta) in the grass family (Poaceae).
Adult Food: Rotting fruit, sap, dung, carrion; never flower nectar.
Habitat: Dense moist woods near large swamps, dense upland forests in the southern Appalachians.
Range: Southeastern states from North Carolina and central Georgia west to eastern Oklahoma and eastern Texas. Does not occur in southeast Alabama, southern Georgia, or Florida.
Conservation: Swamp forest habitats are gradually being encroached on, although several large preserves are extinct.
NCGR: G4 - Apparently secure globally, though it might be quite rare in parts of its range, especially at the periphery.
Management Needs: Conserve and minimally manage remaining habitats under secure land ownership.
Comments: NULL 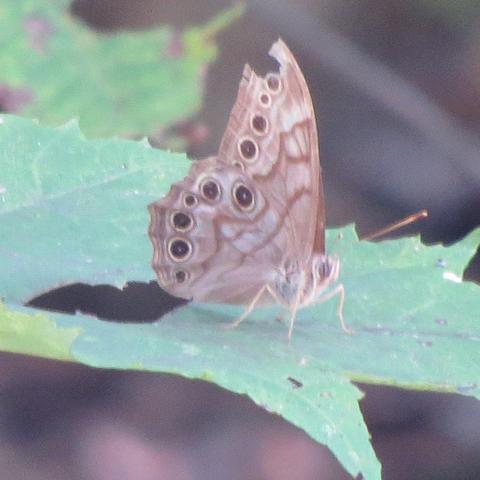 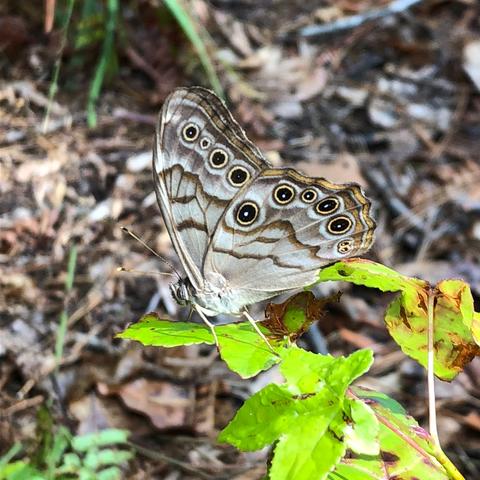 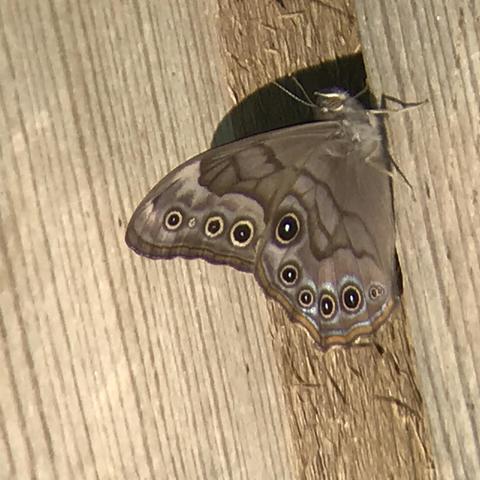 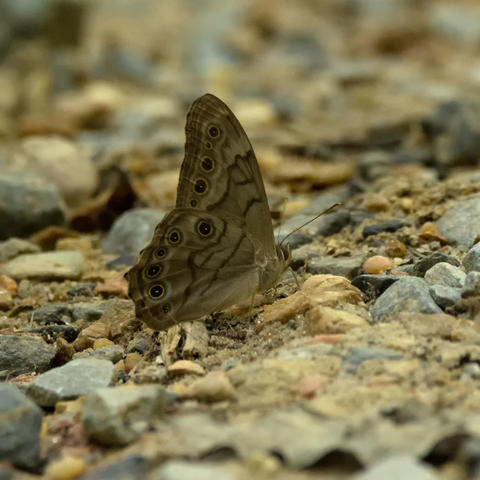 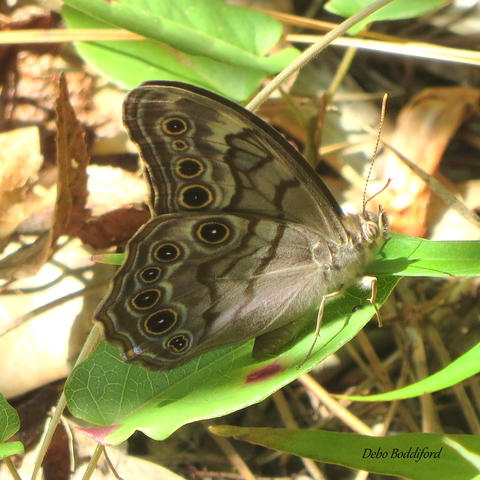 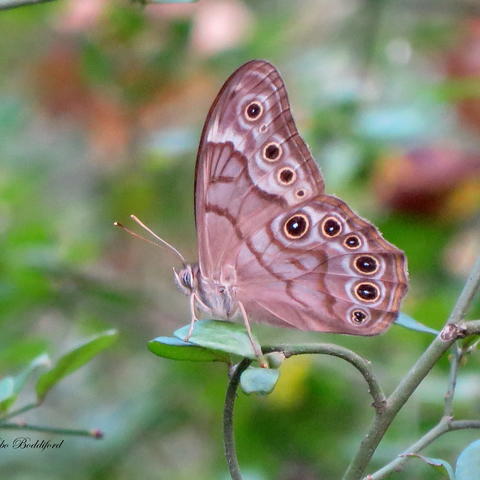 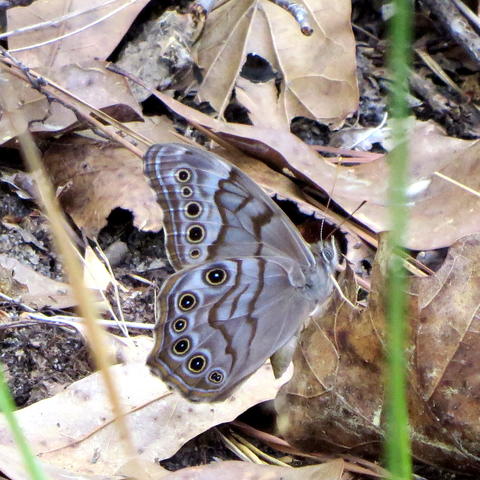 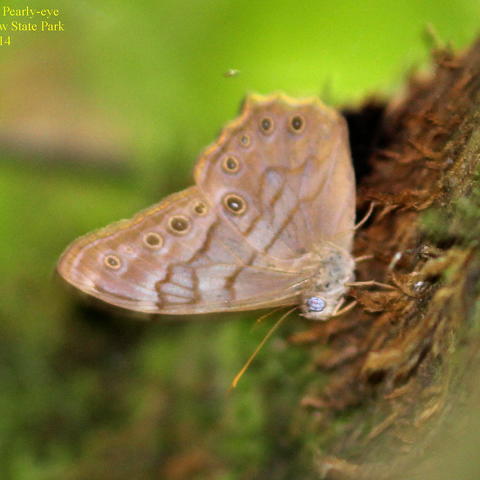 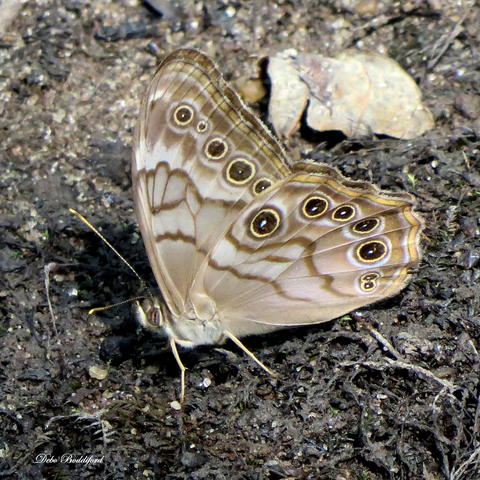 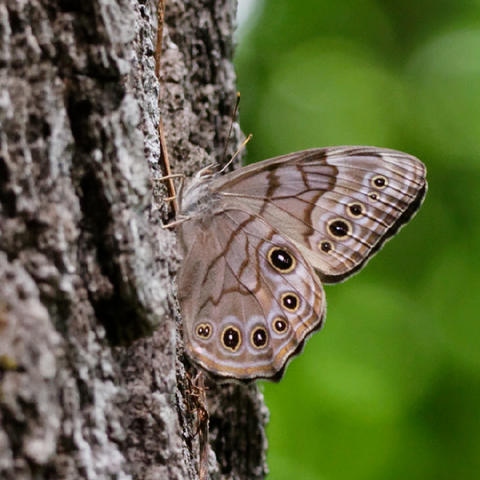 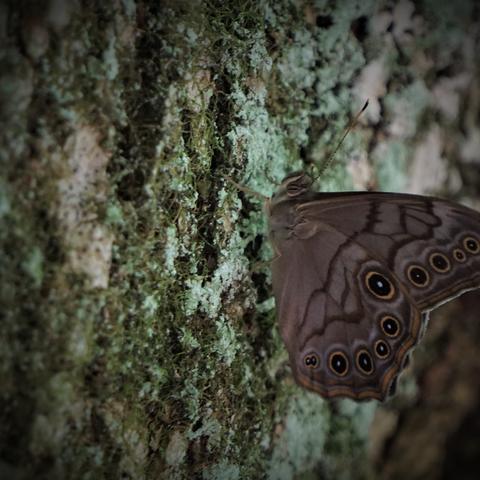 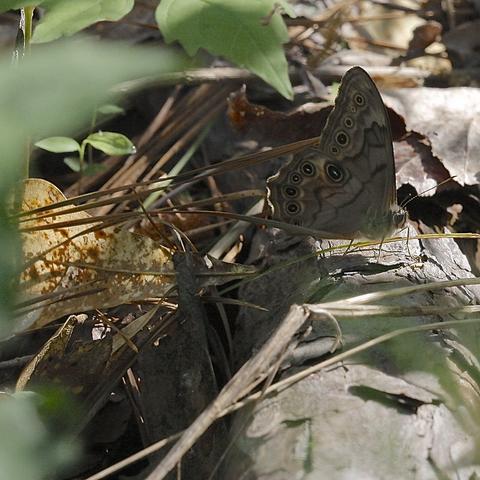 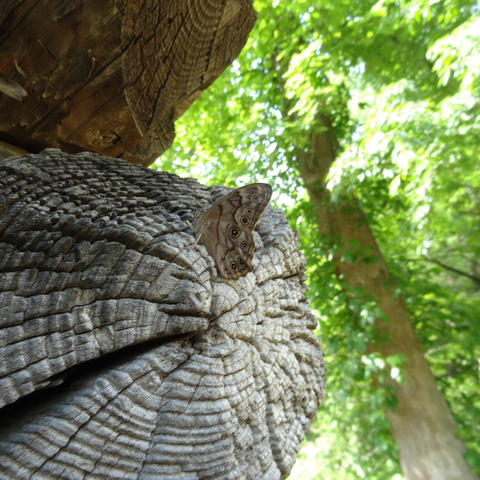 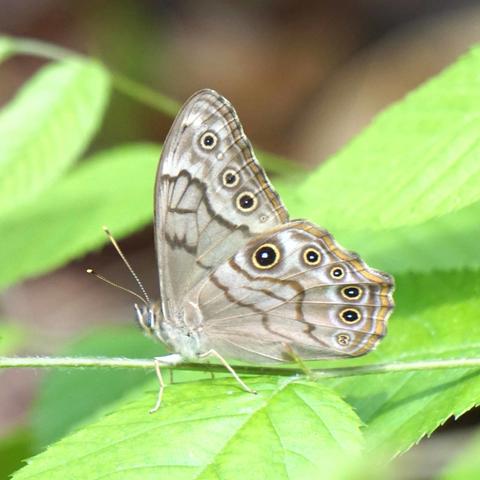 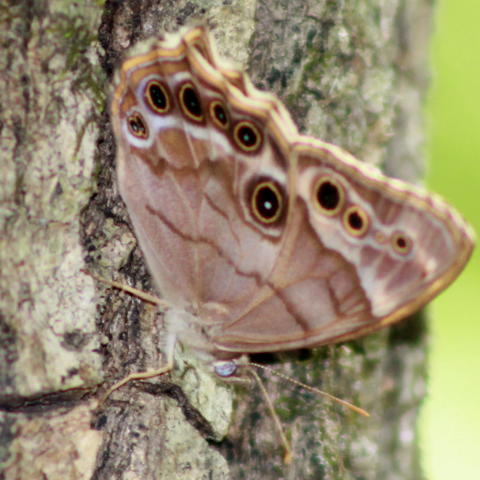 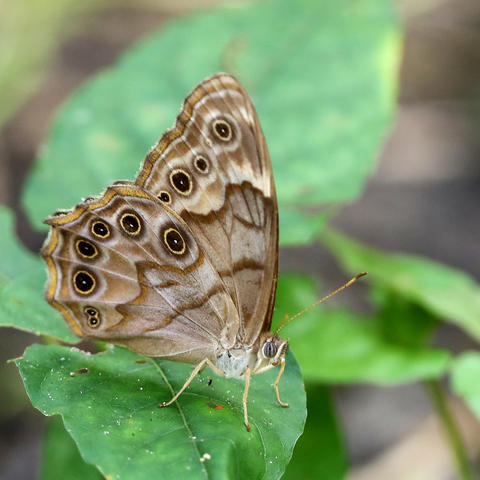 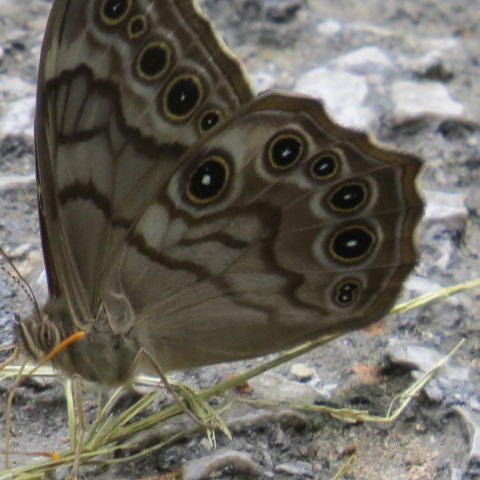 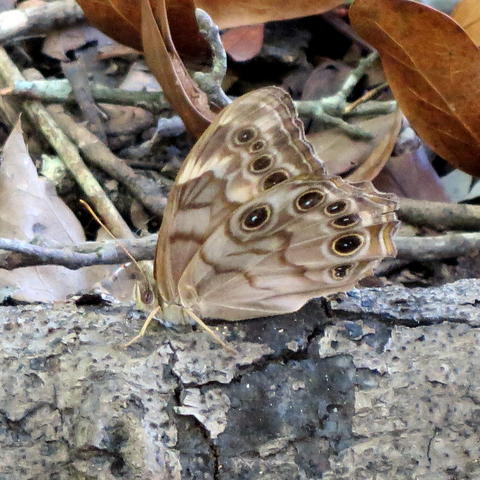 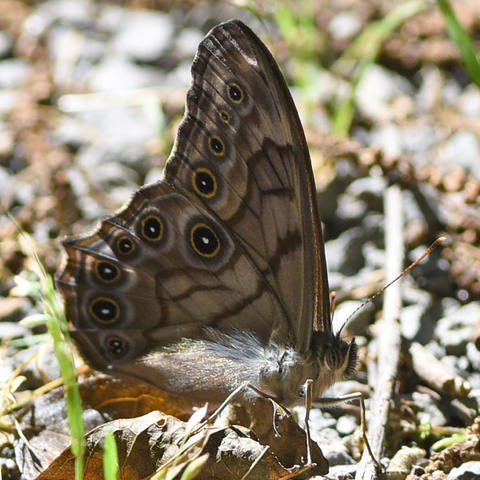 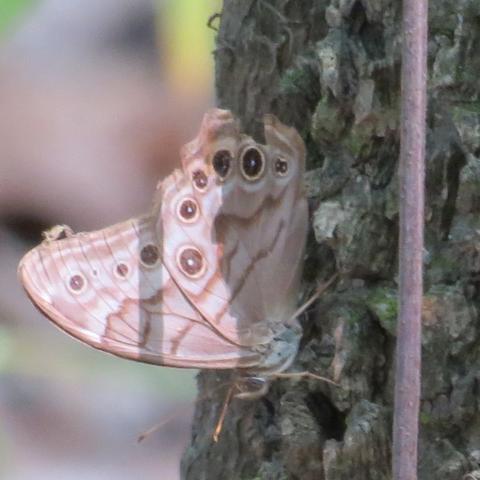 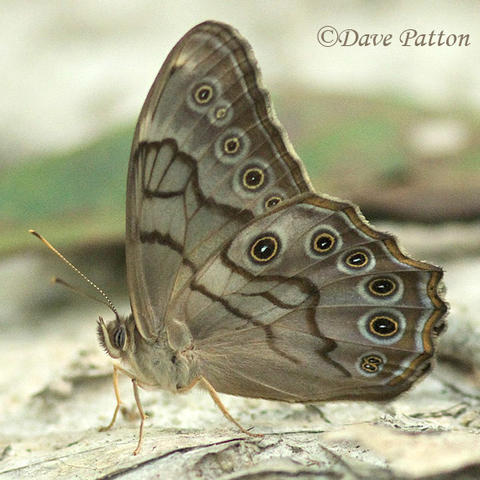 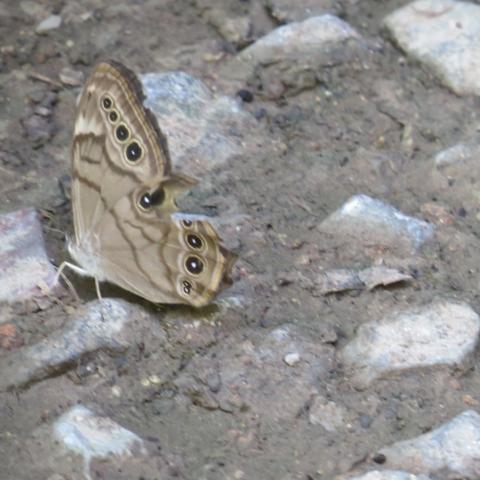 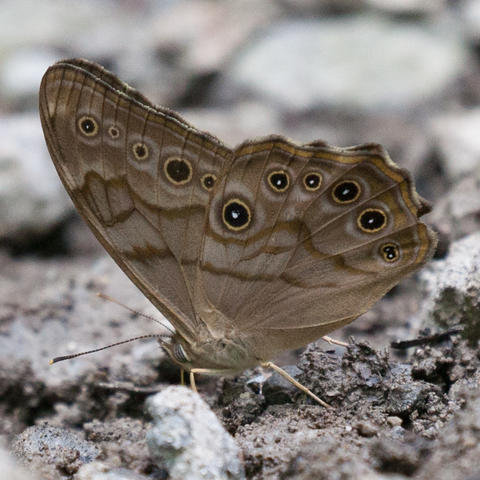 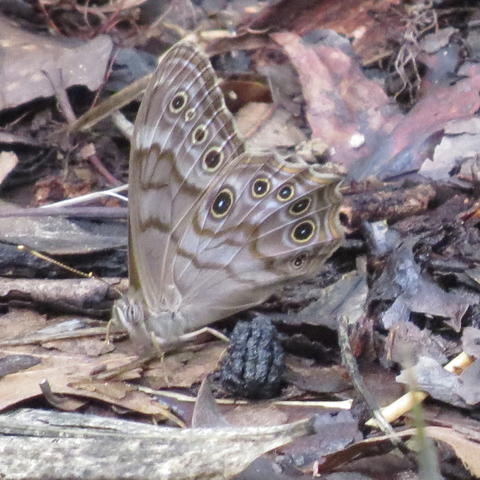