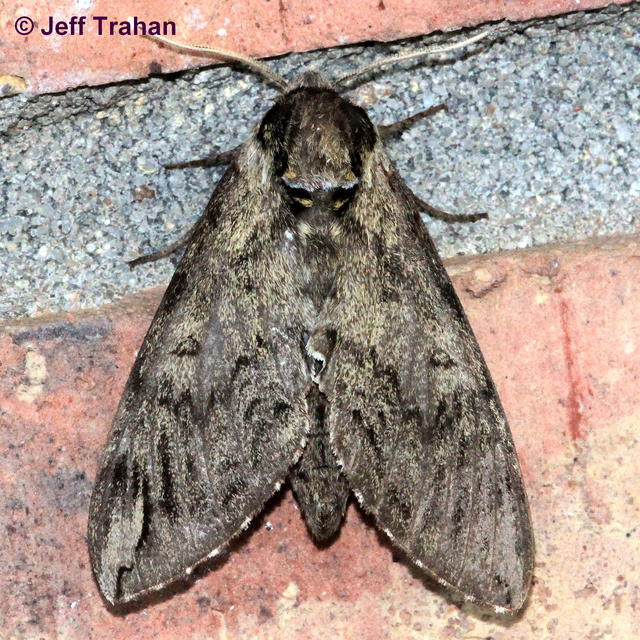 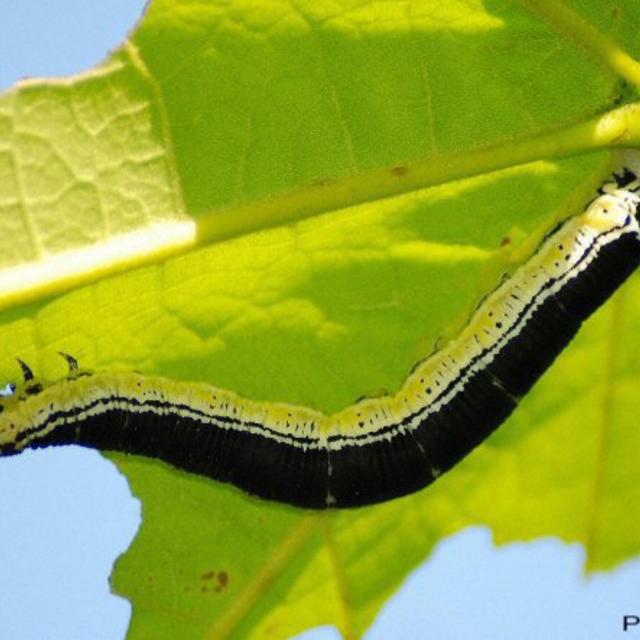 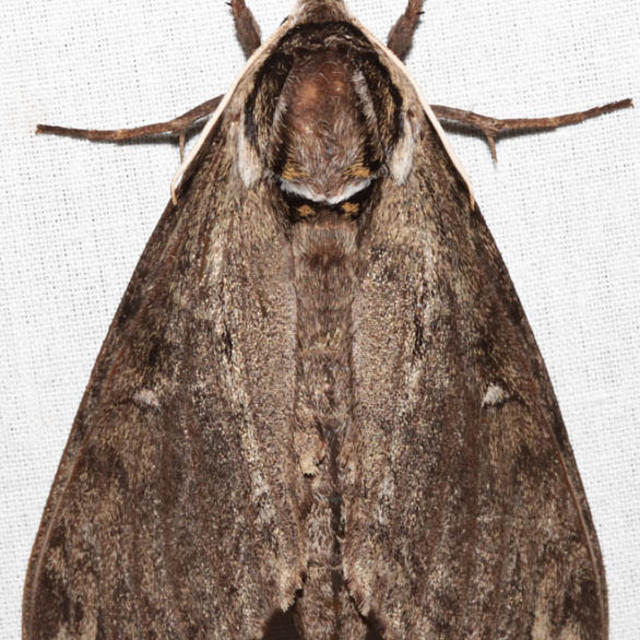 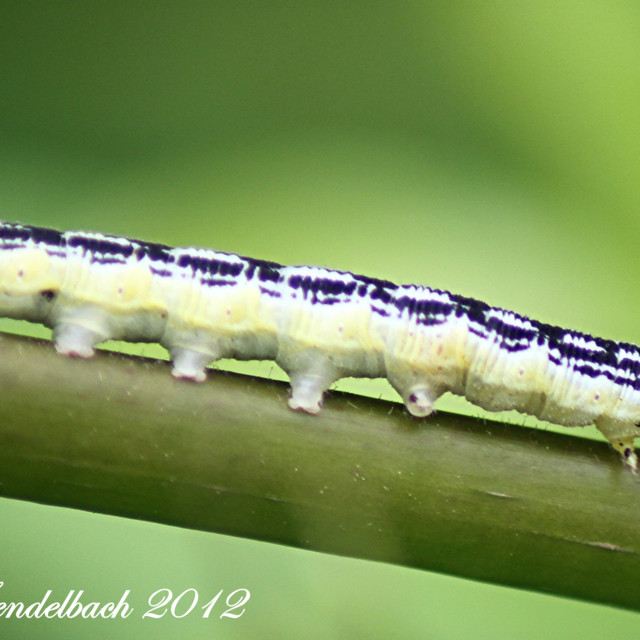 Family: Sphingidae
Subfamily: Sphinginae
Identification: Forewing is yellowish brown with no white markings and indistinct black lines and dashes. Cell spot is gray with a black outline. Hindwing is yellowish brown with obscure lines.
Wing Span: 2 9/16 - 3 3/4 inches (6.5 - 9.5 cm).
Life History: Adult moths fly at night. Females lay large clusters of eggs on the underside of host leaves or smaller clusters on twigs and branches. Young caterpillars feed together in groups; older ones feed singly. Fully-grown caterpillars crawl down the tree trunk to pupate and overwinter in chambers dug 2-3 inches into the soil. Caterpillars are often parasitized by a wasp, Apanteles congregatus, which lays its eggs inside the caterpillar. The caterpillar eventually dies as the wasp larvae feed inside it.
Flight: . Two flights from May-September.
Caterpillar Hosts: Catalpa species in the Bignoniaceae family.
Adult Food: Adults probably do not feed.
Habitat: Deciduous woodlands and suburban plantings.
Range: Eastern states from Maine west to Iowa; south to Florida, the Gulf States, and Texas. Also Colorado and Nebraska. Comment: Caterpillars are used as fish bait in the Southeast.
Conservation: Not usually required.
NCGR: G5 - Demonstrably secure globally, though it may be quite rare in parts of its range, especially at the periphery.
Management Needs: During outbreaks, caterpillars can defoliate catalpa trees.
Comments: NULL 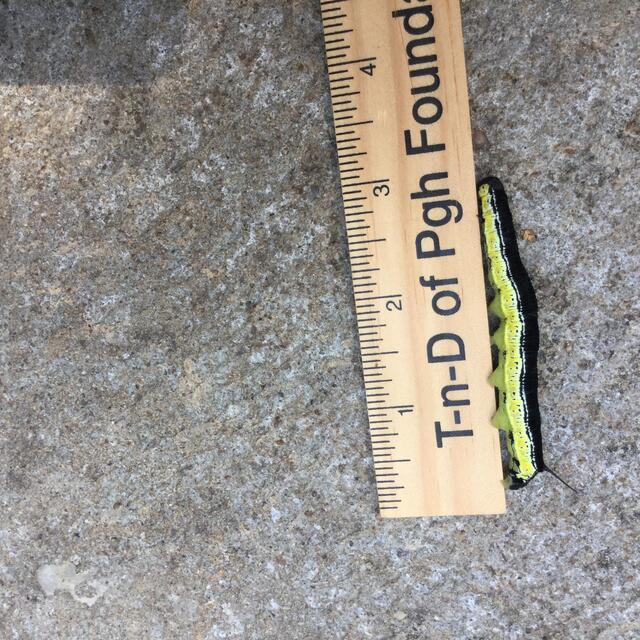 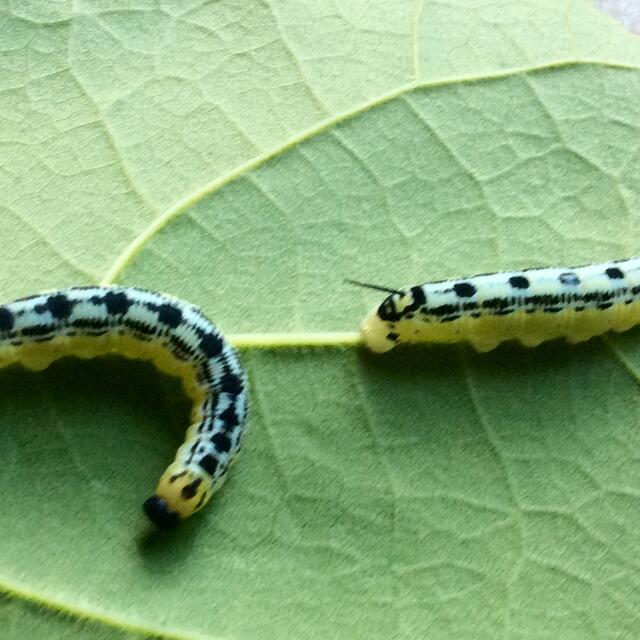 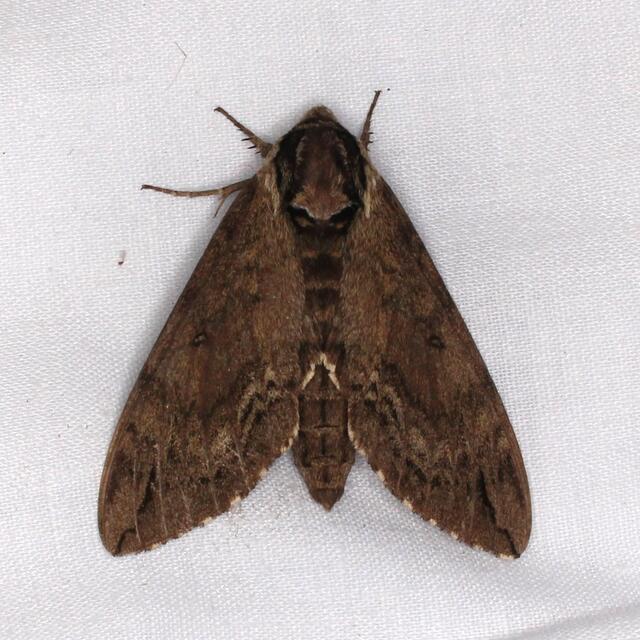 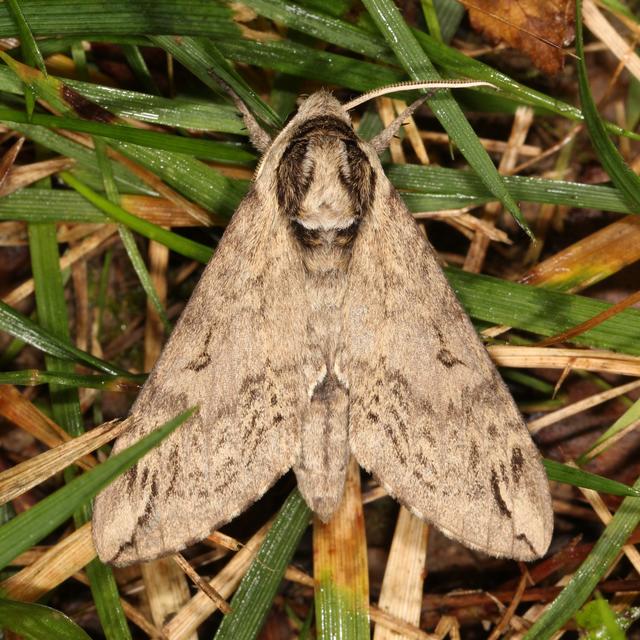 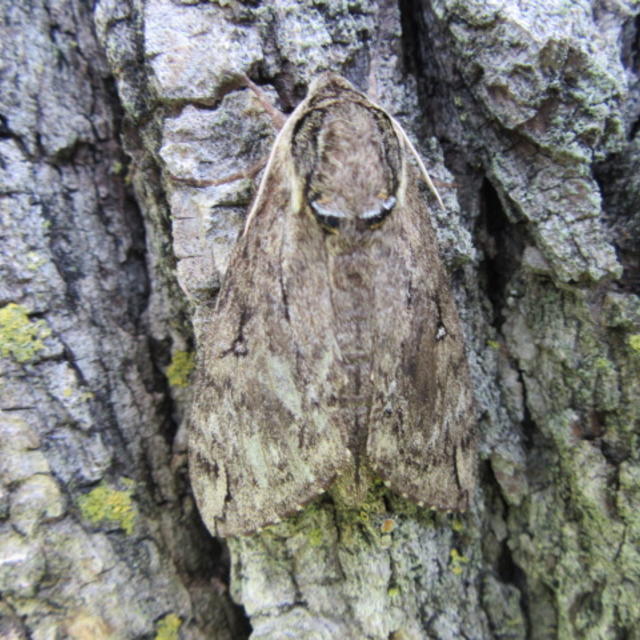 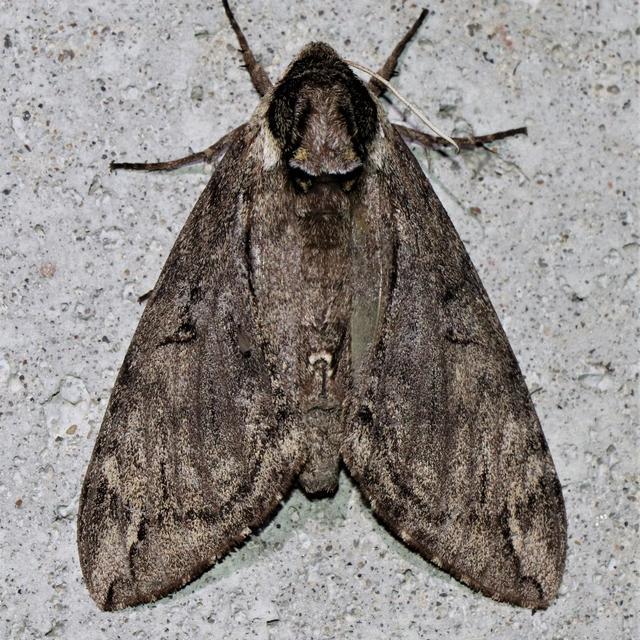 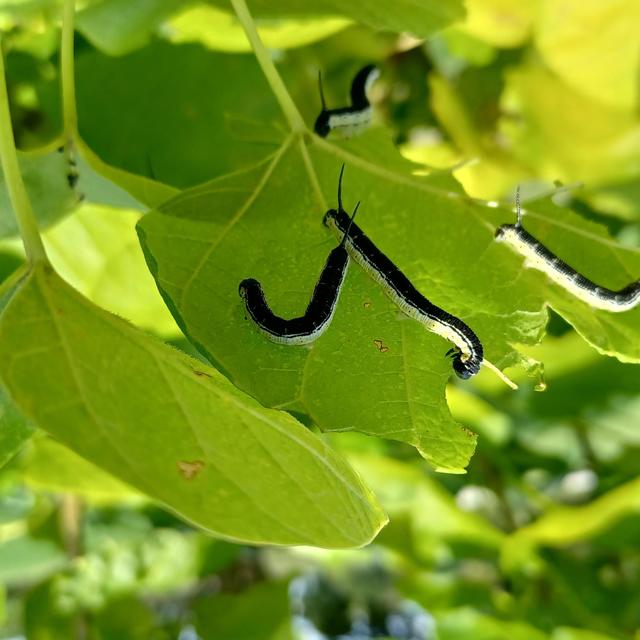 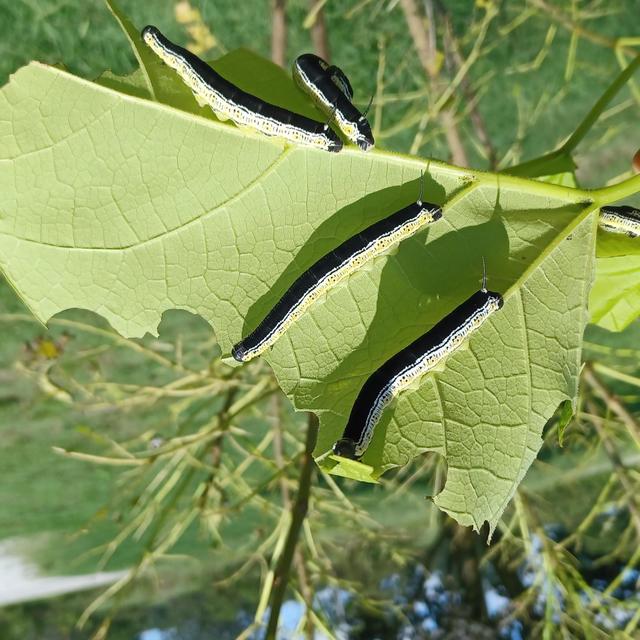 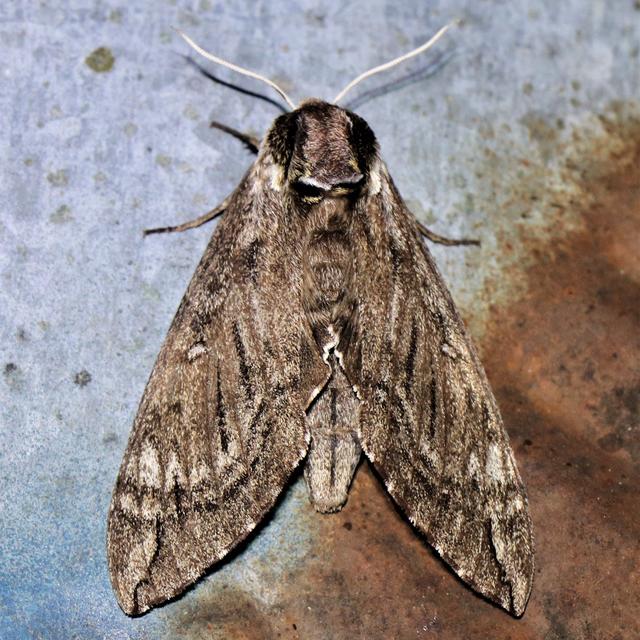 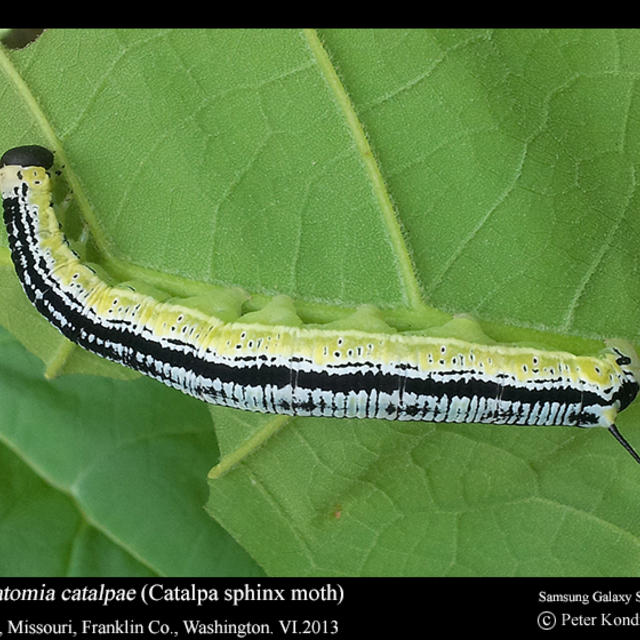 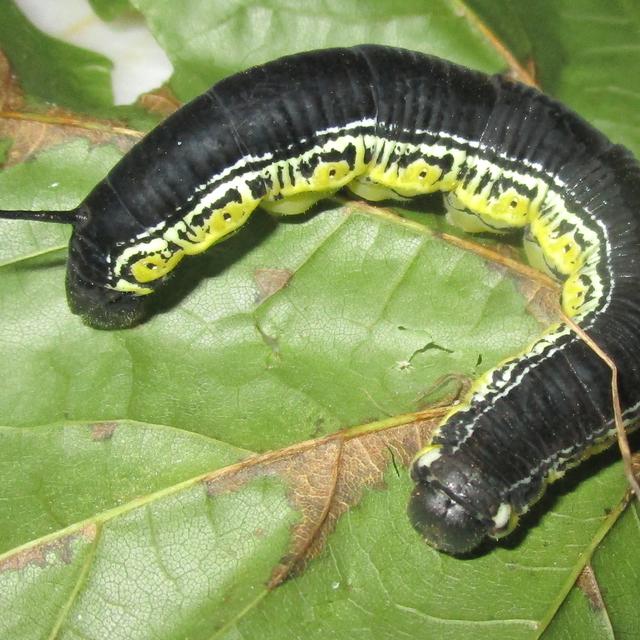 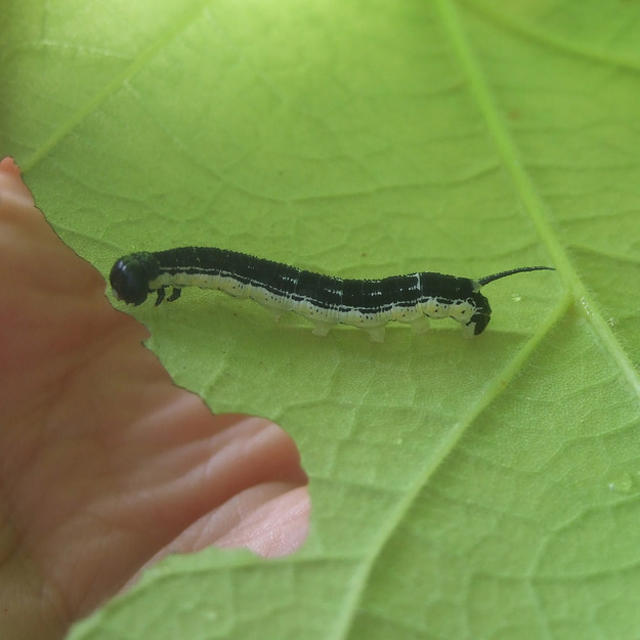 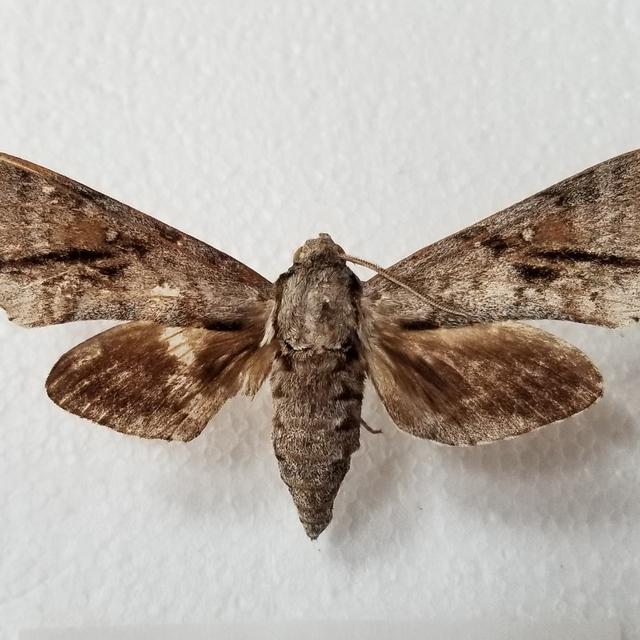 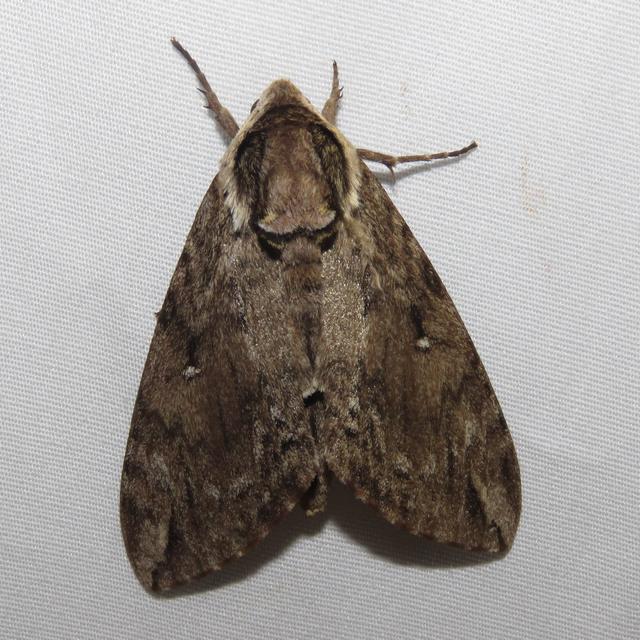 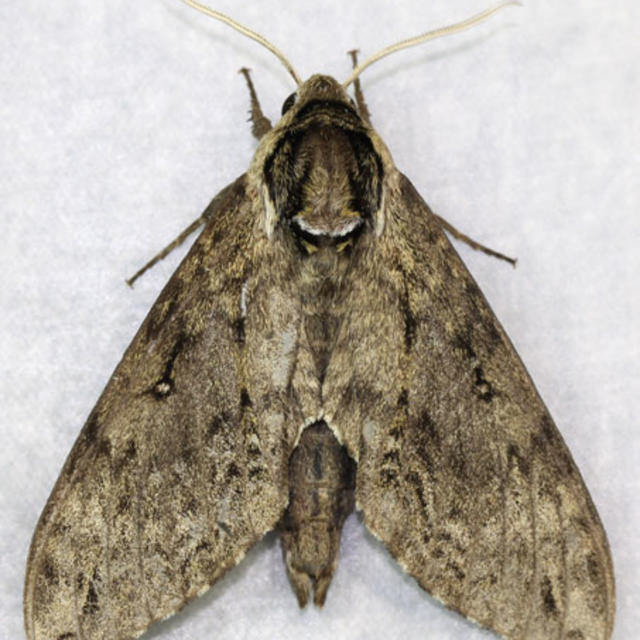 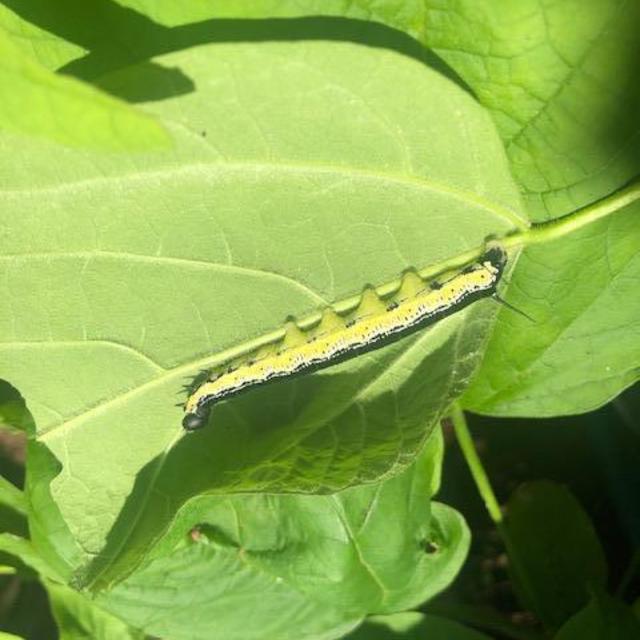 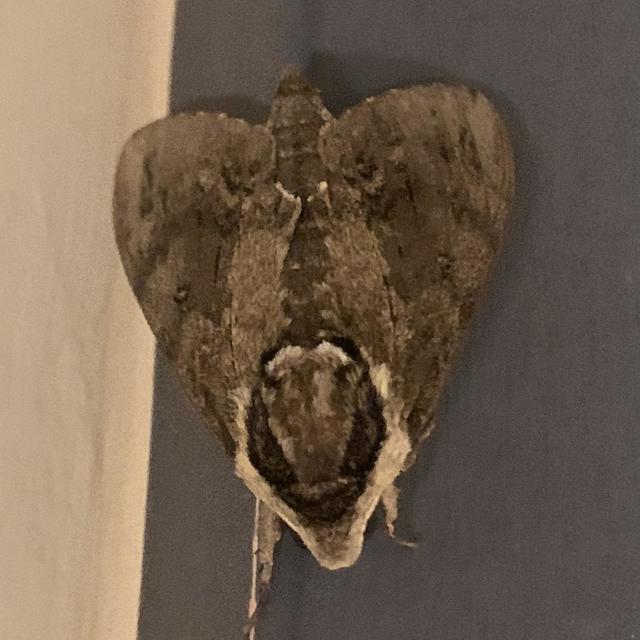 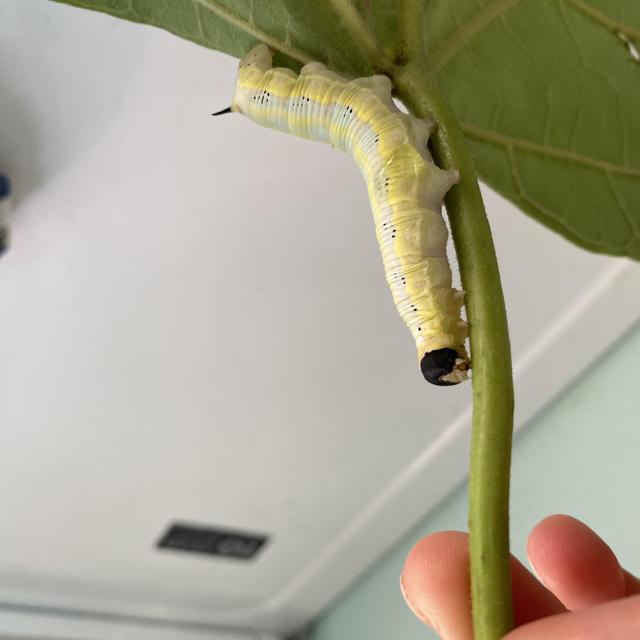 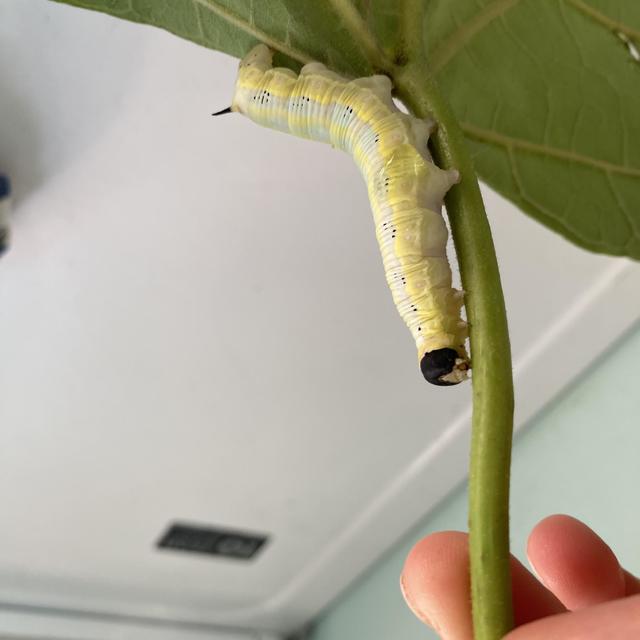 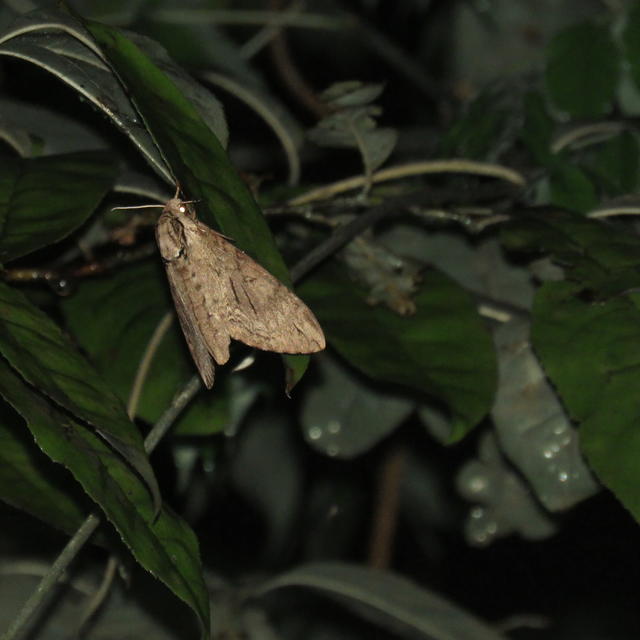 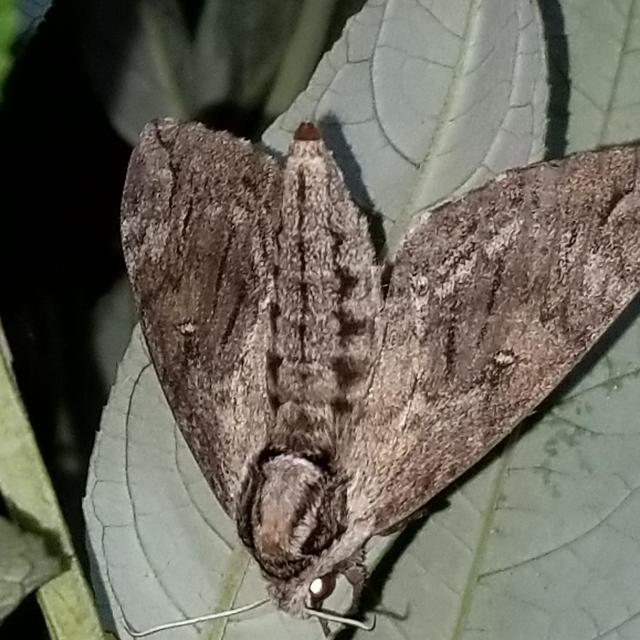 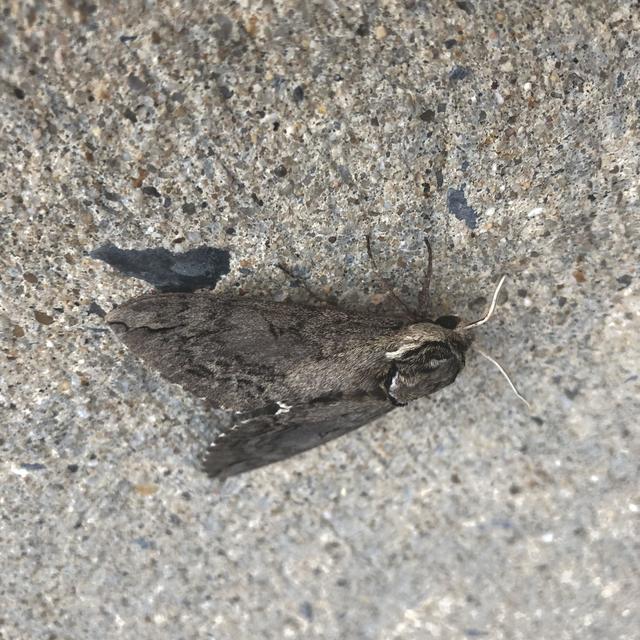 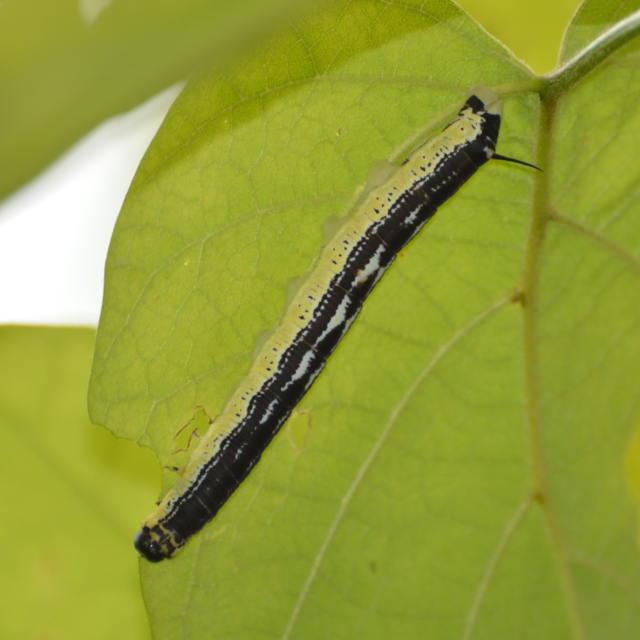