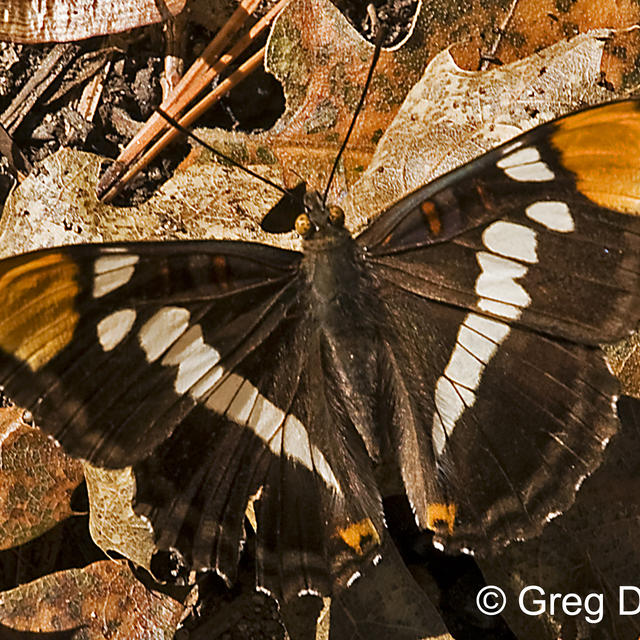 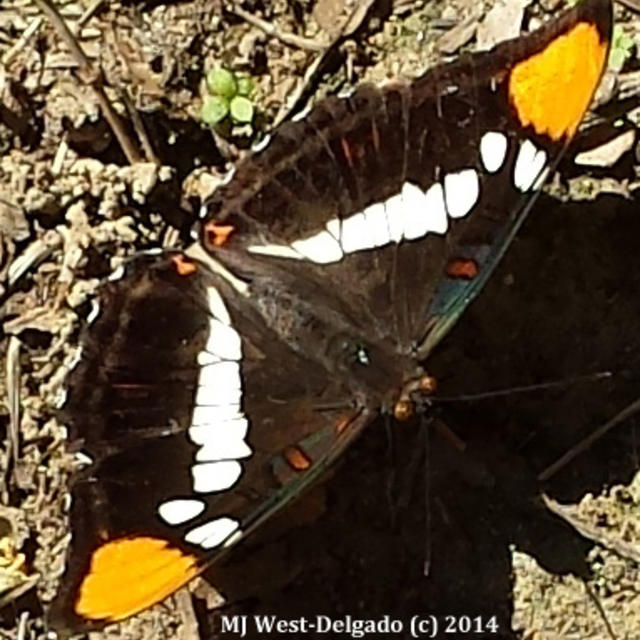 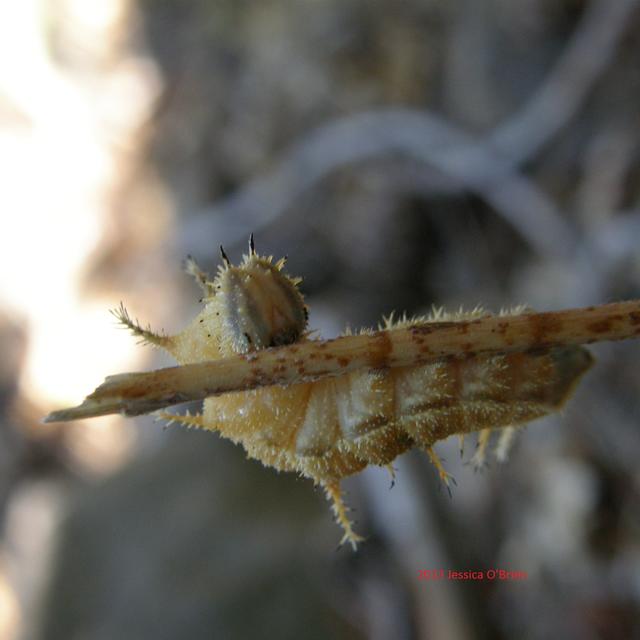 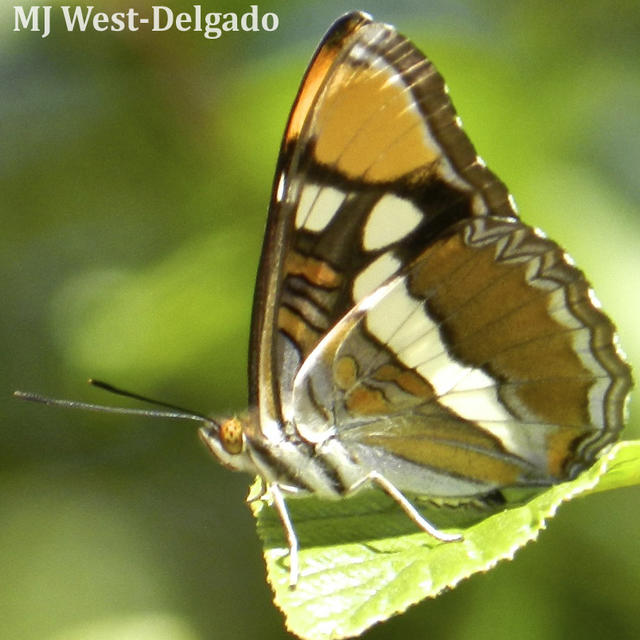 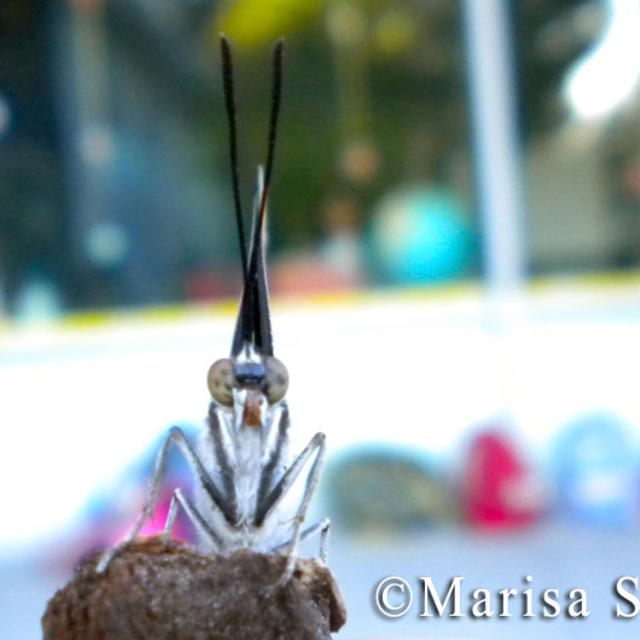 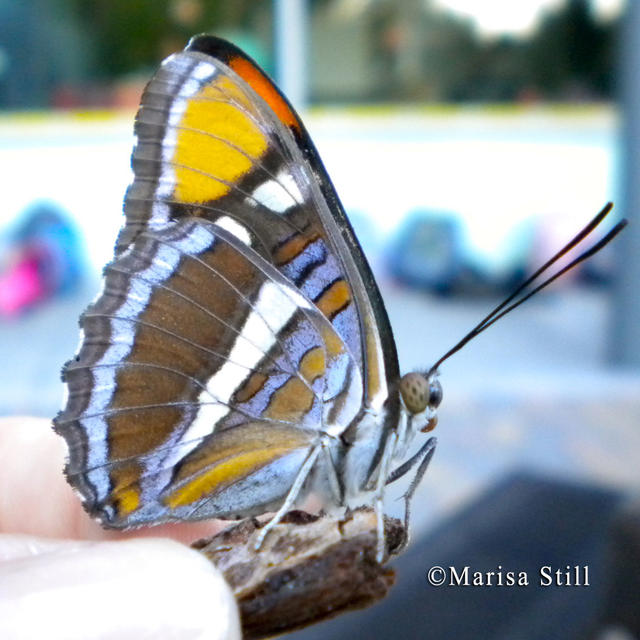 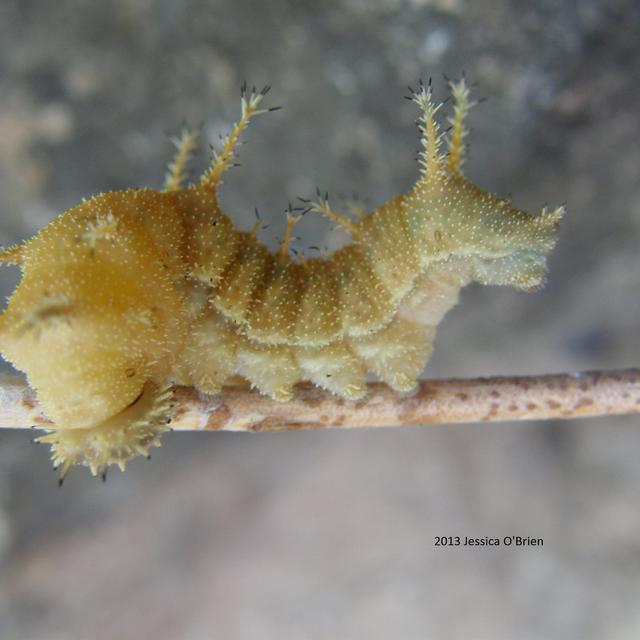 Family: Nymphalidae
Subfamily: Limenitidinae
Identification: This is a medium to large sized brown-black colored butterfly with a relatively narrow dorsal forewing postdiscal creamy white colored band above with a relatively large orange patch on the forewing. Superficially similar looking above to Lorquin's Admiral (Limenitis lorquini) but can be readily separated by the lower placement of the orange forewing patch and the blue lines on the ventral surface of the wings. Can be difficult to separate from Bredow's Sister (Adelpha bredowii) which does not occur in the U.S. and the Arizona Sister (Adelpha eulalia) which does occur in the U.S. Ranges of californica and eulalia are not known to overlap in the USA. Generally, this species is smaller than eulalia. It is less violet below. The dark and bluish ventral hindwing postdiscal bands are poorly developed, sinuous. There are two basal orange bars on the HW below while eulalia has only one. The blue bar along outer edge of white HW bar is incomplete while <
Wing Span: Usually 2.5-4 inches.
Life History: Two or three broods with main flights overlapping from late March into October, adults sometimes lasting into the winter months. Adults often occur and perch on or near hostplants in canyons with water.
Flight:
Caterpillar Hosts: Various oaks, especially Quercus chrysolepis.
Adult Food: Come to mud, water and rotting fruit. Occasionally come to flowers in the fall months.
Habitat: Occurs in foothills and mid-elevation mountains in oak woodland and mixed coniferous forests, often along the edges of woods or in riparian canyons with small streams. Adults stray higher into Canadian and even occasionally Hudsonian Zone.
Range: Most of California (rarely in deserts or Great Basin), southern Oregon and more northern portions of Nevada. Adults will stray into western edges of deserts in California in the fall months to seek water at springs or streams.
Conservation: Not usually required, usually abundant where found.
NCGR: G5. Demonstrably secure globally.
Management Needs: None noted. Common species.
Comments: Ken Davenport, author, April 2011 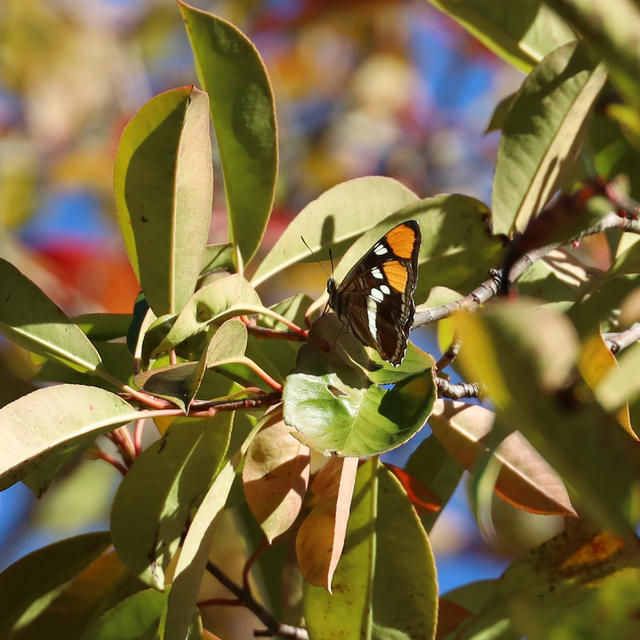 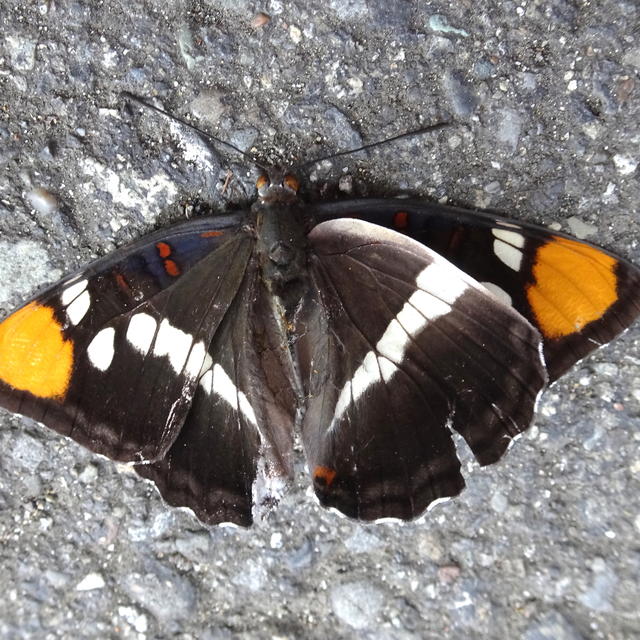 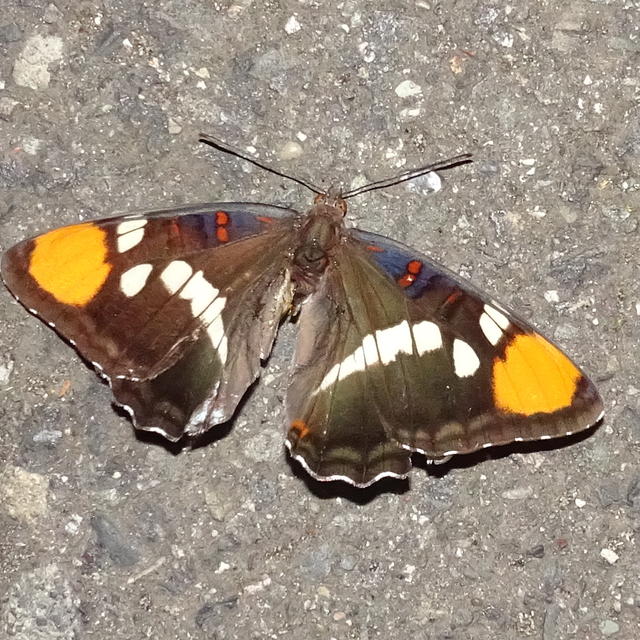 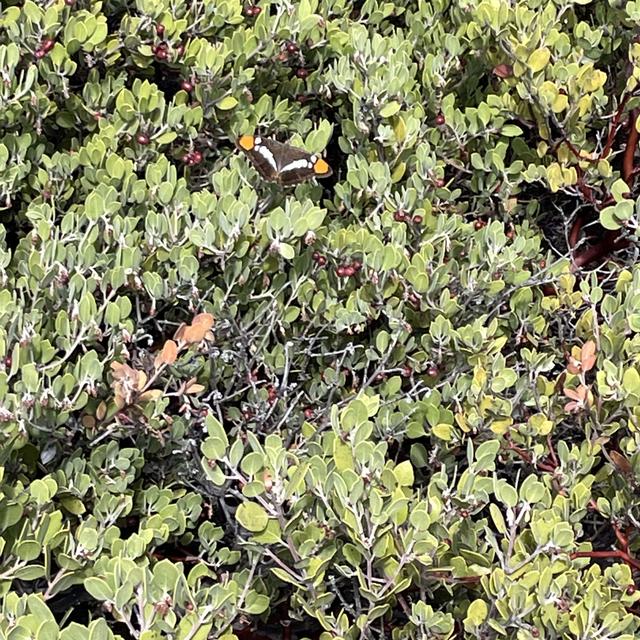 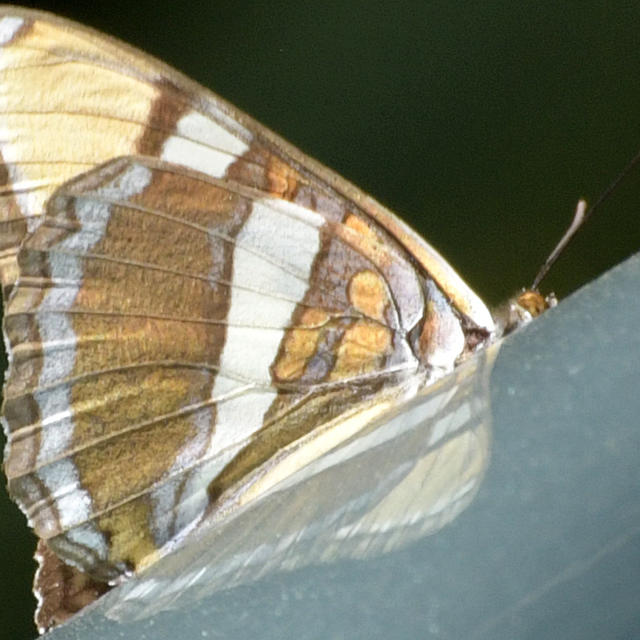 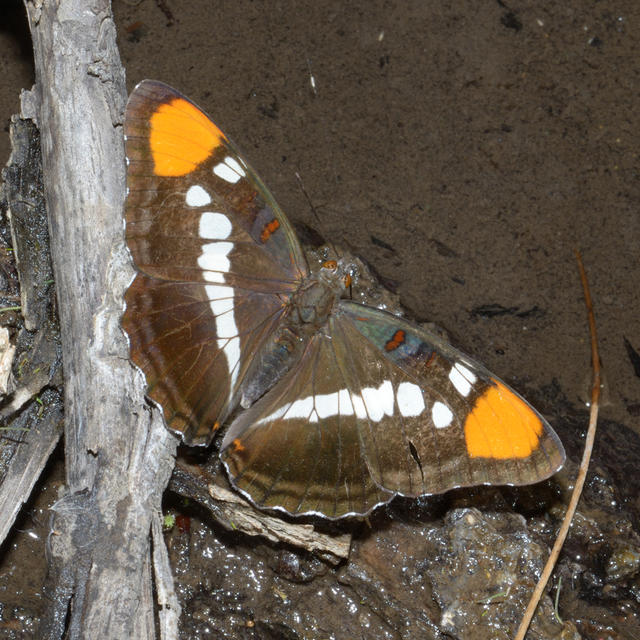 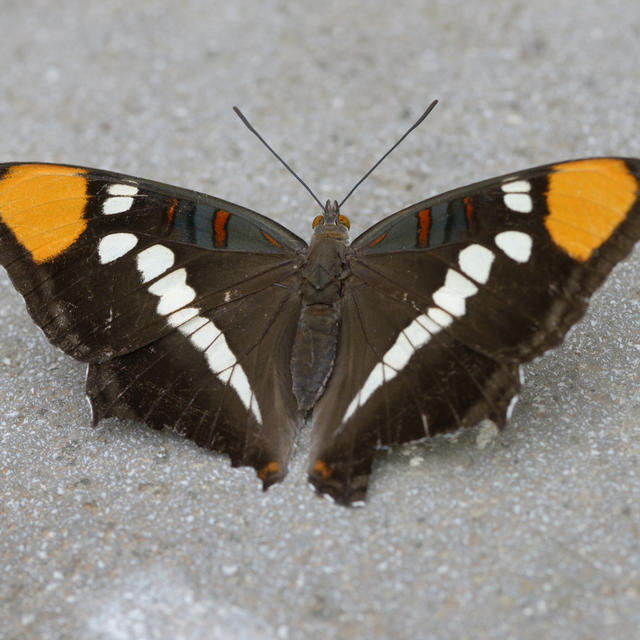 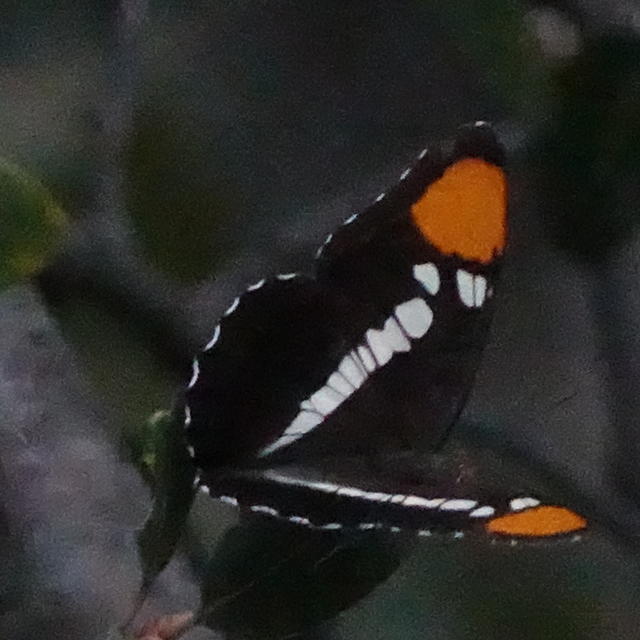 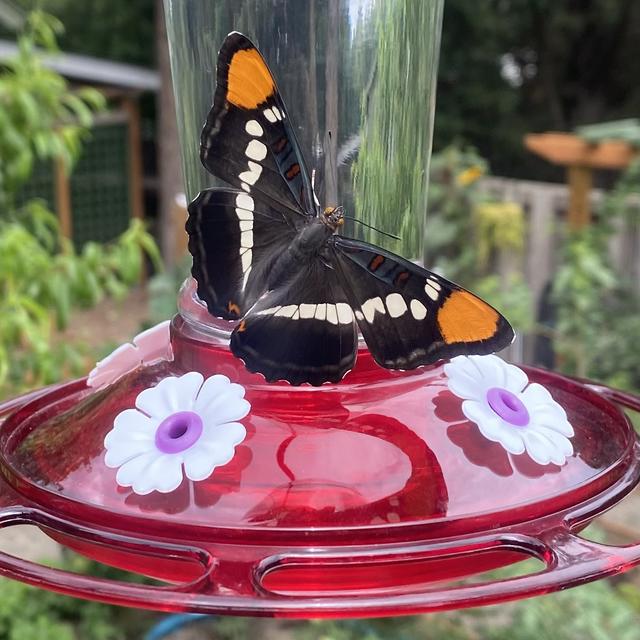 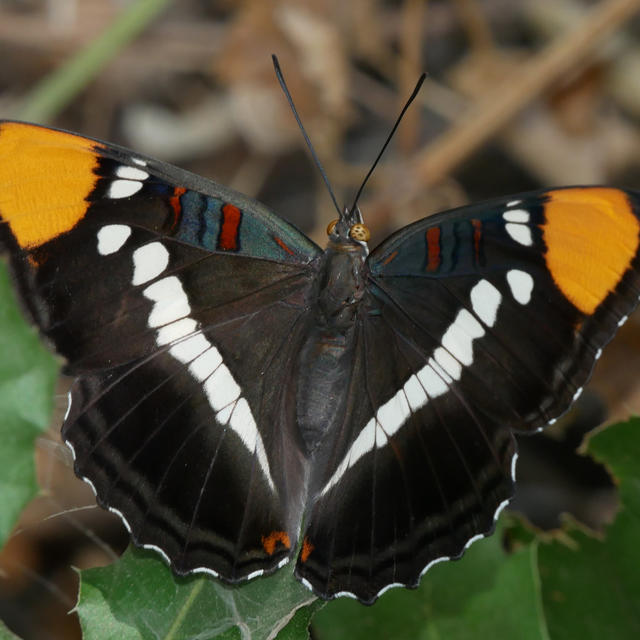 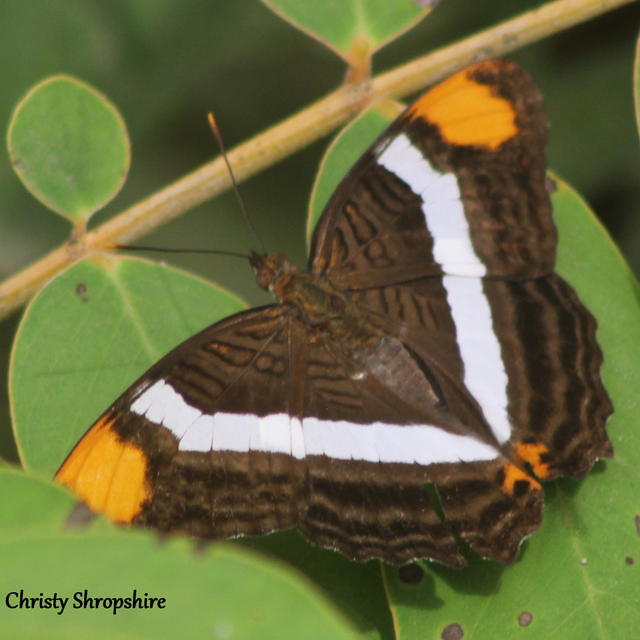 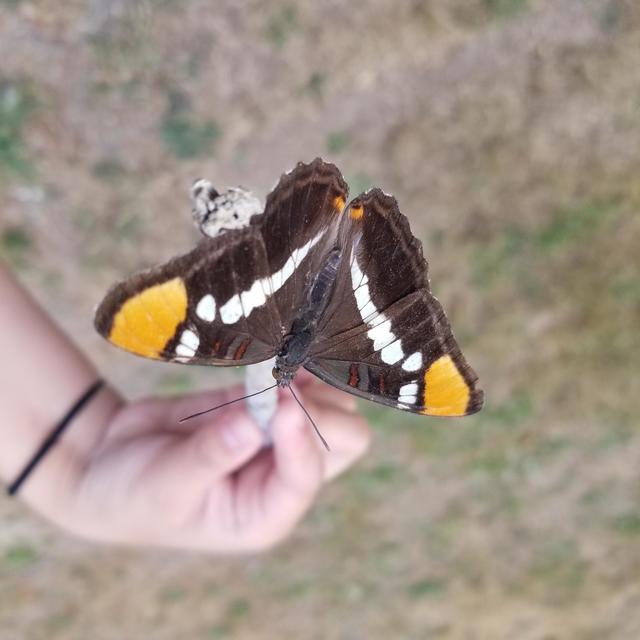 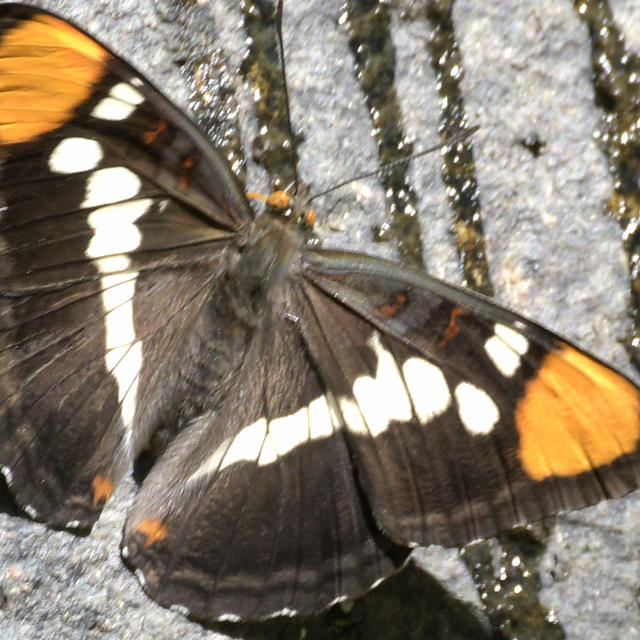 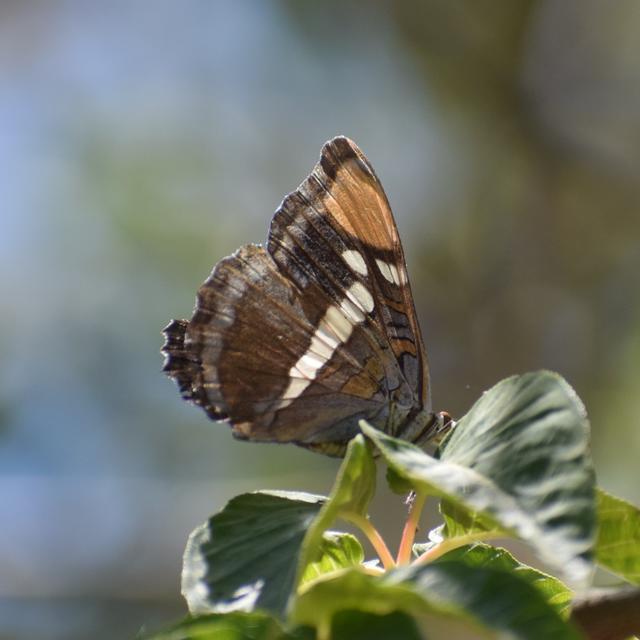 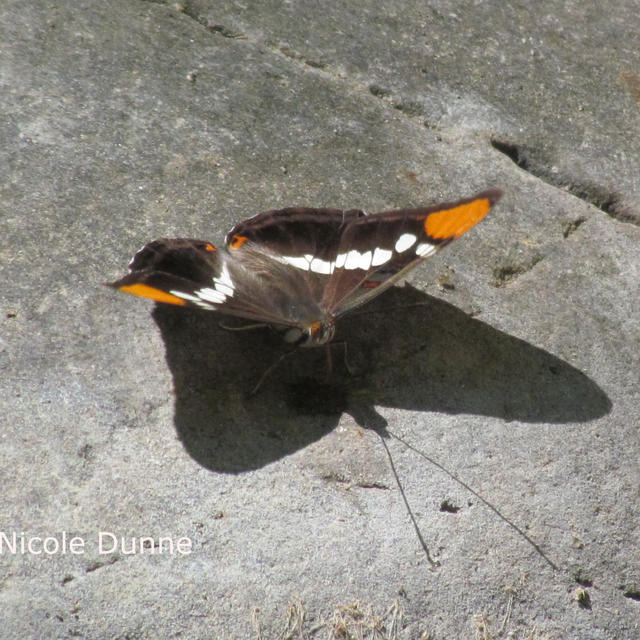 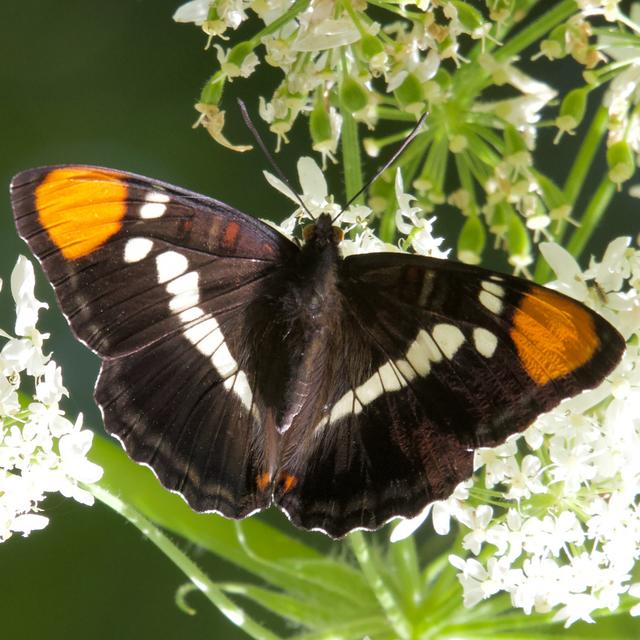 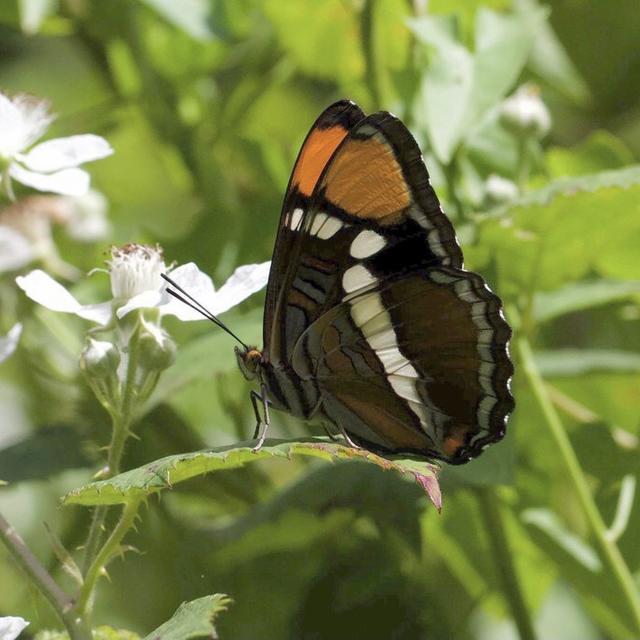 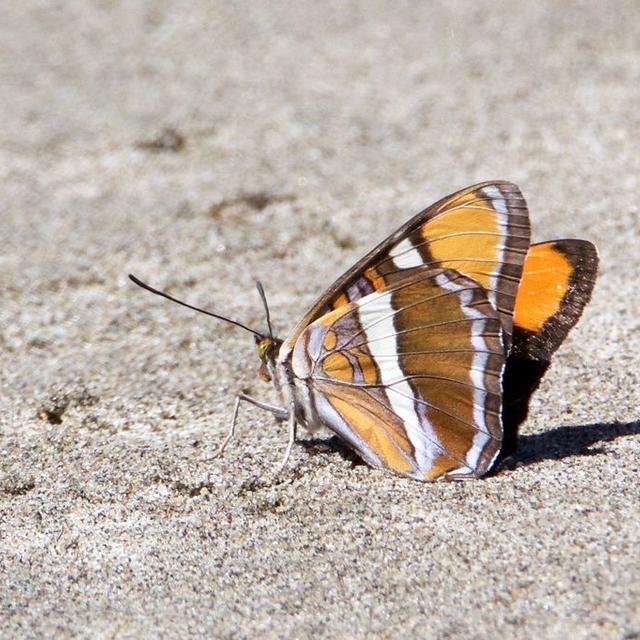 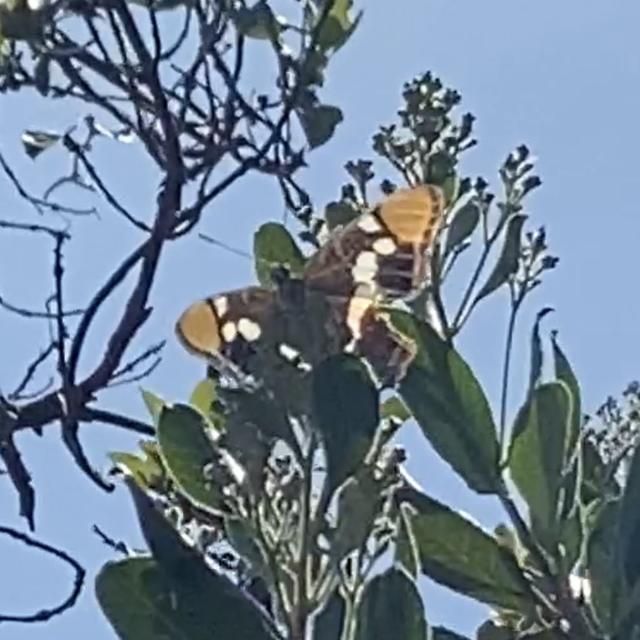 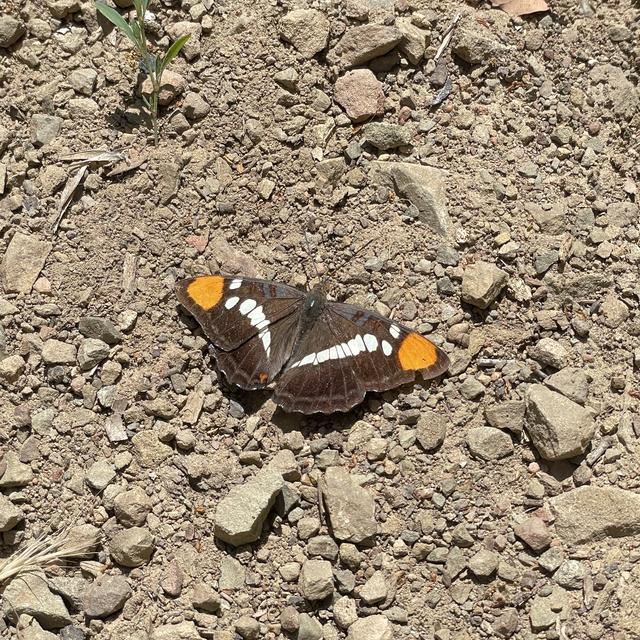 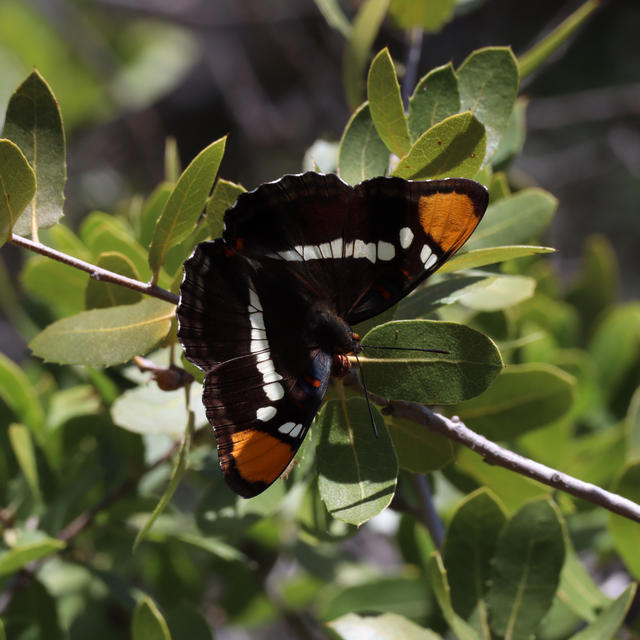