Family: Noctuidae
Subfamily: Noctuinae
Identification: "Apamea acera is the only large ash-gray Apamea in North America. Usually, there is some orange shading around the orbicular and reniform spots. The basal dash is sharply defined in black and frequently extends almost to the postmedian line. The claviform spot is also outlined in black and extends about 3/4 of the distance to the postmedian line. The transverse lines are obscure."
Wing Span: 4.0-5.0 cm
Life History:
Flight: mid-June to Mid-October
Caterpillar Hosts:
Adult Food:
Habitat: Montane forests
Range: Northwestern U.S. and southern British Columbia, south to the San Bernardino Mountains in southern California. Also disjunct populations in eastern Nevada and Utah.
Conservation:
NCGR:
Management Needs: 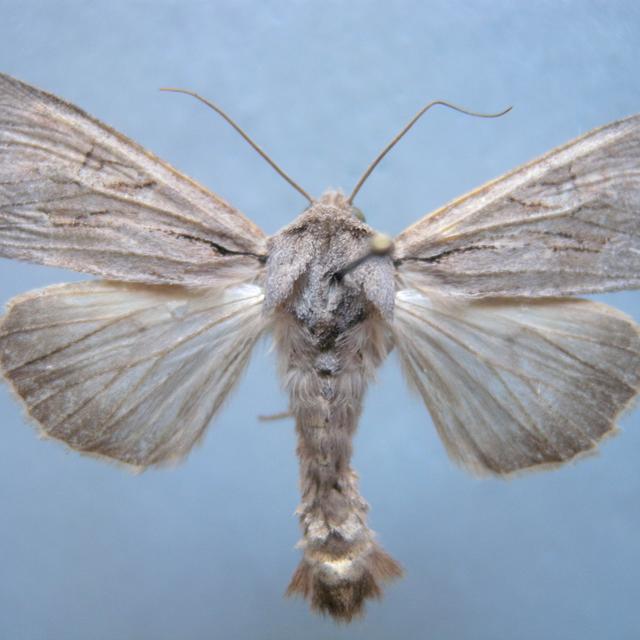 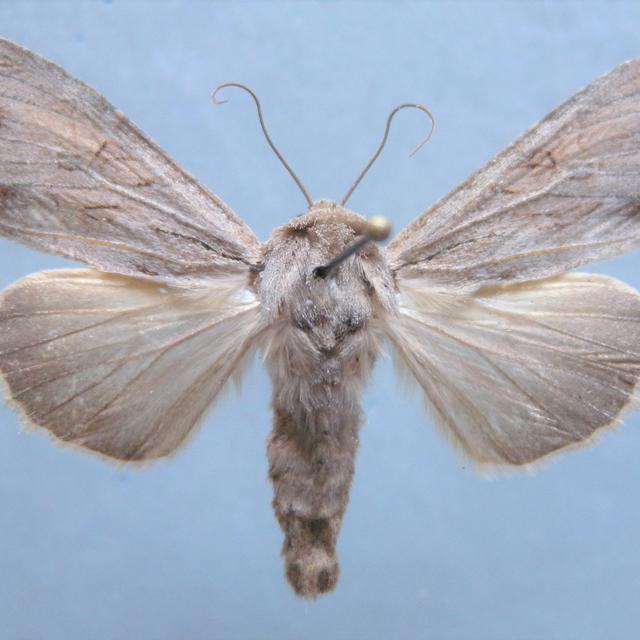 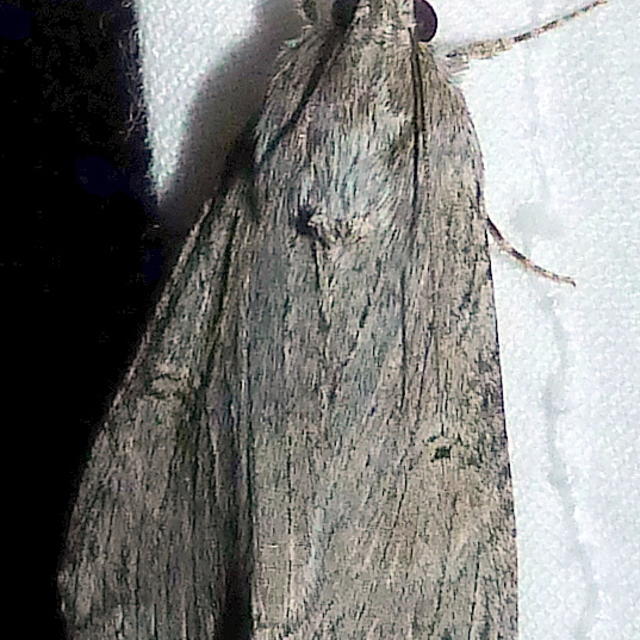