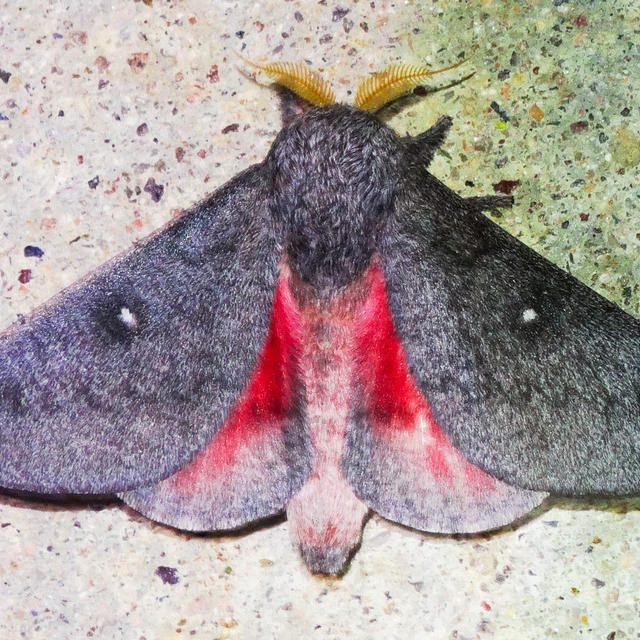 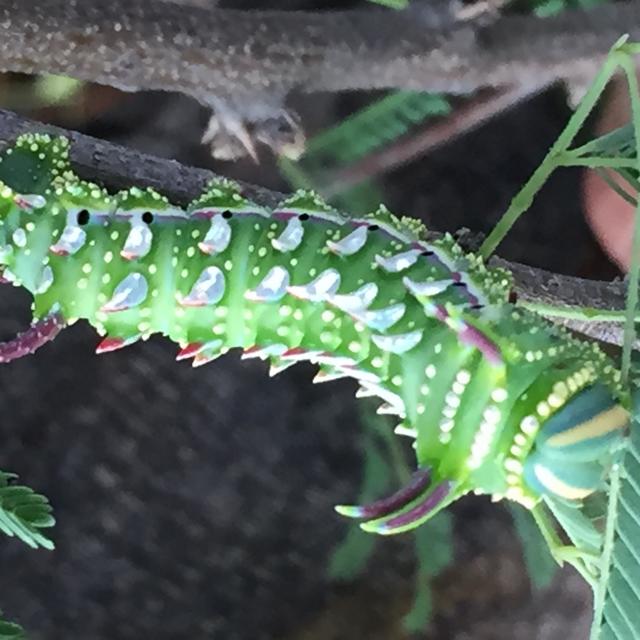 Family: Saturniidae
Subfamily: Ceratocampinae
Identification: Females are larger than males; males are slightly darker. Upperside of forewing is dark gray with gray scalloped median and submedian lines that are obscured against the background. Upperside of hindwing is gray with red at the base which may spread over the whole wing. Forewing has a small white cell spot, hindwing has a larger black spot.
Wing Span: 2 3/16 - 3 inches (5.6 - 7.6 cm).
Life History: Adults emerge at dusk and mate later that night. The following evening the female lays her eggs. Young caterpillars perch on the undersides of petioles and feed on the leaf bases. Older caterpillars cut through petioles partway and bend down the leaves in order to feed on them. Caterpillars pupate and overwinter in shallow burrows in the ground.
Flight: Probably several broods in Texas from May-November, one brood in the rest of the range from June-September.
Caterpillar Hosts: Wright\'s acacia (Acacia wrightii), catclaw acacia (A. greggii), and honey mesquite (Prosopis glandulosa var. juliflora).
Adult Food: Adults do not feed.
Habitat: Oak woodland, shrubland, and thornscrub.
Range: Patchy distribution from central Texas west through southern New Mexico and Arizona to southeastern California; south to Veracruz, Mexico.
Conservation: Not usually required.
NCGR: G5 - Demonstrably secure globally, though it may be quite rare in parts of its range, especially at the periphery.
Management Needs: None reported.
Comments: NULL 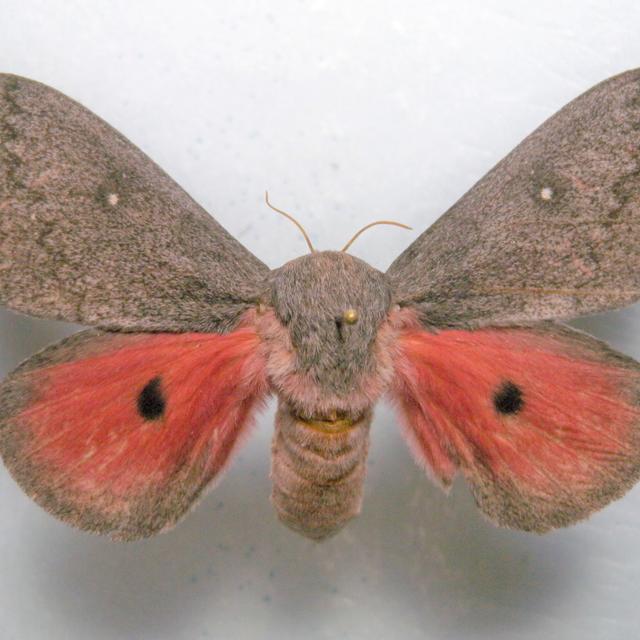 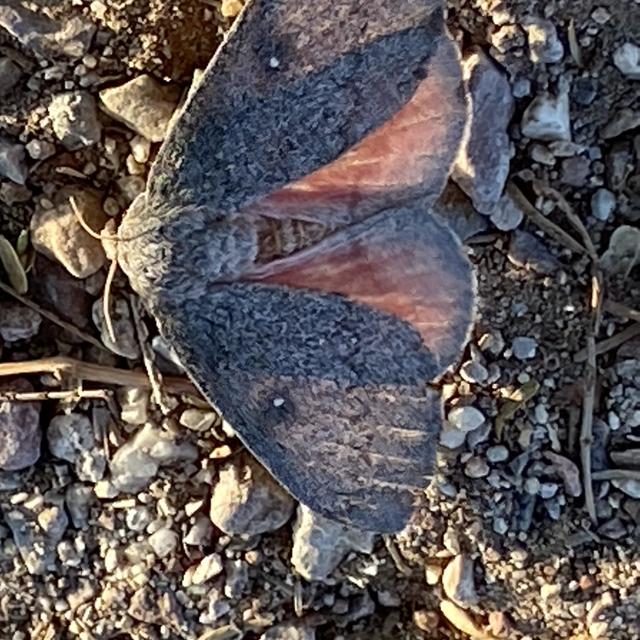 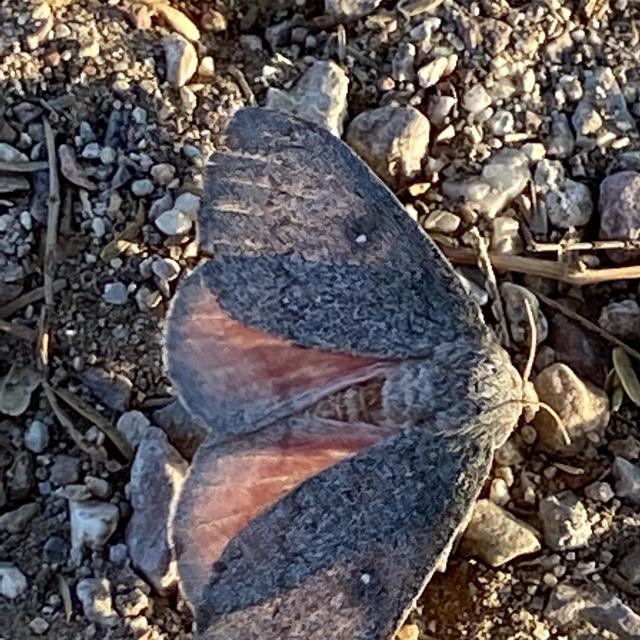 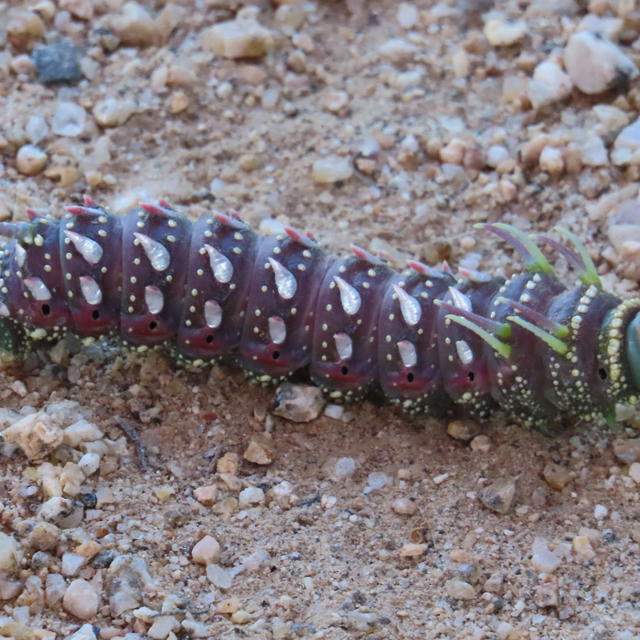 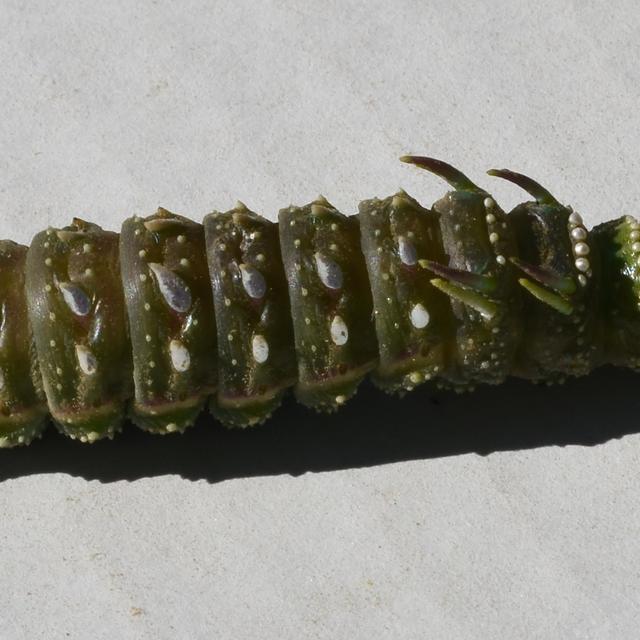 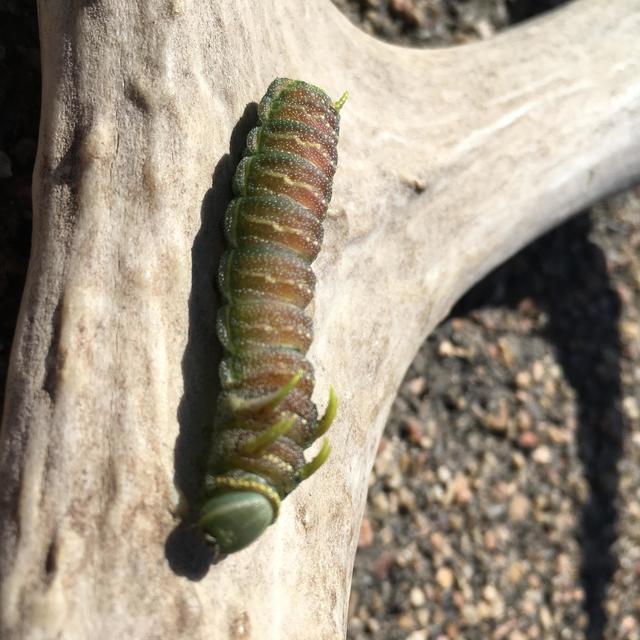 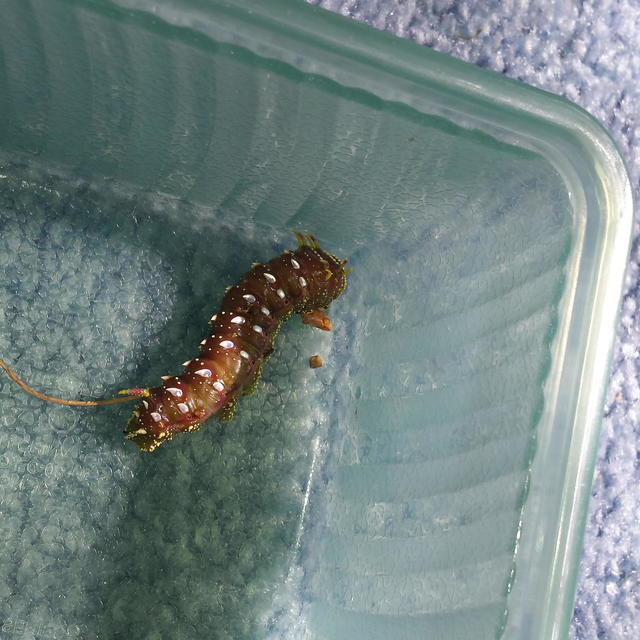 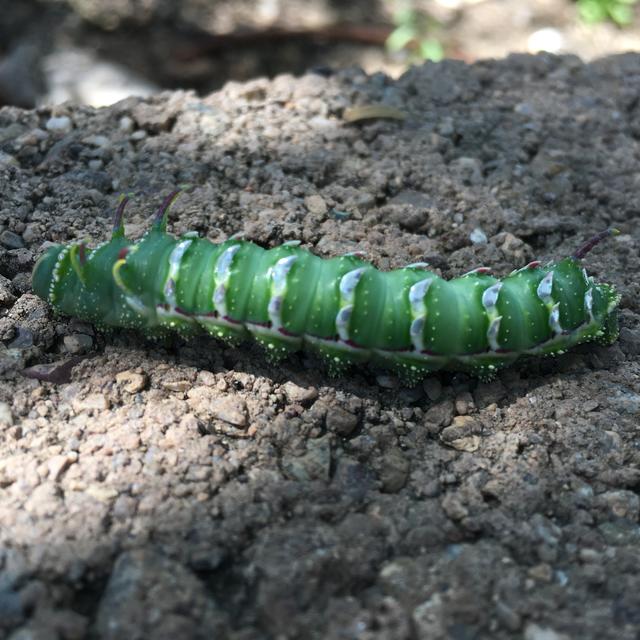 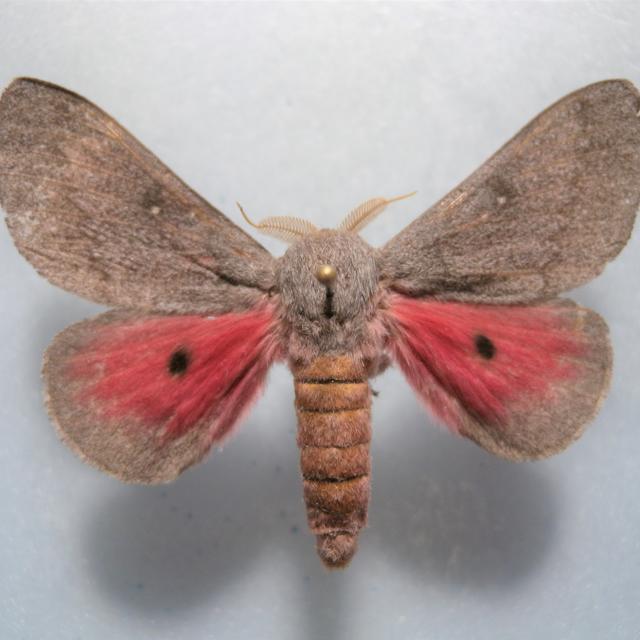 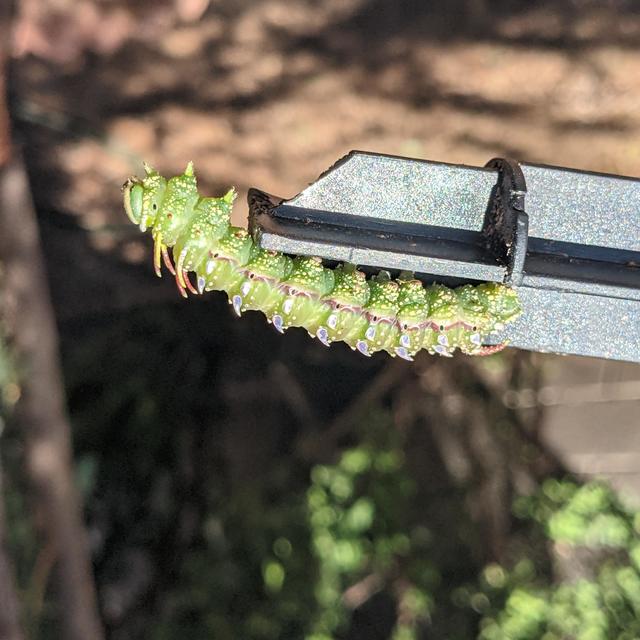 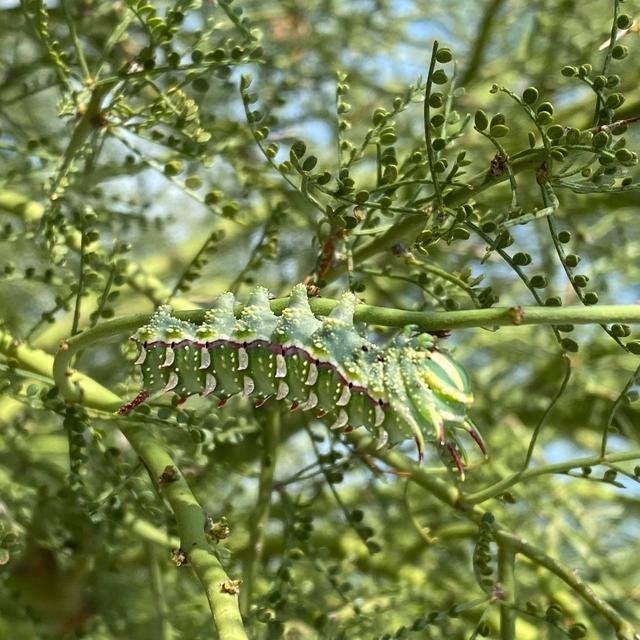 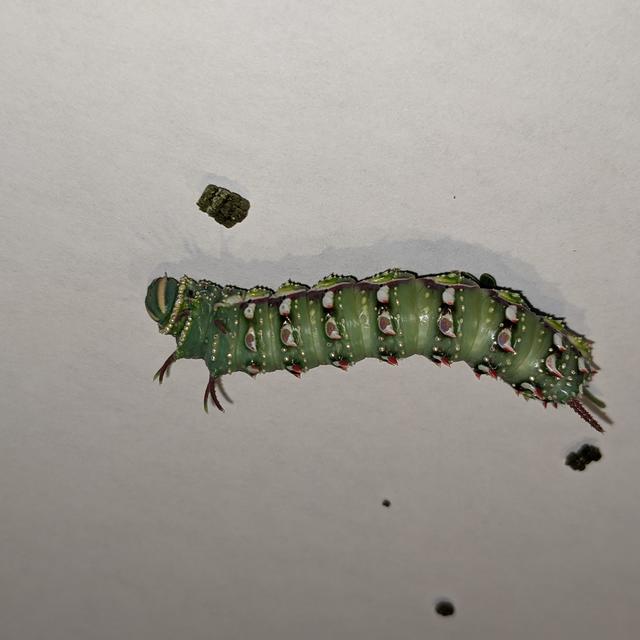 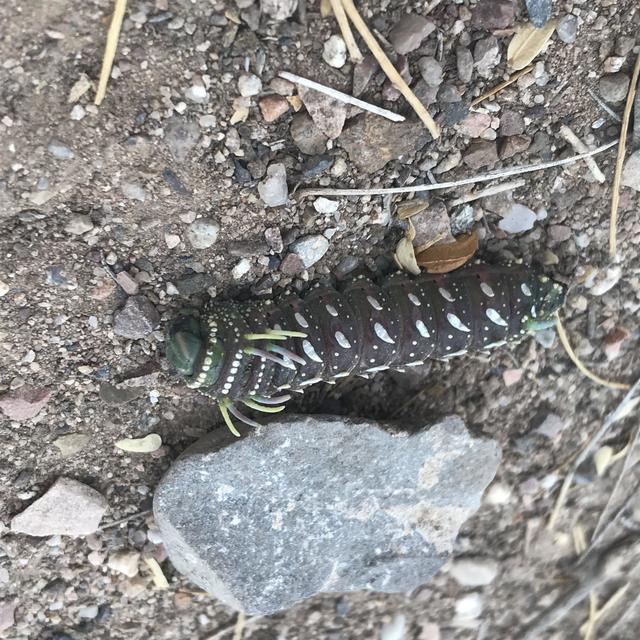 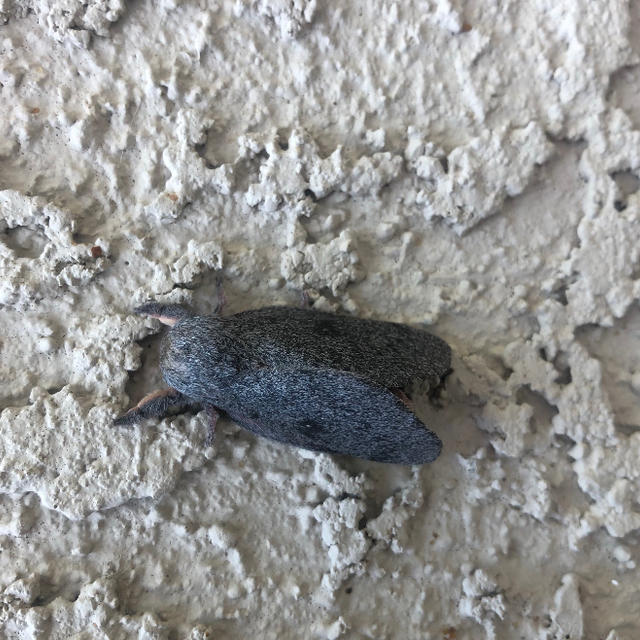 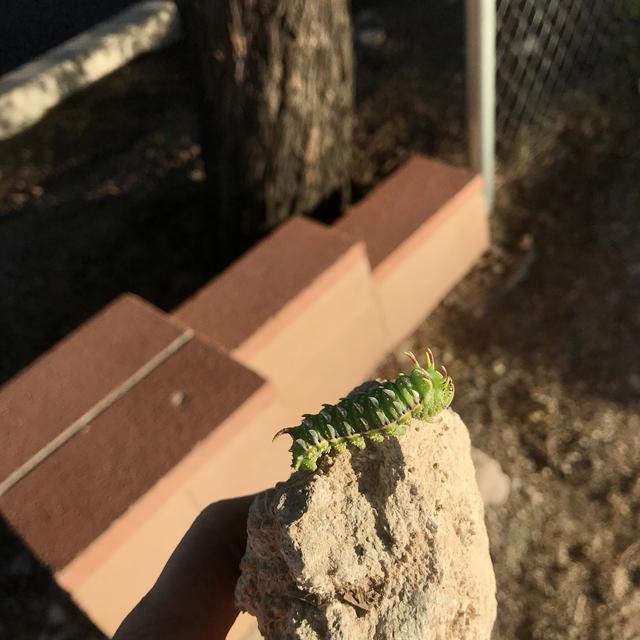 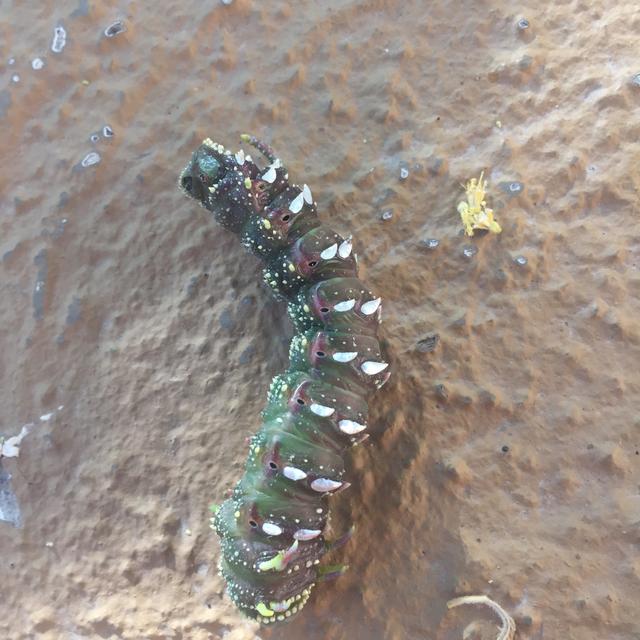 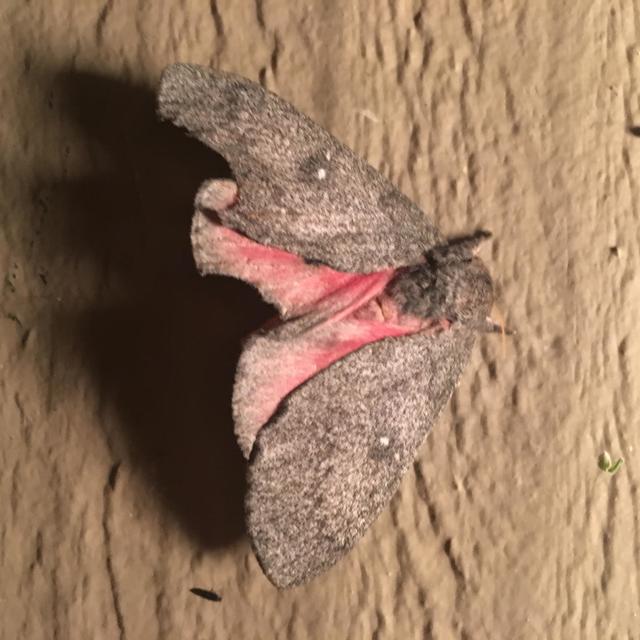 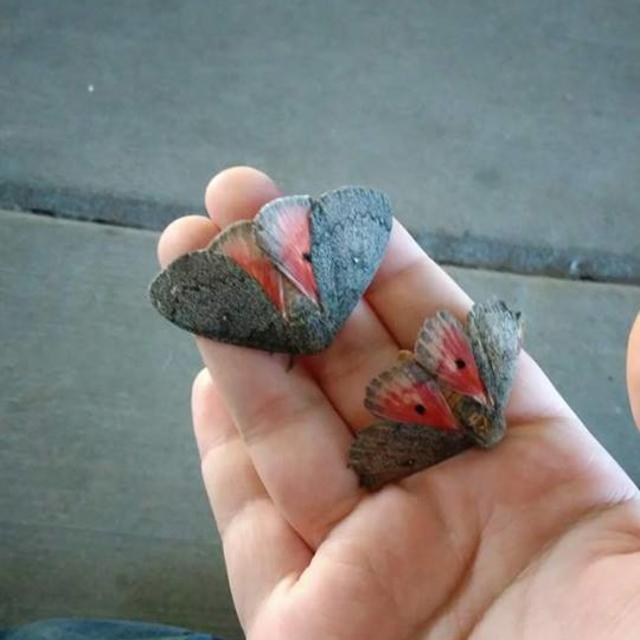 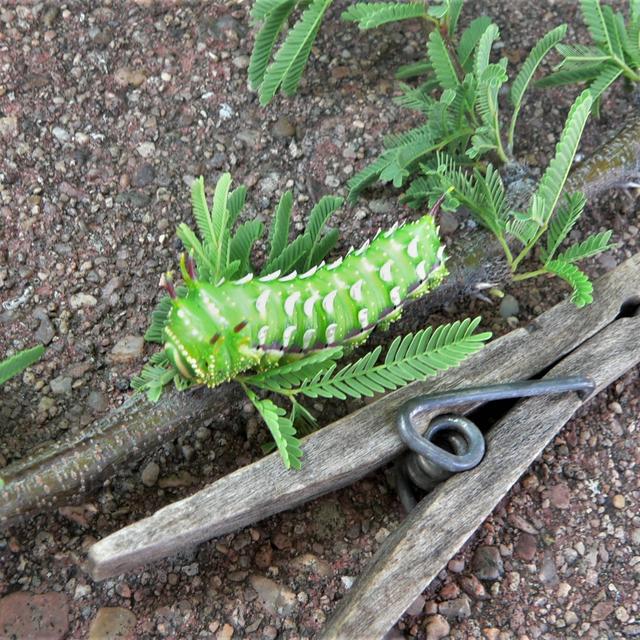 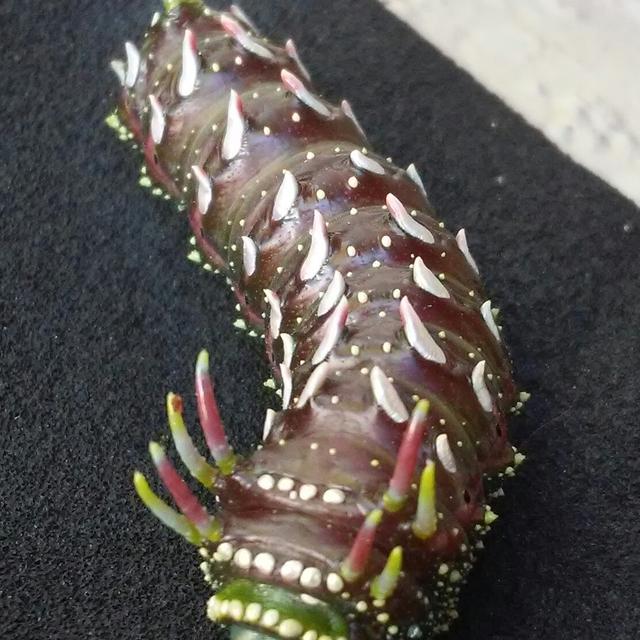 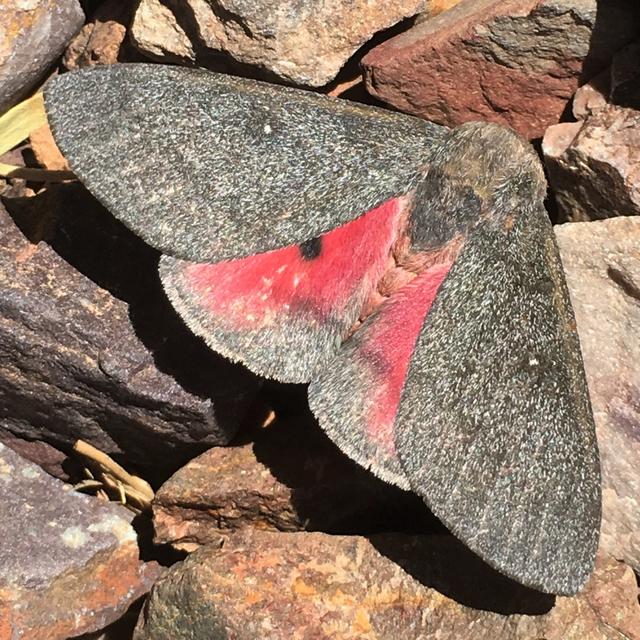 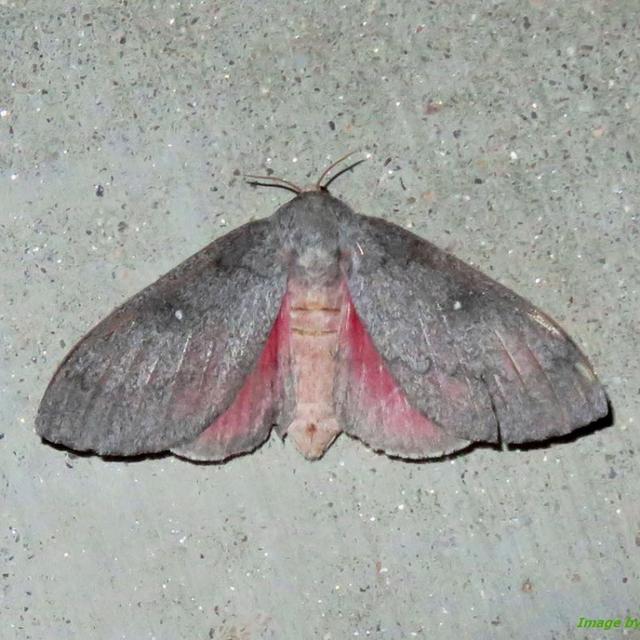