Family: Tortricidae
Subfamily: Tortricinae
Identification: Golden brown to dark brown and individual wing color can vary greatly. Male forewings are generally dark brown on the basal half and golden brown on the distal half. Females are more uniform in color and markings are usually less distinct. Males have a small forewing costal fold at the base of the forewing; in worn specimens the costal fold may appear to be absent.
Wing Span: 0.8 -1.4 cm
Life History:
Flight: Year round in southern California and August to October farther north.
Caterpillar Hosts: numerous larval hosts including conifers and monocots.
Adult Food:
Habitat:
Range: Texas to California, Florida and the Atlantic states
Conservation:
NCGR:
Management Needs:
Taxonomy Notes: None. 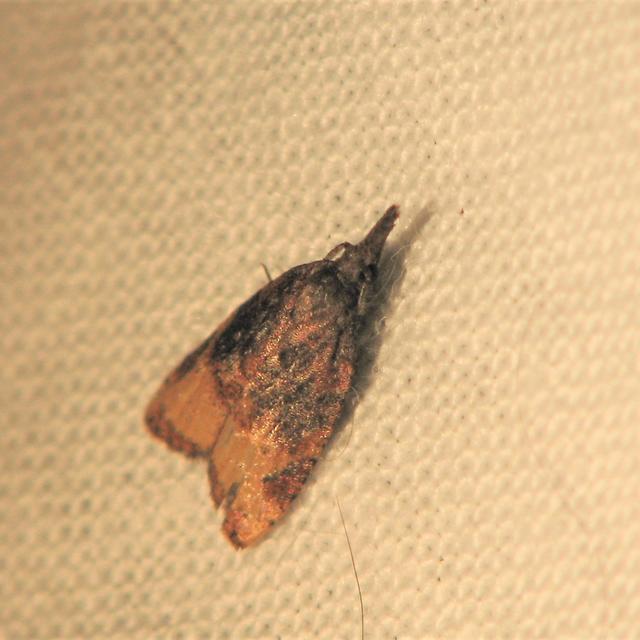 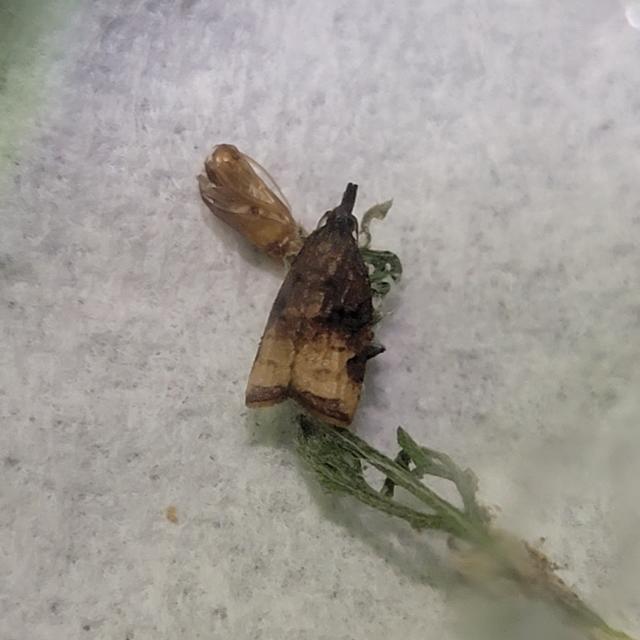 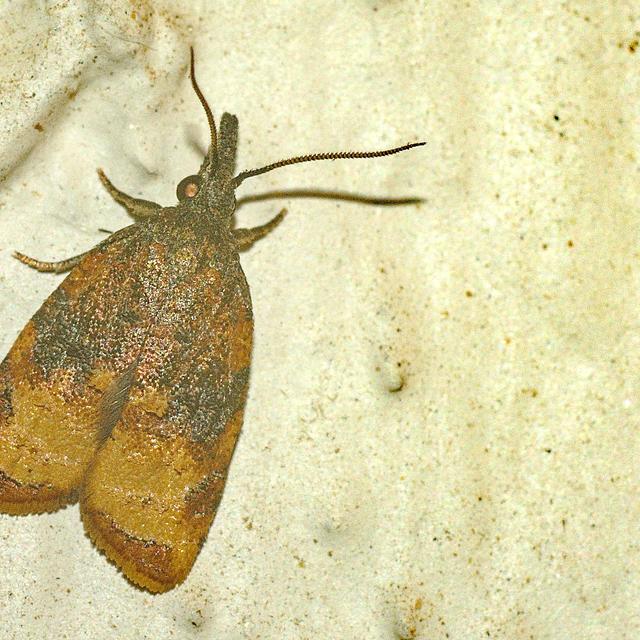 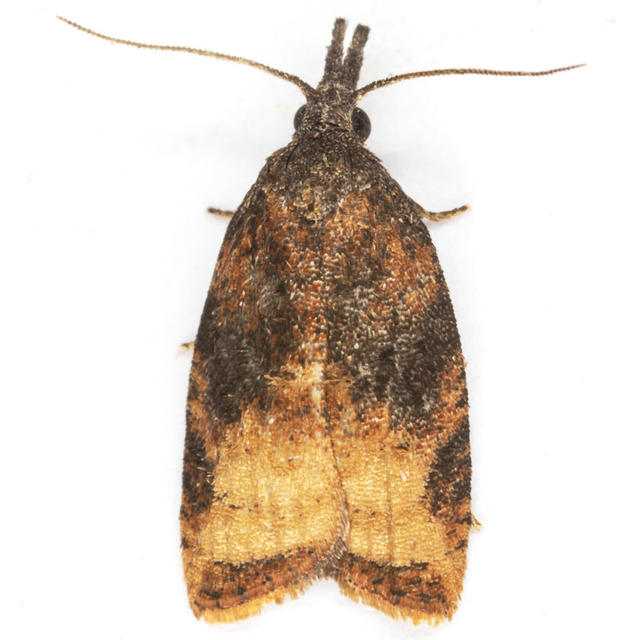 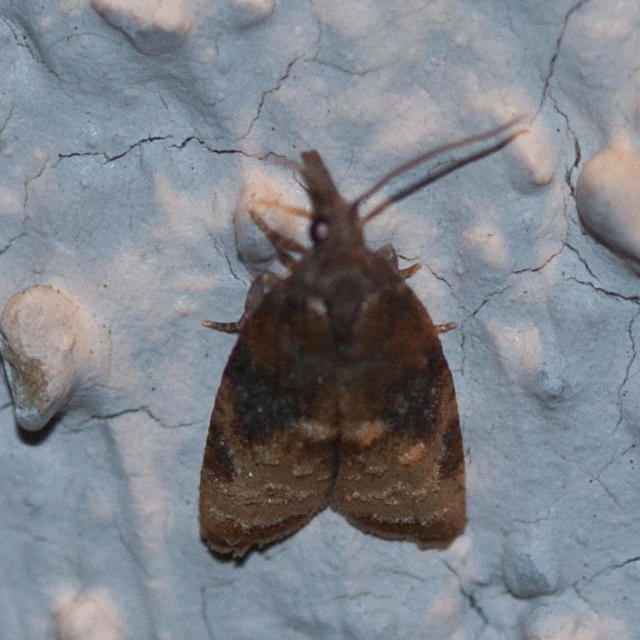 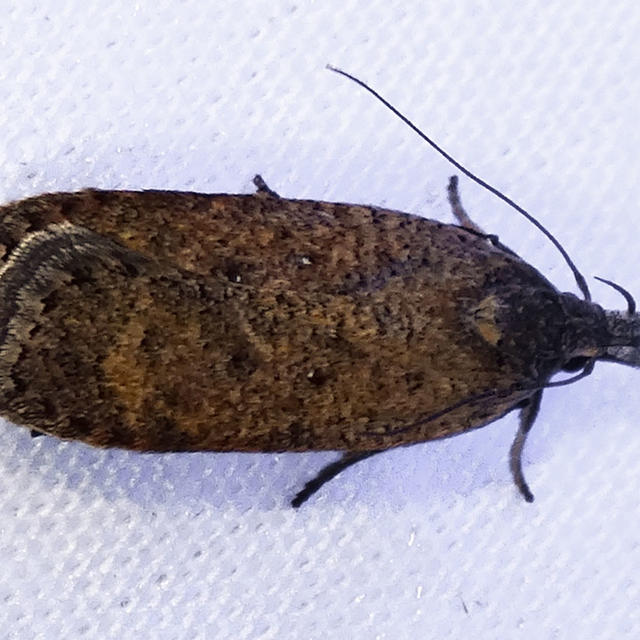 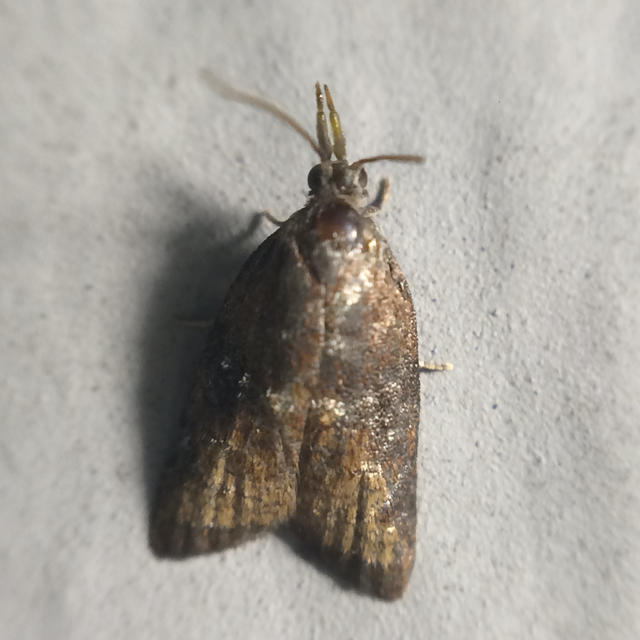 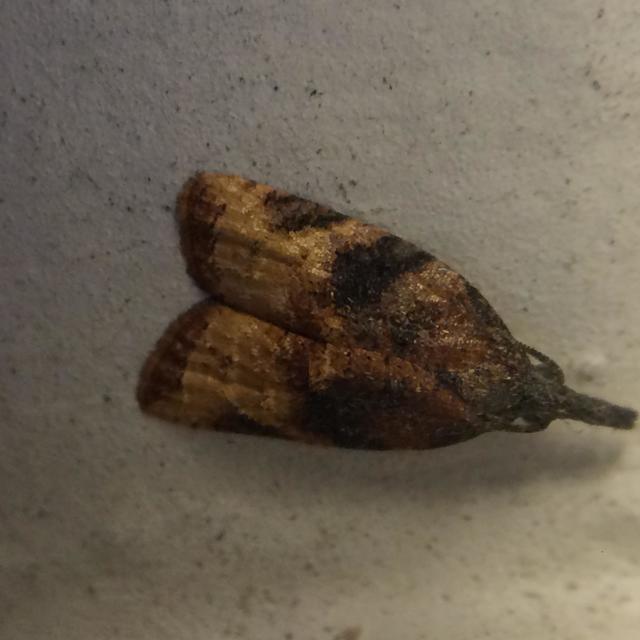 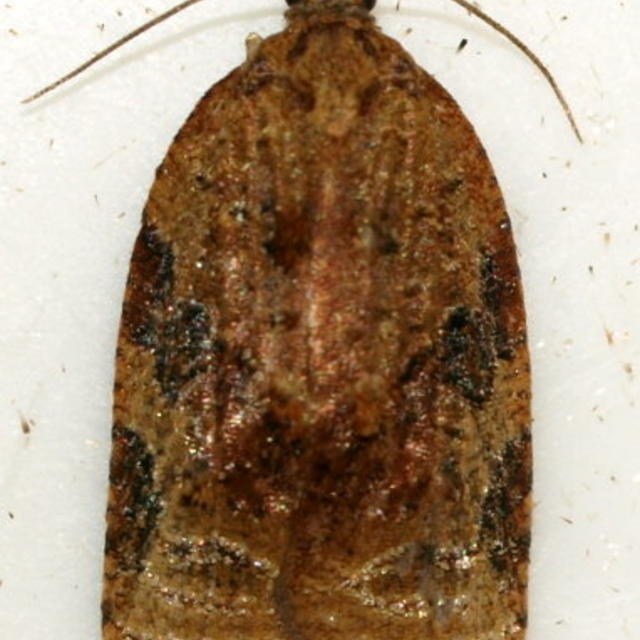 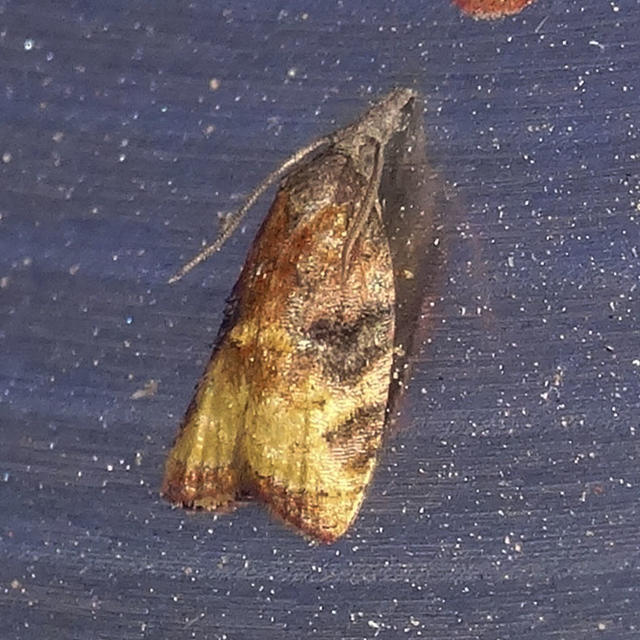 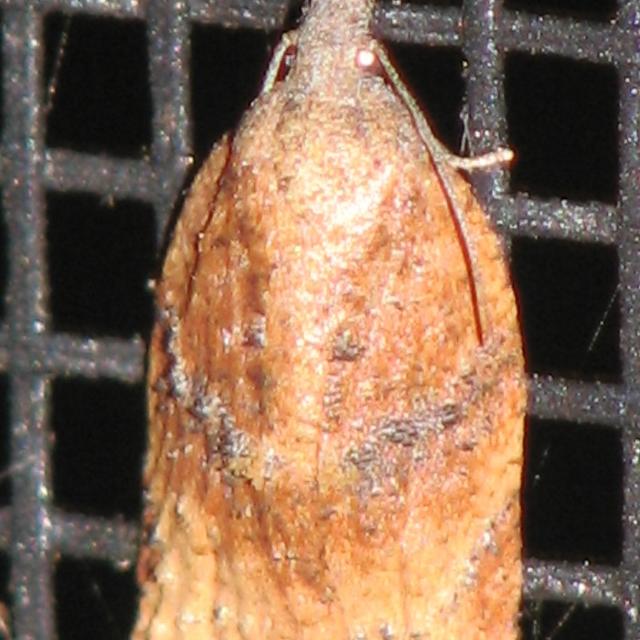 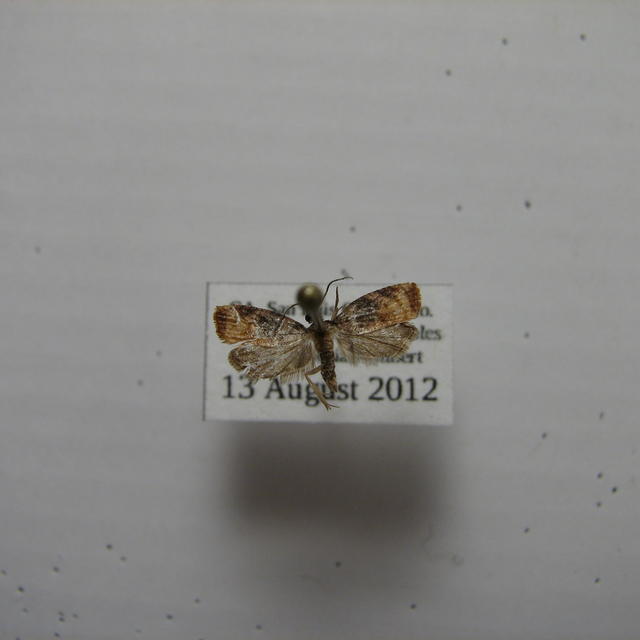