Family: Noctuidae
Subfamily: Cuculliinae
Identification:
Wing Span: 3.2-3.4 cm
Life History:
Flight: March to October
Caterpillar Hosts:
Adult Food:
Habitat:
Range: The species occurs on the eastern, dry edge of the Cascades in Washington and Oregon. In California it has been collected throughout the state but perhaps more commonly in southern California. Its eastern limit is on the eastern slope of the Rockies in Colorado. The species is also known from most of Nevada, and Mohave and Maricopa Counties in Arizona.
Conservation:
NCGR:
Management Needs:
Taxonomy Notes: None. 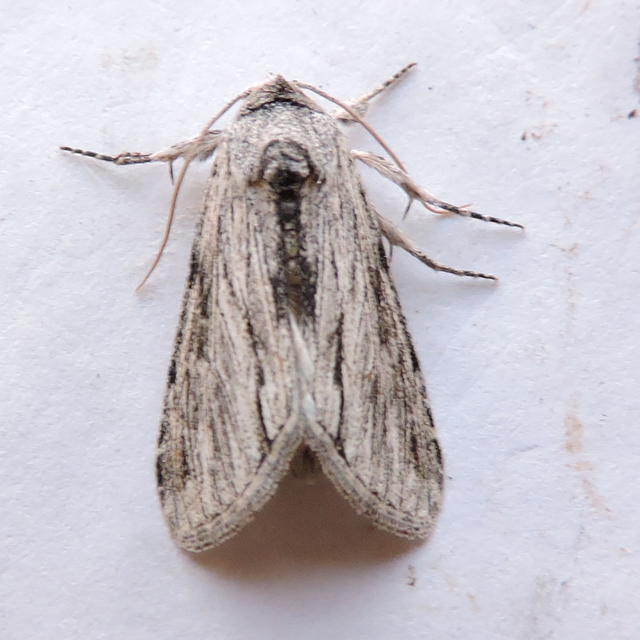 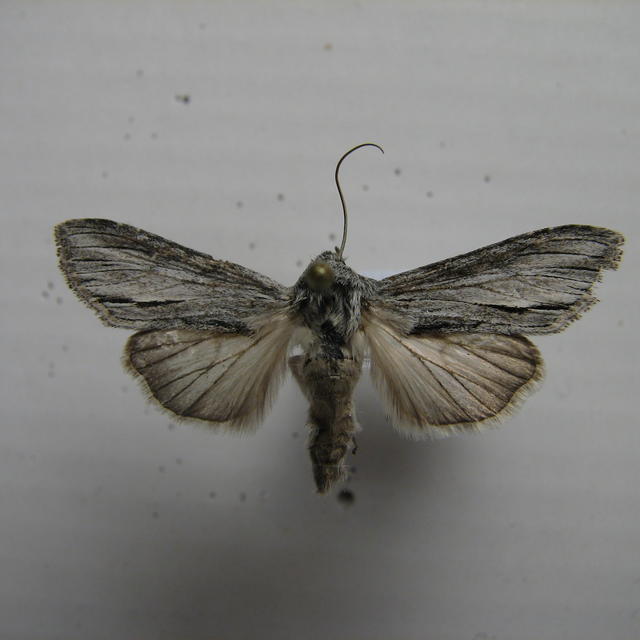