Family: Noctuidae
Subfamily: Amphipyrinae
Identification: A medium-sized, broad-winged moth with a glossy dark gray-brown forewing with a light terminal area separated from the darker adjacent wing by a jagged serrate subterminal line that flies in southwestern Oregon during the late summer. The forewing color is slightly powdery, darkest in the cell and in the subterminal area. The light terminal area has a slight pink tint. The terminal line is a series of gray lines. The base of the fringe is light and the distal portion is slightly checkered. The basal, antemedial, and postmedial lines are dark, double when most distinct, and filled with slightly lighter than the ground color. The antemedial line is irregular while the postmedial line is smoothly convex around the reniform spot. The serrate subterminal line is light. The orbicular and reniform spots are light with dark filling of the ground color; both are indistinct and inconspicuous. The claviform spot is absent. The hindwing is light yellowish gray, slightly darker in the submarginal area, with a thin gray t
Wing Span: 3.2 cm
Life History:
Flight: late summer
Caterpillar Hosts:
Adult Food:
Habitat: Widely distributed in the Southwest. In the Pacific Northwest, it appears to be narrowly restricted to riparian habitats along rivers at low elevations in southwest Oregon.
Range: Te southwestern US and southwestern Oregon
Conservation:
NCGR:
Management Needs:
Comments:
Taxonomy Notes: None. 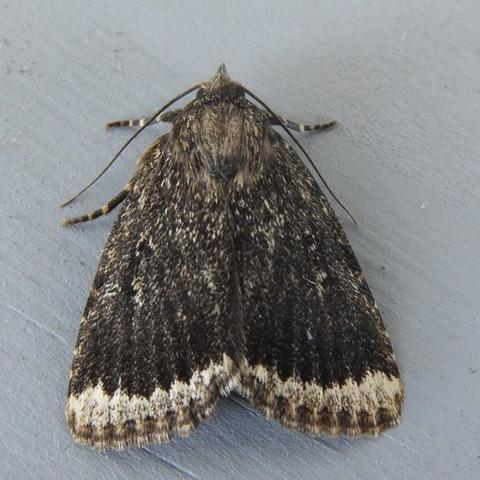 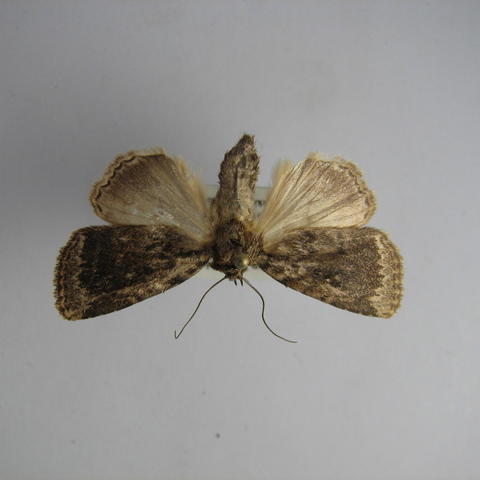 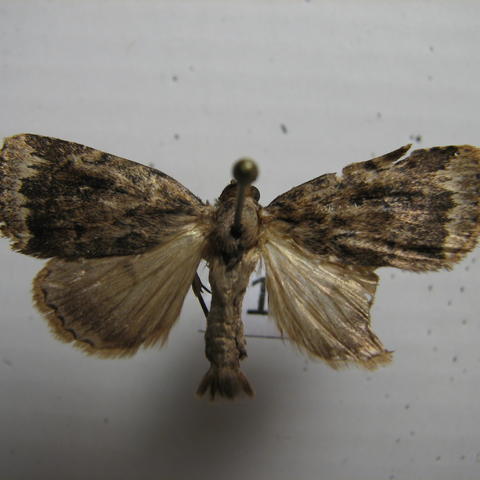