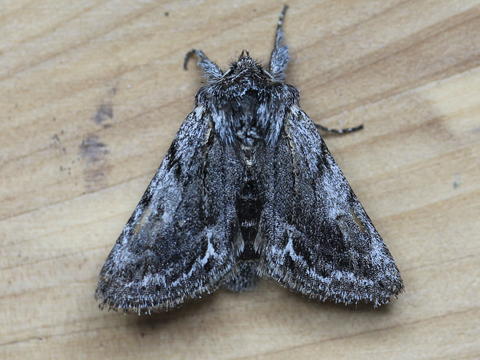 Family: Noctuidae
Subfamily: Oncocnemidinae
Identification: A small dark gray spring-flying moth with fused posterior antemedial and postmedial lines that flies east of the Cascade Range. The forewing has a pointed apex and smoothly convex outer margin. The color is dark gray, hoary lighter gray due to intermixed light scales along the costa and near the outer margin. The basal line is absent. The antemedial and postmedial lines are dark gray, fused across the fold but inconspicous except near the costa. The anterior antemedial line is thick, irregular, and obliqued toward the outer margin to the lower cell, then becoming thin and faint. The postmedial line is smooth and undulating, sharply excurved toward the outer margin near the costa and then strongly oblique toward the base before turning horizontal to join the antemedial line. The subterminal line is a series of pale gray spots preceded by dark gray wedges and sometimes followed by smaller black spots. The line becomes continuous on the posterior wing and is drawn to the postmedial line i
Wing Span: 2.6-3.0 cm
Life History:
Flight: late February to mid-May
Caterpillar Hosts: Not known.
Adult Food:
Habitat: Foothill canyonland and riparian habitats along creeks and rivers at middle elevations east of the Cascades.
Range: The peripheral portions of the Columbia Basin where it has been collected most commonly along the east slope of the Cascades and in the southeast corner of the state. It is widespread in southern British Columbia as far north as the vicinity of Williams Lake. Only isolated records exist for the Panhandle in Idaho and Lakeview in southern Oregon.
Conservation:
NCGR:
Management Needs:
Comments: 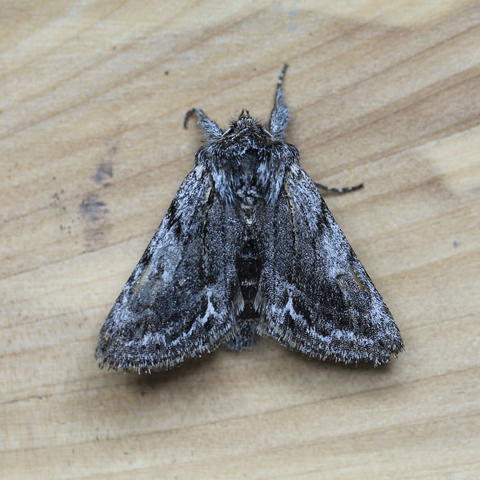 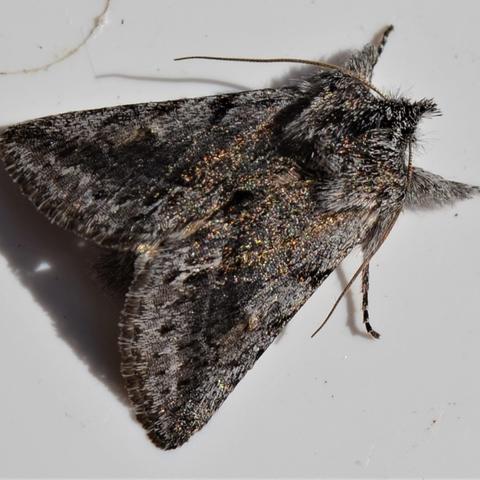 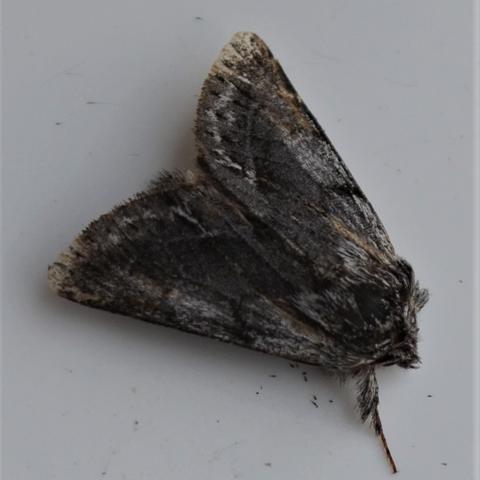 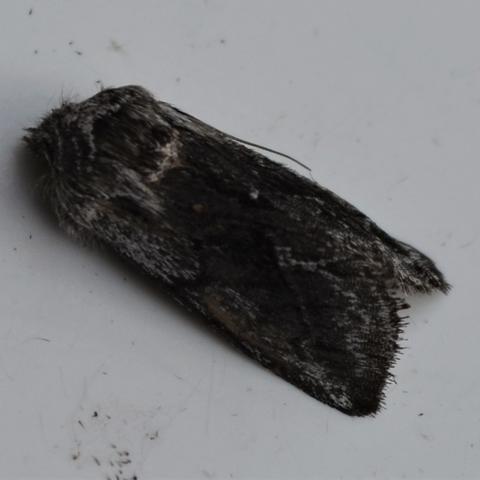 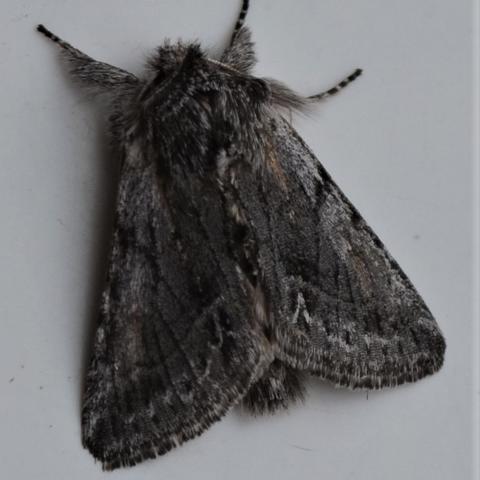 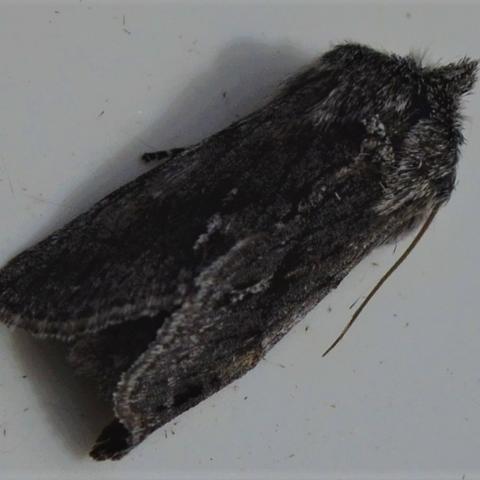 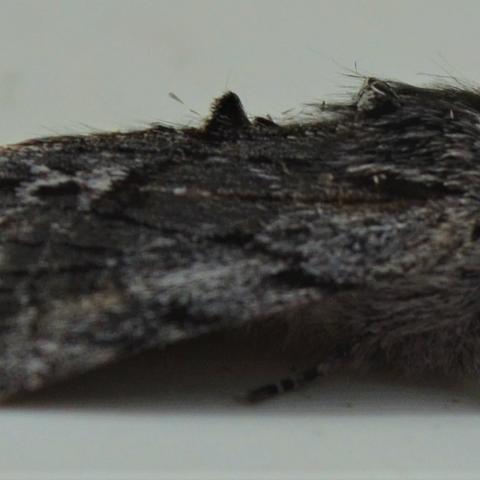 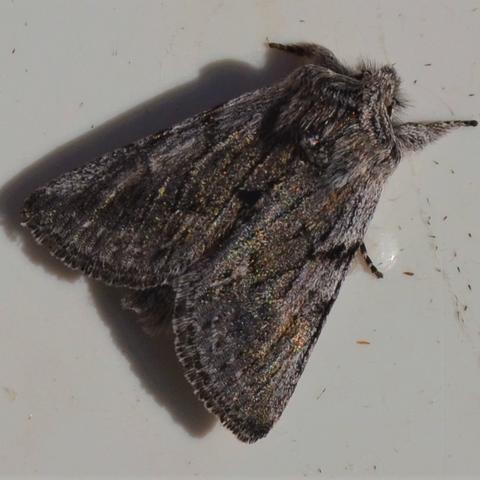 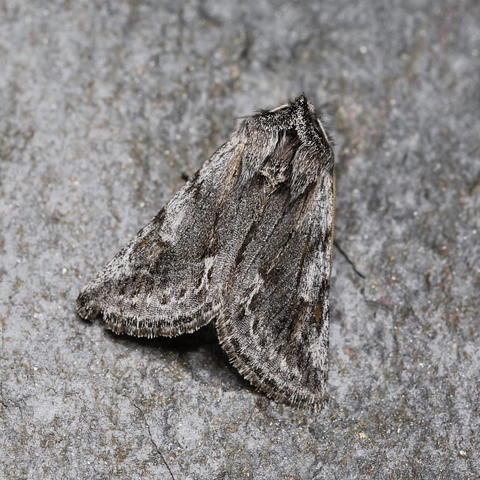 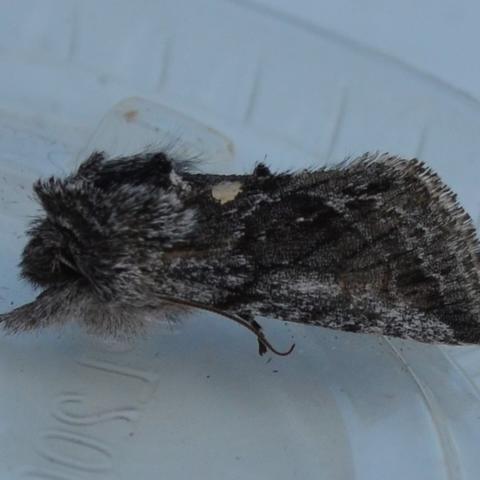 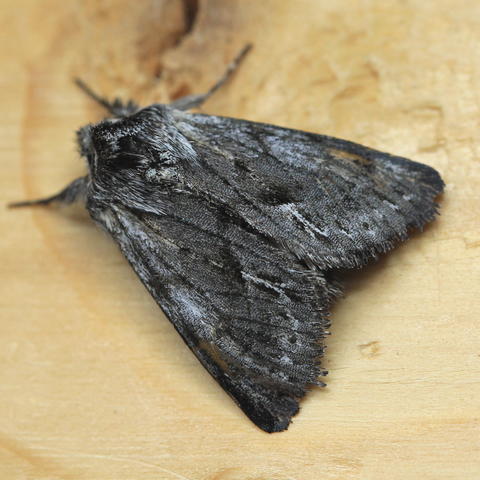 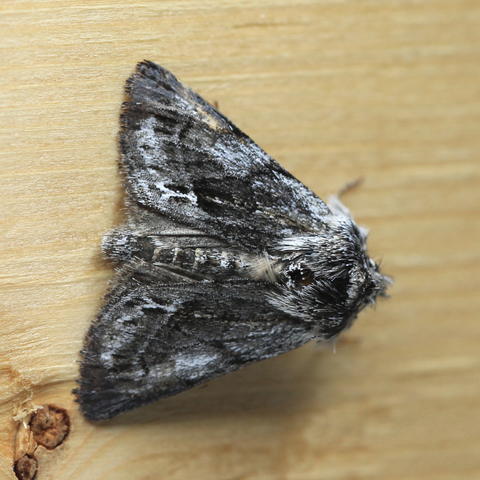 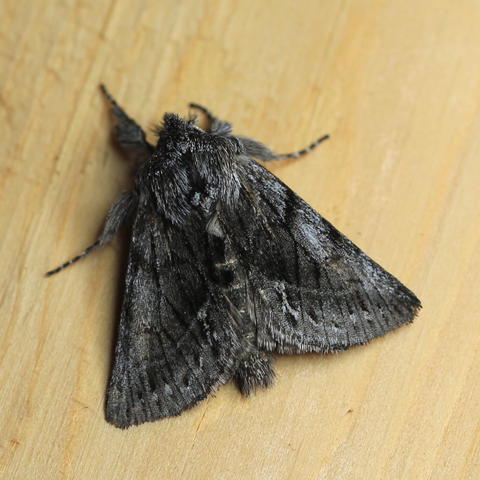 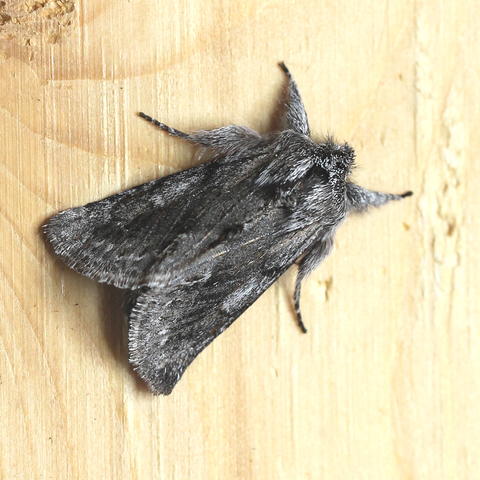 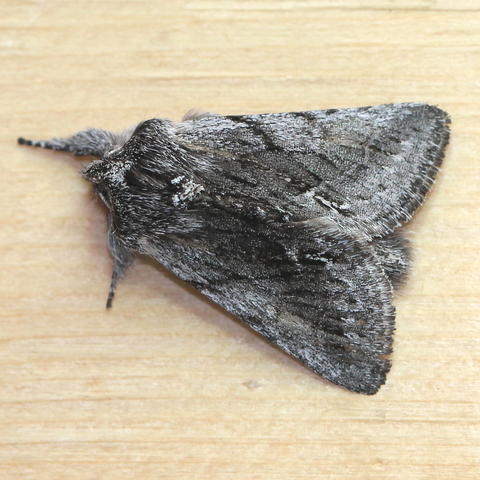 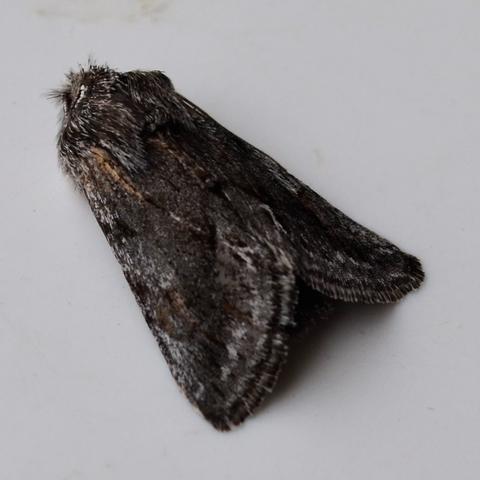