Family: Noctuidae
Subfamily: Noctuinae
Identification:
Wing Span: 2.4-3.2 cm
Life History:
Flight: Late summer, usually from July to early September.
Caterpillar Hosts: The larvae bore in the stems of reed-like monocots.
Adult Food:
Habitat: Wet meadows and wetland edges.
Range: It has been found in central Alberta, the upper Midwest, and in a narrow distribution near the the border between Canada and the United States to the Atlantic. It has been found from New Brunswick to Maryland along the Eastern Seaboard.
Conservation:
NCGR:
Management Needs:
Comments: Formerly placed in the genera Chortodes and Hypocoena, placement in the genus Photedes is provisional, ZooKeys, 40: 150. 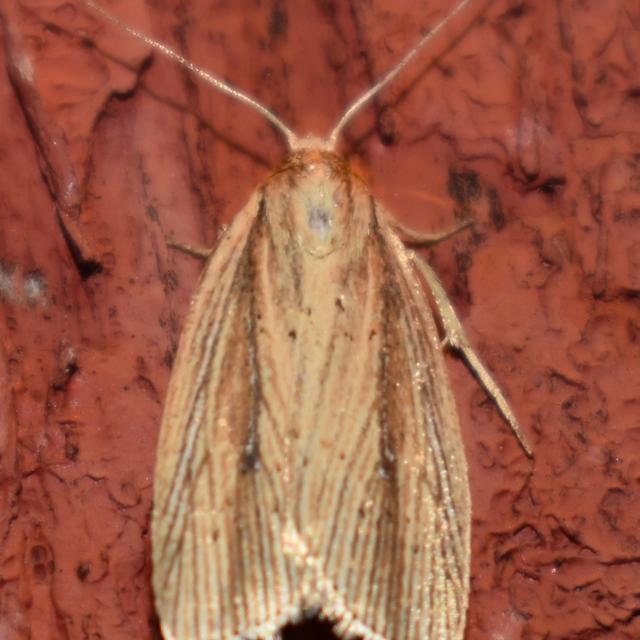 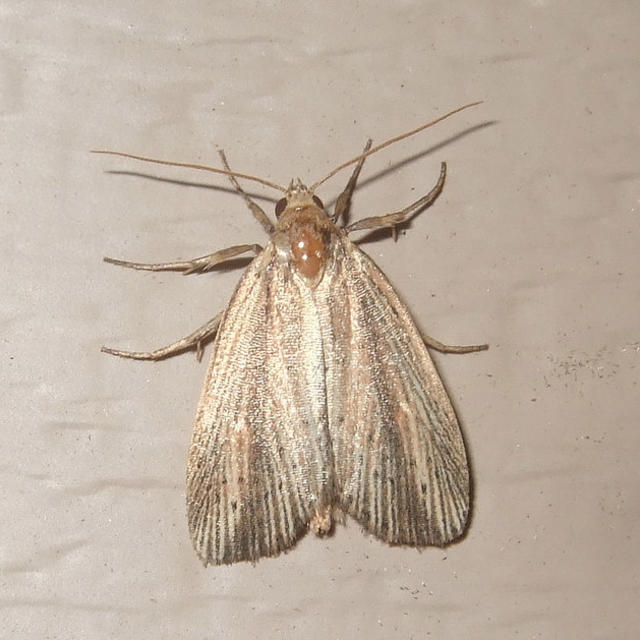 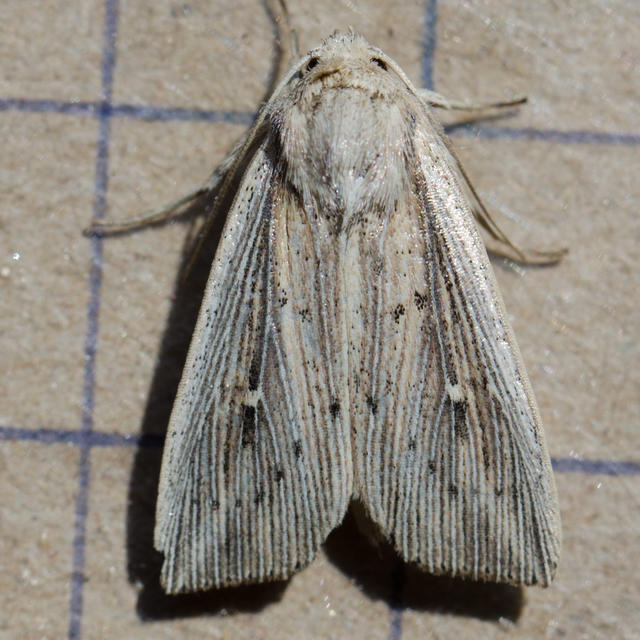 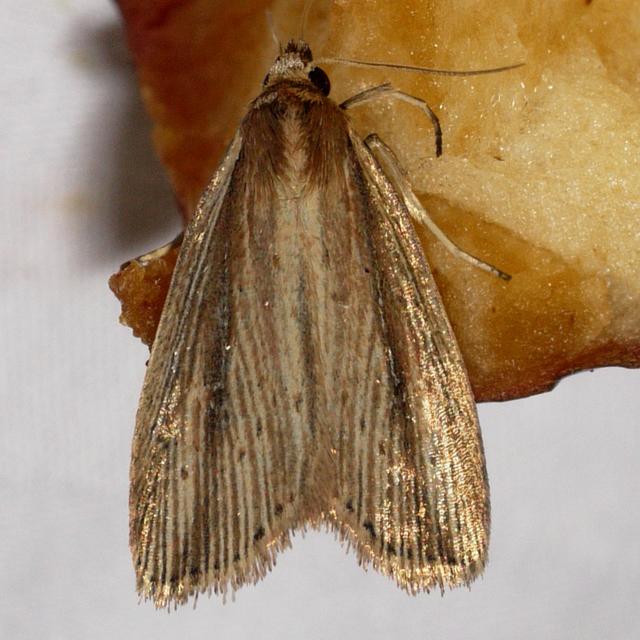