Family: Noctuidae
Subfamily: Noctuinae
Identification: It can usually be recognized by its small size, powdery gray color with lighter slightly yellowish or olive area below the reniform spot, round orbicular spot, and pale-rimmed reniform spot. It is similar to several other Brachylomia species in our area, but its range is only close to that of Brachylomia obscurifascia. The medial half of the wing is usually darker in B. discolor than in B. obscurifascia and its lines and spots are less well-defined. However, B. discolor can be separated easily from all other Brachylomia species by the presence of the spine on the tibia of the front leg, which is easily observed under moderate magnification.
Wing Span: 2.4-2.6 cm
Life History:
Flight: Late summer
Caterpillar Hosts: Unknown
Adult Food:
Habitat: Found in mid-elevation to high elevation forests with quaking aspen in the mountains of the Great Basin and Rocky Mountain region
Range: Centered in the Great Basin and southern Rocky Mountains. It is found east to southeastern Wyoming and central Colorado, south to eastern Arizona, and west to the Sierra Nevada where it has only been found in the vicinity of Tioga Pass.
Conservation:
NCGR:
Management Needs: 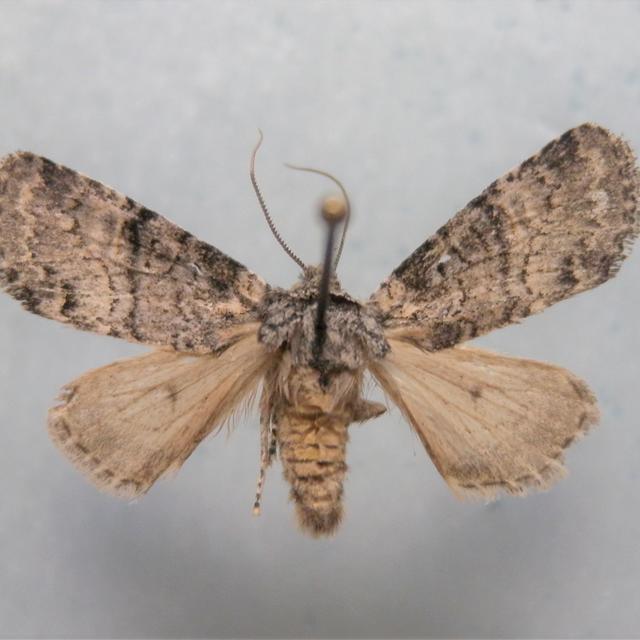 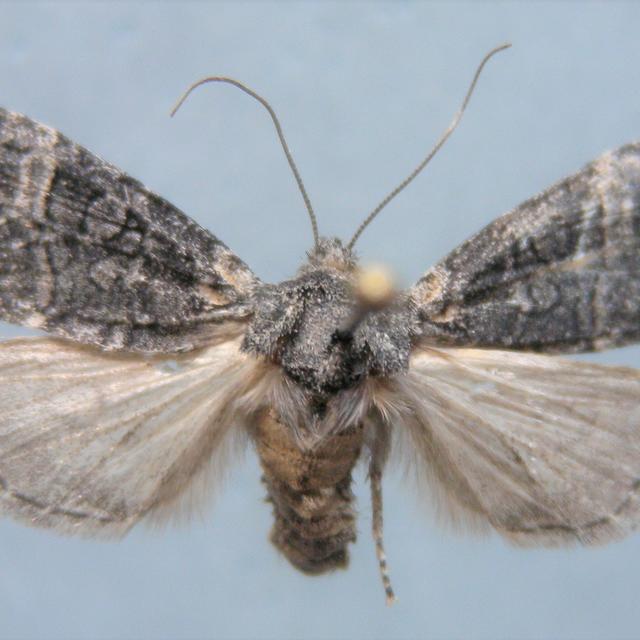 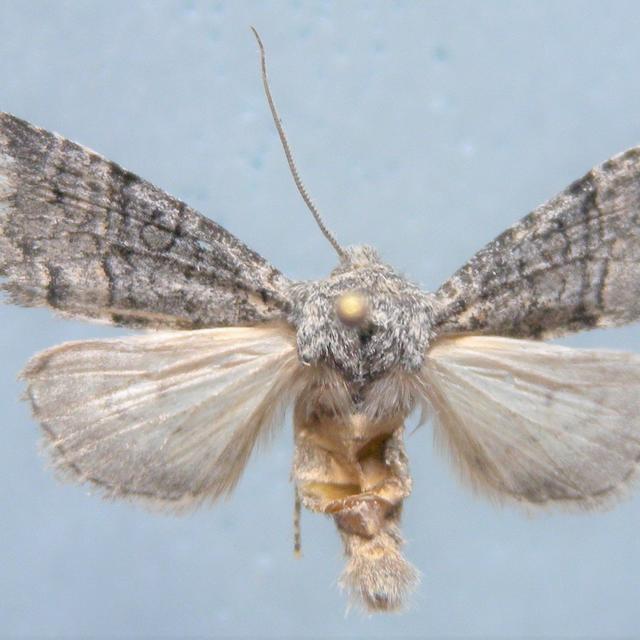