Family: Noctuidae
Subfamily: Oncocnemidinae
Identification: A small mottled blue-gray moth with dark red scales in the reniform and orbicular spots and a pale gray hindwing. The forewing is moderately mottled blue-gray, slightly darker in the median area and in the terminal area. The mottling is greatest on the distal wing, with patchy dark gray preceding and following the subterminal line, darkest on the costa and at the anal angle in both areas where it forms indistinct spots. The basal, antemedial, and postmedial lines are dark gray, double with light gray filling. The antemedial line is slightly irregular and slightly oblique from anteromedial to posterolateral. The postmedial line is very weakly scalloped, drawn sharply toward the base at the costa, excurved around the reniform spot with apex near the costa, touching the lower reniform spot where it is bent to extend to meet the trailing margin at a right angle. The median line is dark gray, running through the lateral portion of the orbicular spot. The subterminal line is light gray similar to the filling of th
Wing Span: 2.6-3.0 cm
Life History:
Flight:
Caterpillar Hosts: ocean spray (Holodiscus discolor)
Adult Food:
Habitat: Moderately dry to moist forests throughout the Pacific Northwest. Habitats include coastal rainforests and mixed hardwood forests at low elevations west of the Cascades, and mixed hardwood-conifer forests at middle elevations in the Coast Range, Siskiyou Mountains, Cascades, and Rocky Mountain region. Distribution
Range: Found throughout much of the pacific northwest as far north as southern British Columbia. It is most widespread east of the Cascades, especially around the periphery of the Columbia Basin. It occurs as far east as southeastern British Columbia near the border with Idaho. The distribution west of the mountains is more limited, especially toward the north. It is most common in the Olympic Mountain rain shadow near the Gulf of Georgia in northwestern Washington and southwestern British Columbia in this part of its range. It is more widespread in western Oregon. The range extends south through California and the Great Basin to southern California, Arizona, and New Mexico. It has also been recorded from Colorado.
Conservation:
NCGR:
Management Needs:
Comments:
Taxonomy Notes: None. 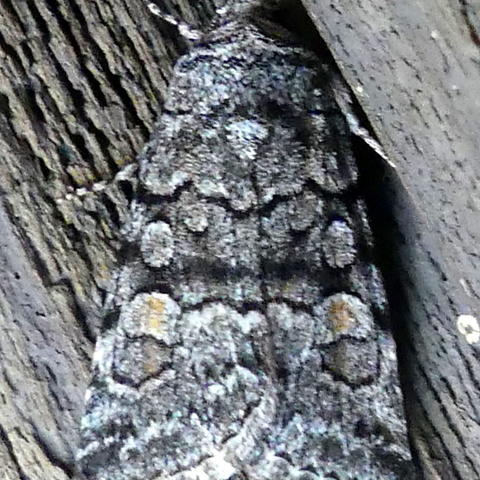 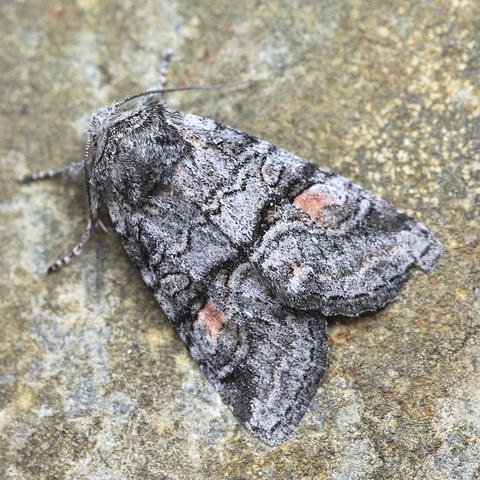 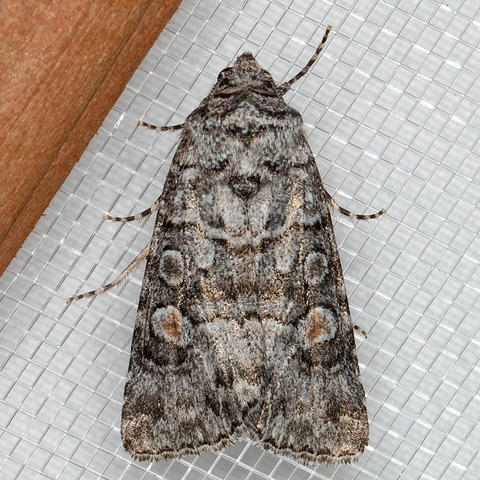 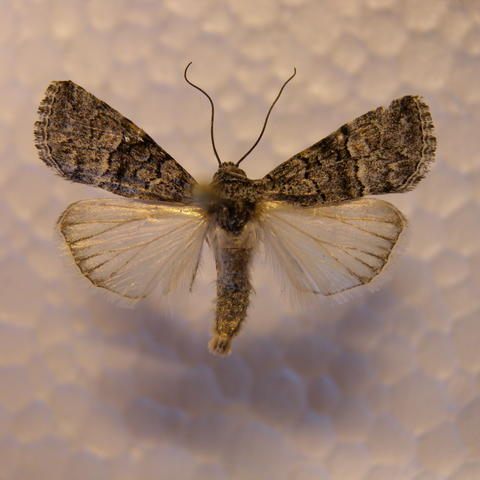