Family: Noctuidae
Subfamily: Oncocnemidinae
Identification: A distinctive medium-sized moth with a black median area on a powdery steel-gray forewing and a white hindwing with a black marginal band. The forewing ground color is powdery steel-gray, slightly darker on the posterior wing base and the distal wing, with dark gray in the lateral subterminal area and in the fold in the terminal area. The median area is charcoal gray anterior to the cubital vein and black posterior to the vein. A short black dash is present at the base of the cell, and a row of eight thin black lines extend from the mid subterminal area to the margin. The basal line is black, short, located near the wing base. The antemedial and postmedial lines are black, smoothly undulating. The antemedial line is evenly excurved, oblique to the costa and perpendicular to the trailing margin. The postmedial line is slightly concave toward the base with a slight lateral convex segment on the mid-wing. The dark gray medial line is only evident near the costa. The irregular subterminal line is light gray, evi
Wing Span: 3.2-3.4 cm
Life History:
Flight: mid-August to early September.
Caterpillar Hosts: Douglas spiraea (Spiraea douglasii)
Adult Food:
Habitat: Rare and sporadic at middle to high elevations in the Cascades and northern Rocky Mountains. The habitat in British Columbia and Washington is open middle elevation forest and ridges with Spirea. It occupies wet, boggy hardwood-conifer forests and open bogs in Oregon.
Range: southern British Columbia, in the Cascade Range of Oregon and Washington, and in the Blue Mountains in southeastern Washington.
Conservation:
NCGR:
Management Needs:
Taxonomy Notes: None. 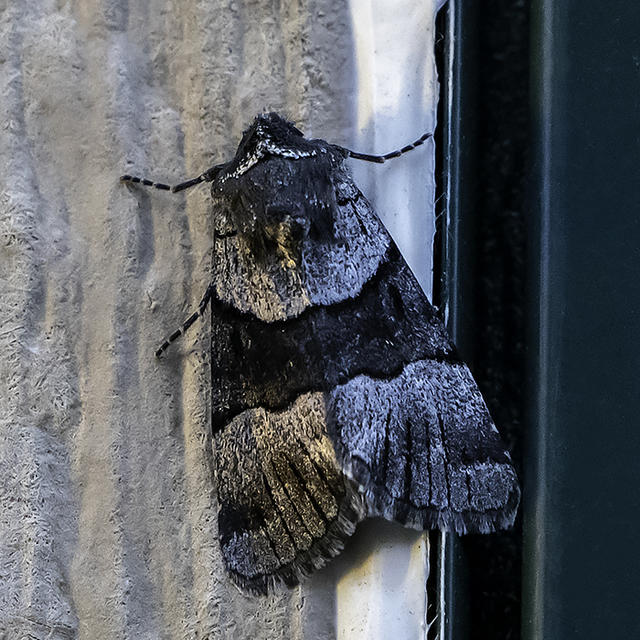 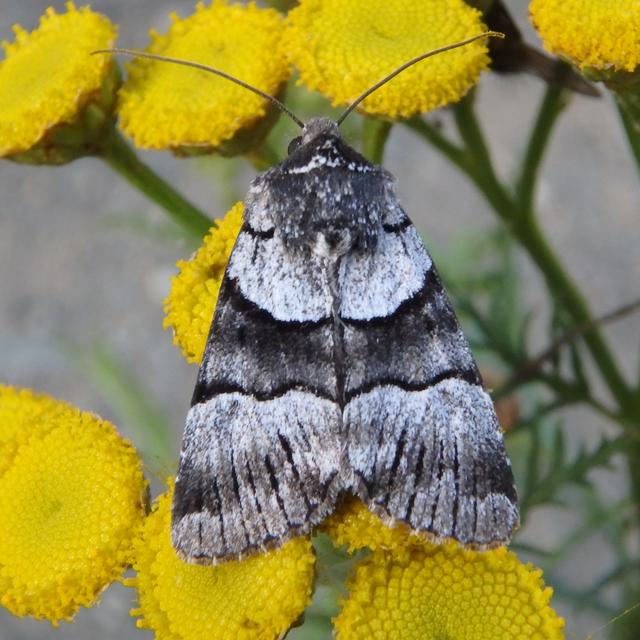 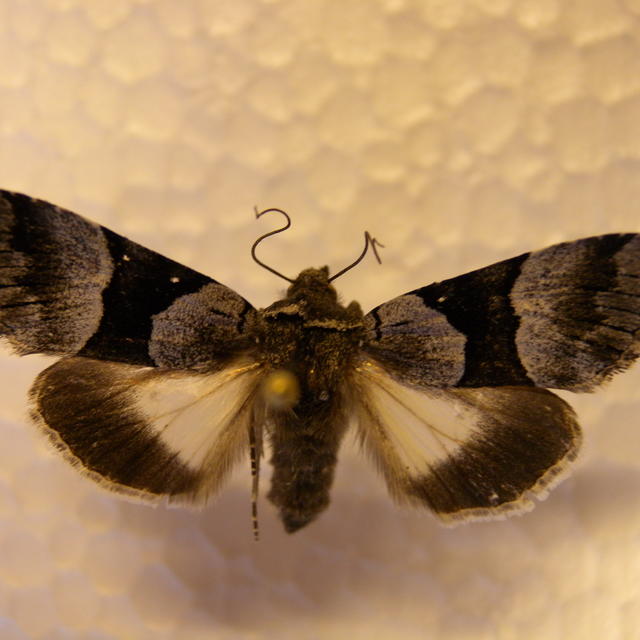