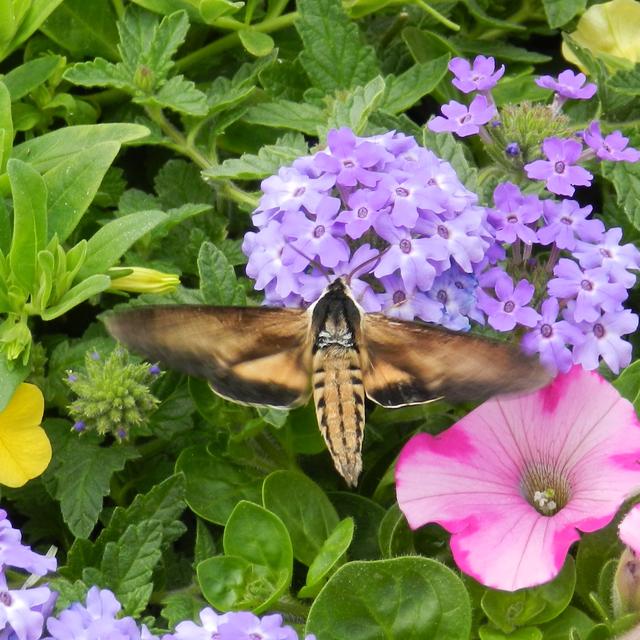 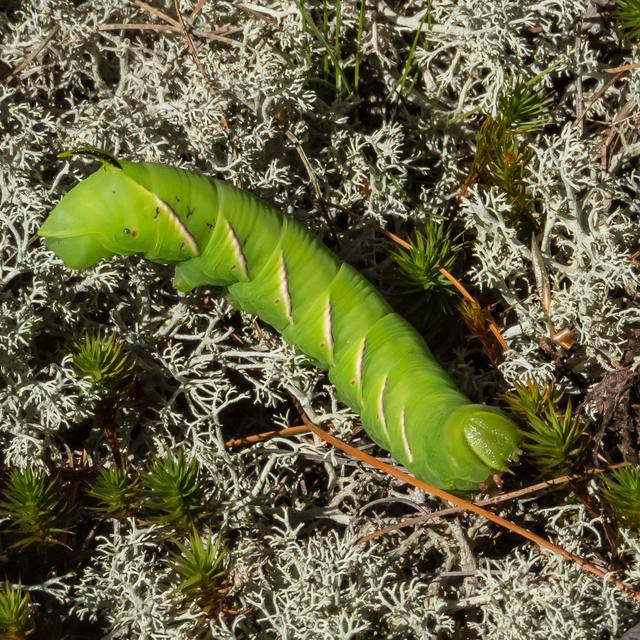 Family: Sphingidae
Subfamily: Sphinginae
Identification: Upperside of forewing is yellowish gray in males; pale gray with a faint yellow tint in females. In both sexes, the dark border on the outer margin widens as it approaches the inner margin. Hindwing is deep yellow in males, pale yellow in females; both with a wide black border.
Wing Span: 2 1/4 - 3 1/8 inches (5.7 - 7.8 cm).
Life History: Fully-grown caterpillars pupate and overwinter in underground cells.
Flight: . One brood from June-July.
Caterpillar Hosts: Willow (Salix), poplar (Populus), birch (Betula), apple (Malus), ash (Fraxinus), waxmyrtle (Morella), and northern bayberry.
Adult Food: Nectar from deep-throated flowers including Russian-olive. One observer reported an adult male feeding on a decomposing fish.
Habitat: Not reported.
Range: Uncommon to rare in Nova Scotia south to New Jersey; west through Michigan, Wisconsin, and the northern plains to Alberta and Montana; south to Utah.
Conservation: A study is needed to determine current status.
NCGR: G3 - Very rare or local throughout its range or found locally in a restricted range (21 to 100 occurrences). (Threatened throughout its range).
Management Needs: None reported.
Comments: NULL 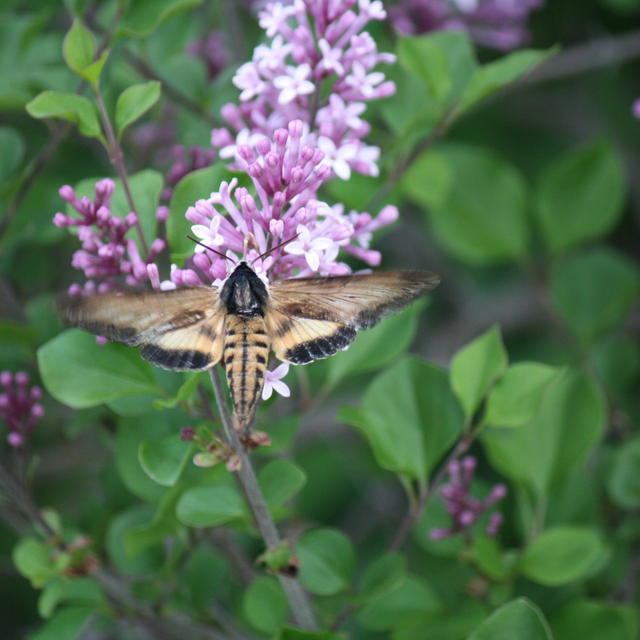 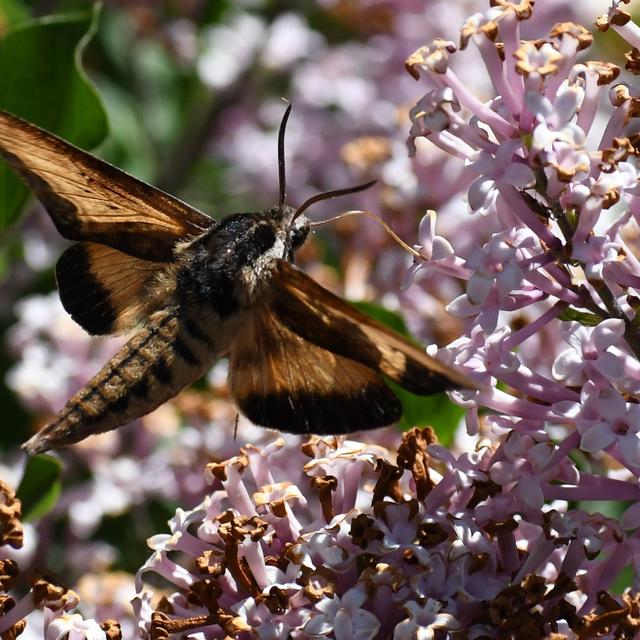 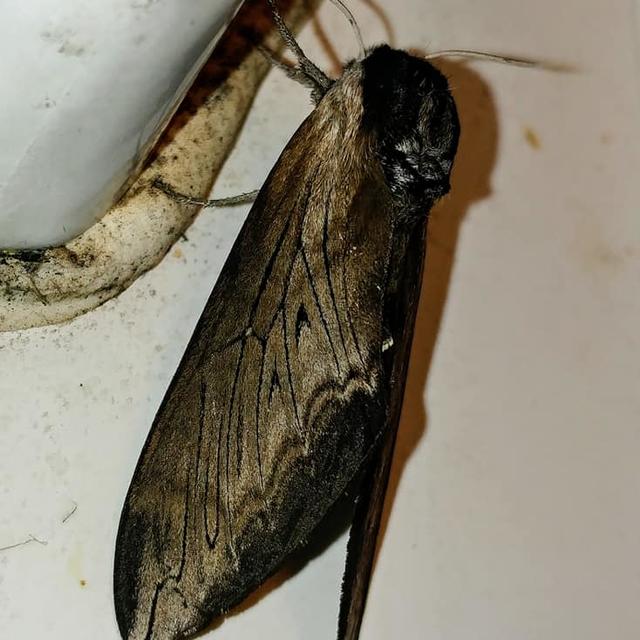 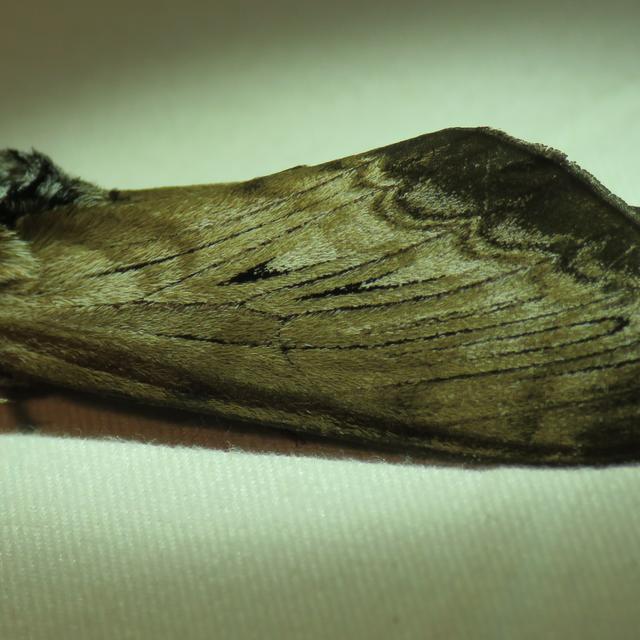 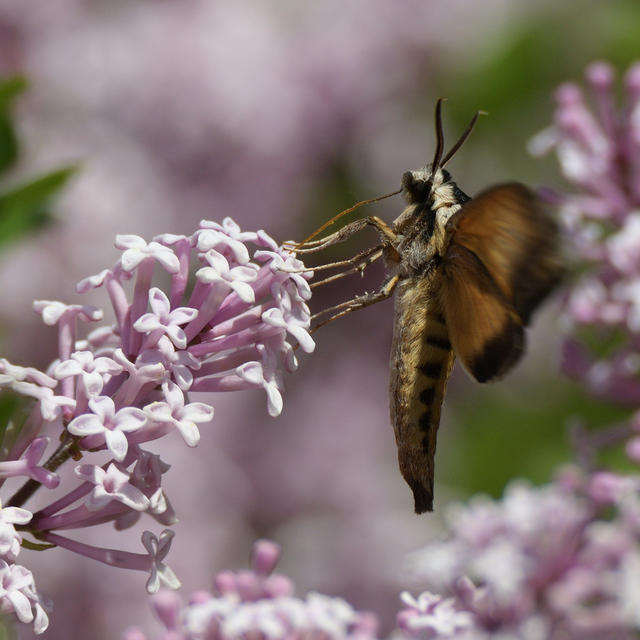 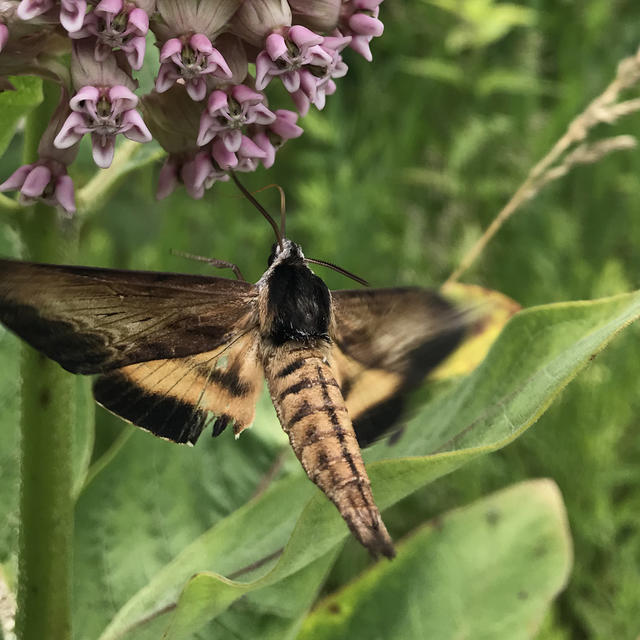 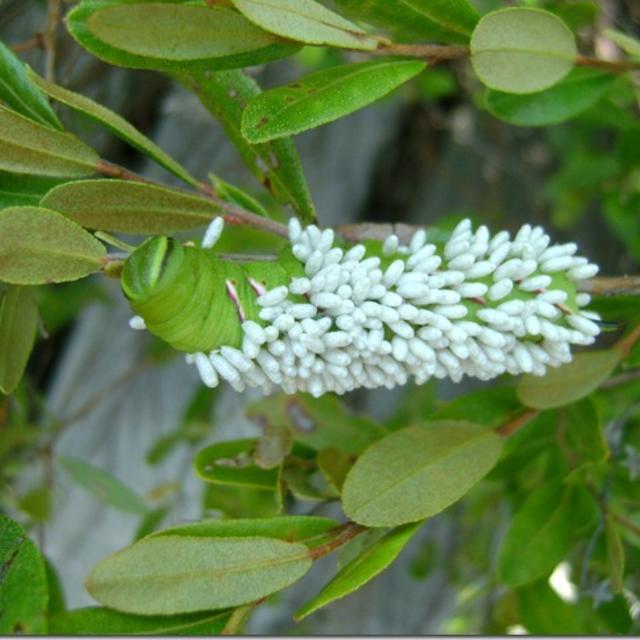 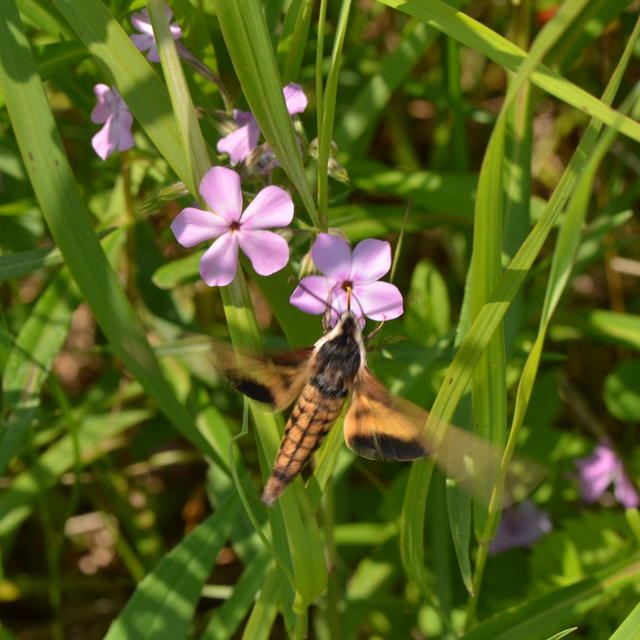