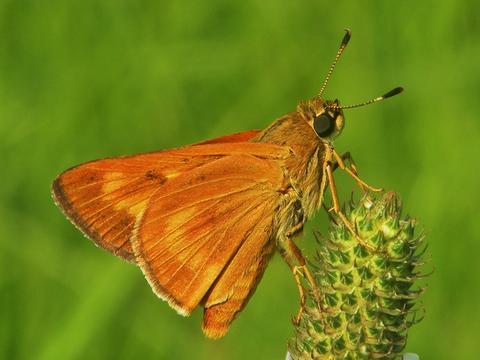 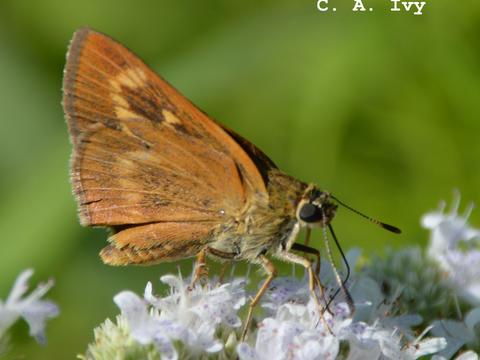 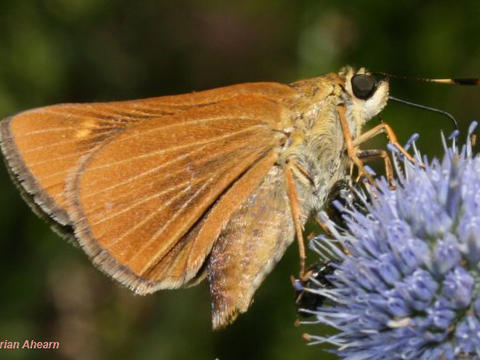 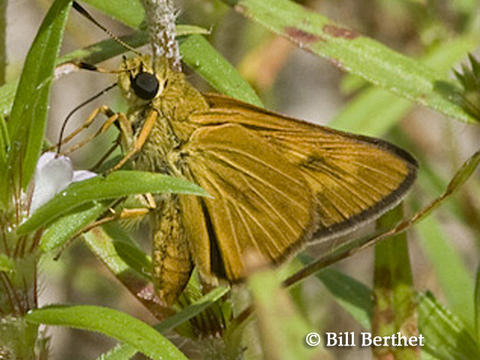 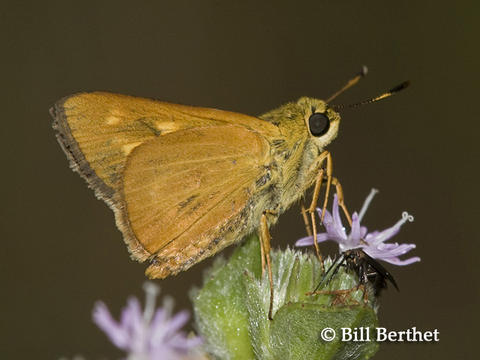 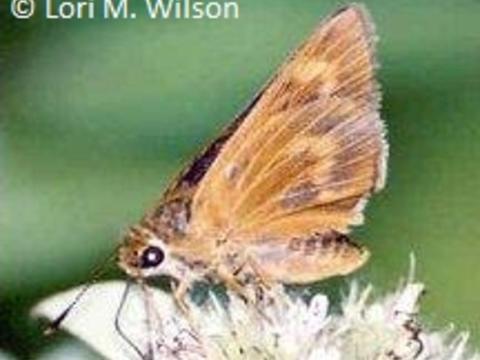 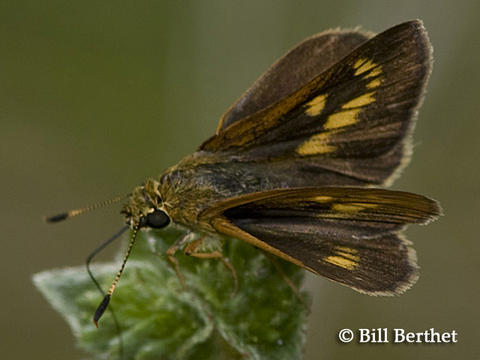 Family: Hesperiidae
Subfamily: Hesperiinae
Identification: Upperside is bright yellow-orange with black borders and a black bar at the end of the cell. Females are much darker than males. Underside of hindwing is dull yellow in males and rust or orange in females; both with a band of pale spots.
Wing Span: 1 7/16 - 1 13/16 inches (3.7 - 4.6 cm).
Life History: Females lay eggs singly on host plant leaves. Caterpillars live in shelters of rolled or tied leaves, feed on leaves, and overwinter in their fourth stage of development. After completing their growth in the spring, the caterpillars pupate in dense silk cocoons in litter at the base of the host plant.
Flight: One brood from June-July in the Midwest; two broods from April-October along the Atlantic Coast.
Caterpillar Hosts: Eastern grama grass (Tripsacum dactyloides).
Adult Food: Nectar from flowers including pickerelweed.
Habitat: Tall-grass prairie in the Midwest, edges of coastal marshes along the Atlantic Coast.
Range: Along the Atlantic coastal plain from North Carolina south to Florida and the Gulf States; and in the Midwest from northern Indiana west to Iowa and south to Missouri and Kansas.
Conservation: Populations should be conserved wherever found.
NCGR: G3 - Very rare or local throughout its range or found locally in a restricted range (21 to 100 occurrences). (Threatened throughout its range).
Management Needs: Extirpation of local populations should be avoided by avoiding or limiting the use of fire as a management tool.
Comments: NULL 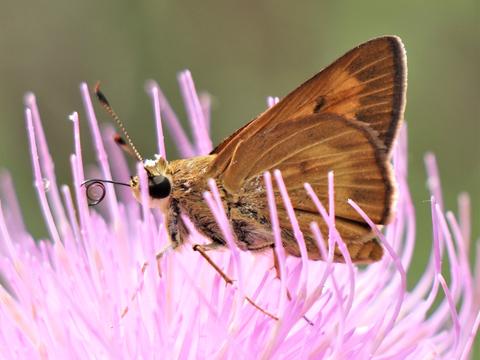 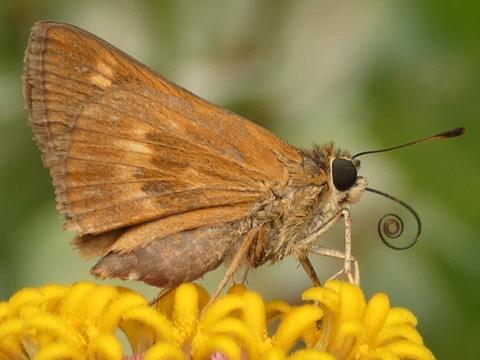 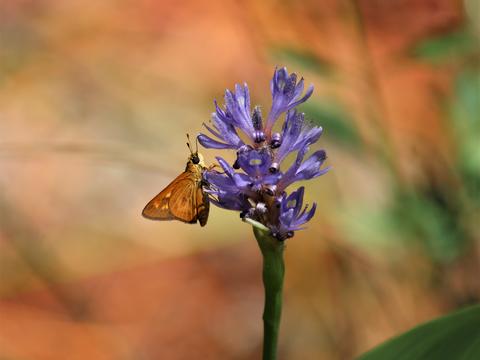 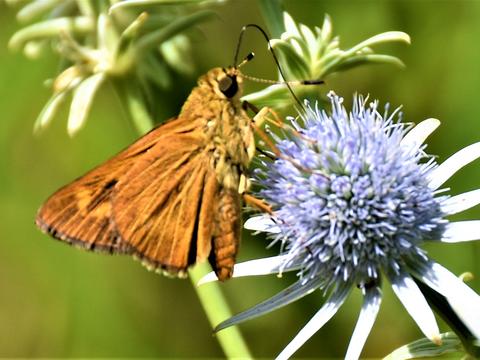 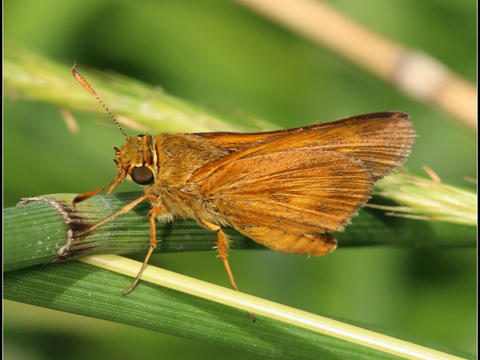 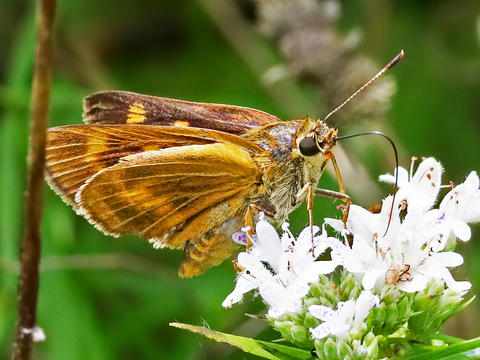 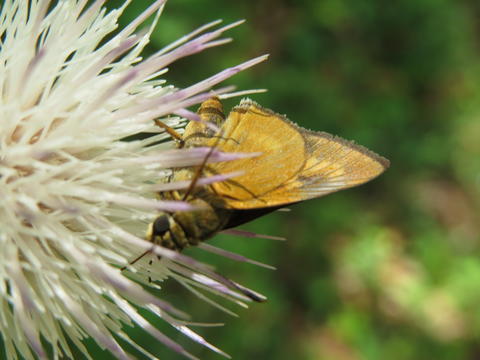 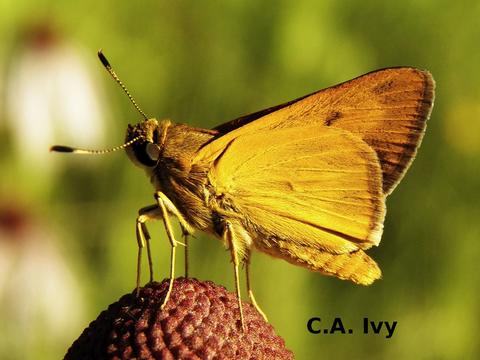 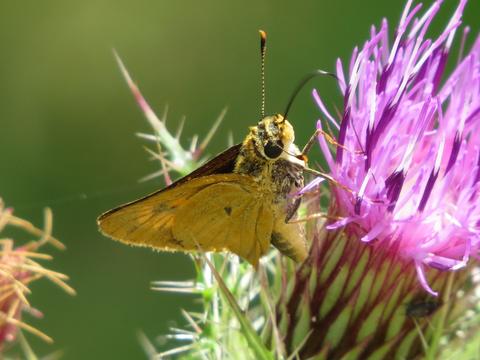 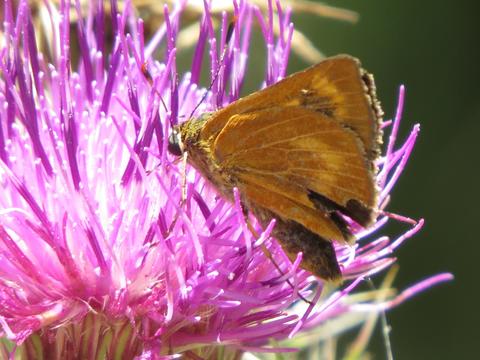 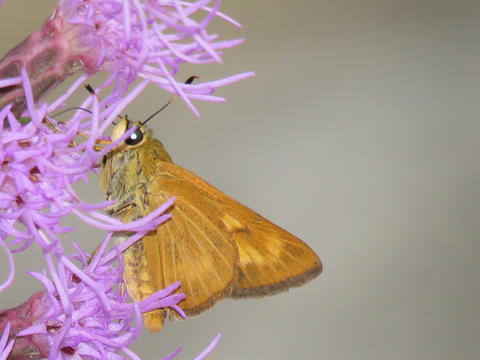 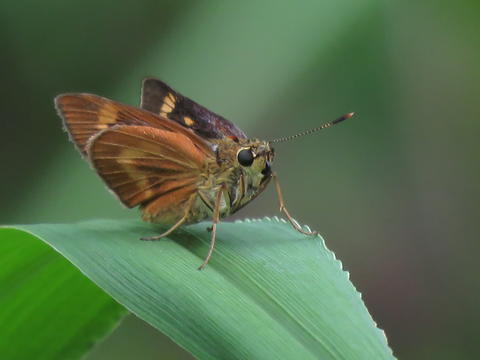 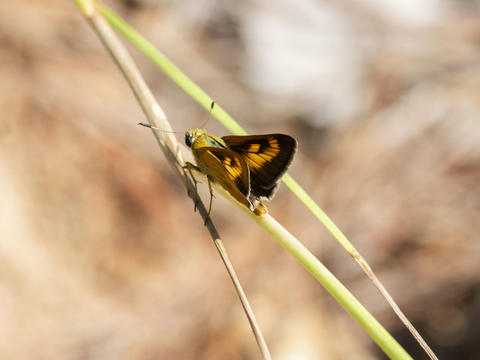 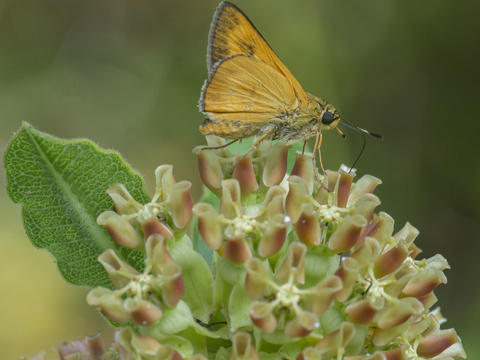 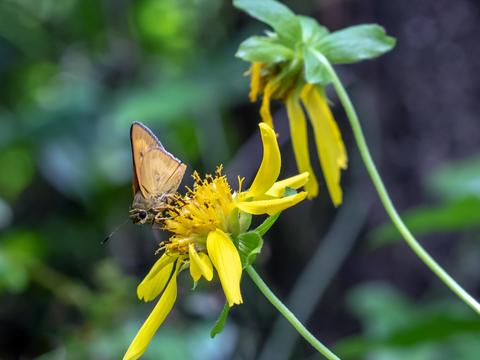 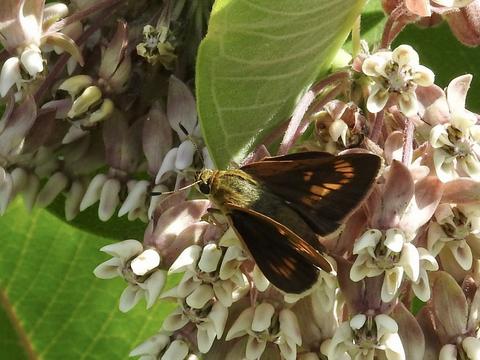 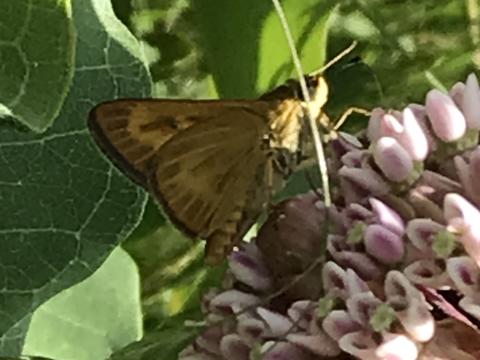 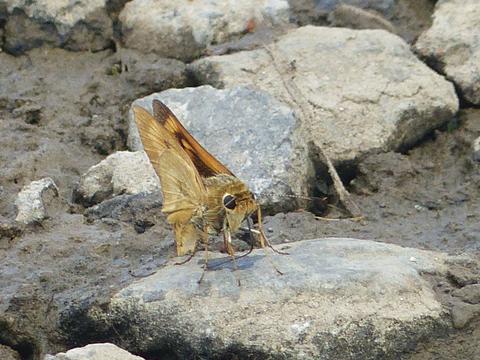 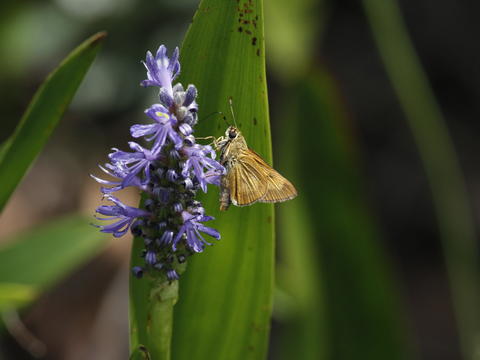 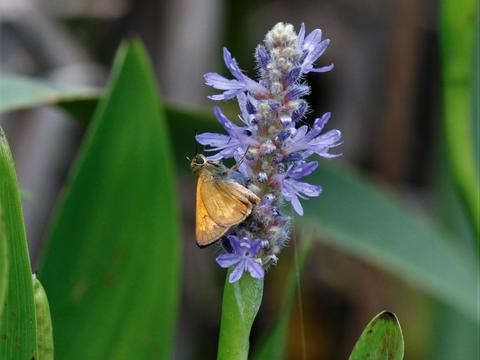 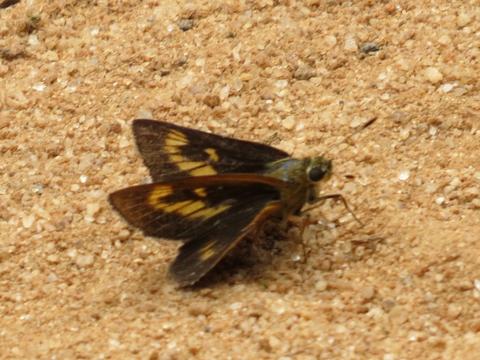 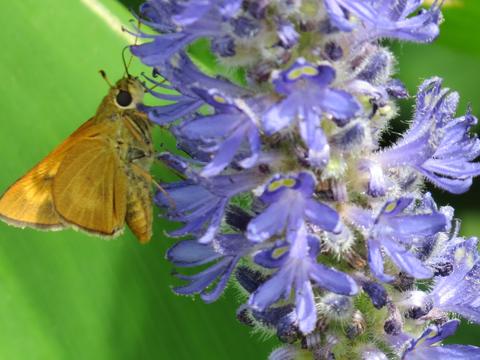