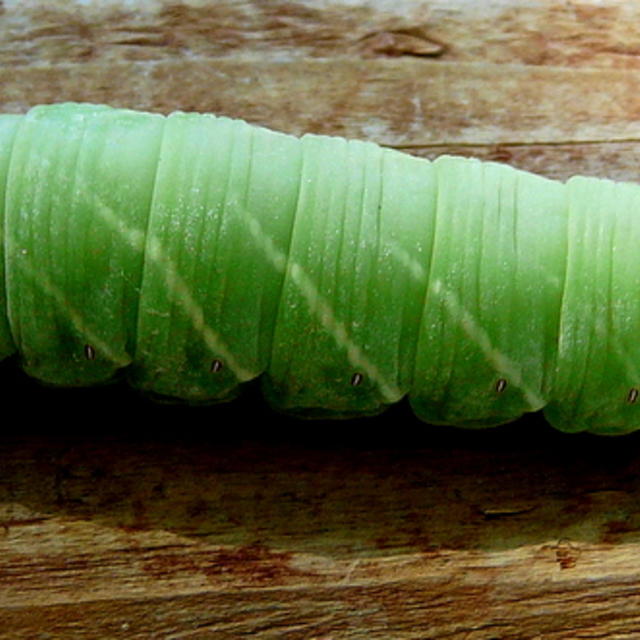 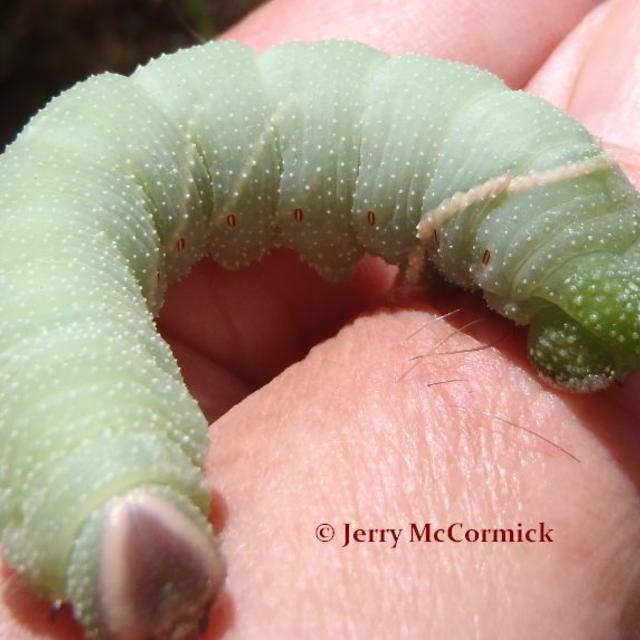 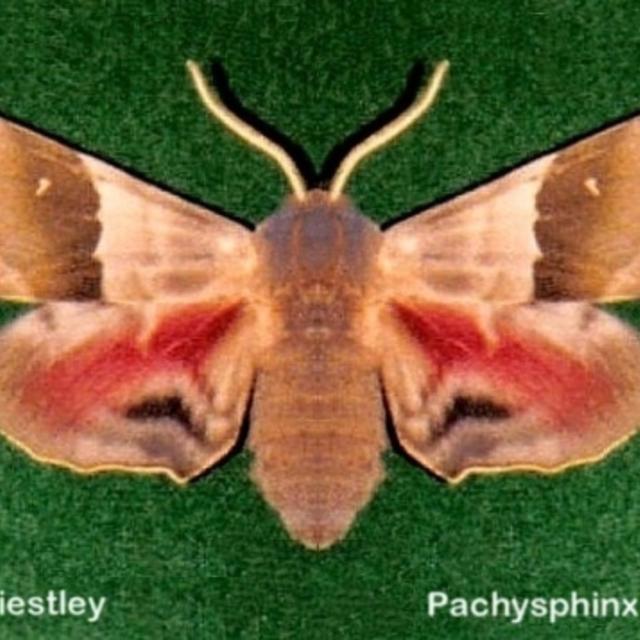 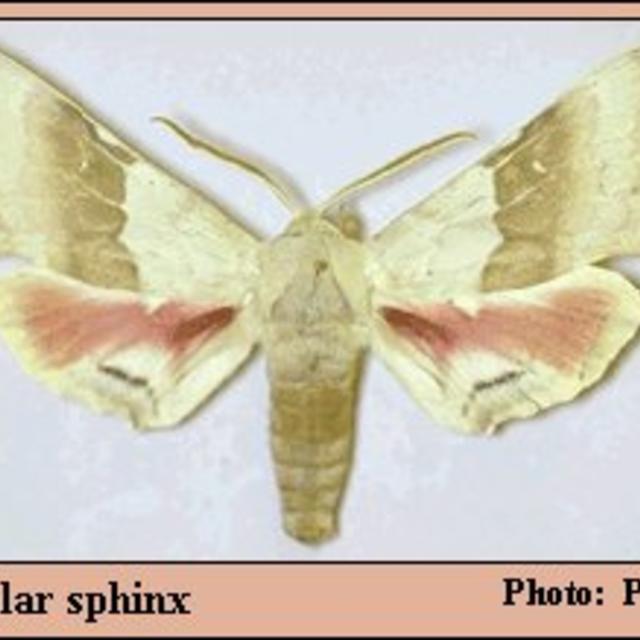 Family: Sphingidae
Subfamily: Sphinginae
Identification: Two color forms exist. Upperside of wings is yellow brown in the pale form, dark gray in the dark form. Lines and bands are well-defined. Hindwing has a crimson patch covering varying amounts of the wing, and 2 dark lines which do not form a distinct triangle.
Wing Span: 5 1/8 - 5 7/8 inches (13 - 15 cm).
Life History: Females lay eggs on leaves of the hosts. Fully-grown caterpillars pupate and overwinter in shallow burrows in the ground.
Flight: . Two broods in southern Arizona from May-September, one brood northward from June-August.
Caterpillar Hosts: Cottonwood and poplar (Populus) and willow (Salix).
Adult Food: Adults do not feed.
Habitat: Riparian areas and suburbs.
Range: North Dakota west to eastern Washington; south to Texas, southern California, and Baja California Norte.
Conservation: Not usually required.
NCGR: G5 - Demonstrably secure globally, though it may be quite rare in parts of its range, especially at the periphery.
Management Needs: None reported.
Comments: NULL 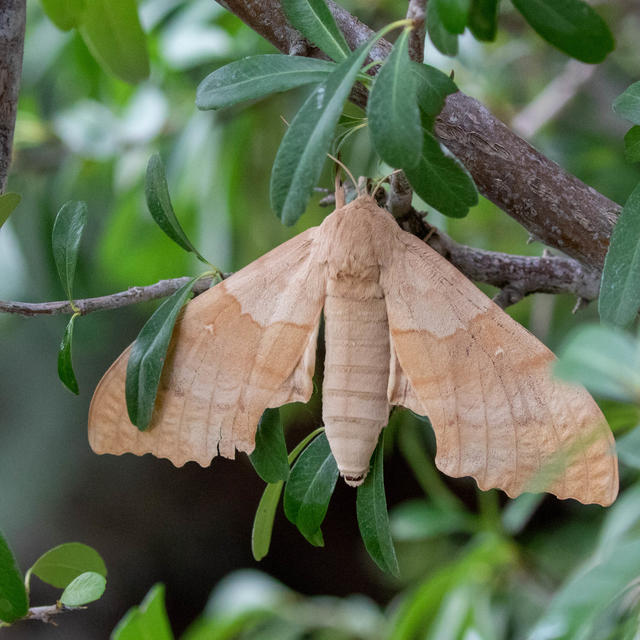 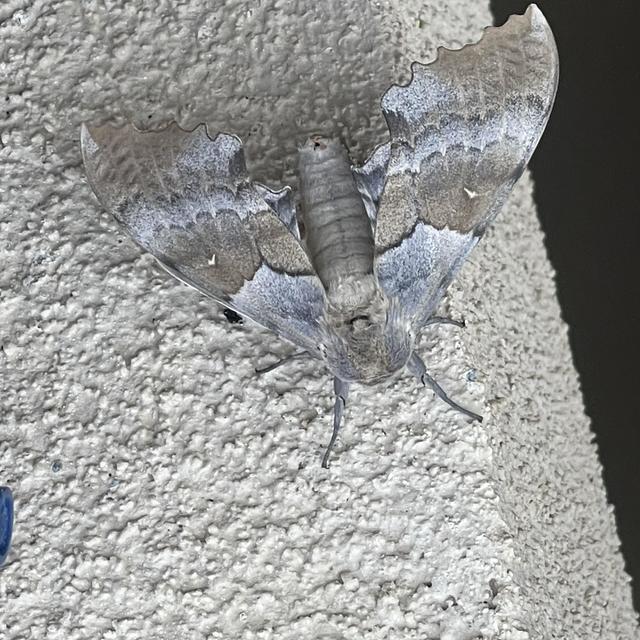 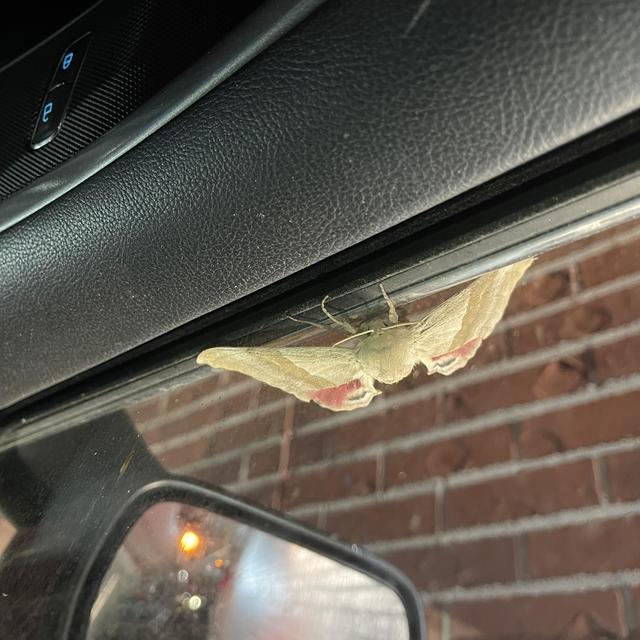 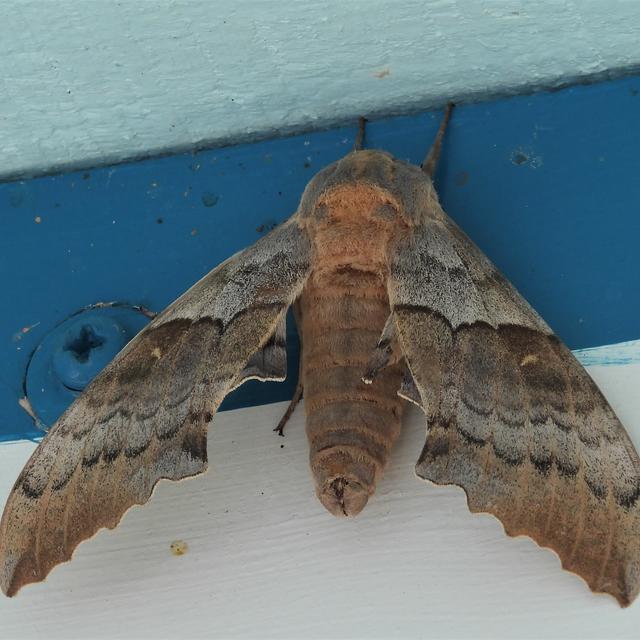 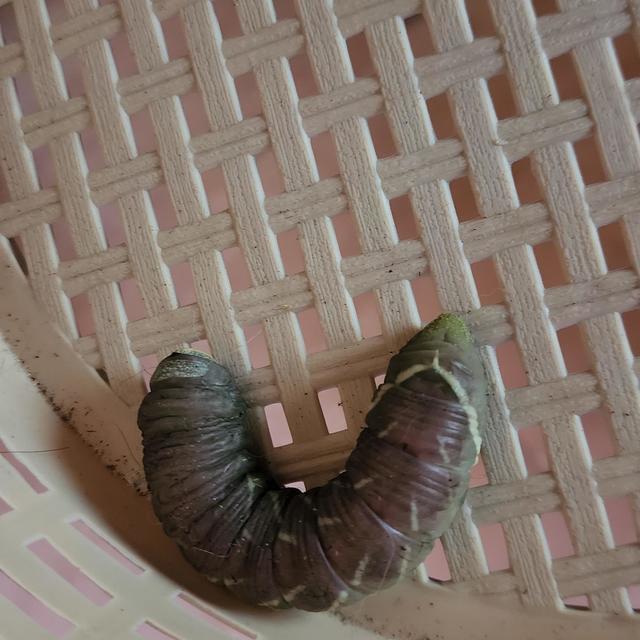 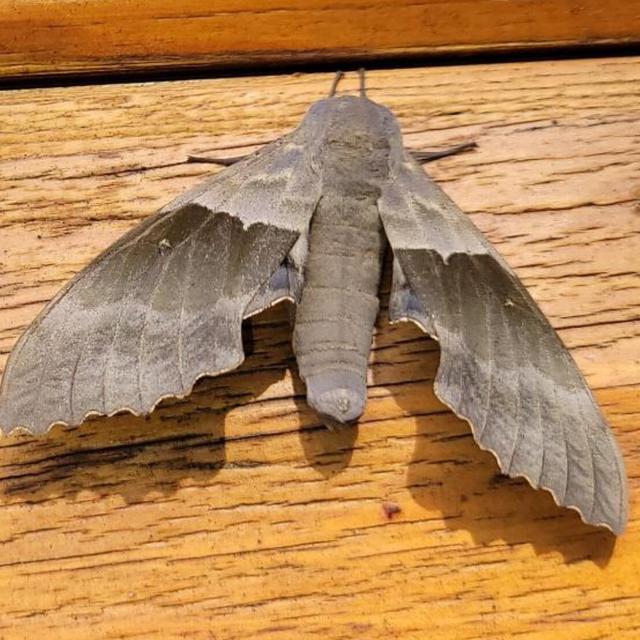 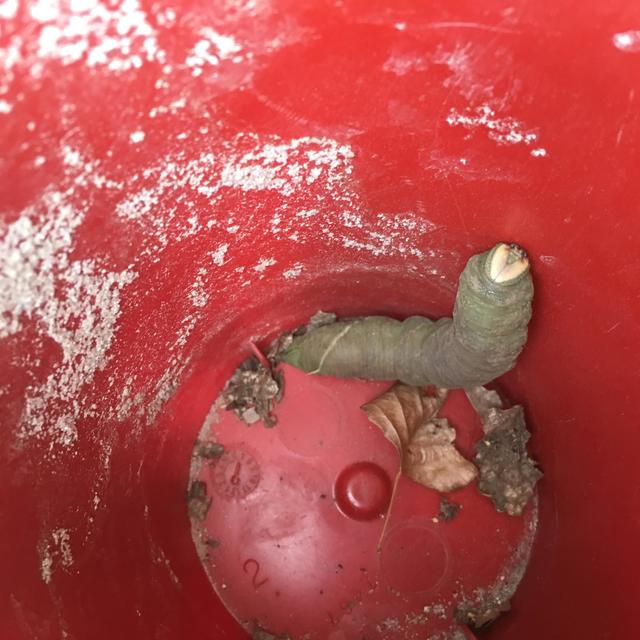 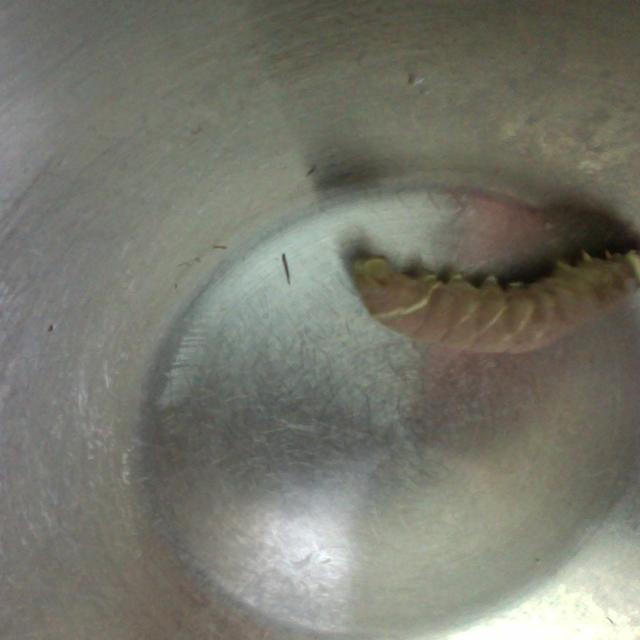 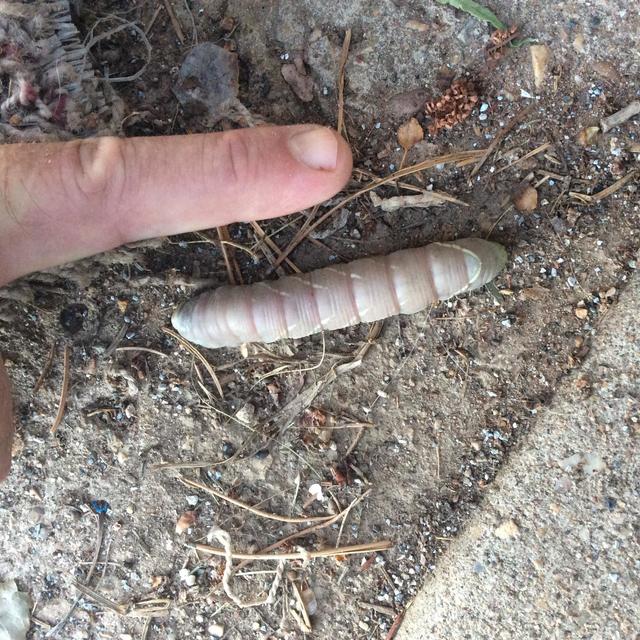 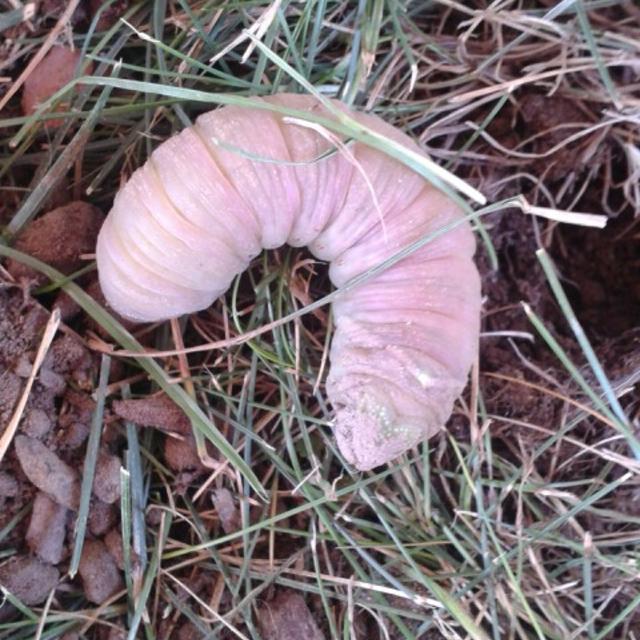 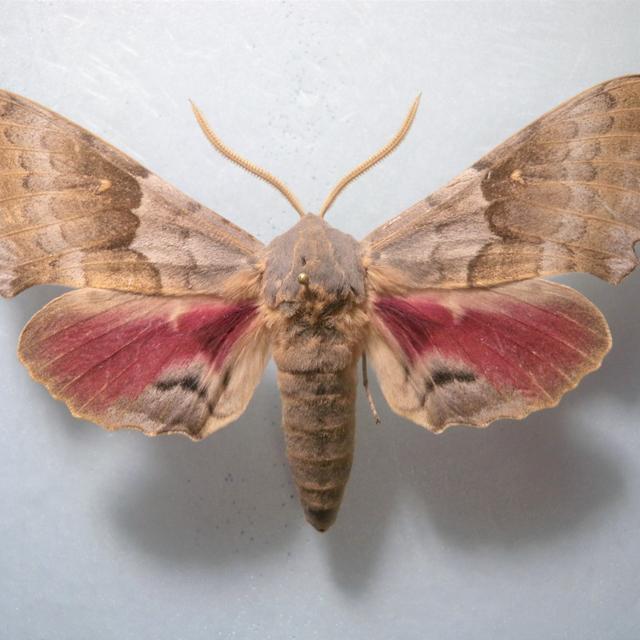 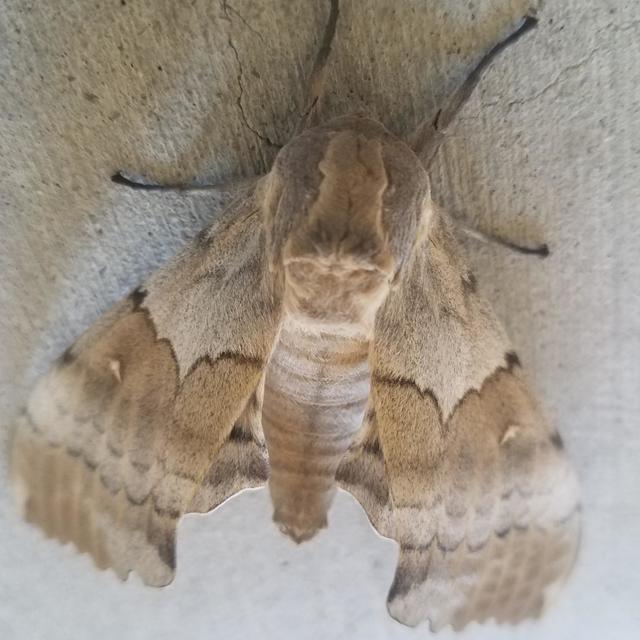 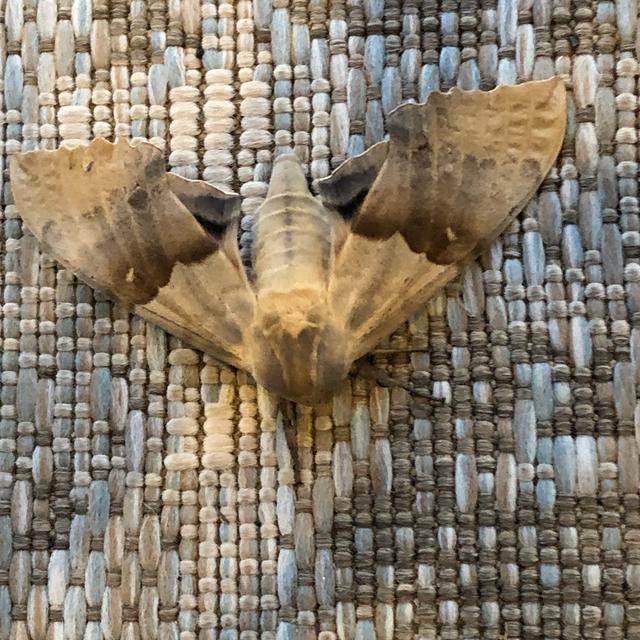 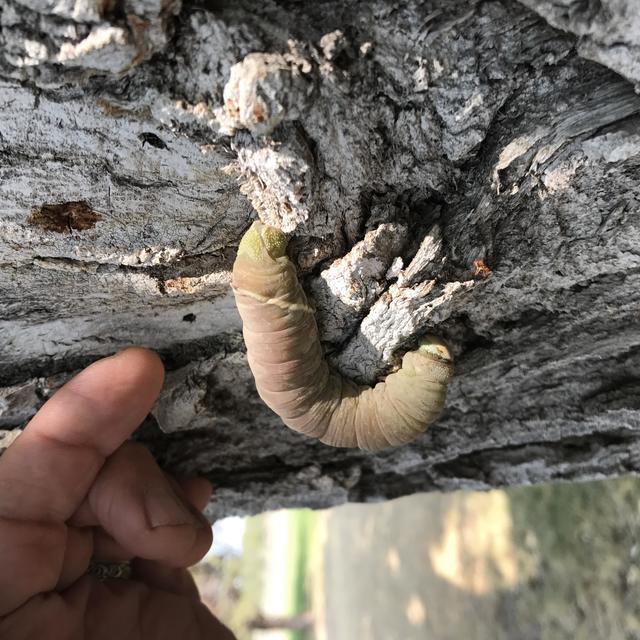 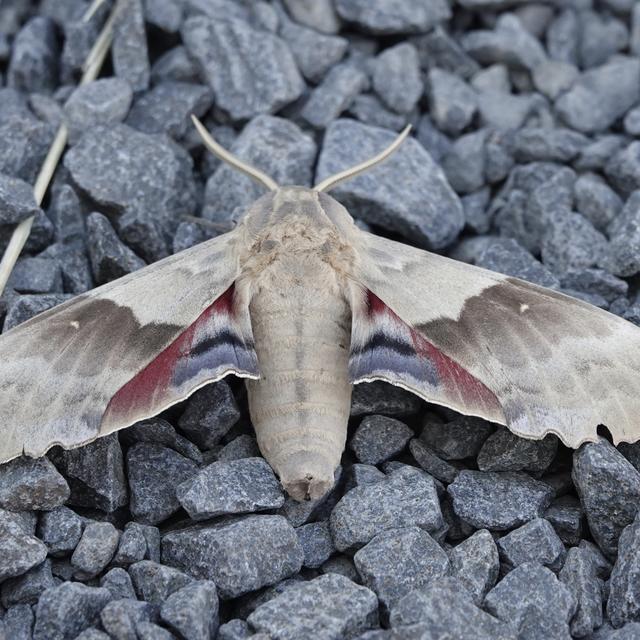 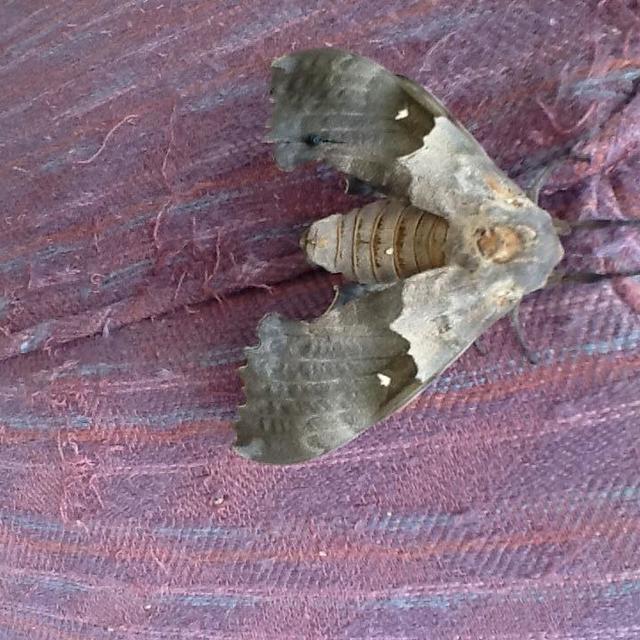 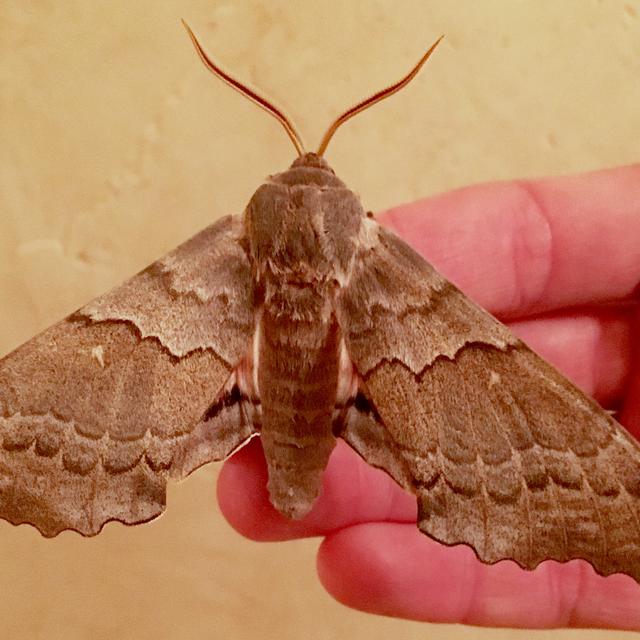 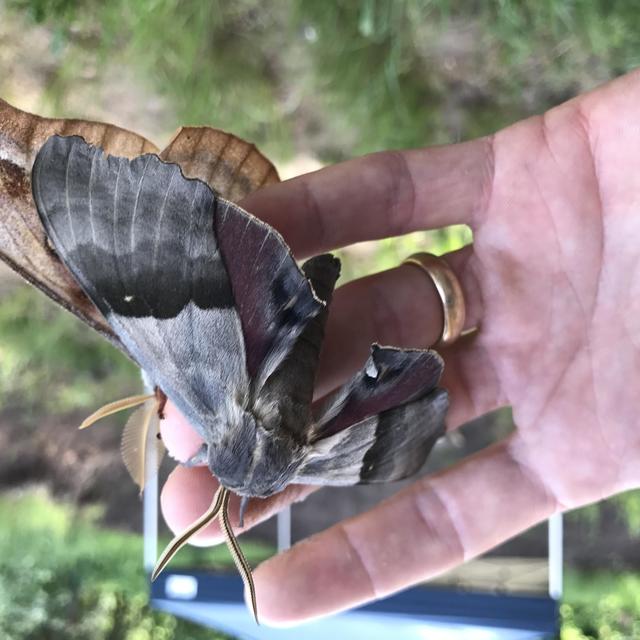 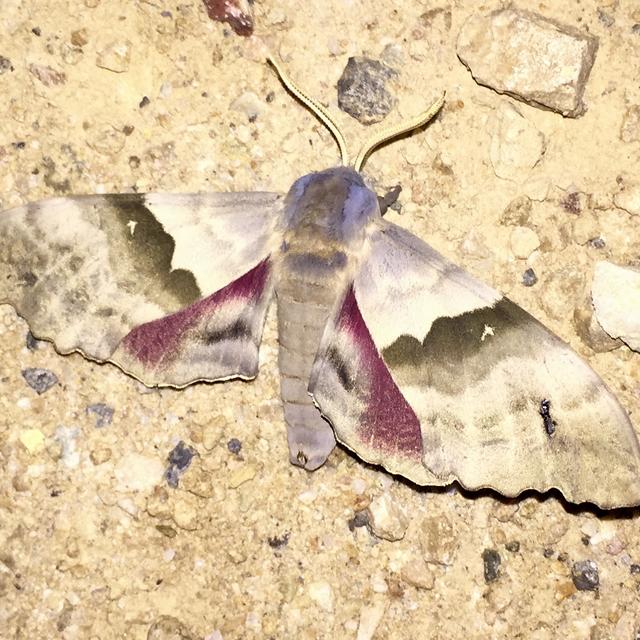 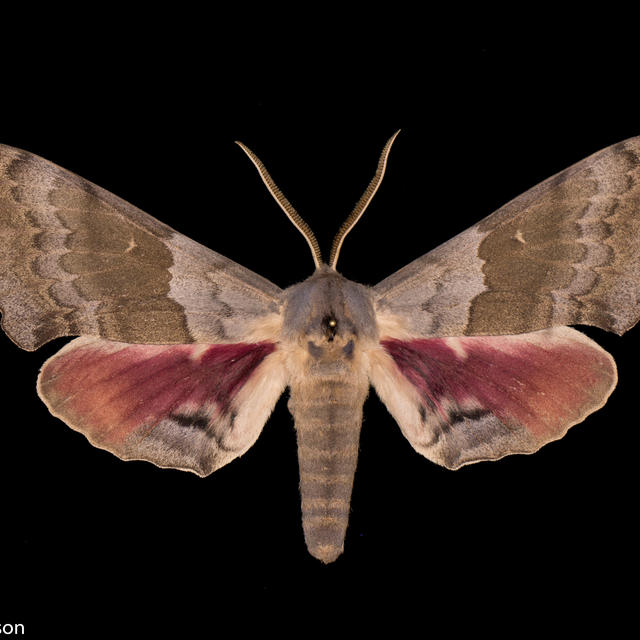 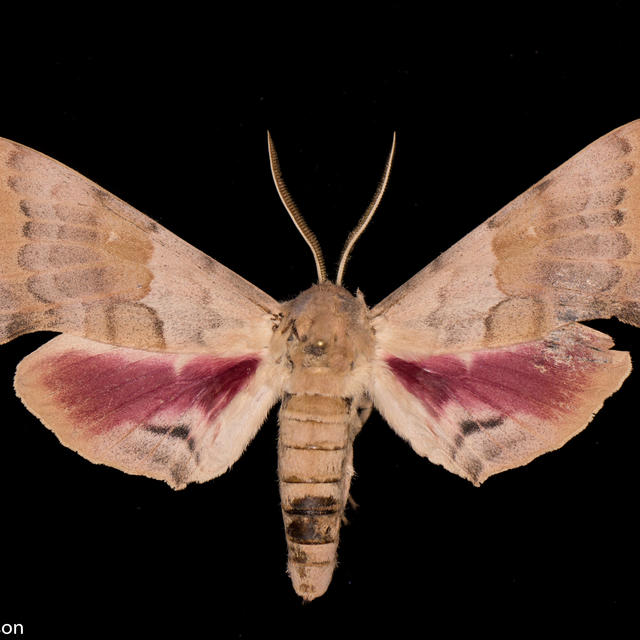 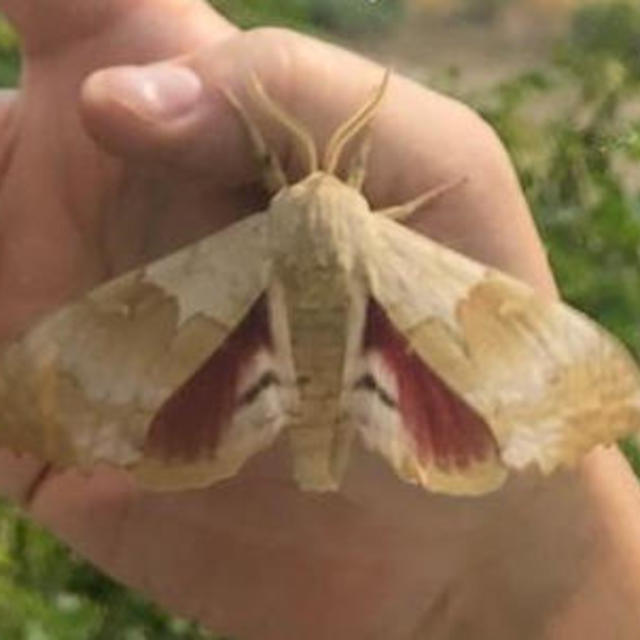 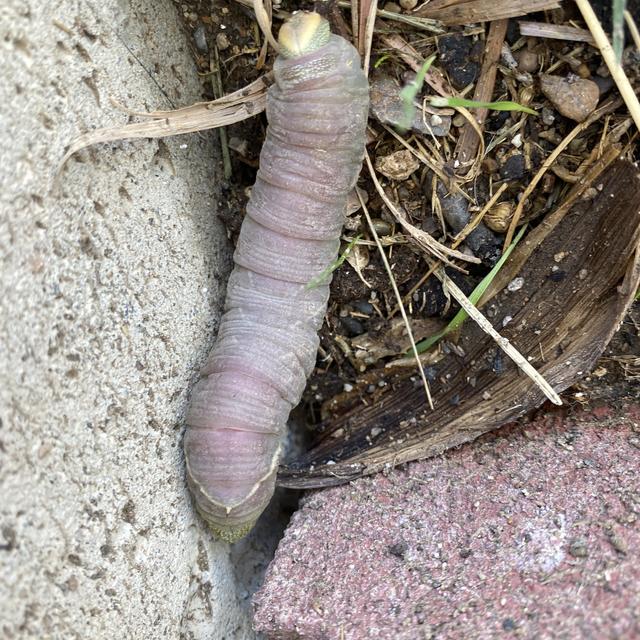 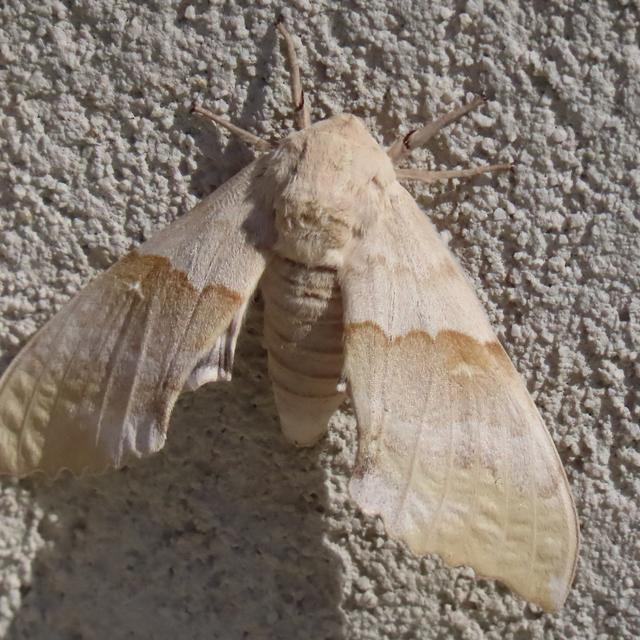