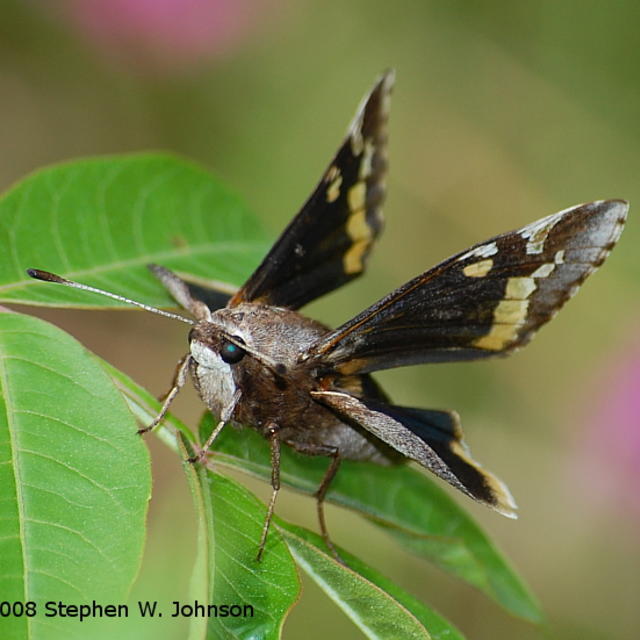 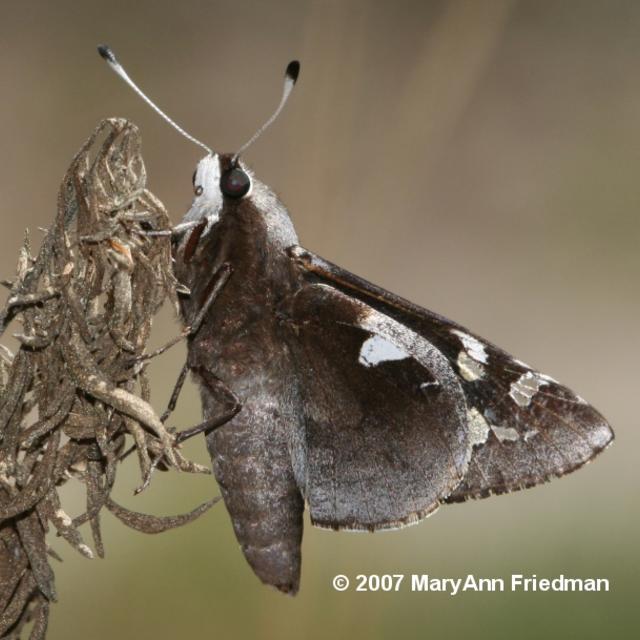 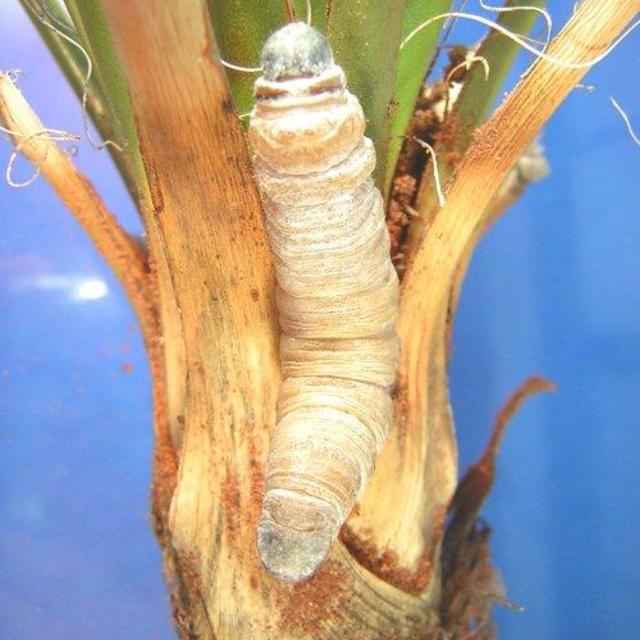 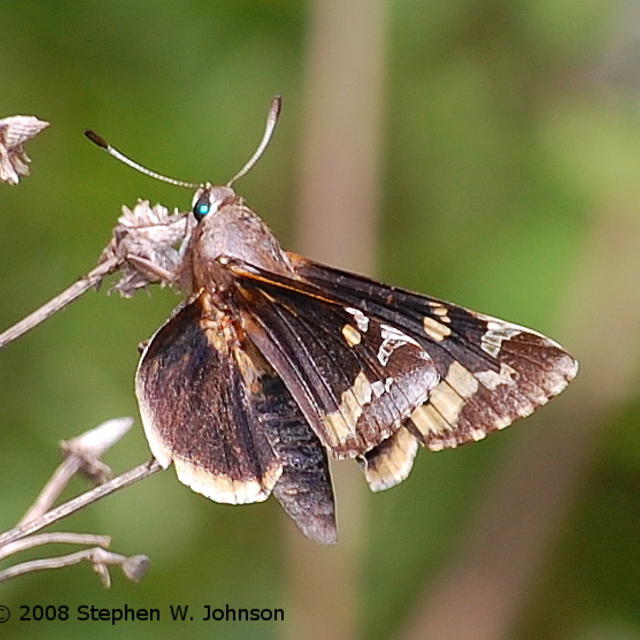 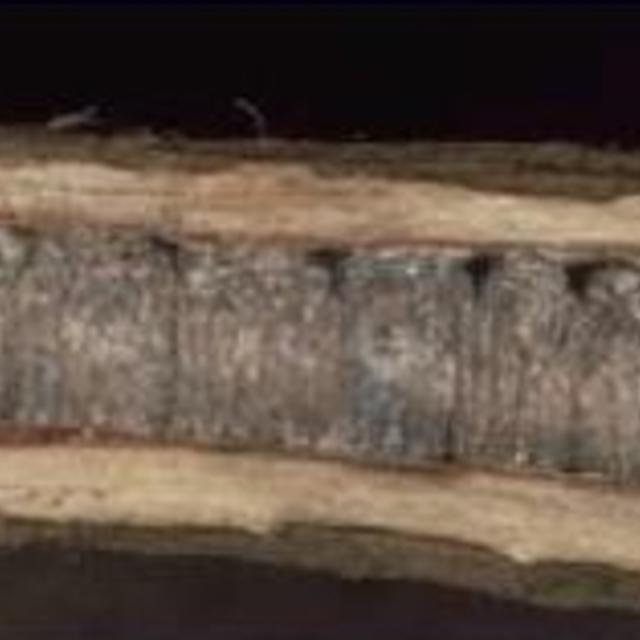 Family: Hesperiidae
Subfamily: Megathyminae
Identification: Very large and robust. Forewing is long and pointed. Upperside is black; forewing with a yellow band near the lower outer margin and small white spots near the tip and costa; hindwing with a yellow band on the outer margin. Females may have orange-yellow to yellow spots on the hindwing. Underside of hindwing is gray with white spots on the costa.
Wing Span: 1 7/8 - 3 1/8 inches (4.8 - 7.9 cm).
Life History: Adults are very swift fliers. Males perch in the morning near the host plants to await females. Females glue eggs singly to leaves of small host plants. Young caterpillars feed near the tips of leaves and may web together small leaves to make a nest. Older caterpillars bore into the growing point of the plant and feed on the root, making a silk chimney or tent which projects from the growing point. Fully-grown caterpillars overwinter in their burrows and then pupate there in late winter or early spring. The chrysalids are able to move up and down in their burrows.
Flight: One brood from mid-February to mid-May.
Caterpillar Hosts: Various yuccas including bear grass (Yucca filamentosa), Small's yucca (Y. smalliana), Spanish dagger (Y. gloriosa), (Y. elata), and (Y. arizonica) and Spanish bayonet (Y. aloifolia).
Adult Food: Adults do not feed, but males take moisture at mud.
Habitat: Coastal dunes, open yucca flats, desert canyons, open woodland, grassland, and old fields.
Range: Western population east to Nebraska and east Texas, south to northern Mexico. Southeastern population: Southeast Virginia south to southern peninsular Florida, west to Arkansas and Louisiana.
Conservation: Not usually required.
NCGR: G4 - Apparently secure globally, though it might be quite rare in parts of its range, especially at the periphery.
Management Needs: None reported.
Comments: NULL
Alternate Scientific Names:
Megathymus yucca 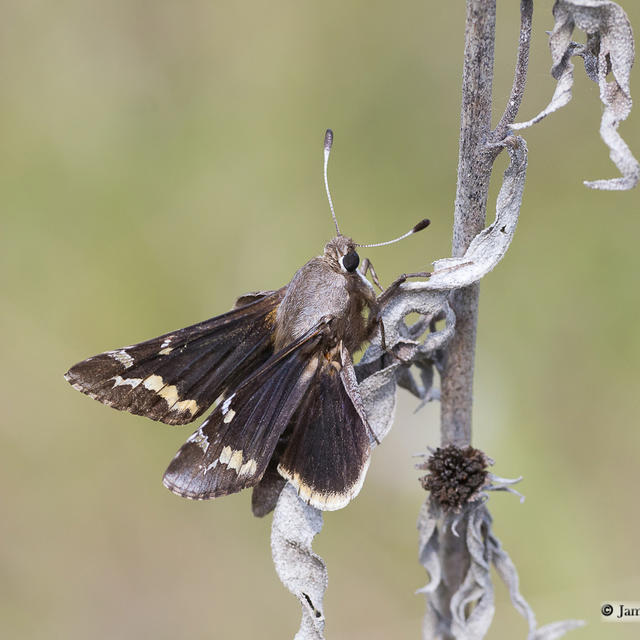 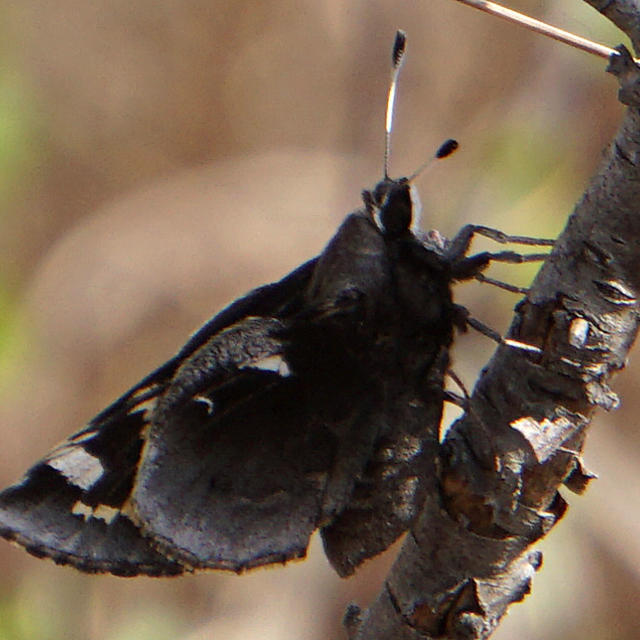 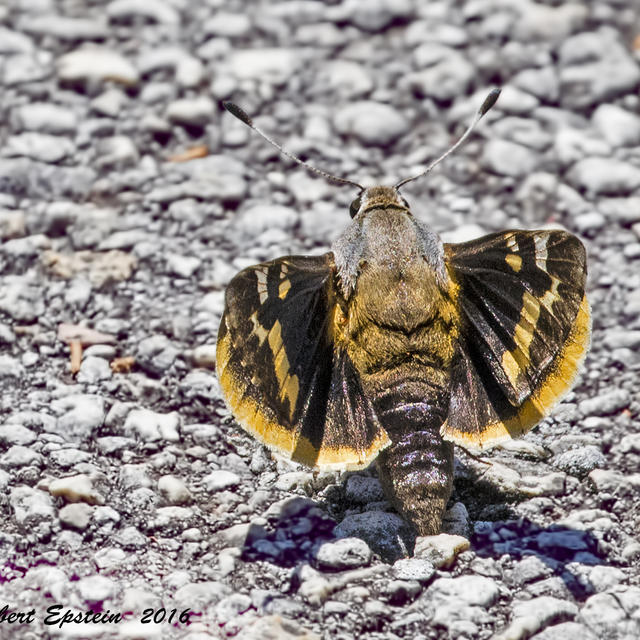 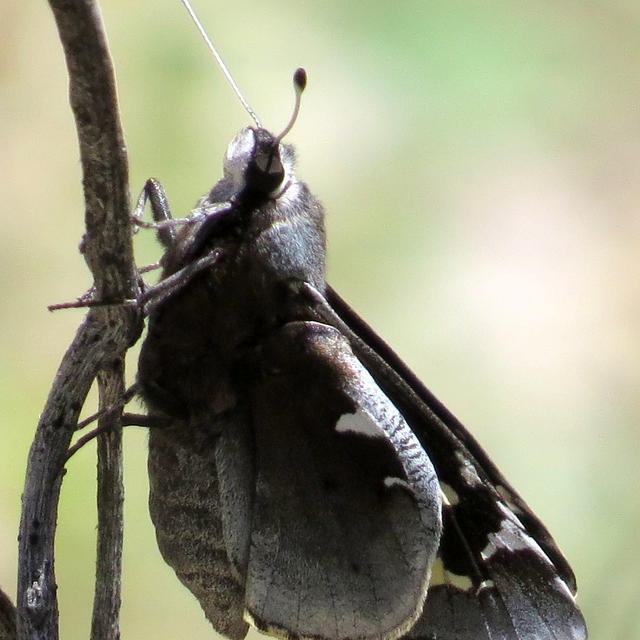 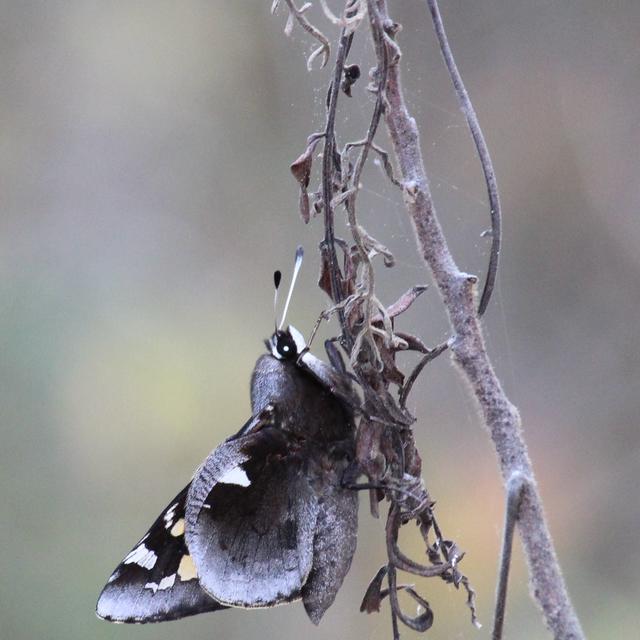 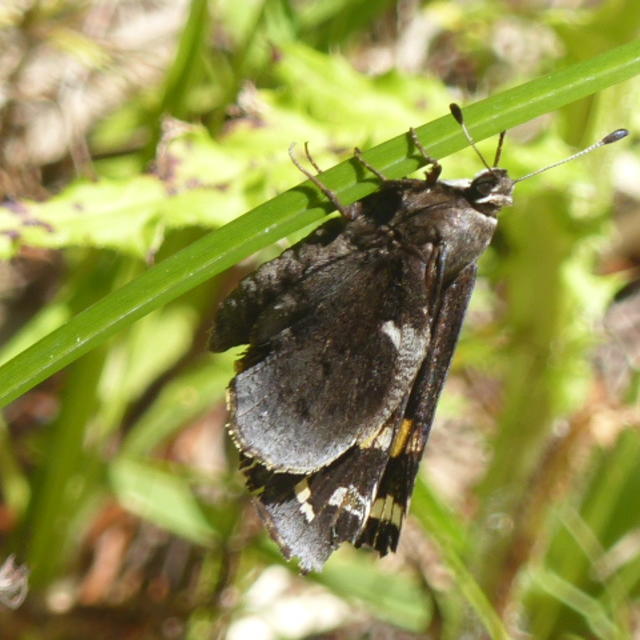 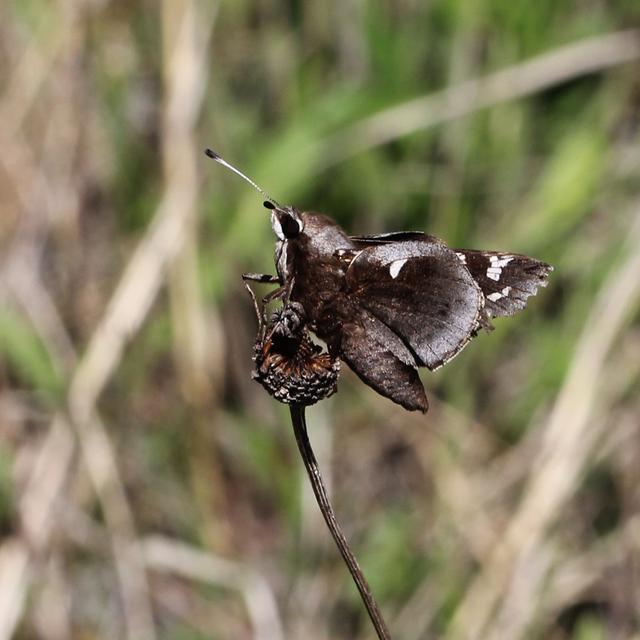 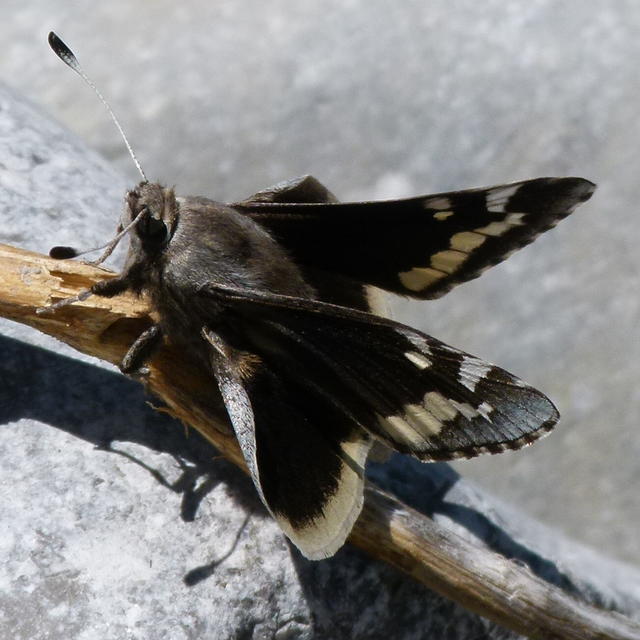 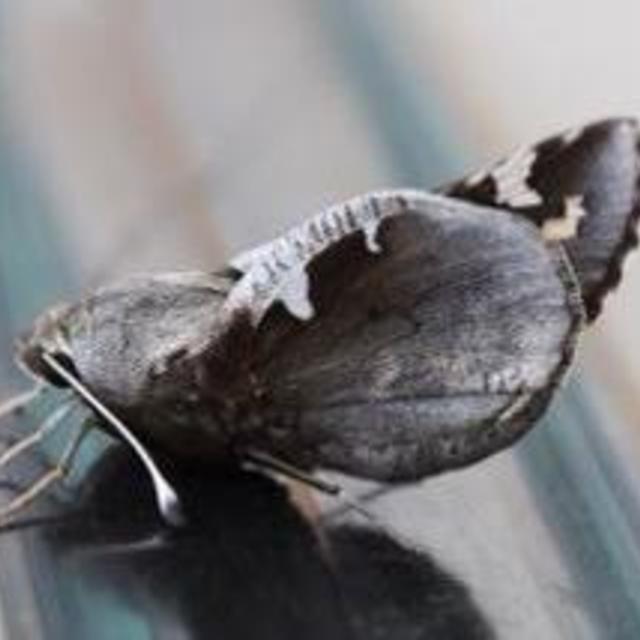 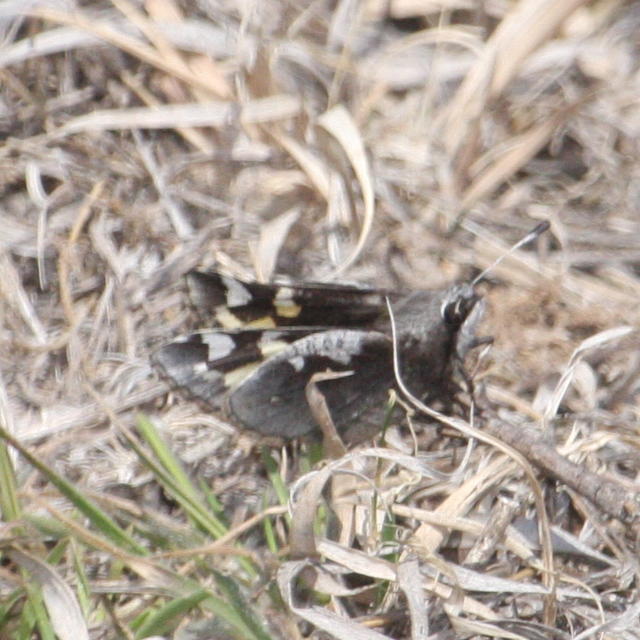 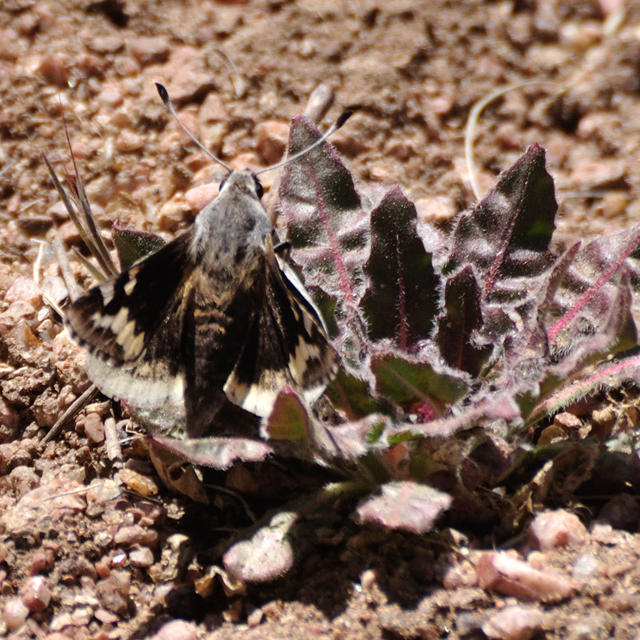 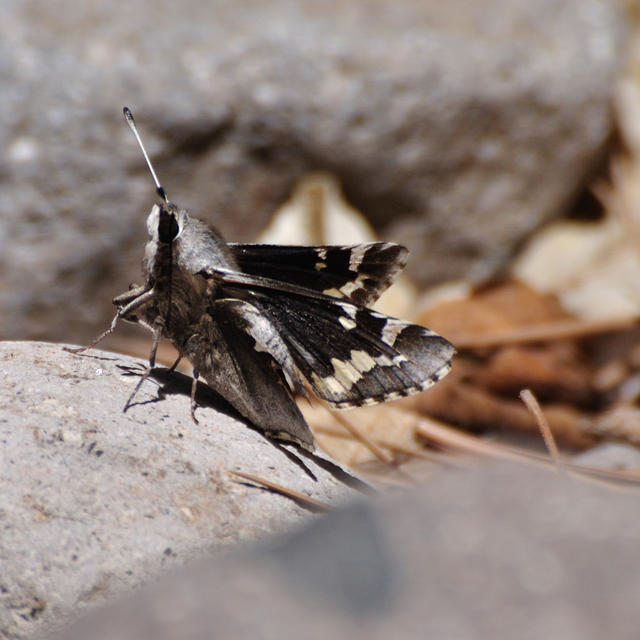 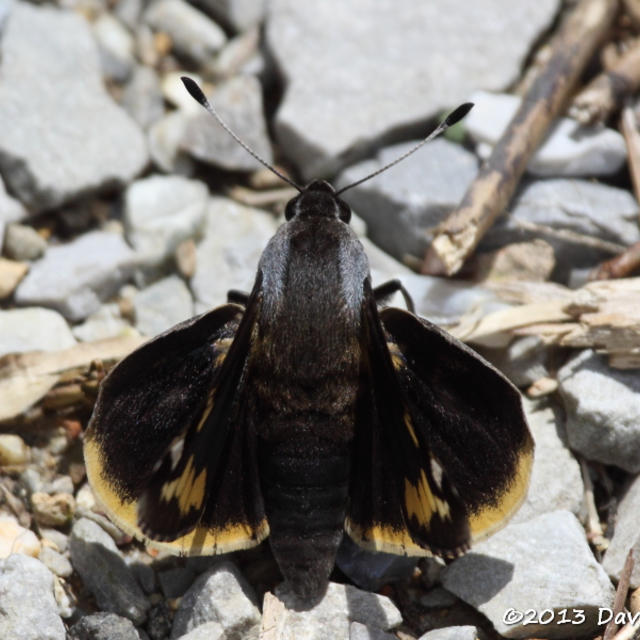 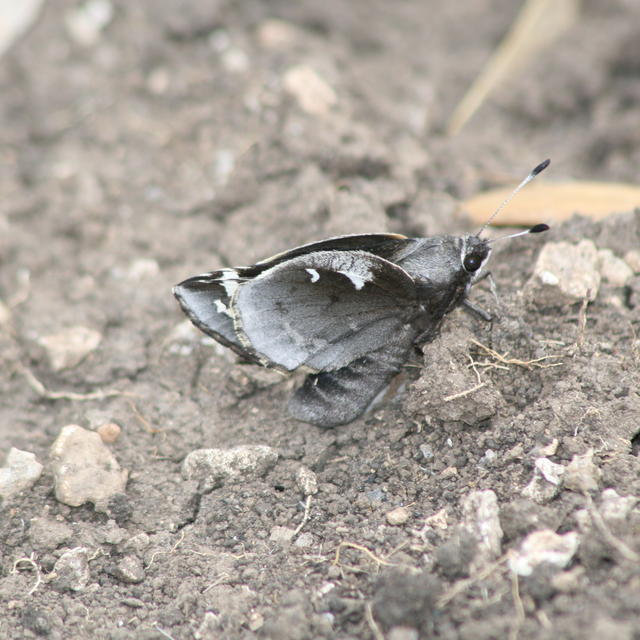 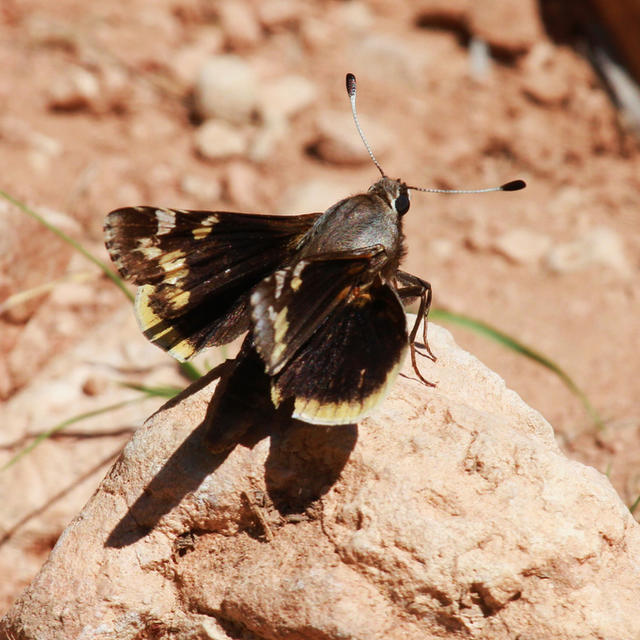 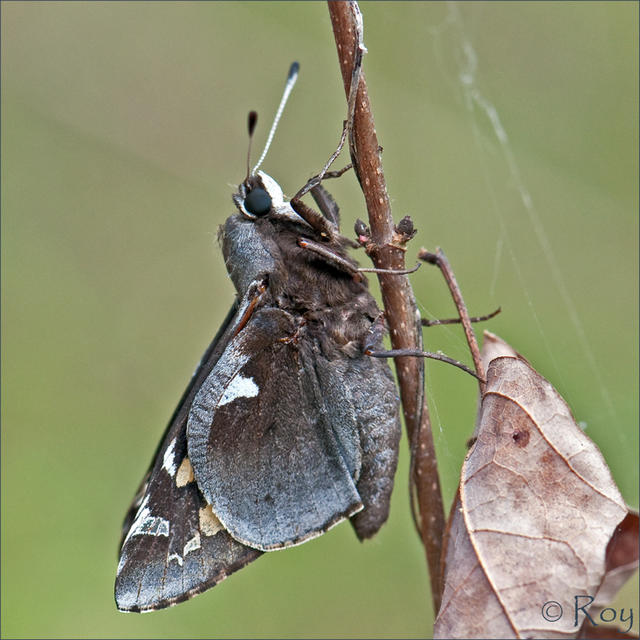 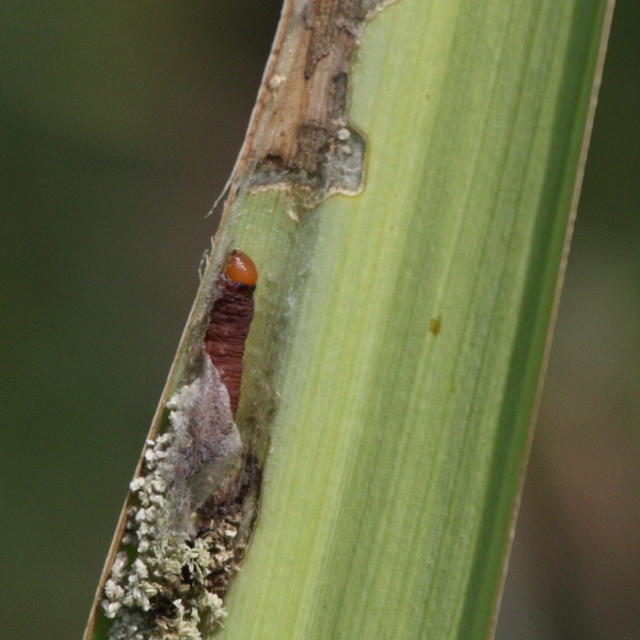 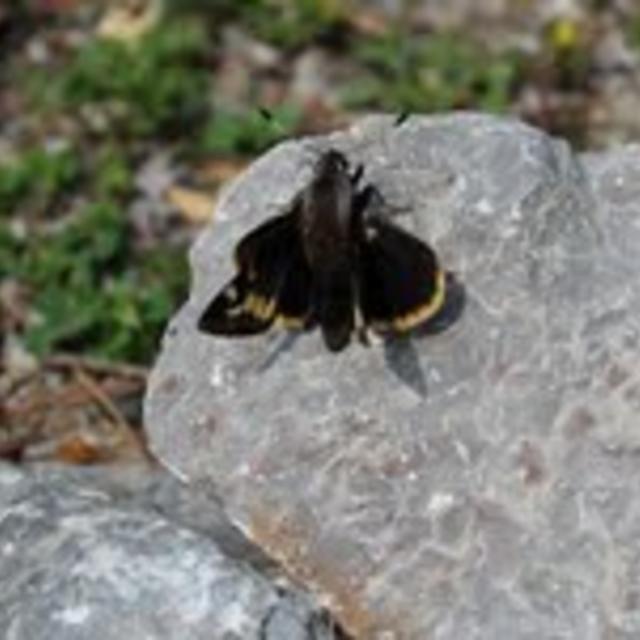 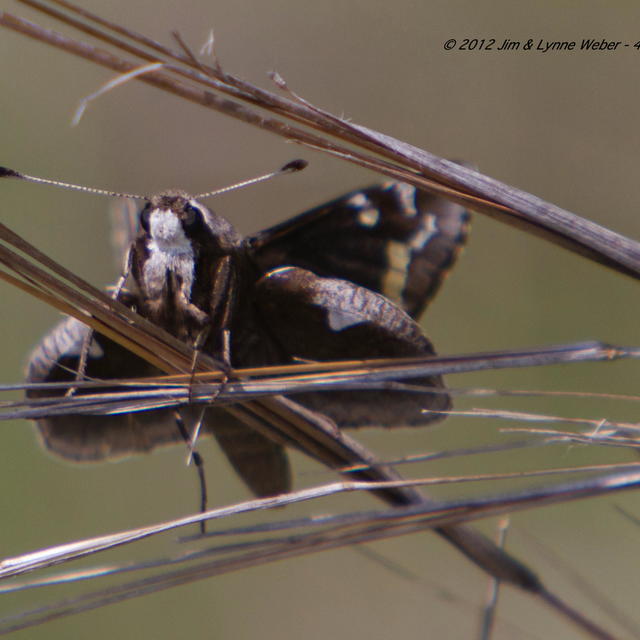