Family: Noctuidae
Subfamily: Noctuinae
Identification: A medium-size moth with a broad truncate forewing with slightly olive-tinted orange-yellow color, nearly straight lines and large spots. The wing has a slightly hooked tip and a convex posterior outer margin portion. The color is an odd light orange-yellow, appearing slightly dirty due to an olive cast that is strongest near the apical outer margin. The subterminal area is slightly darker than the terminal area. The basal line is barely evident. The antemedial and postmedial lines are similar, dark orange to orange-gray adjacent to the median area and light yellow outside of the median area. The antemedial line is slightly undulating and slightly angled toward the anal angle. The postmedial line is slightly excurved across the wing or S-shaped with an excurved anterior segment and a concave posterior portion. A faint dark median line is evident posterior to the reniform spot. The subterminal line is pale yellow, usually faint, moderately irregular. Faint gray dots form the terminal line in some specimens. Th
Wing Span: 2.8-3.4 cm
Life History:
Flight: July to September
Caterpillar Hosts: Cottonwoods
Adult Food:
Habitat: Moist forests and riparian zones along rivers and creeks at low elevations.
Range: West Coast states.
Conservation:
NCGR:
Management Needs:
Taxonomy Notes: None. 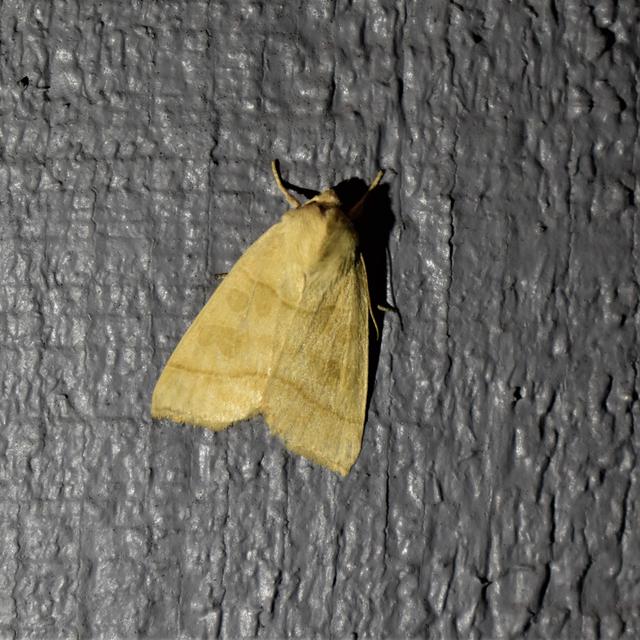 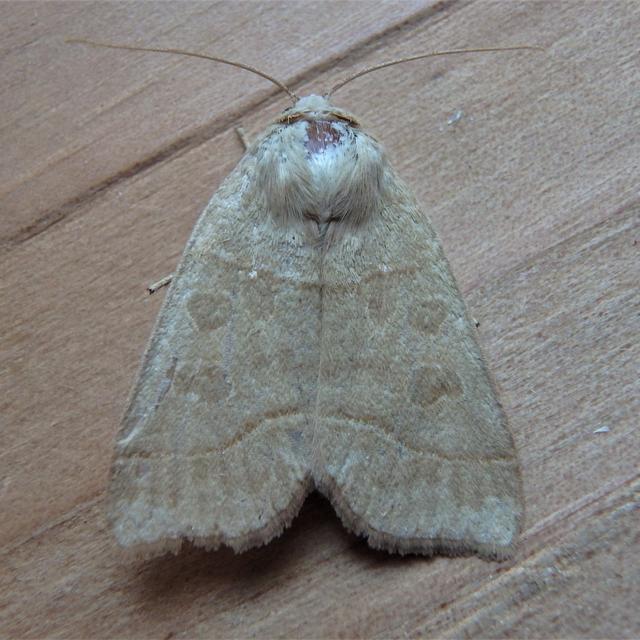 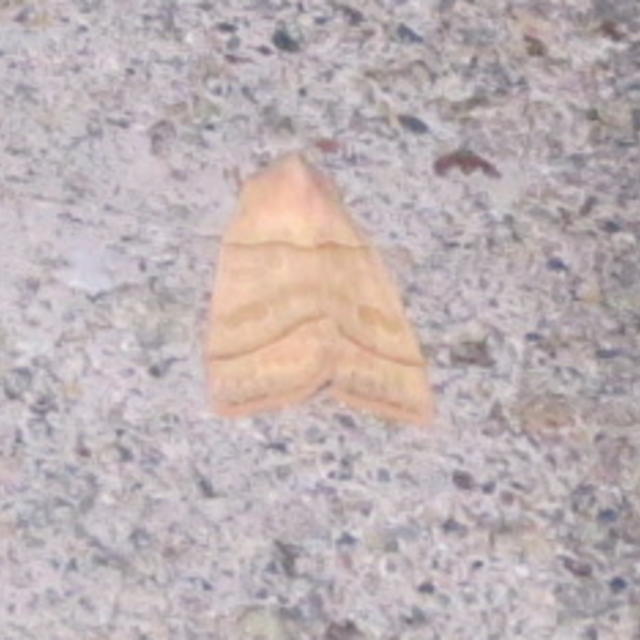 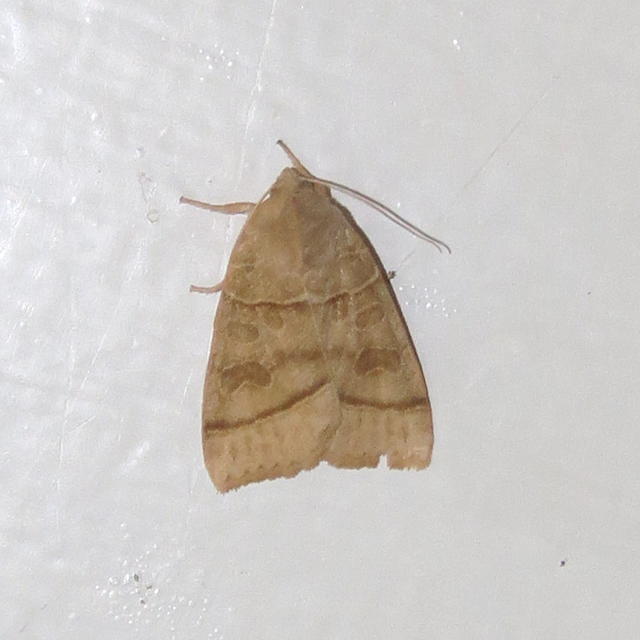