Family: Geometridae
Subfamily: Larentiinae
Identification: readily distinguished from other common eastern species, apart from its long palpi, by the deep brownish coloration of the body and primaries with the two oblique, parallel, dark cross lines enclosing the median space and showing a short blunt outward angulation in the cell. The pale s.t. line is not particularly striking but generally forms a small white spot above tornus; it is relieved to a certain extent by short blackish streaks on both sides; this gives a slight striate appearance to the terminal section of the wing. The discal dot is quite improminent. The abdomen is almost entirely deep brown dorsally, with traces of a whitish median line which originates in some pale scaling on the scutellum of the mesothorax, and black lateral streaking; ventrally prominently whitish with slight black sprinkling. There is no indication of a dark transverse band on segment II which is one of the best means of separation from E. columbiata erpata Pearsall, the only eastern species with which it could easily be confus
Wing Span: 2.0-2.3 cm
Life History:
Flight:
Caterpillar Hosts: Balsam fir, Eastern hemlock, Eastern larch, Pines, Spruces
Adult Food:
Habitat:
Range: Canada and northeastern United States
Conservation:
NCGR:
Management Needs:
Comments:
Taxonomy Notes: None. 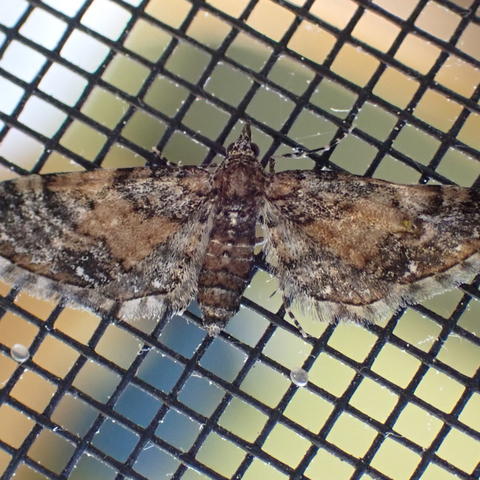 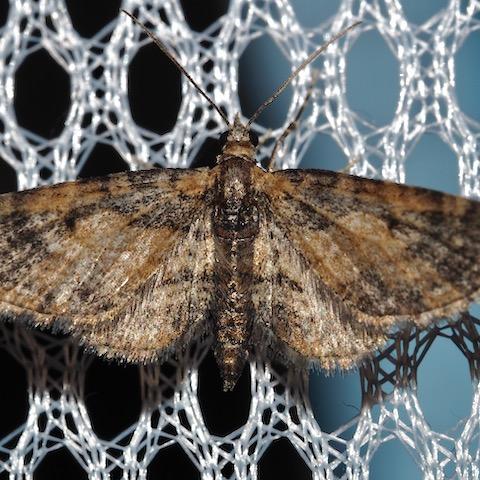 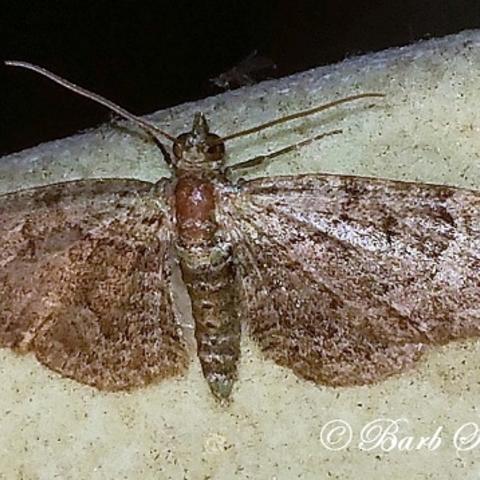 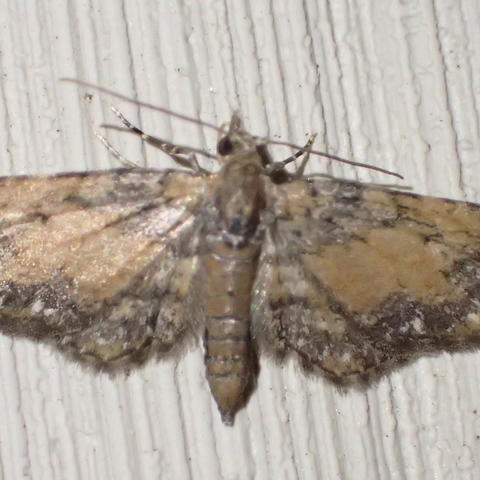 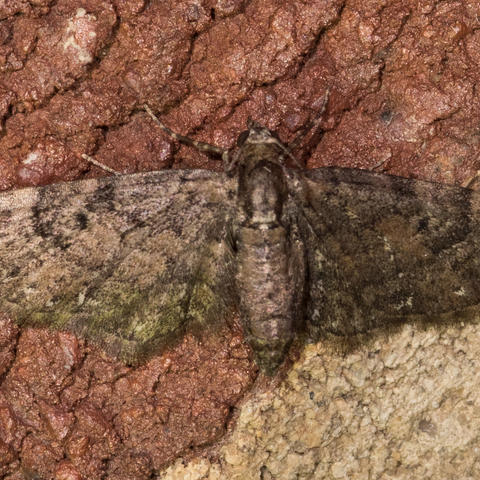 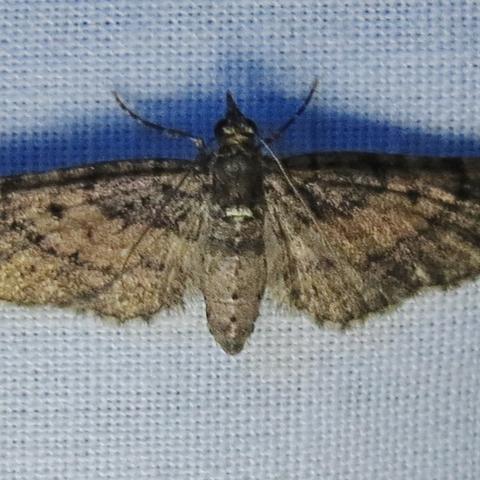 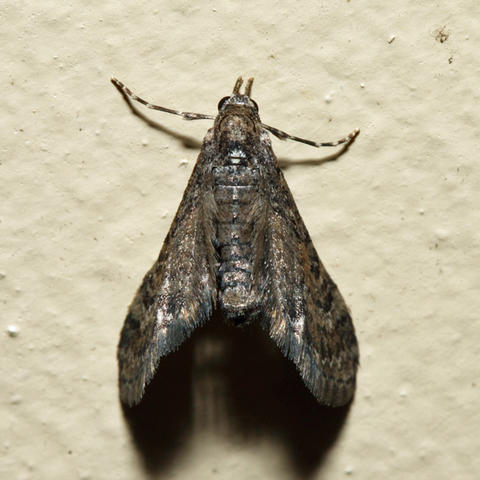 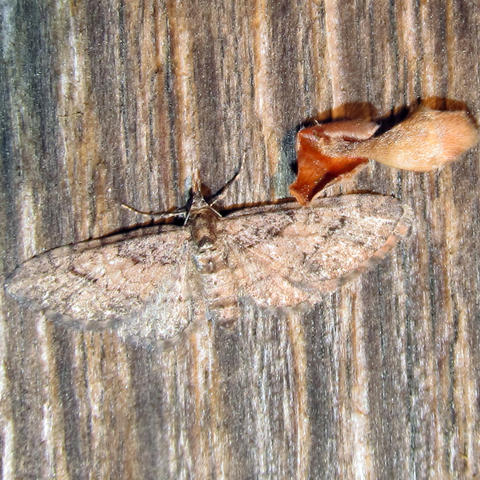 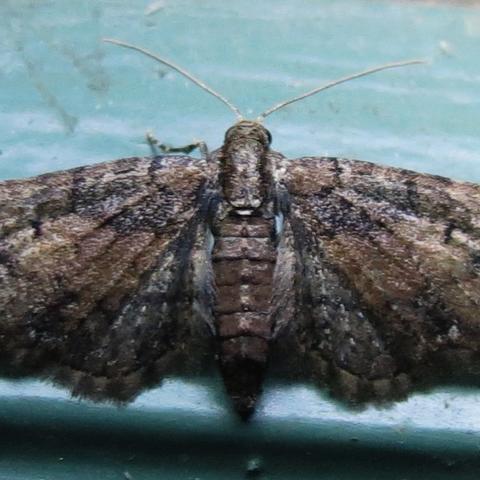 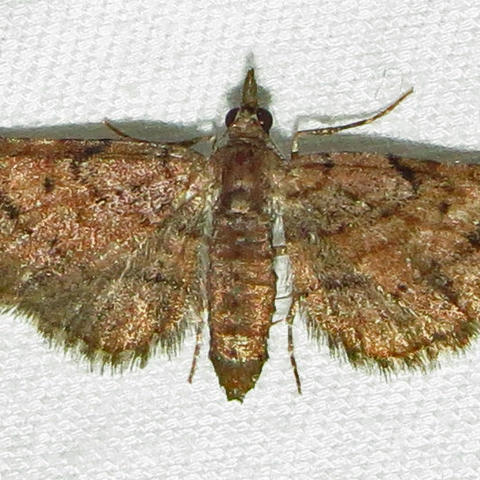 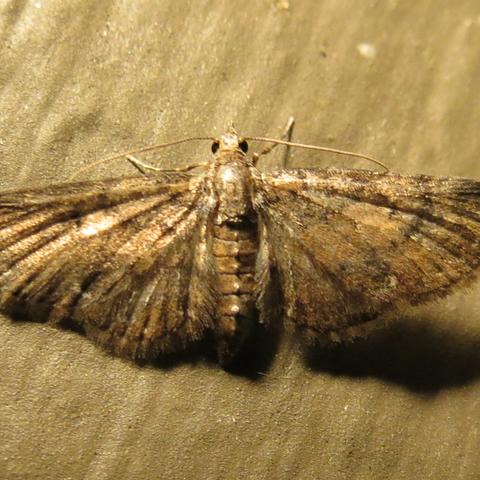 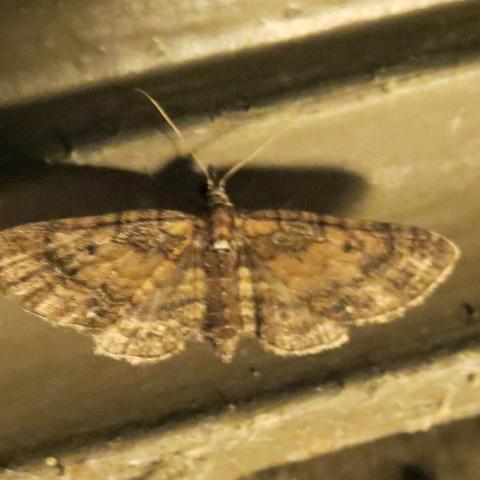 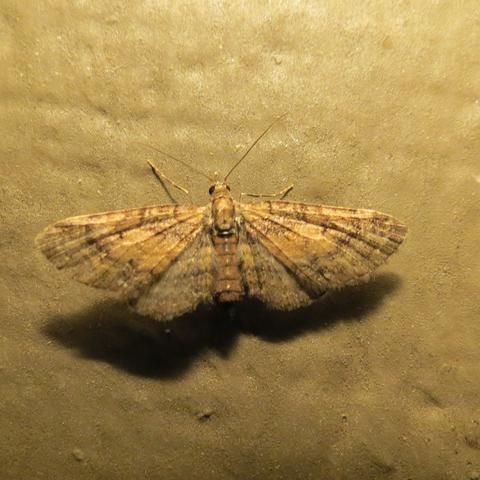 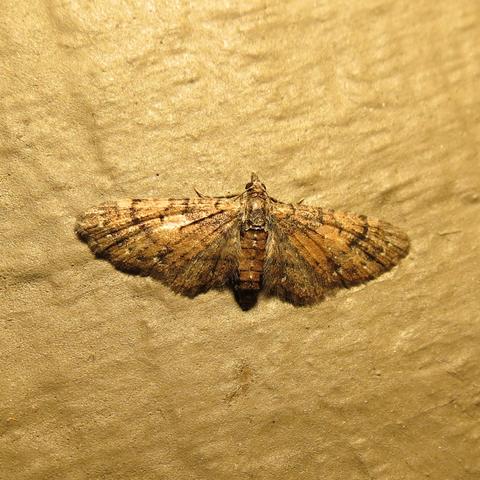 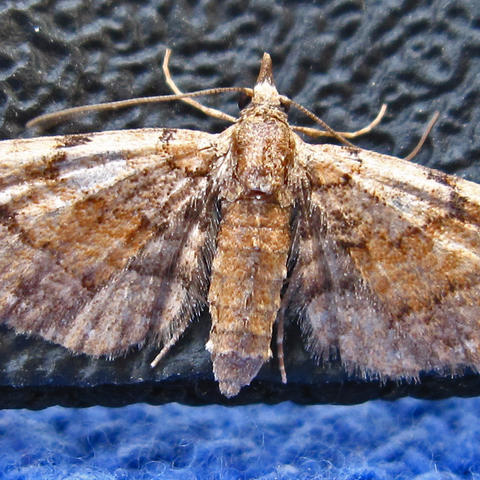 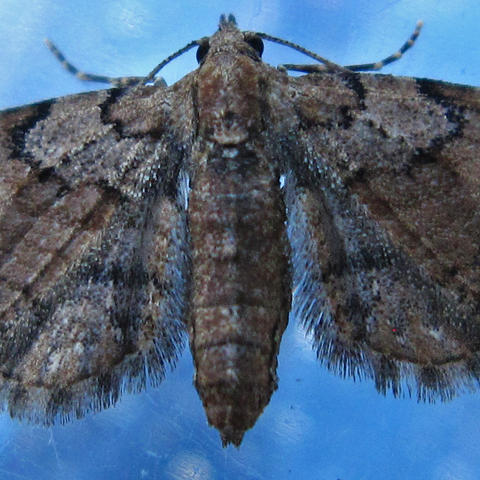 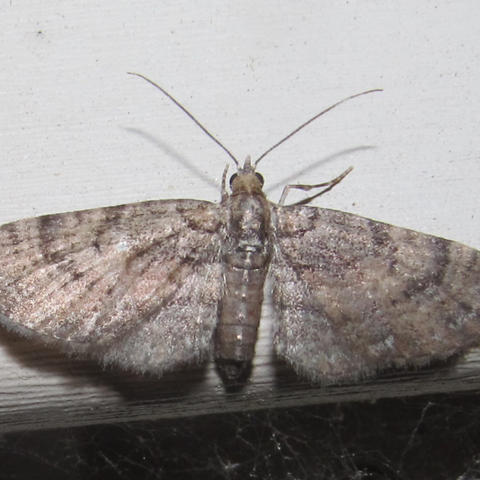 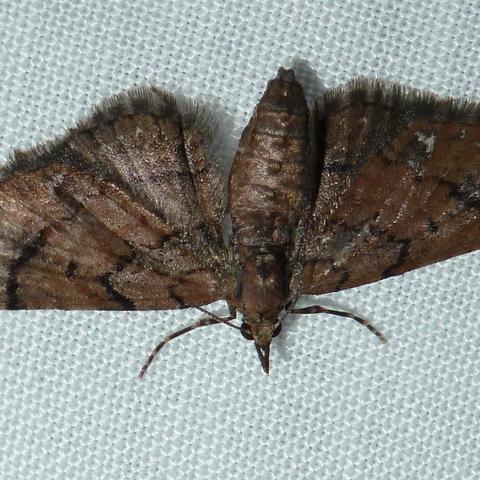 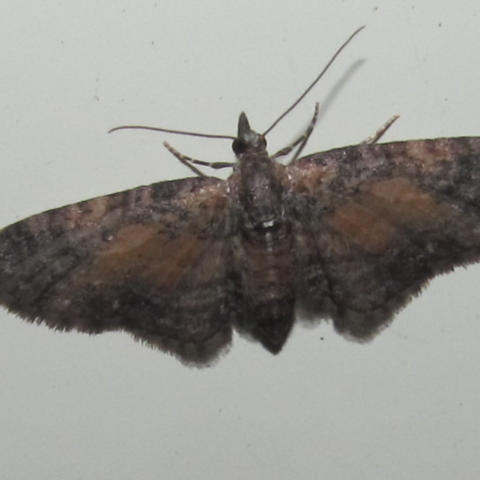 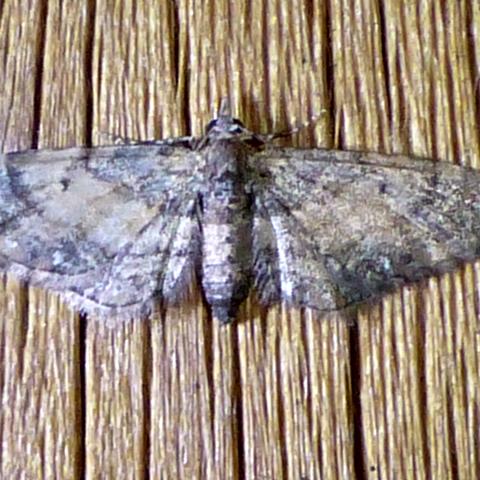 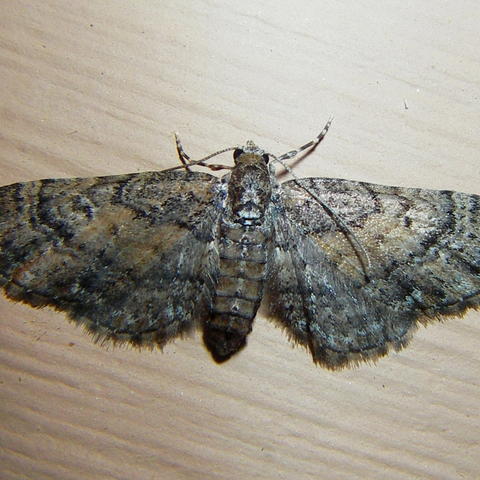