Submitted by: jobylou
Specimen type: Photograph
Observation notes: This (presumably)Neominois wyomingo was in gullies and washes, and did not go into into the nearby open grassland. This is unlike the behavior of Neominois ridingsii. Also this is a fresh meominois on August 16 when all the neominois rindingsii were either gone or heavily worn. And, I thought the species account could use more examples.
Status: Resident
Verified by: mikefisher
Coordinator notes: Good observation and pics. Looks like a freshly emerged female. The author of the name wyomingo (James Scott) insists the late flying populations are NOT a distinct separate species but rather an allochronic subspecies of N. ridingsii. Have you found typical ridingsii at this same location earlier in mid-late June? Let me know. Mike
Checklist region(s): United States, Colorado, Larimer County 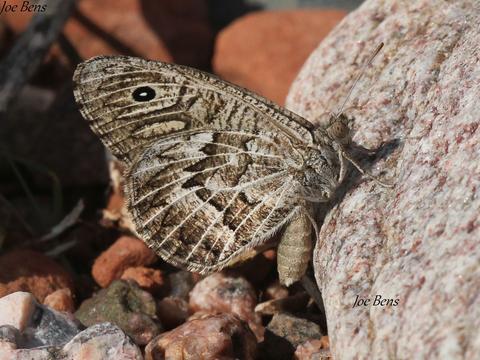 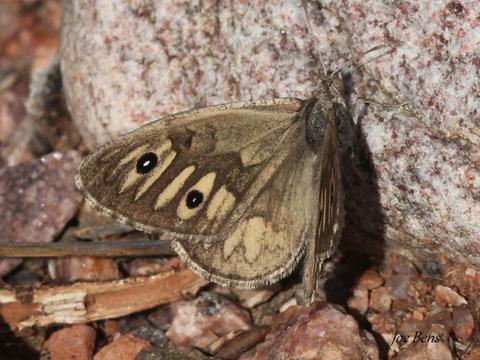