Family: Erebidae
Subfamily:
Identification: A small species with broad wings and bipectinate male antennae, resembling an inchworm moth (family Geometridae) more than other erebid or noctuid moths (families Erebidae and Noctuidae, respectively). The forewings and hindwings are similarly colored and patterned. The ground color is dull brownish gray, with faint transverse banding by the ordinary transverse lines. The apical third of the forewing is slightly darker than the ground color. The postmedial lines are dark gray, thin and usually well-defined. The forewing postmedial line is weakly scalloped, broadly excurved around the reniform spot and then oblique toward the base at the posterior margin. The hindwing postmedial line is smoother, also excurved around the discal spot and slightly offset toward the base posterior to the spot. The forewing reniform spot and hindwing discal spot are similar dark gray bars, that on the hindwing slightly stronger. The palpi are long. The male antenna is broadly bipectinate, while that of the female is simple.
Wing Span: 1.8-2.6 cm
Life History:
Flight:
Caterpillar Hosts:
Adult Food:
Habitat: Moist forest habitats at low to middle elevations west of the Cascades and in the northern Rocky Mountain region. Habitats include mixed hardwood forests at low elevations and mixed hardwood-conifer forests at middle elevations.
Range: throughout the pacific norhwest as far north as south-central British Columbia. It is not found in the wet forests west of the Cascade crest in Washington, but does occur in western Oregon. Also found American West south of our region through southern California.
Conservation:
NCGR:
Management Needs:
Taxonomy Notes: None. 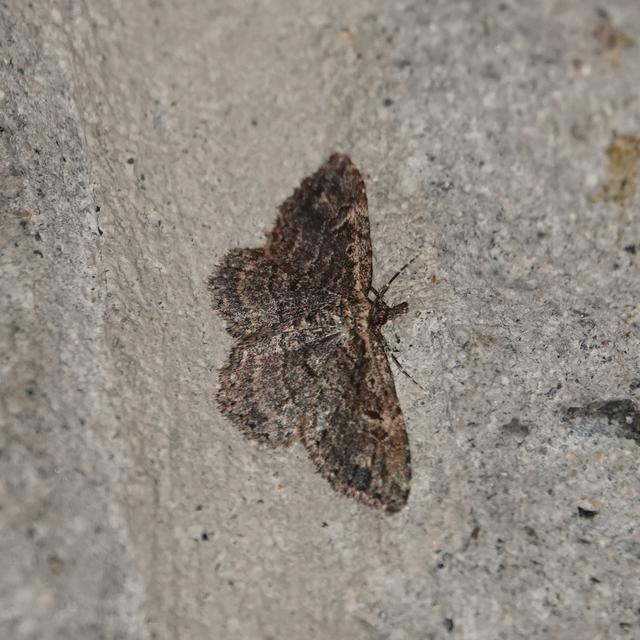 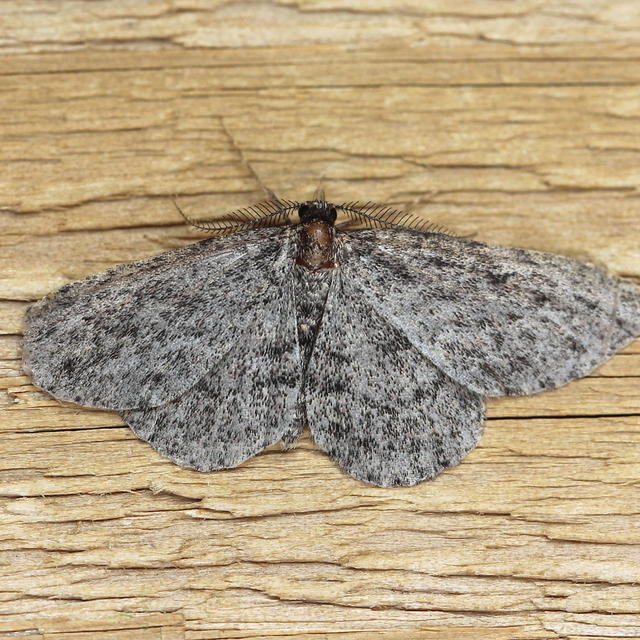 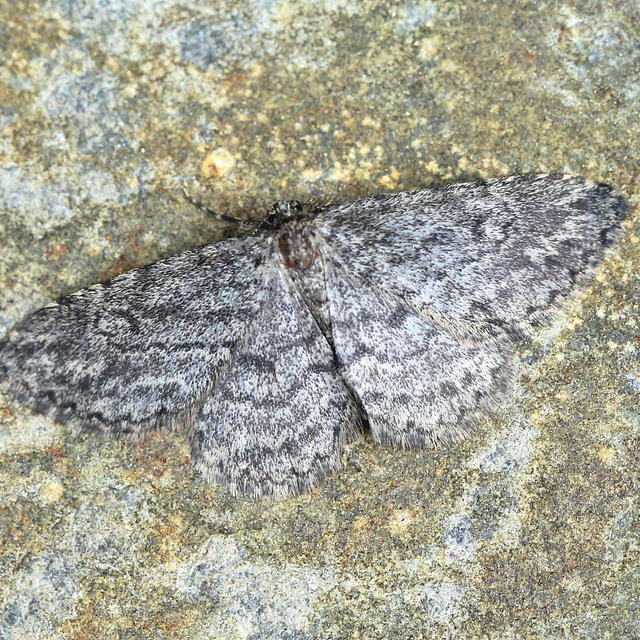 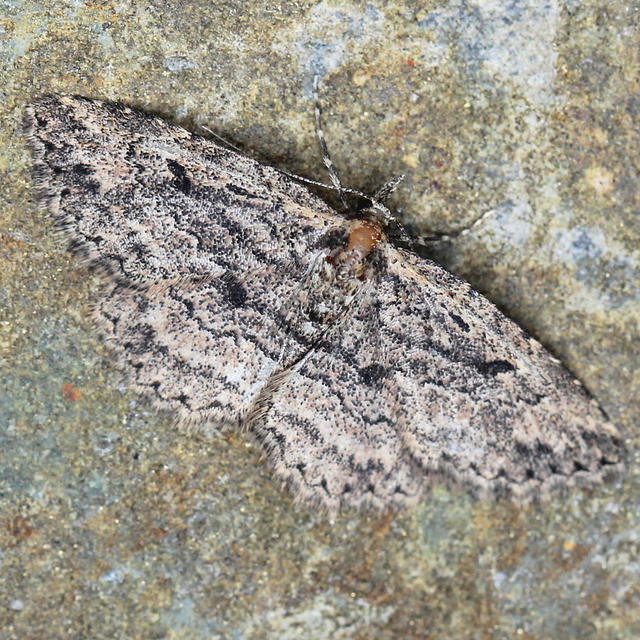 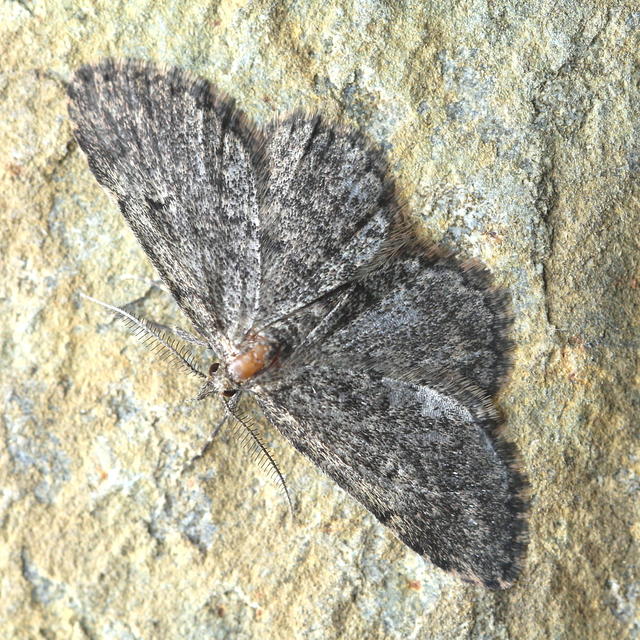 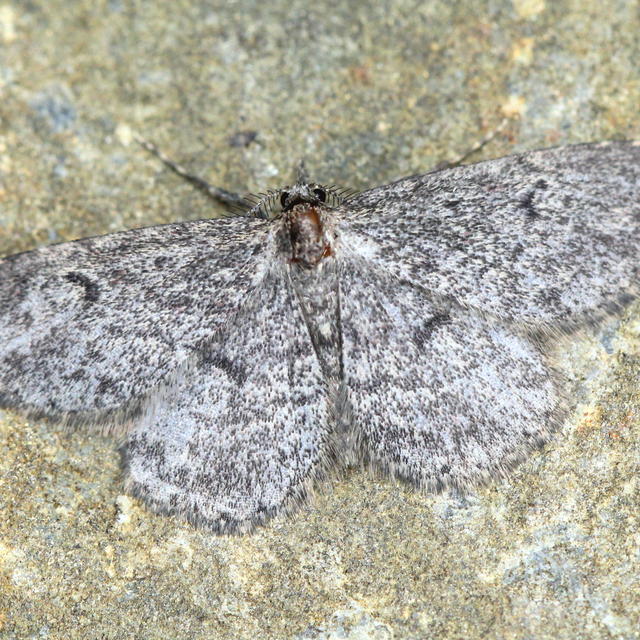 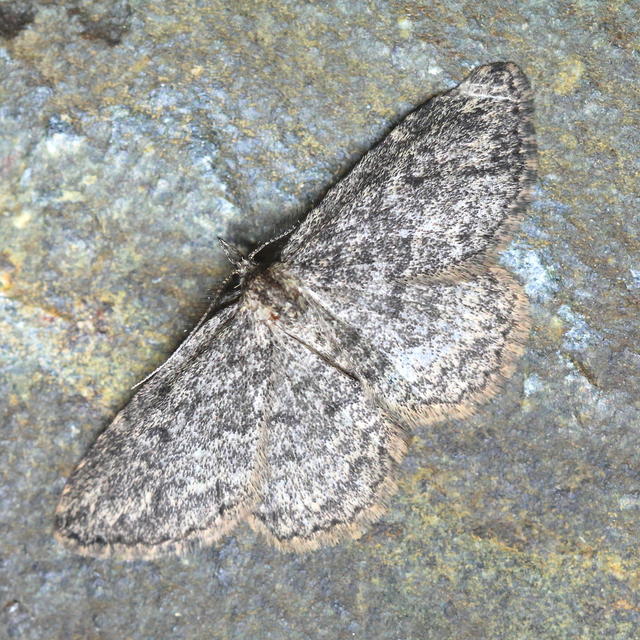 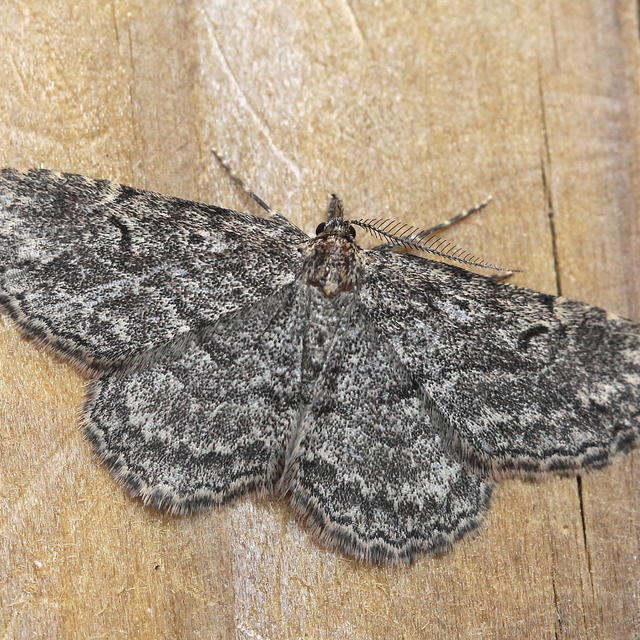 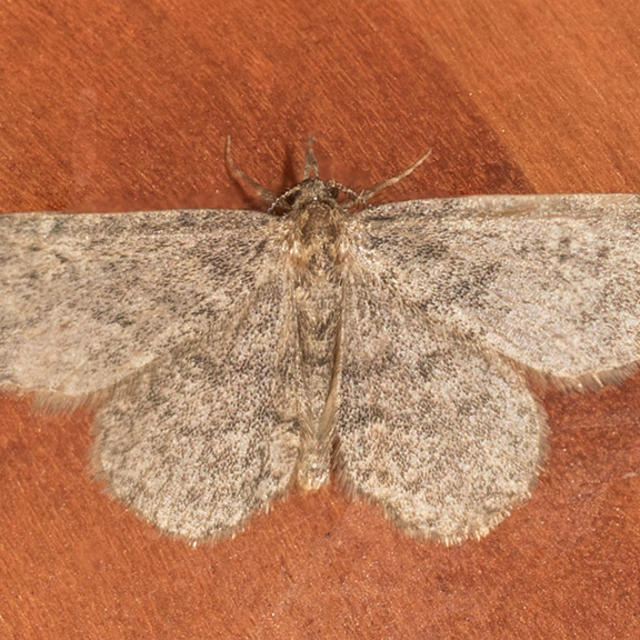