Family: Erebidae
Subfamily: Herminiinae
Identification: The forewings are pale yellow-brown, overlaid with dull sooty brown on the basal third and in a broad band across the post-media area. The outer edge of the postmedian band is well-defined and erratic, followed by a thin broken terminal line. The hindwings are similarly marked, but less well defined. The wing fringes are light brown. The entire pattern is poorly defined and "cloudy".
Wing Span: 2.6-3.4 cm
Life History:
Flight: May to October
Caterpillar Hosts:
Adult Food:
Habitat: dry open areas, arid native grasslands and badlands
Range: A western species; known from southern Alberta and BC south to Colorado, Arizona and California.
Conservation:
NCGR:
Management Needs:
Taxonomy Notes: None. 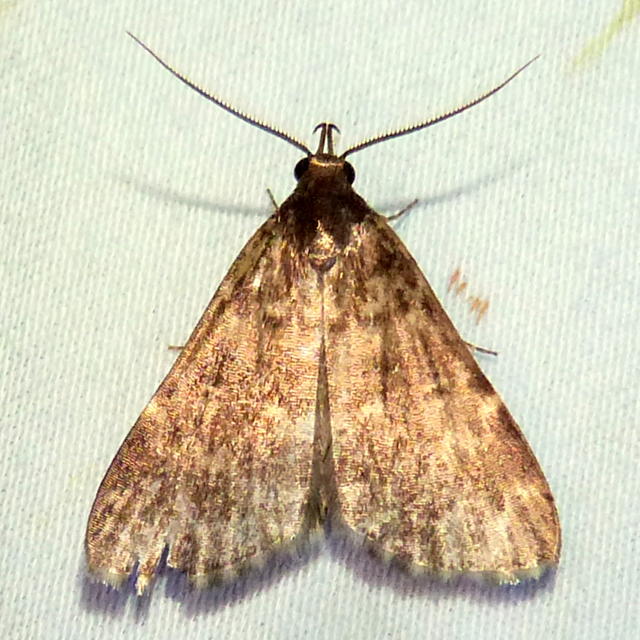 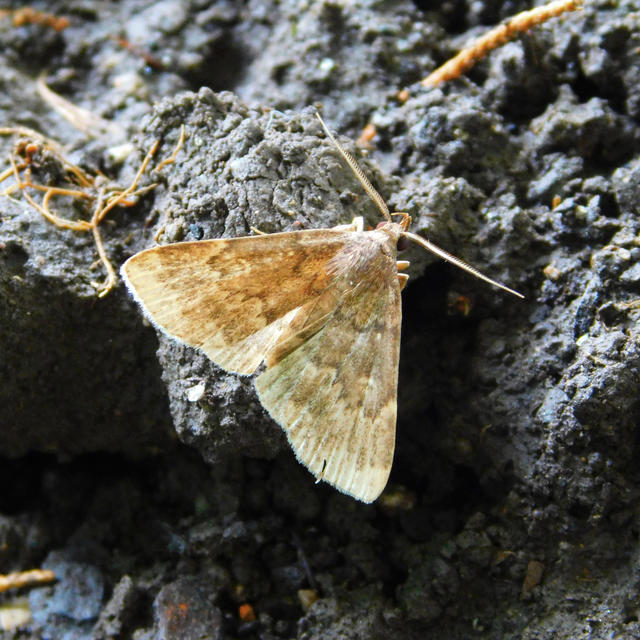 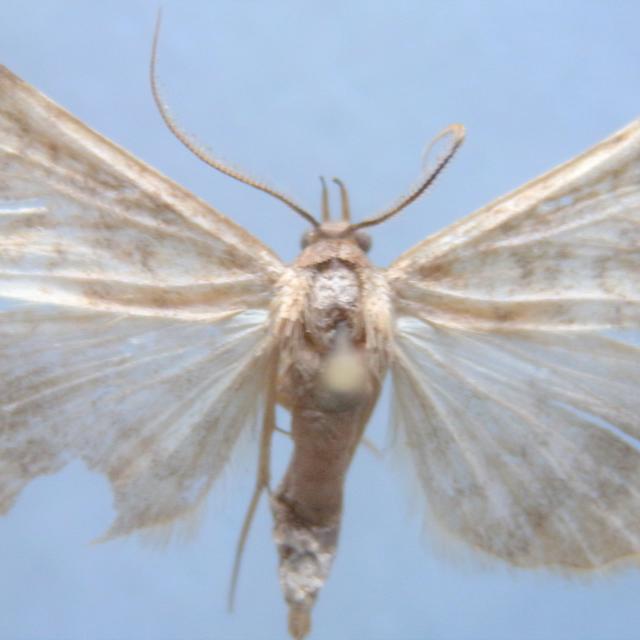 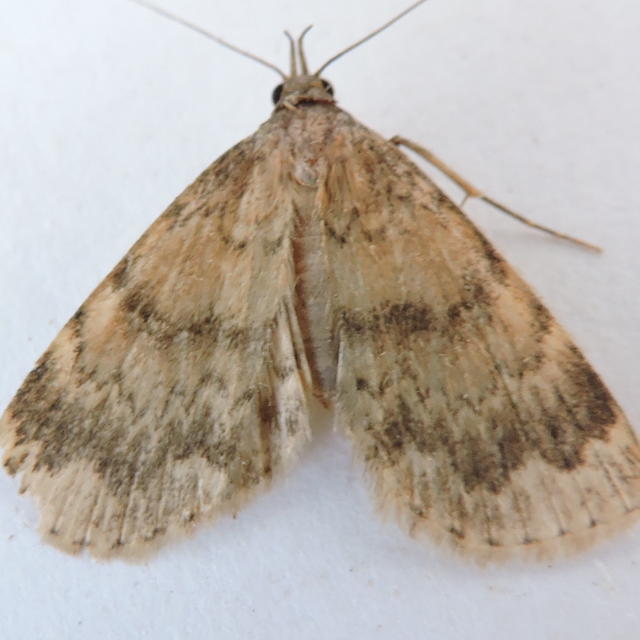 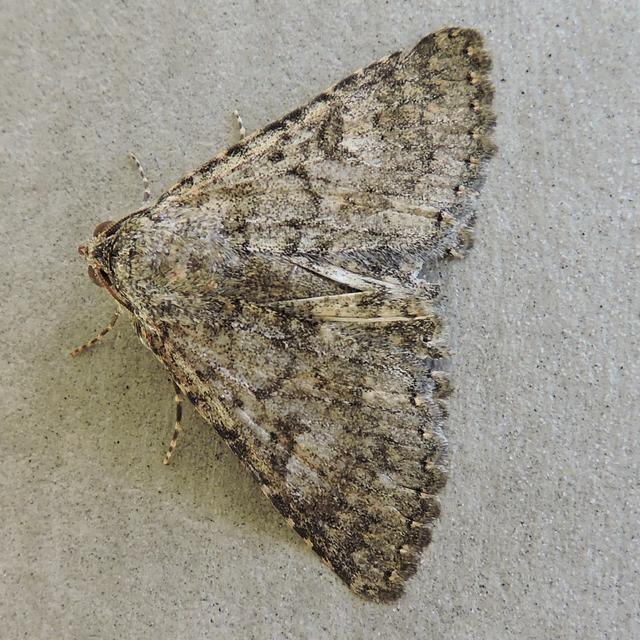 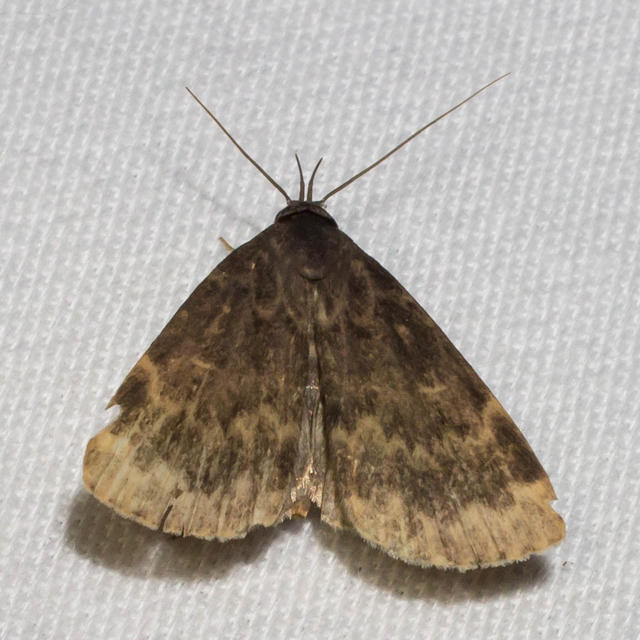 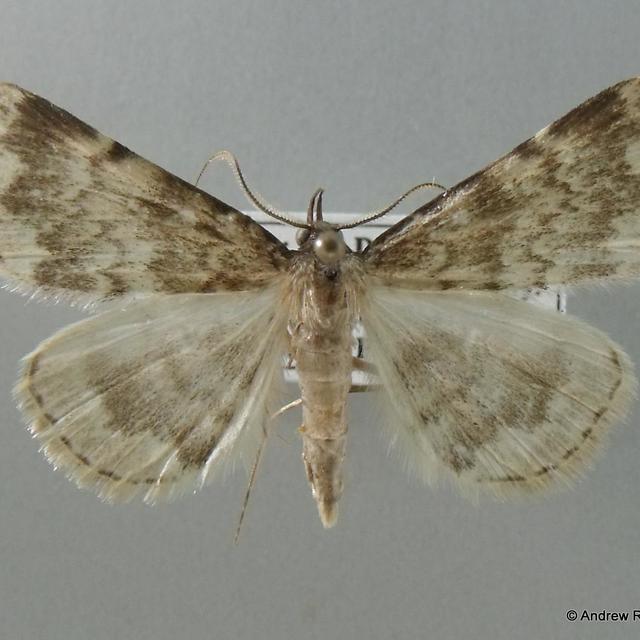 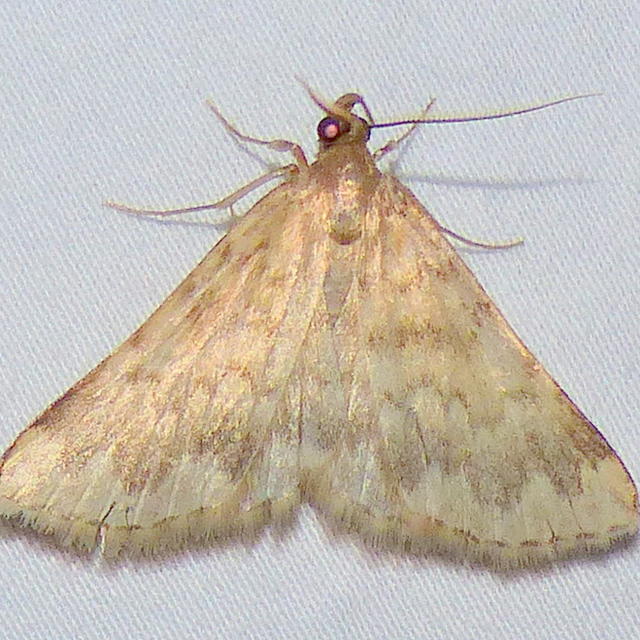 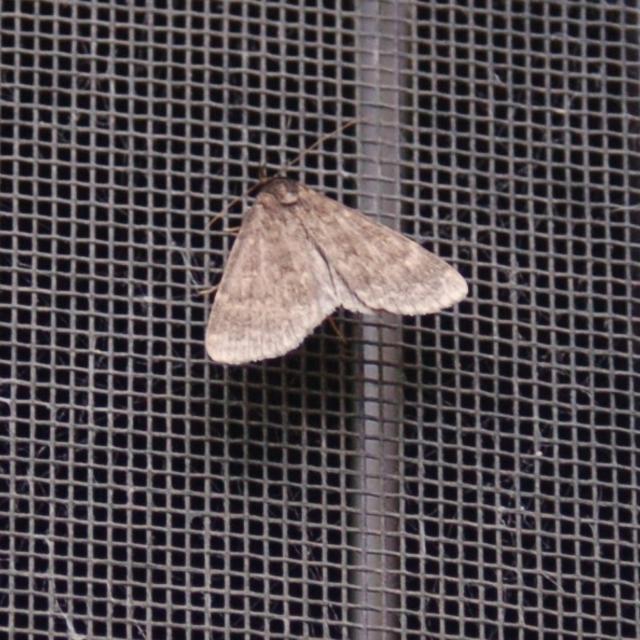 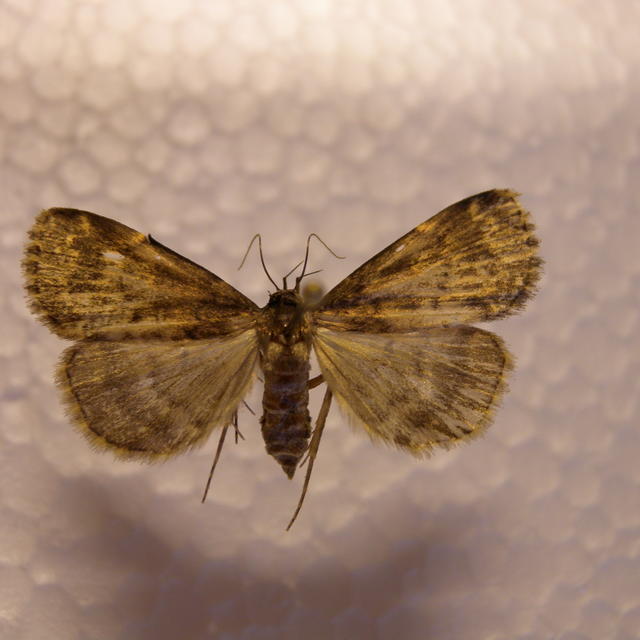 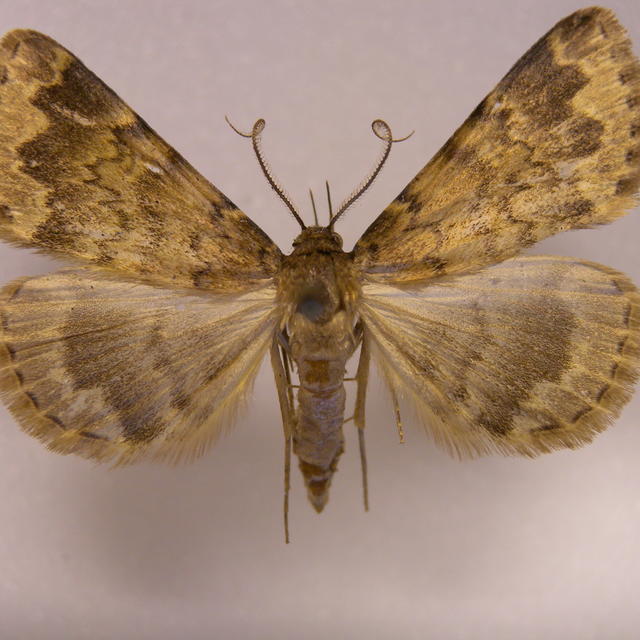 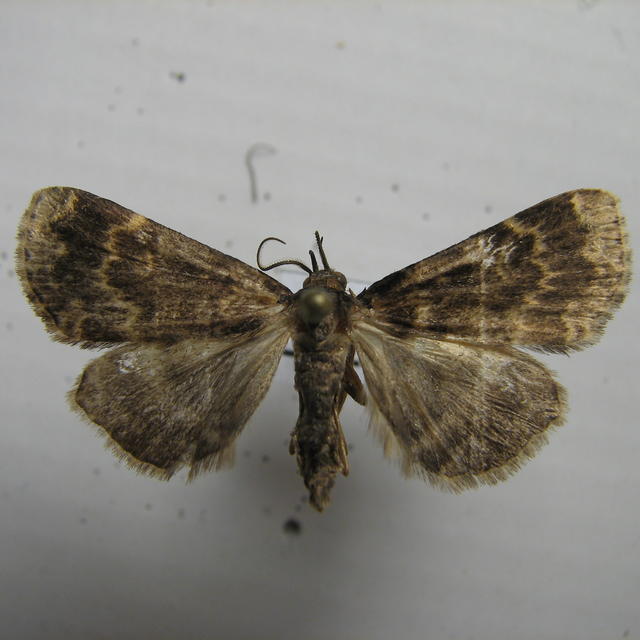