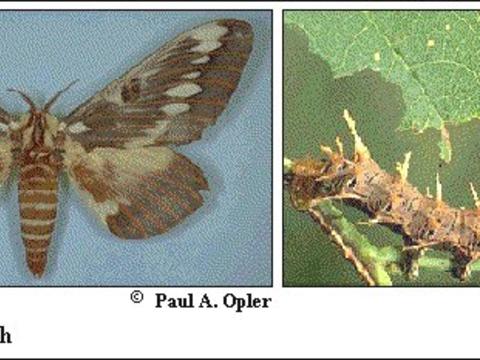 Family: Saturniidae
Subfamily: Ceratocampinae
Identification: Upperside of forewing is dark gray with red veins and white oval spots between the veins. Upperside of hindwing is dark gray on the outer half and cream on the inner half, with red veins and a red wing base.
Wing Span: 4 3/16 - 5 7/8 inches (10.6 - 15 cm).
Life History: Females lay eggs in groups of 1-4 on both sides of host plant leaves. Young caterpillars resemble bird droppings and rest on top of leaves, feeding in the evening. Older caterpillars feed occasionally during the day and rest on leaf petioles or stems. In September the caterpillars burrow into the ground to make pupation chambers.
Flight: One flight from July-August.
Caterpillar Hosts: Wild cotton (Gossypium thurberi), manzanita (Arctostaphylos pungens), New Mexico evergreen sumac (Rhus choriophylla), and squawbush (Rhus trilobata).
Adult Food: Adults do not feed.
Habitat: Riparian corridors and scrubland in foothills.
Range: Southern Arizona south into central and southeastern Mexico.
Conservation: Not usually required.
NCGR: G4 - Apparently secure globally, though it might be quite rare in parts of its range, especially at the periphery.
Management Needs: None reported.
Comments: NULL 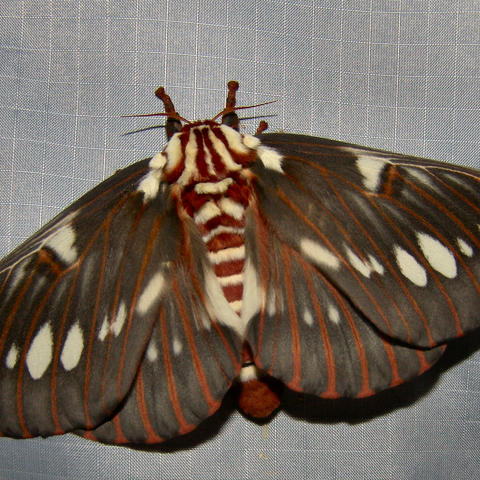 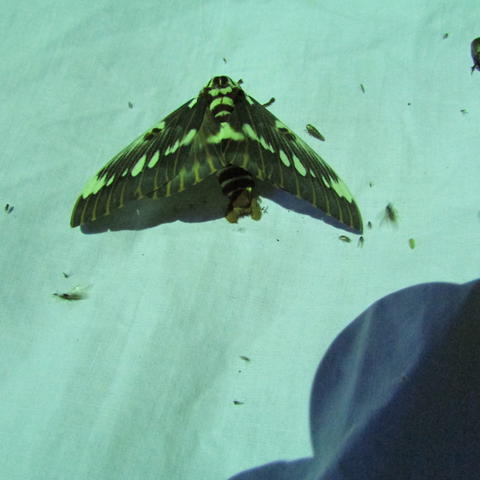 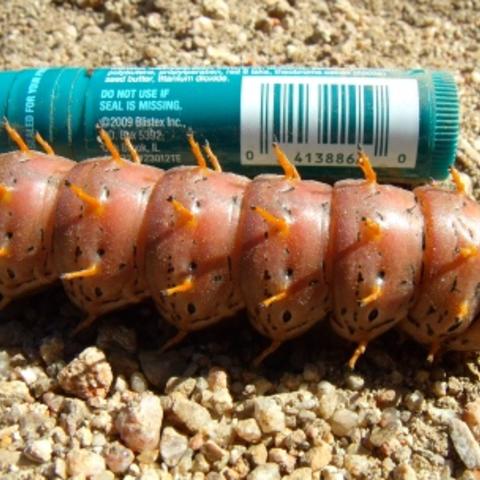 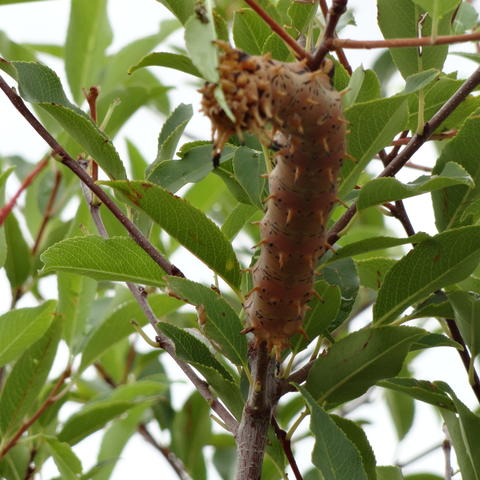 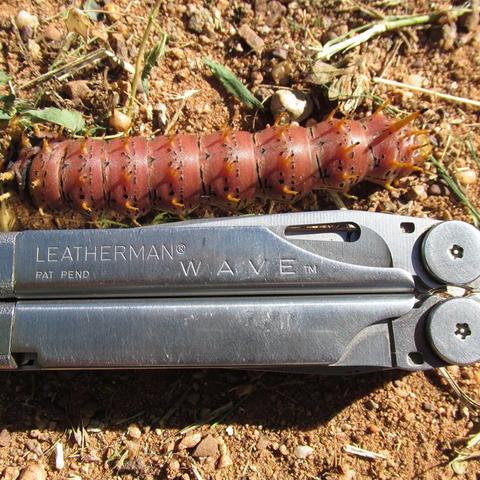 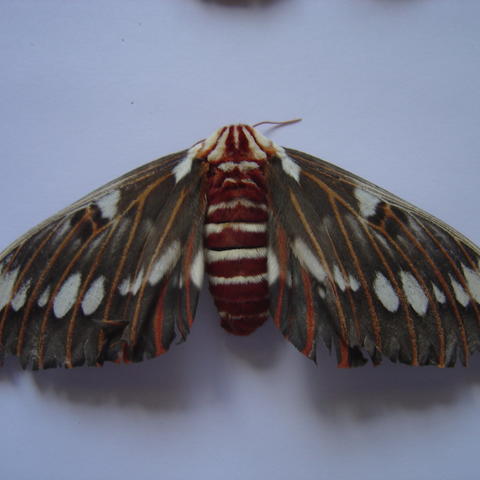 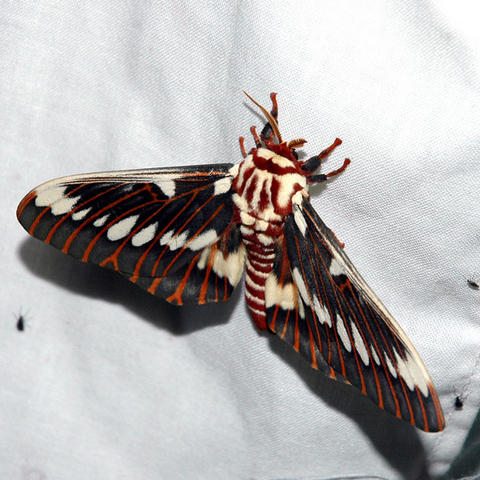 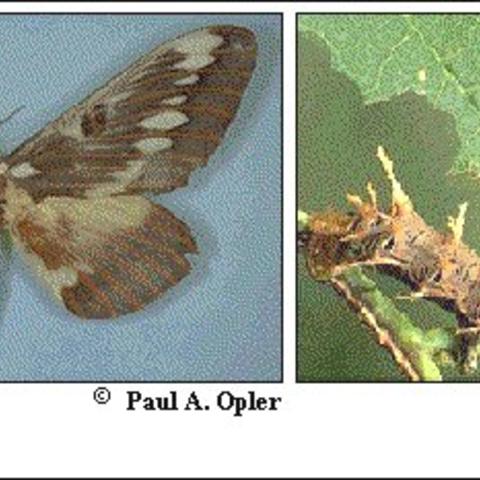