Submitted by: Exo514
Specimen type: Photograph
Observation notes: I found two specimens on July 5th, both on young Rose of Sharon bushes. The first, seen in the image, was resting along the stem of its host plant and flung itself off when I tried to capture it for closer inspection. The second was found on a different Rose of Sharon bush and found near a spider. I took it off to raise it to maturity. It was found green but became grey after molting like the first specimen. After a few days it made a cocoon within some folded up leaves. I was unable to properly identify the species until it hatched on August 3rd, when it was revealed to probably be a rare Anomis privata moth.
Status: Resident
Verified by: jwileyrains
Coordinator notes: Based on other sightings, Anomis privata appears to be resident in the northeastern US, although not common.
Checklist region(s): United States, Connecticut, Fairfield County 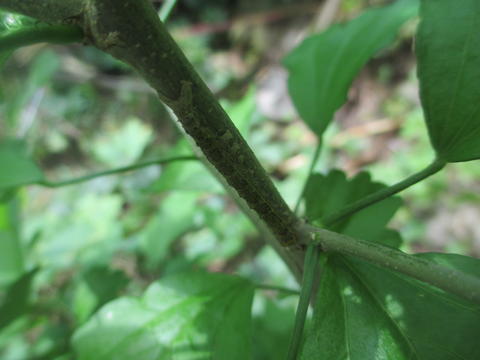 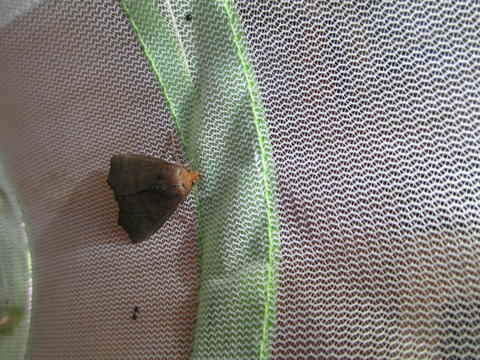 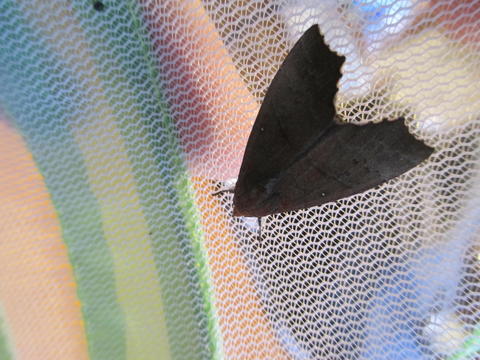