Happy Pollinator Week: June 21-27, 2021! Butterflies and moths are pollinators of many flowering plants.

Did you know? The Hummingbird Clearwing (Hemaris thysbe) hovers in flight and uses its long tongue to sip nectar from flowers. 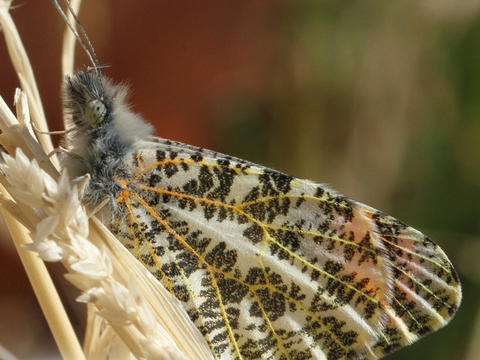 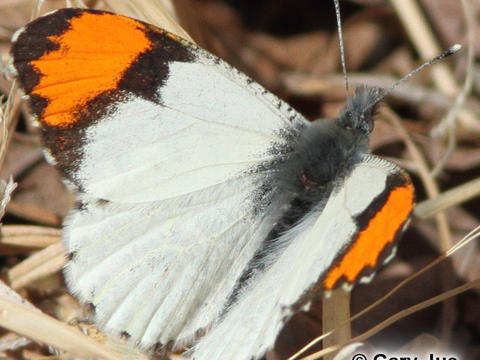 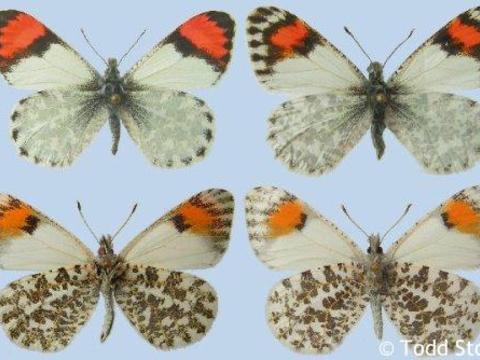 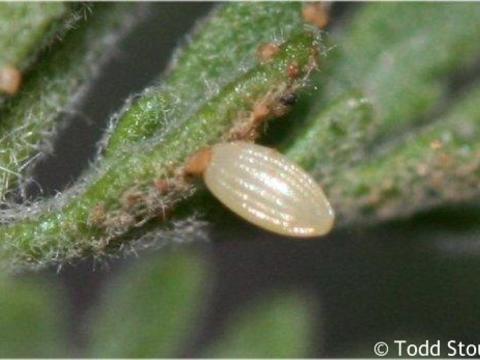 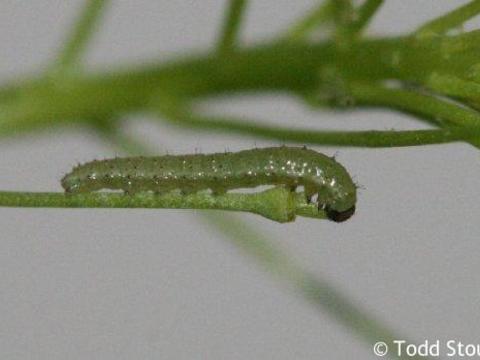 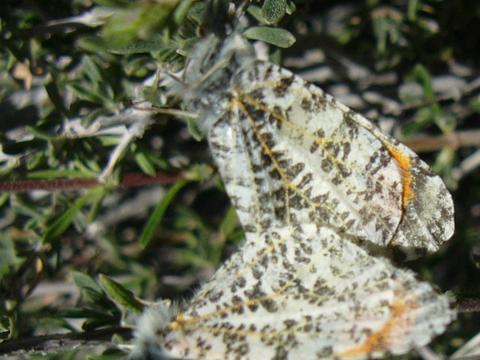 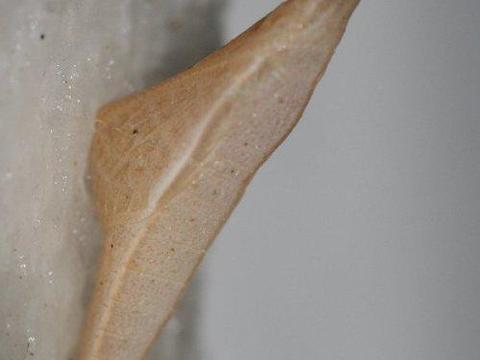 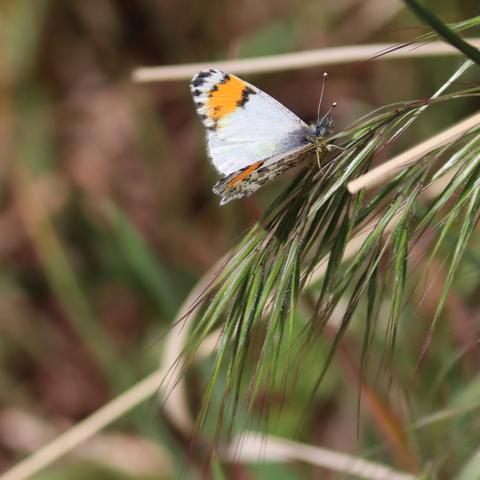 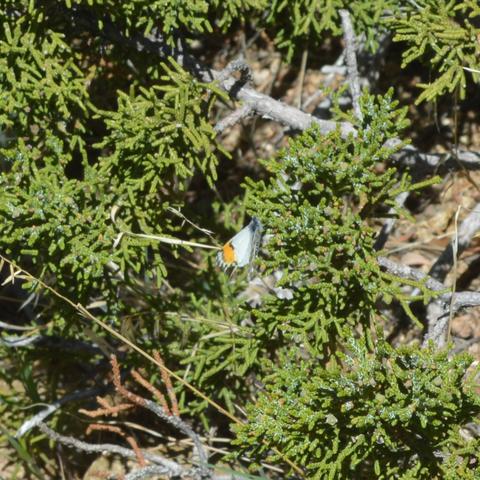 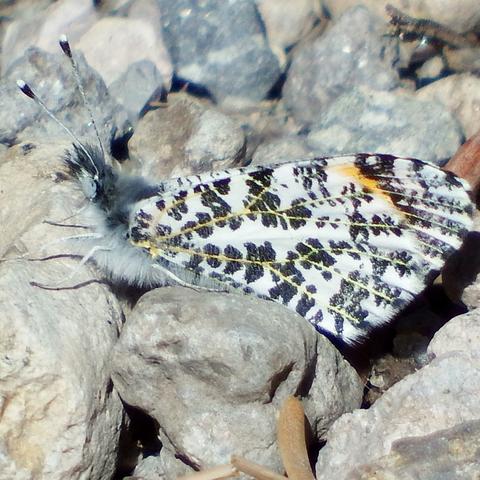 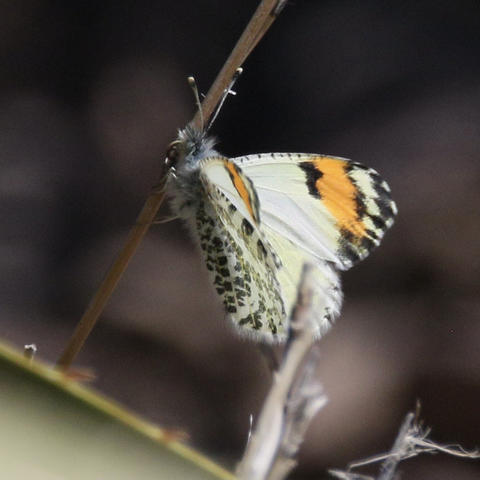 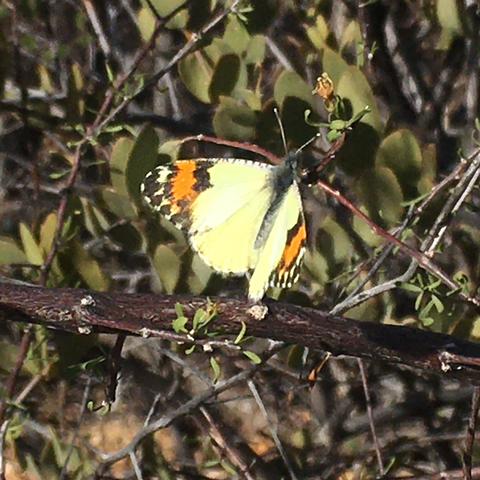 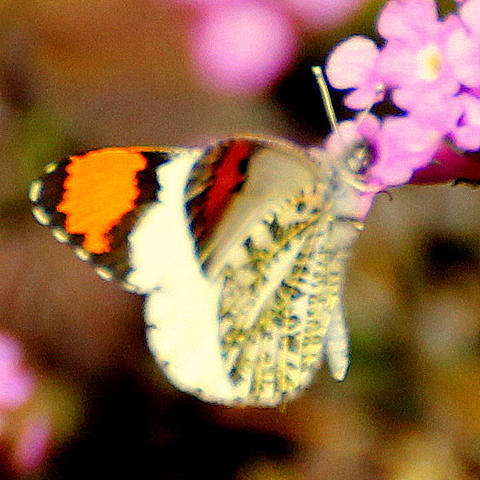 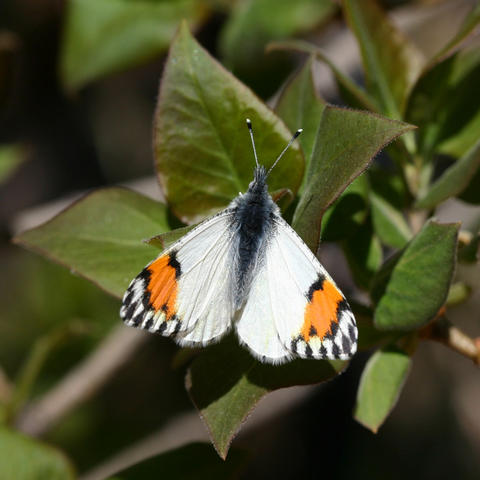 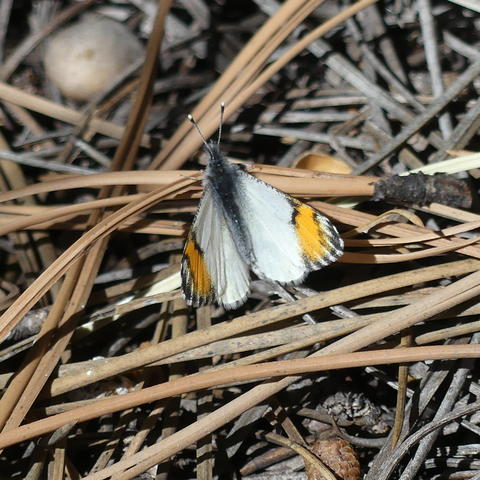 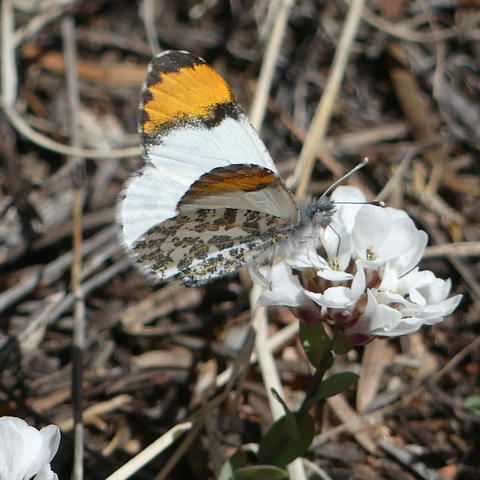 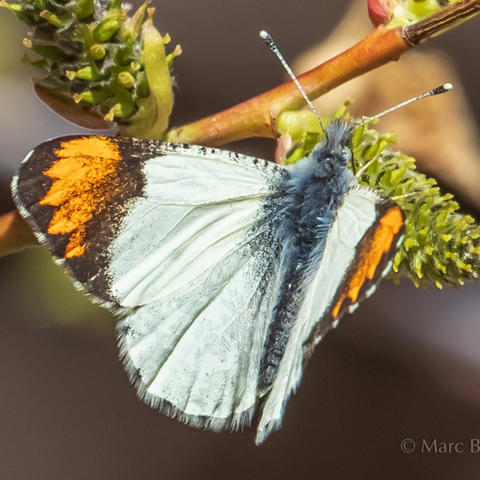 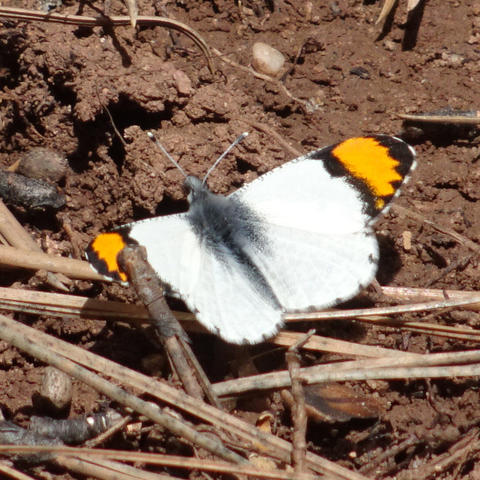 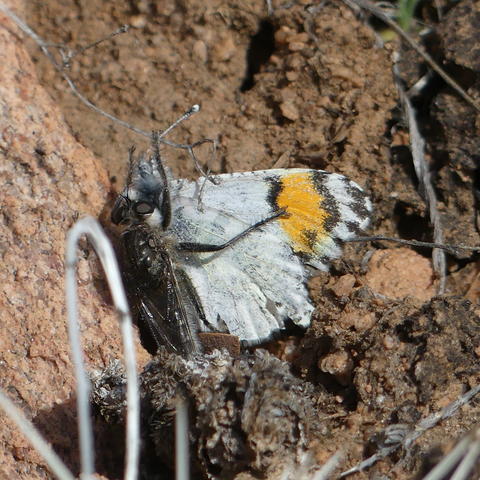 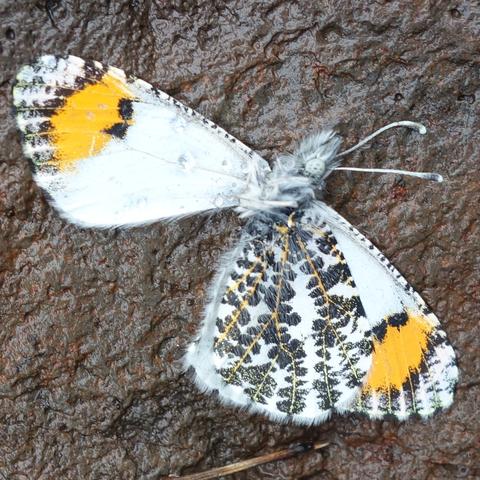 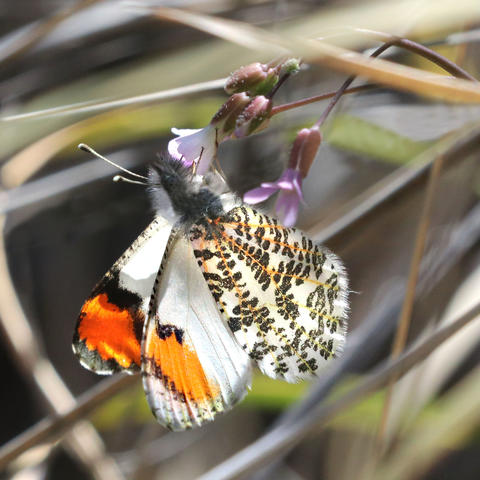 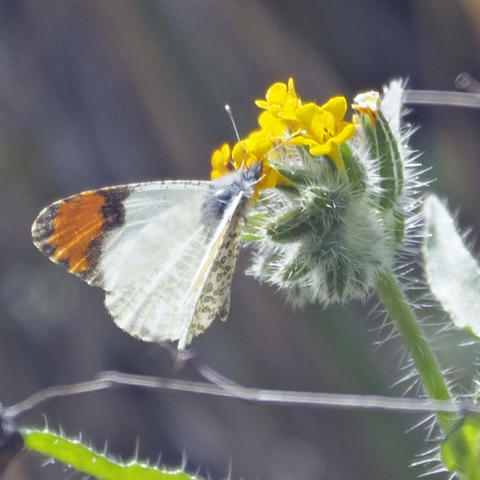 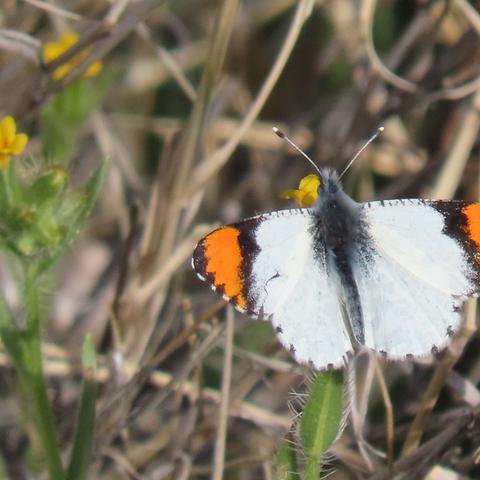 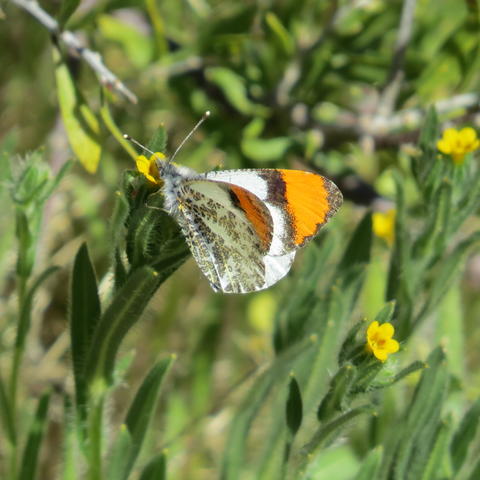 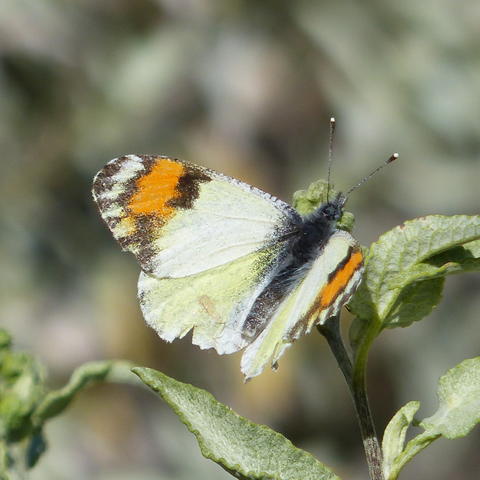 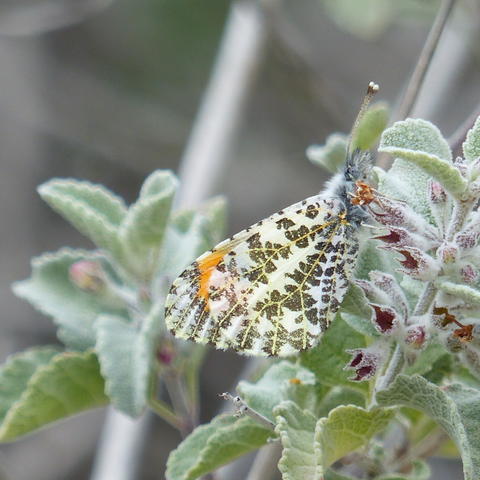 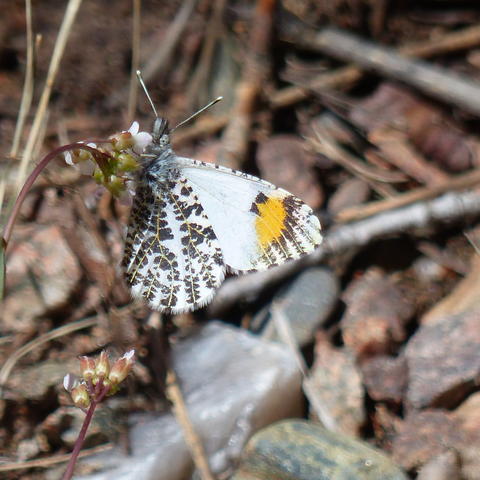 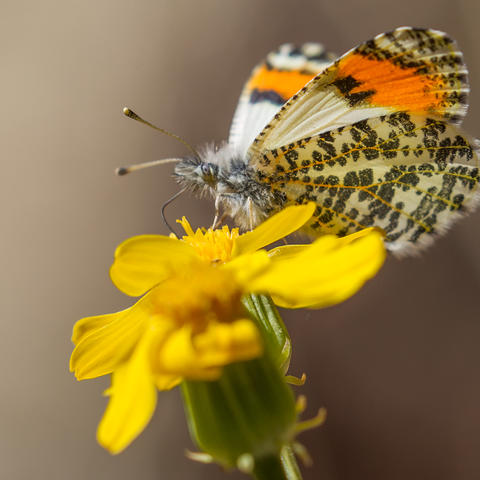 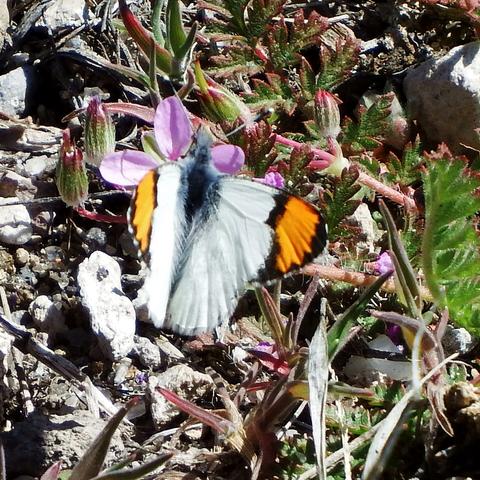 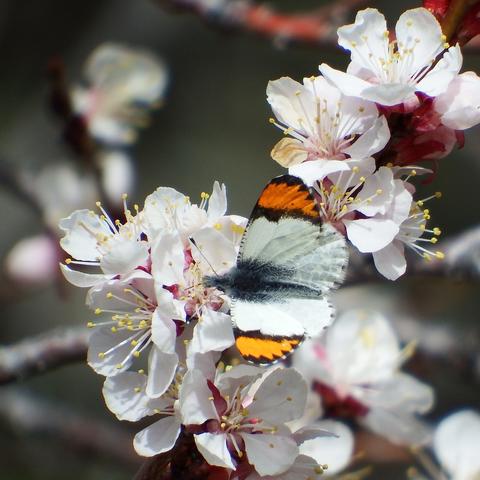