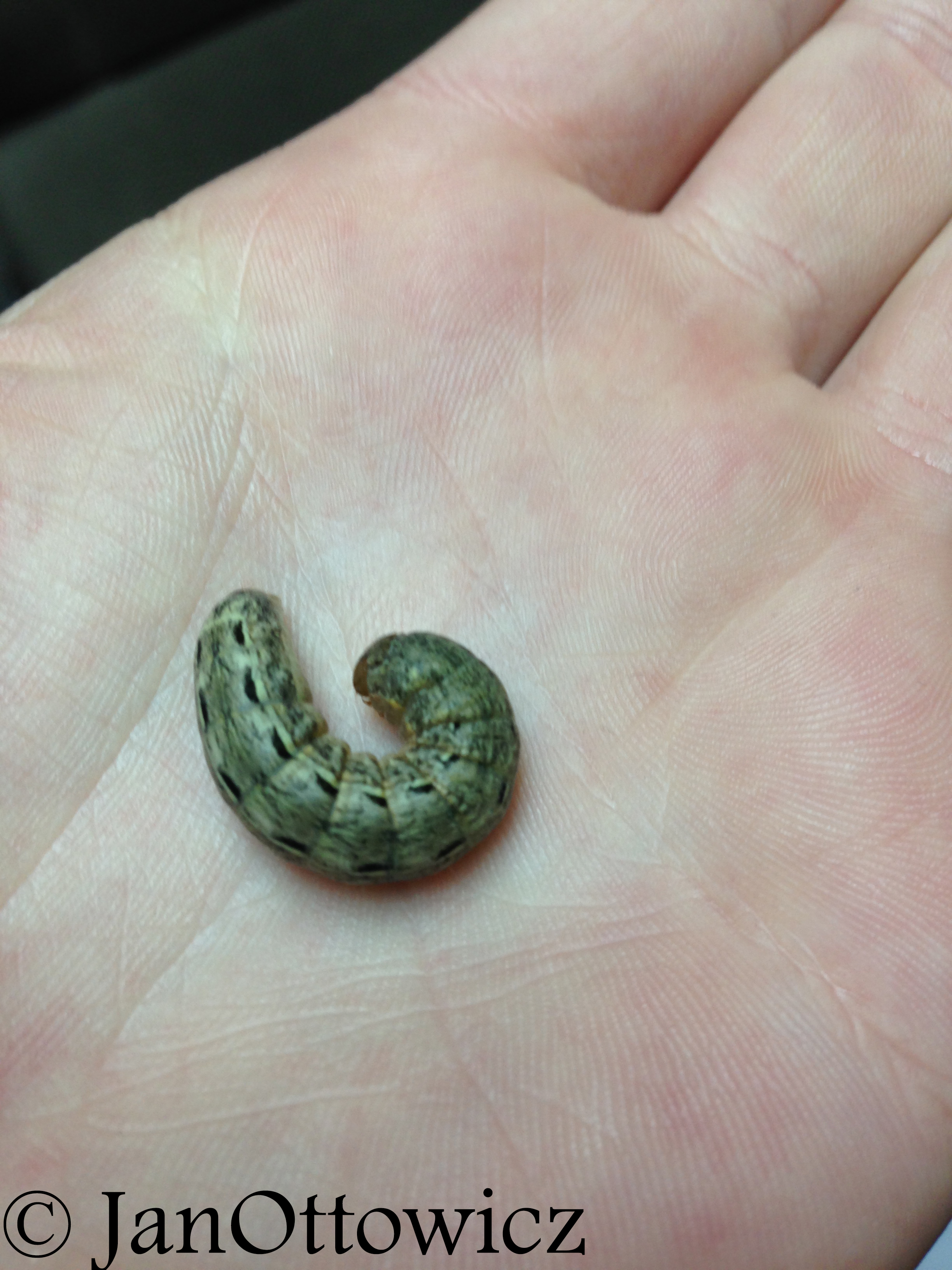 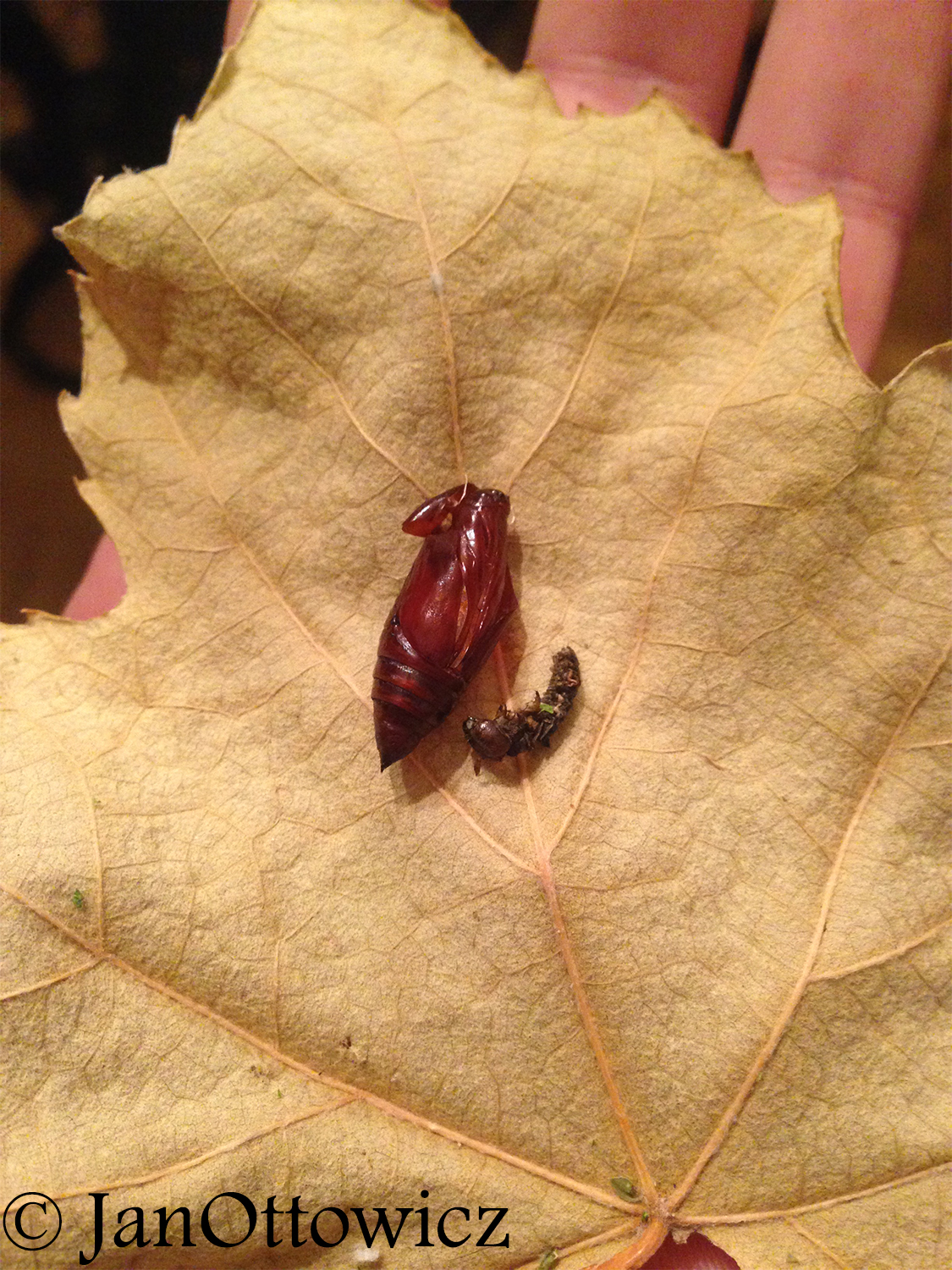 Observation Notes:
When I fed it as a caterpillar it got super big really quickly(sorry didn't note how quickly since I didn't know about this site), however it didn't seem to move much. Winter was approaching hence why I brought it in. The caterpillar seems to have shed its skin before becoming a pupa. It became a pupa(sorry no photo of it before the moth emerged). The second photo is of the skin next to the pupa post moth emerging. The moth emerged sometime late January 2, 2016. I will submit another sighting record with two photos of the moth(since I can't put them here).
Region:
Salt Lake County
United States
Utah
Geolocation *: 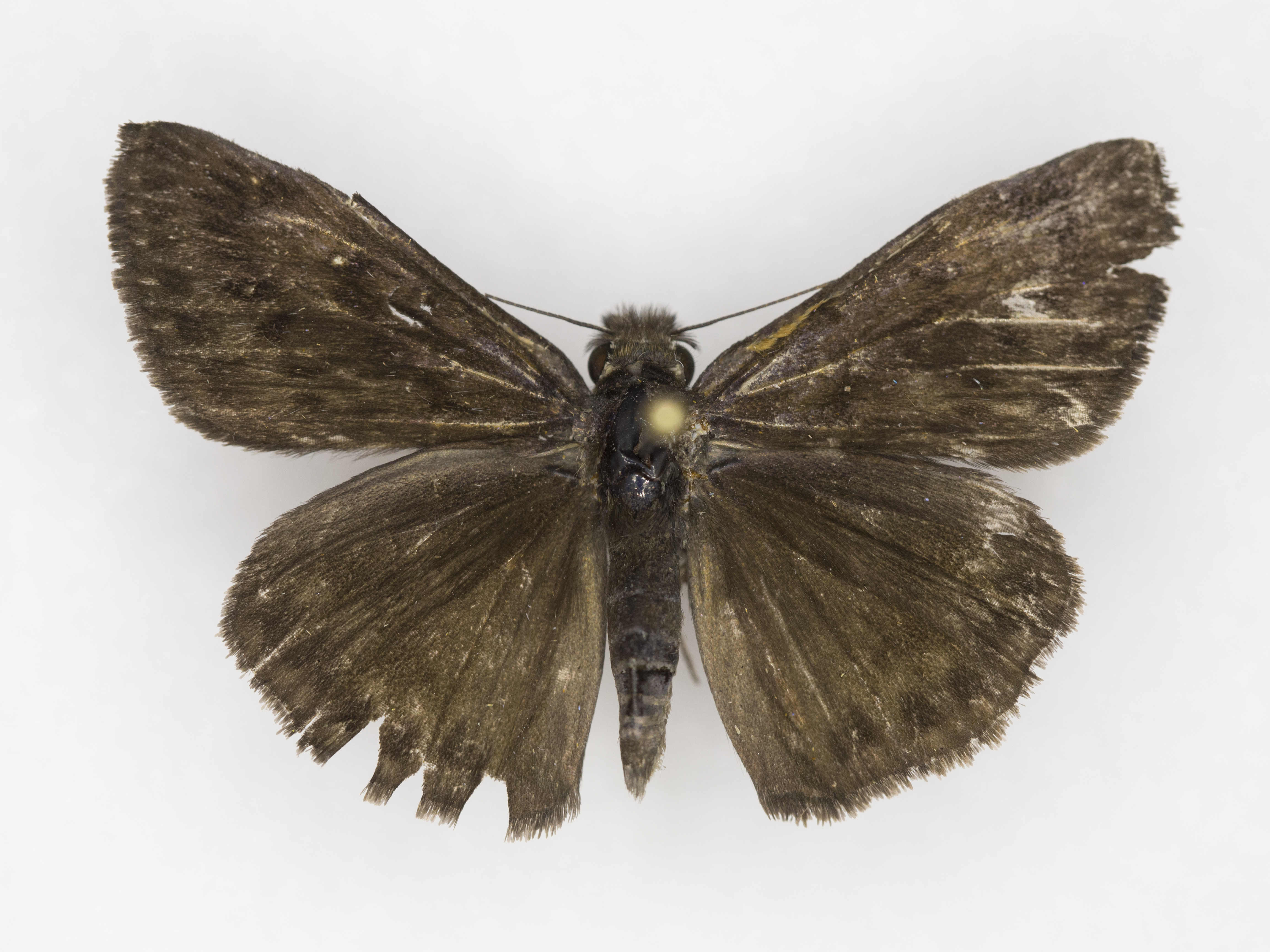 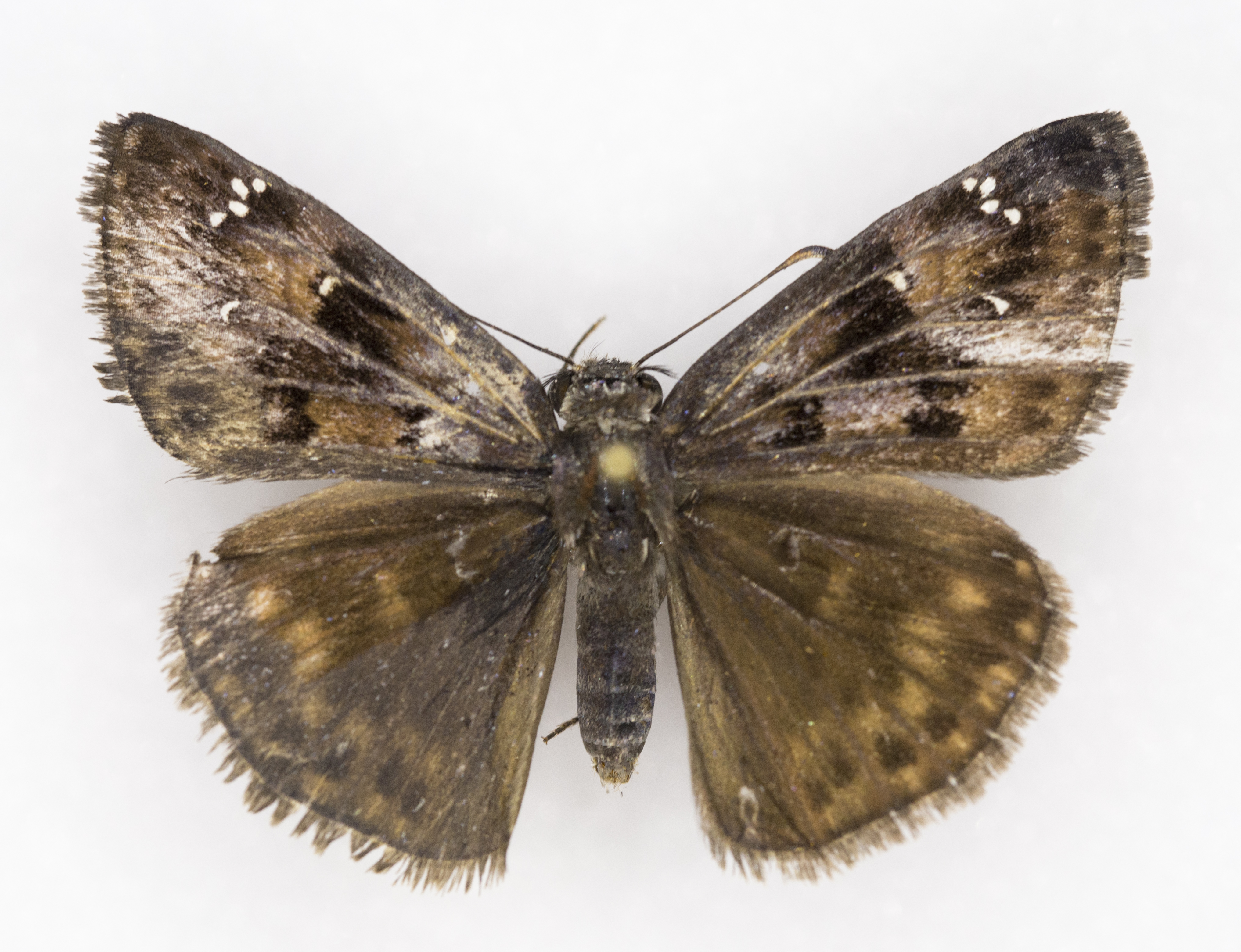 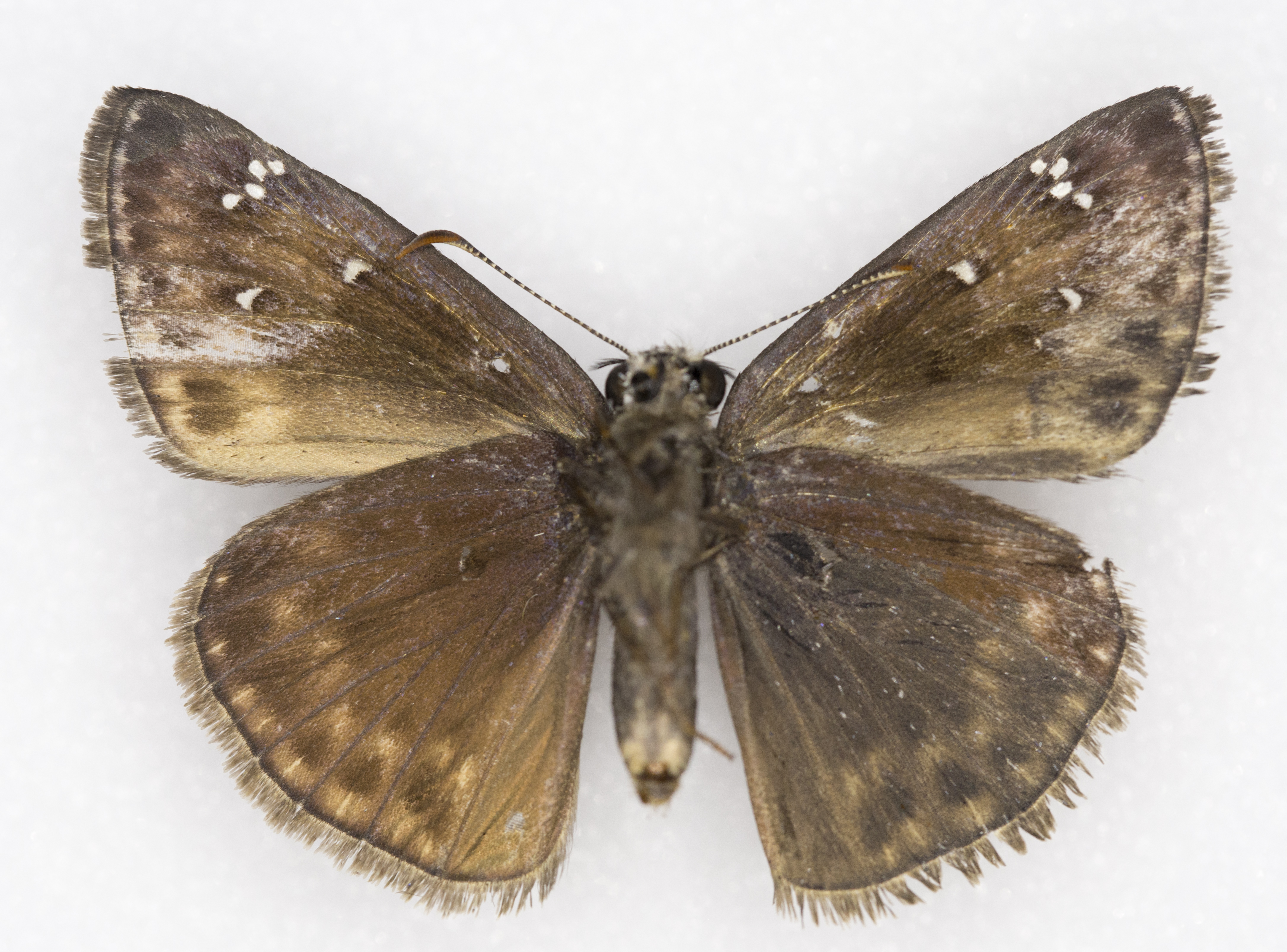 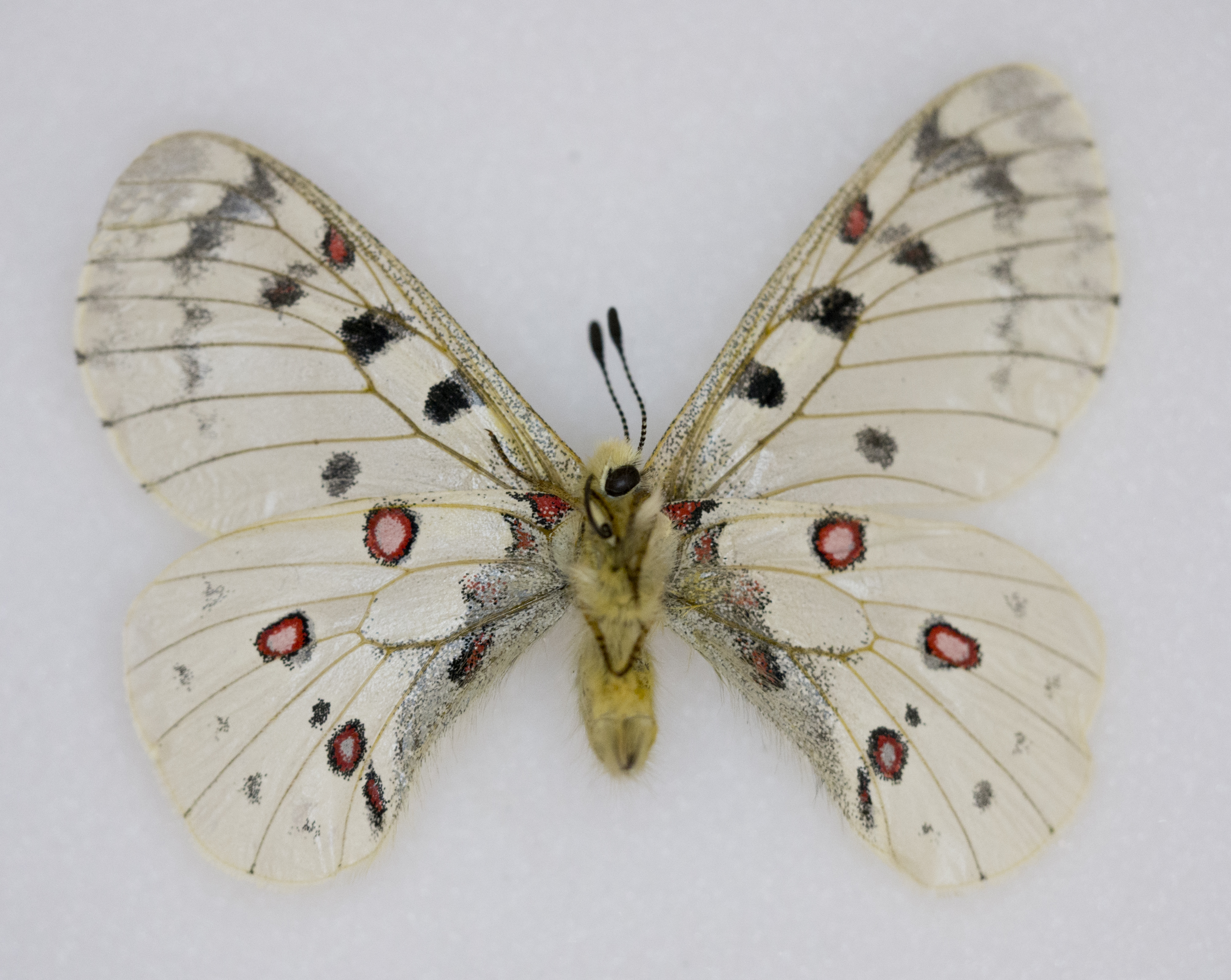 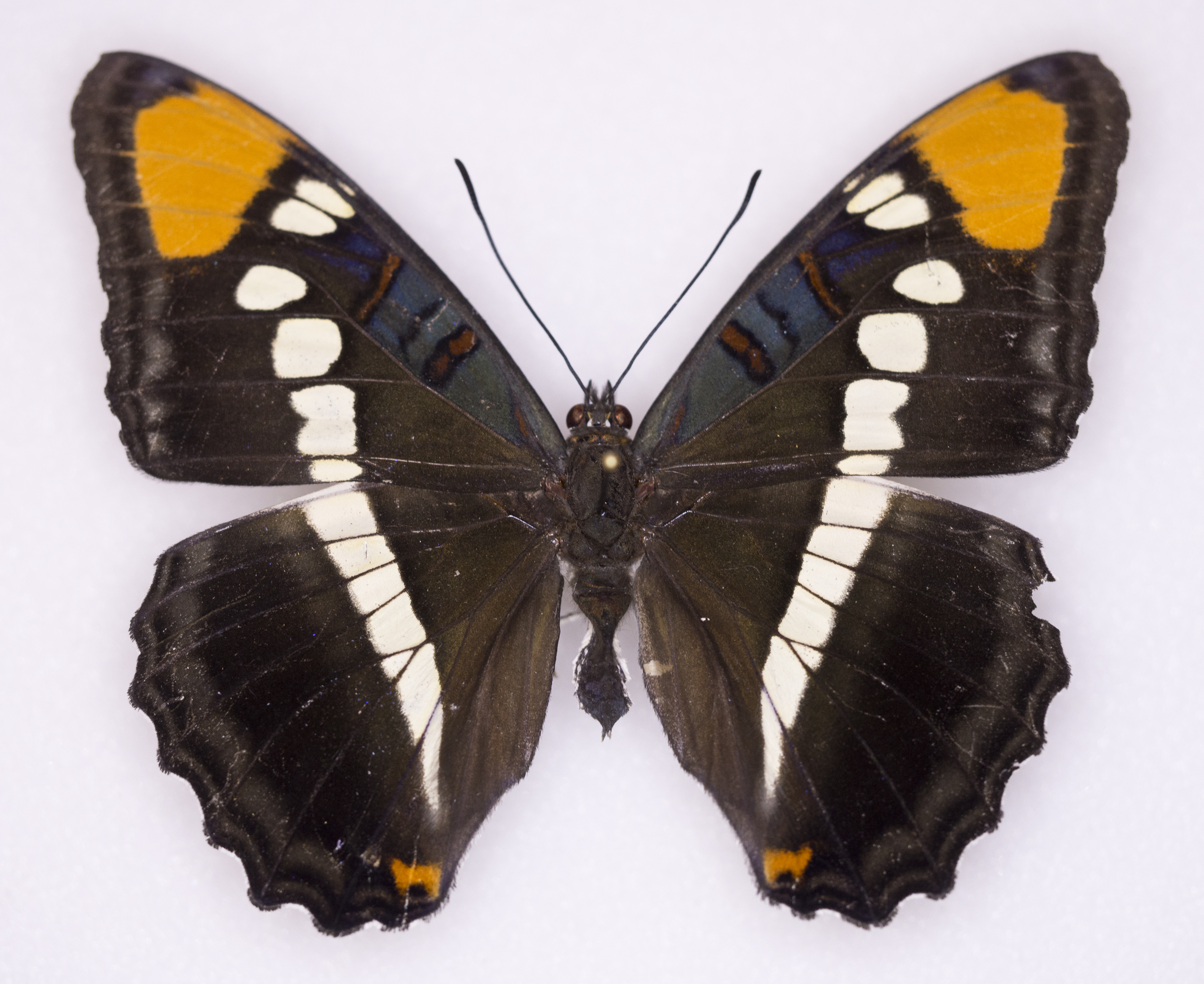 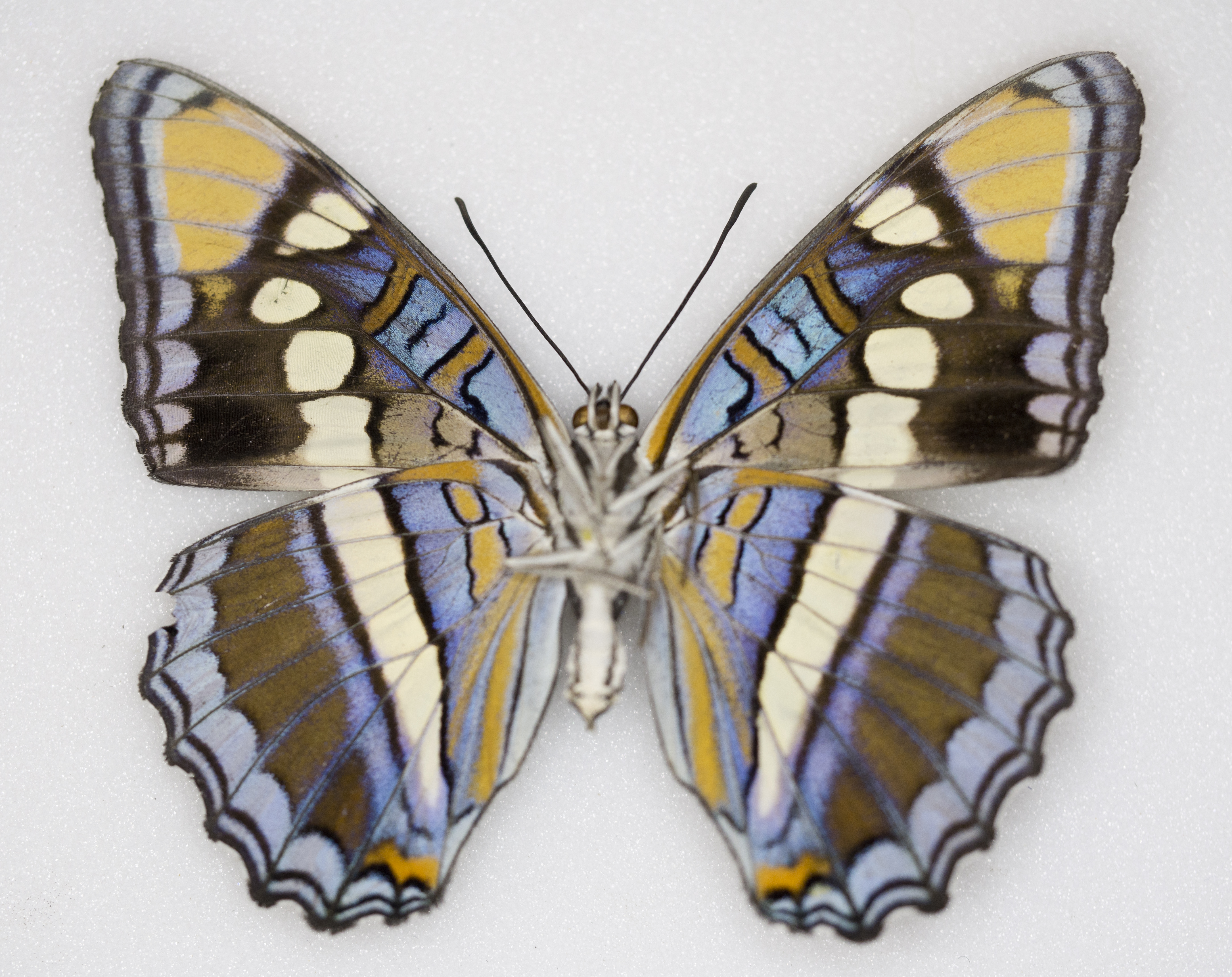 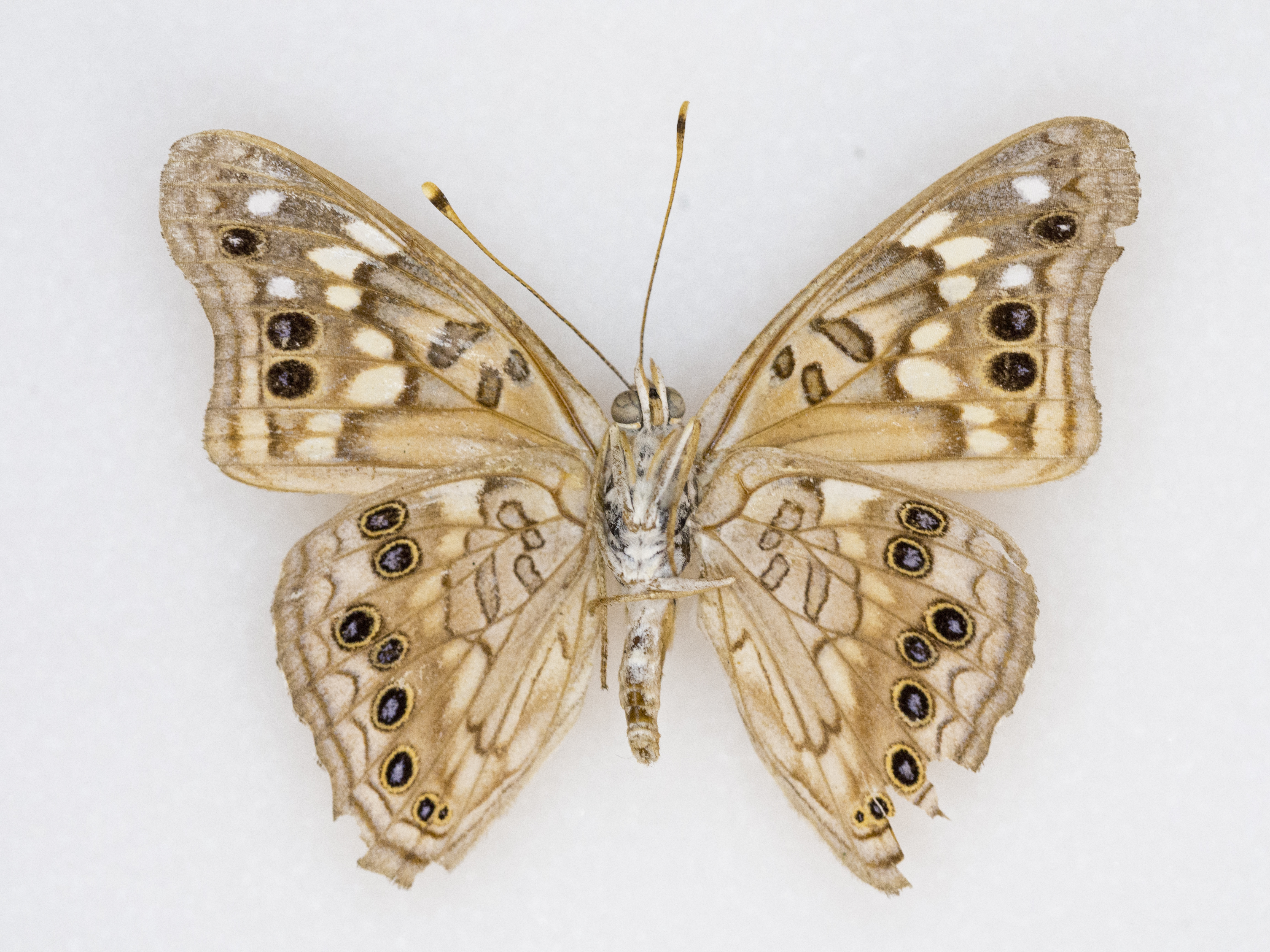 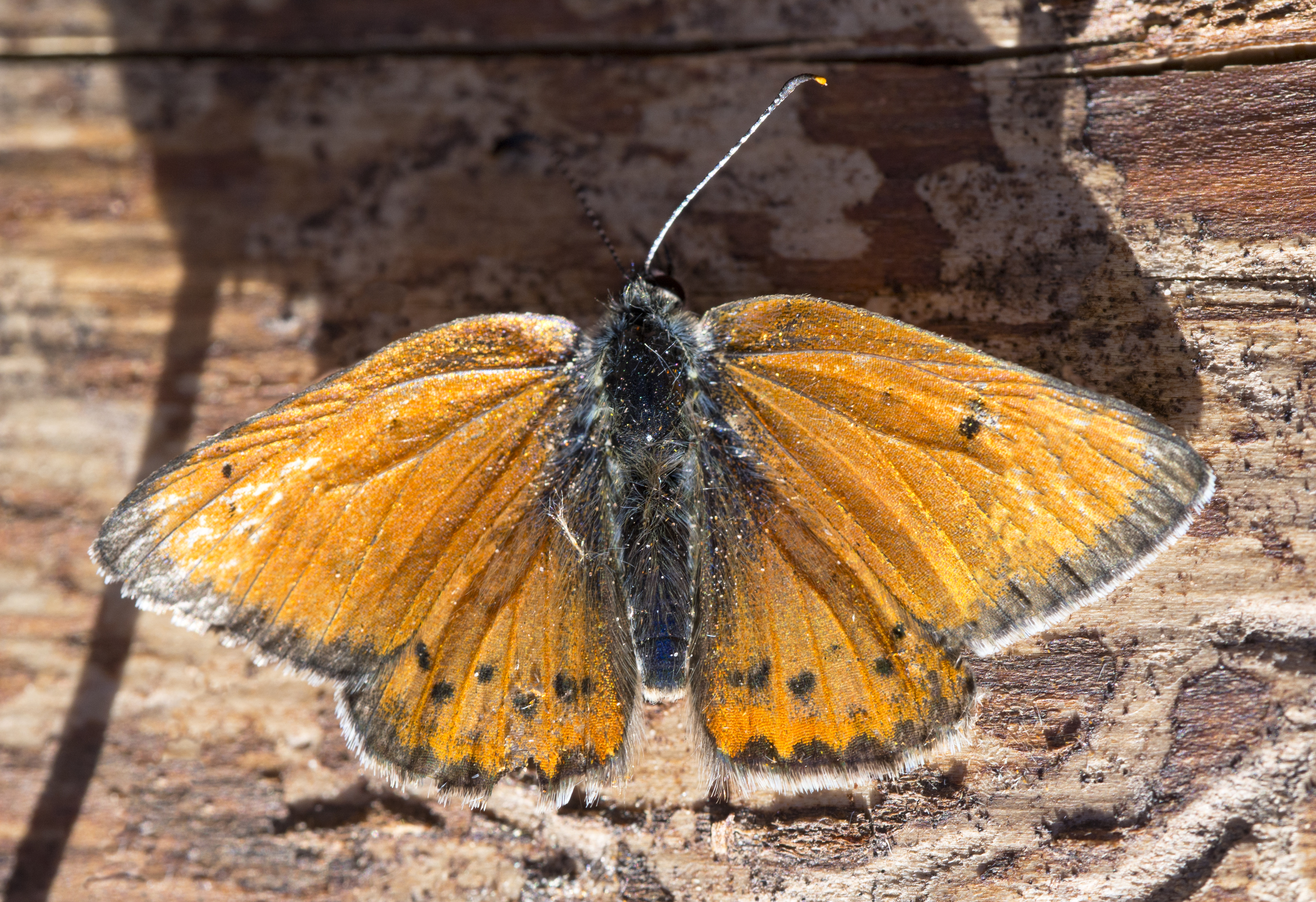 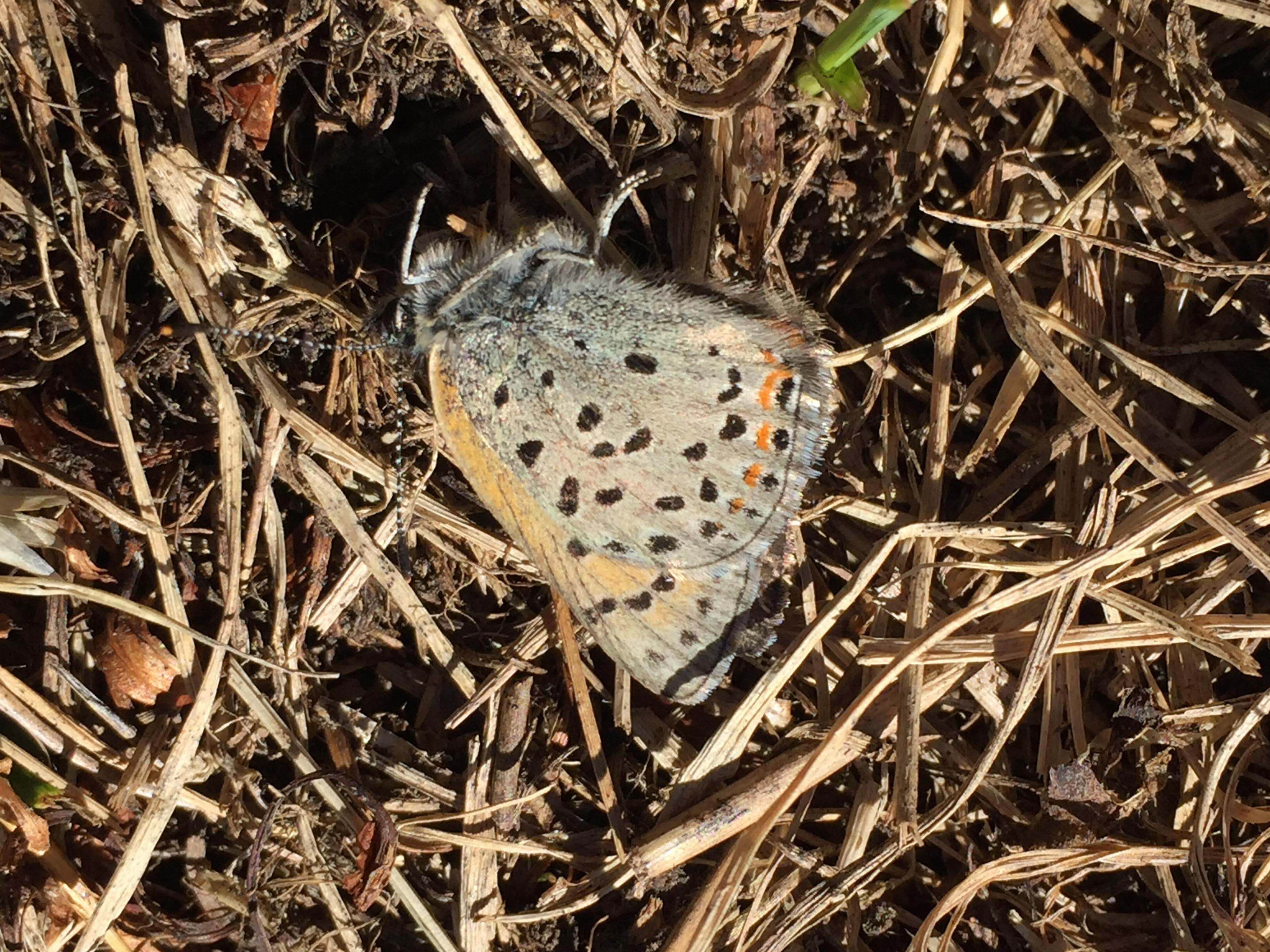 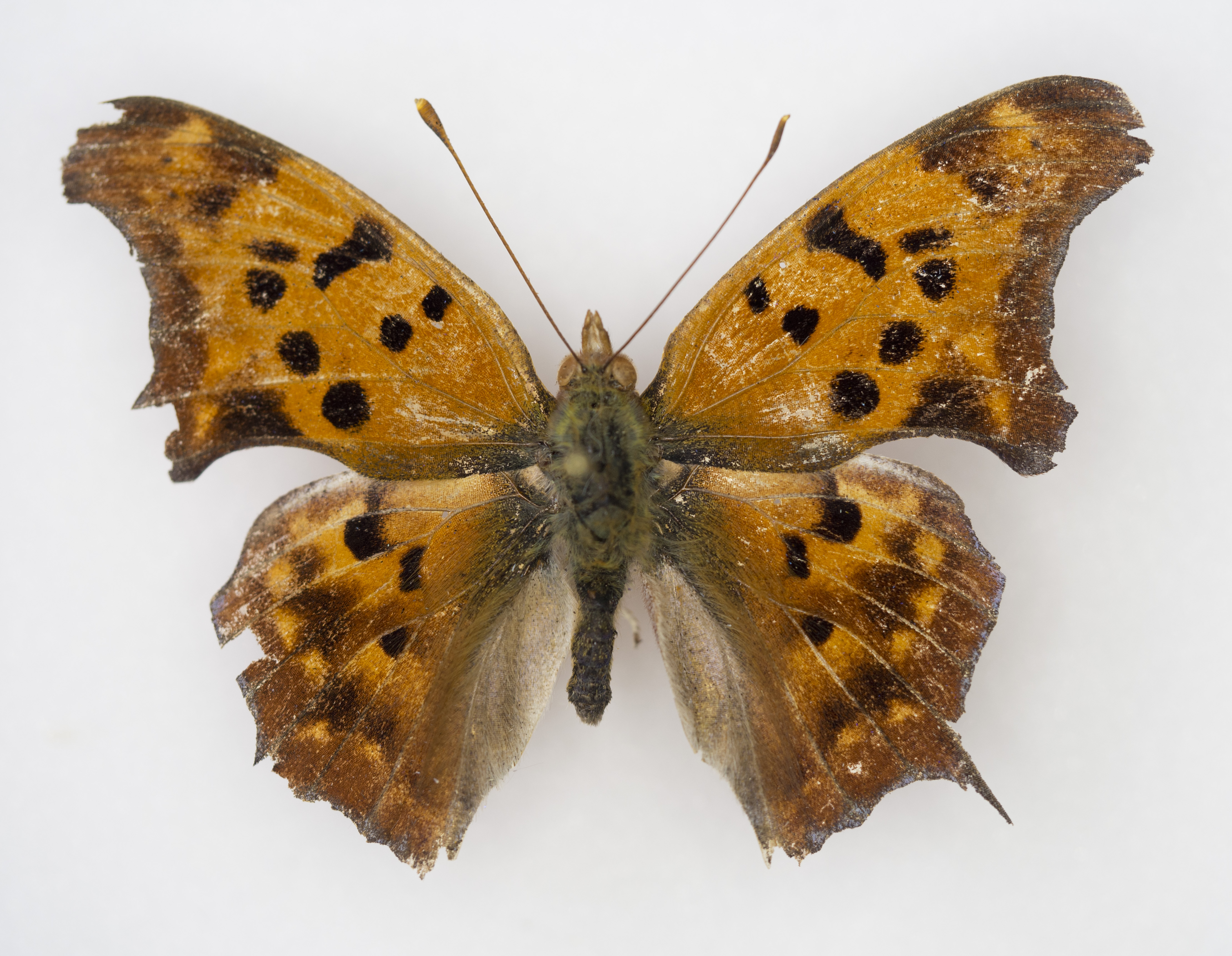 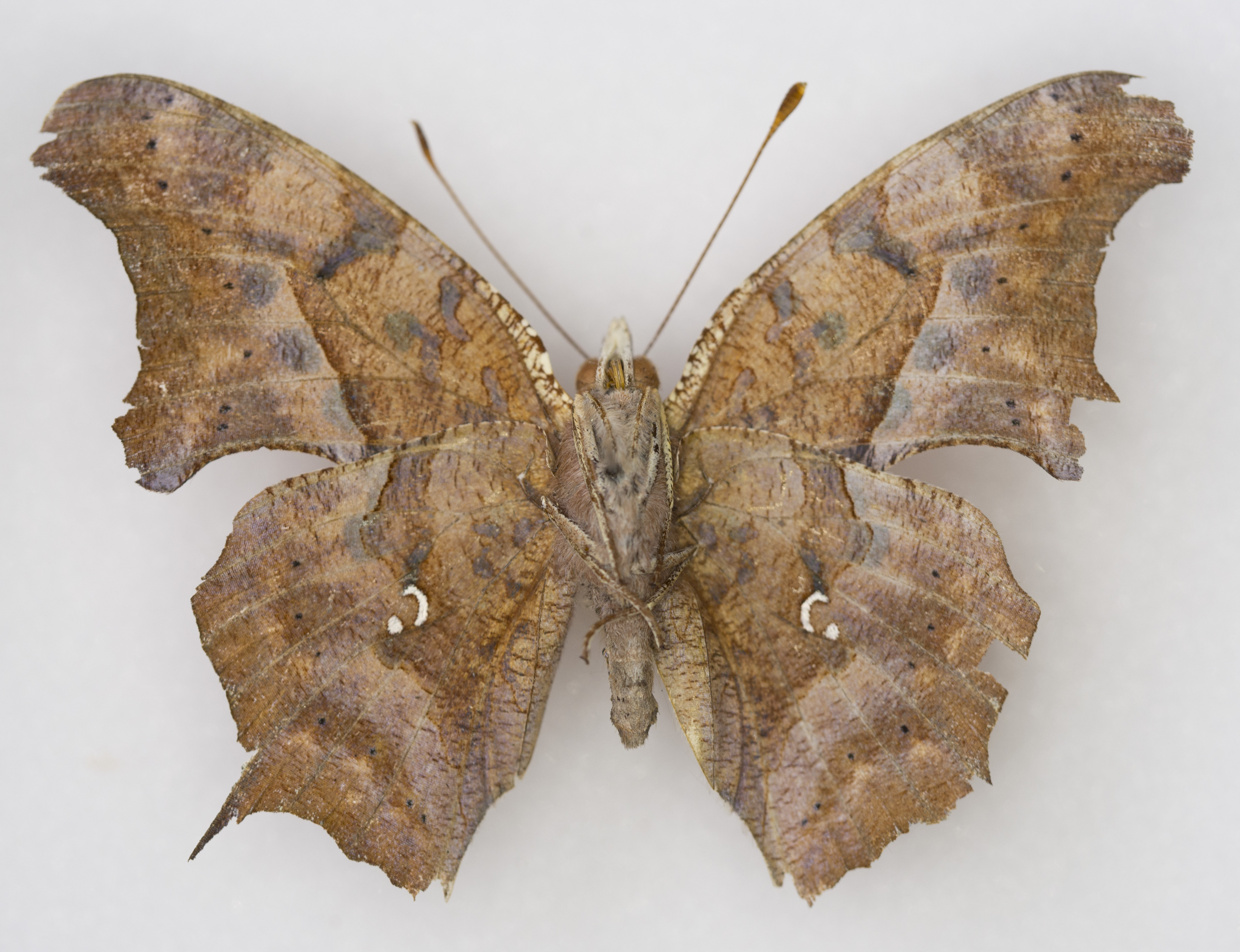 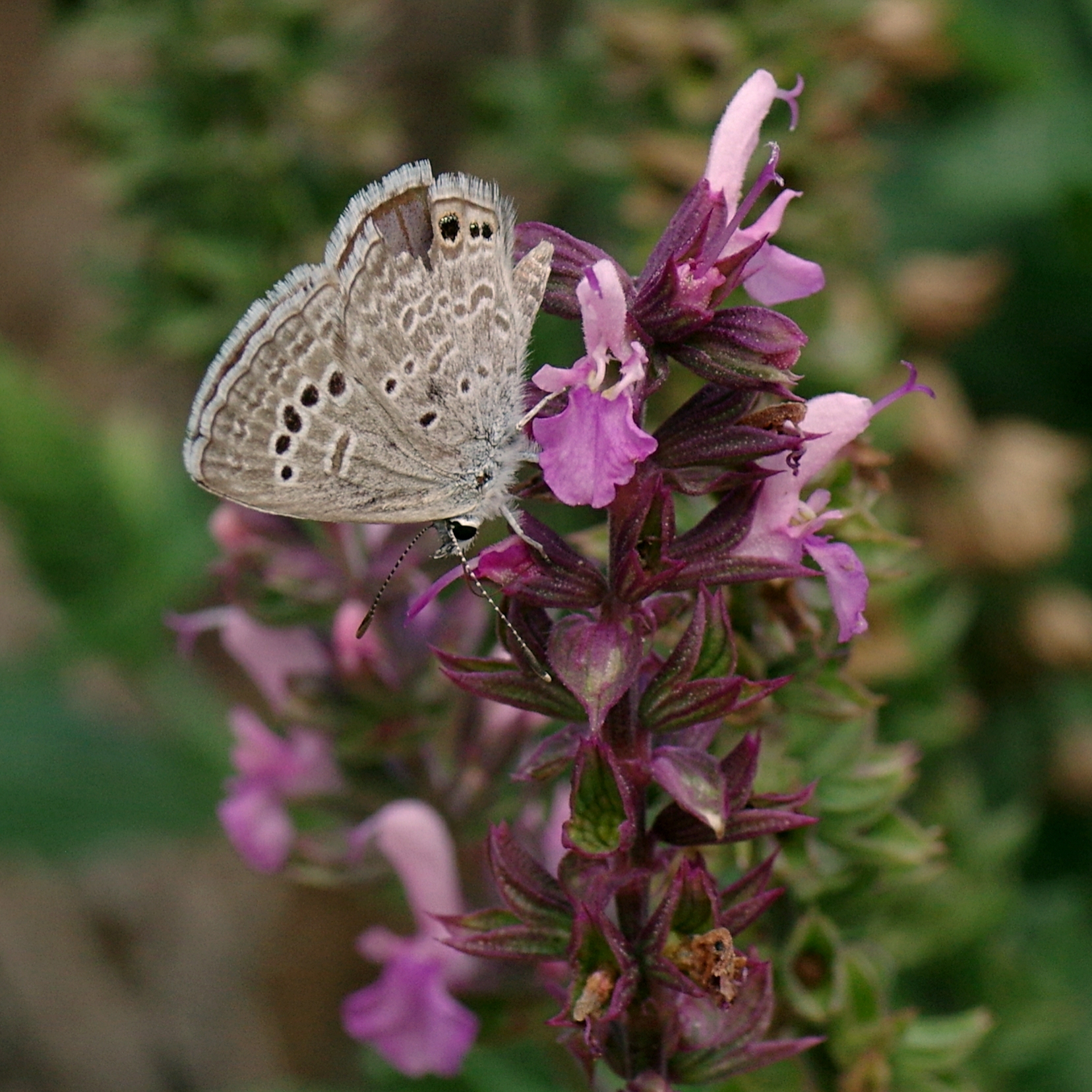