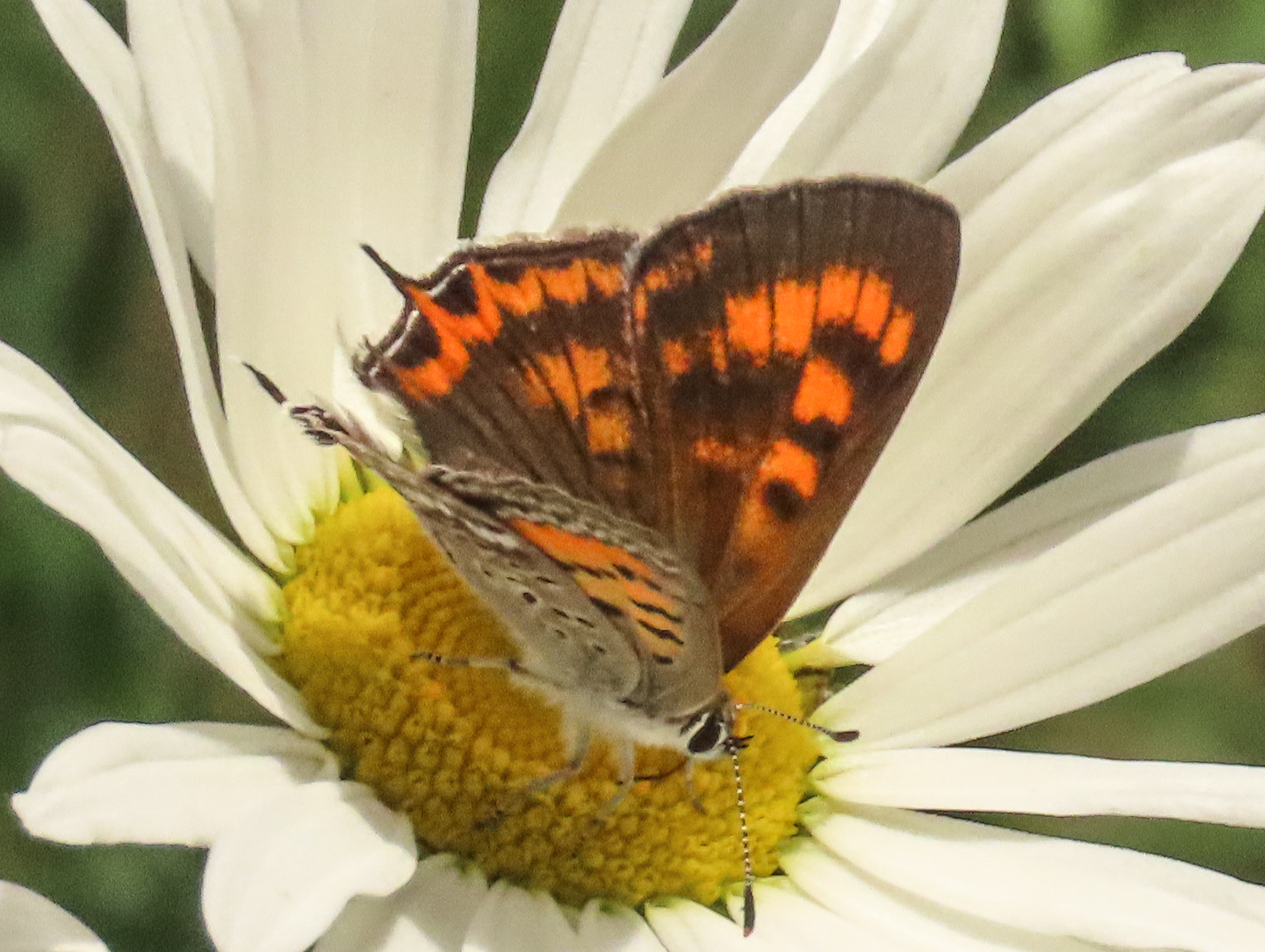 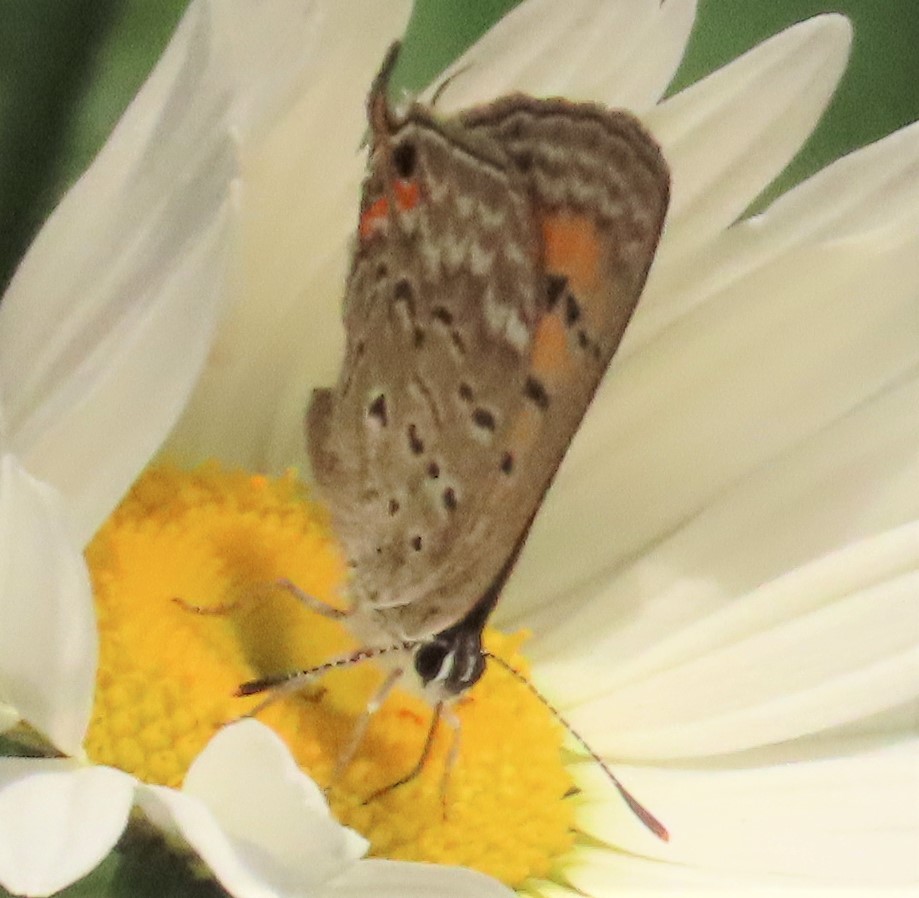 Observation Notes:
nectaring on flea bane (and hanging on in a stiff breeze that was blowing the flowers around.) Mid 70s
Region:
United States
New Mexico
Sandoval County
Location Notes:
Across the first bridge after the Las Conchas trail head.
Geolocation *: 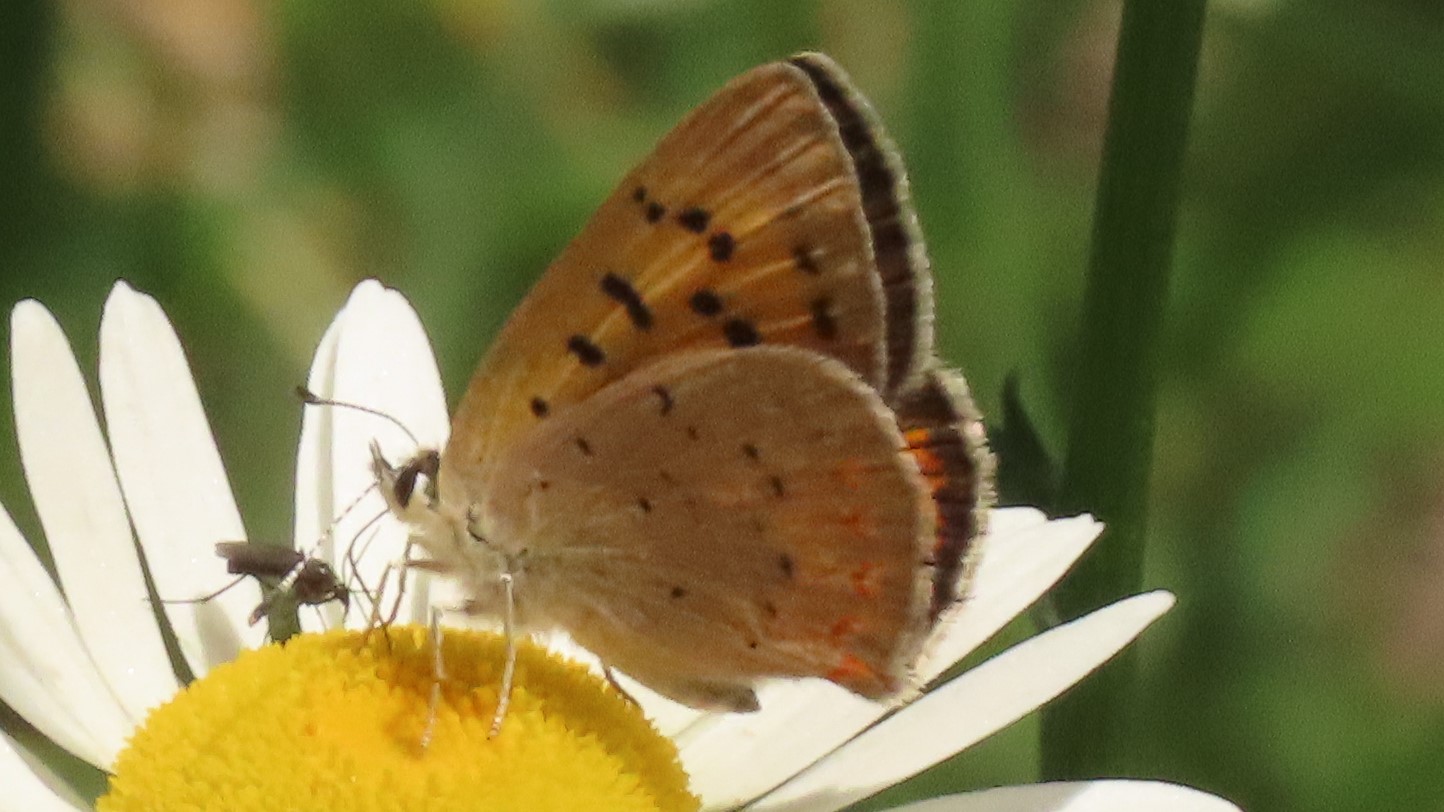 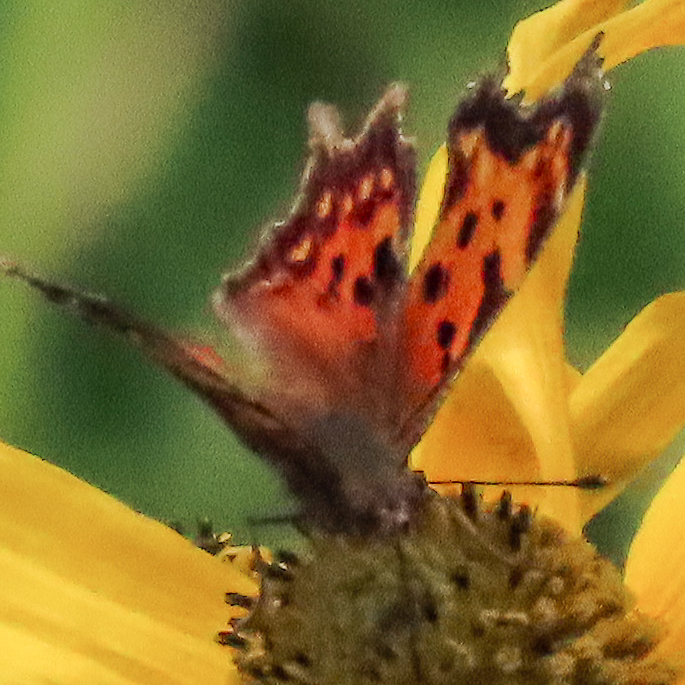 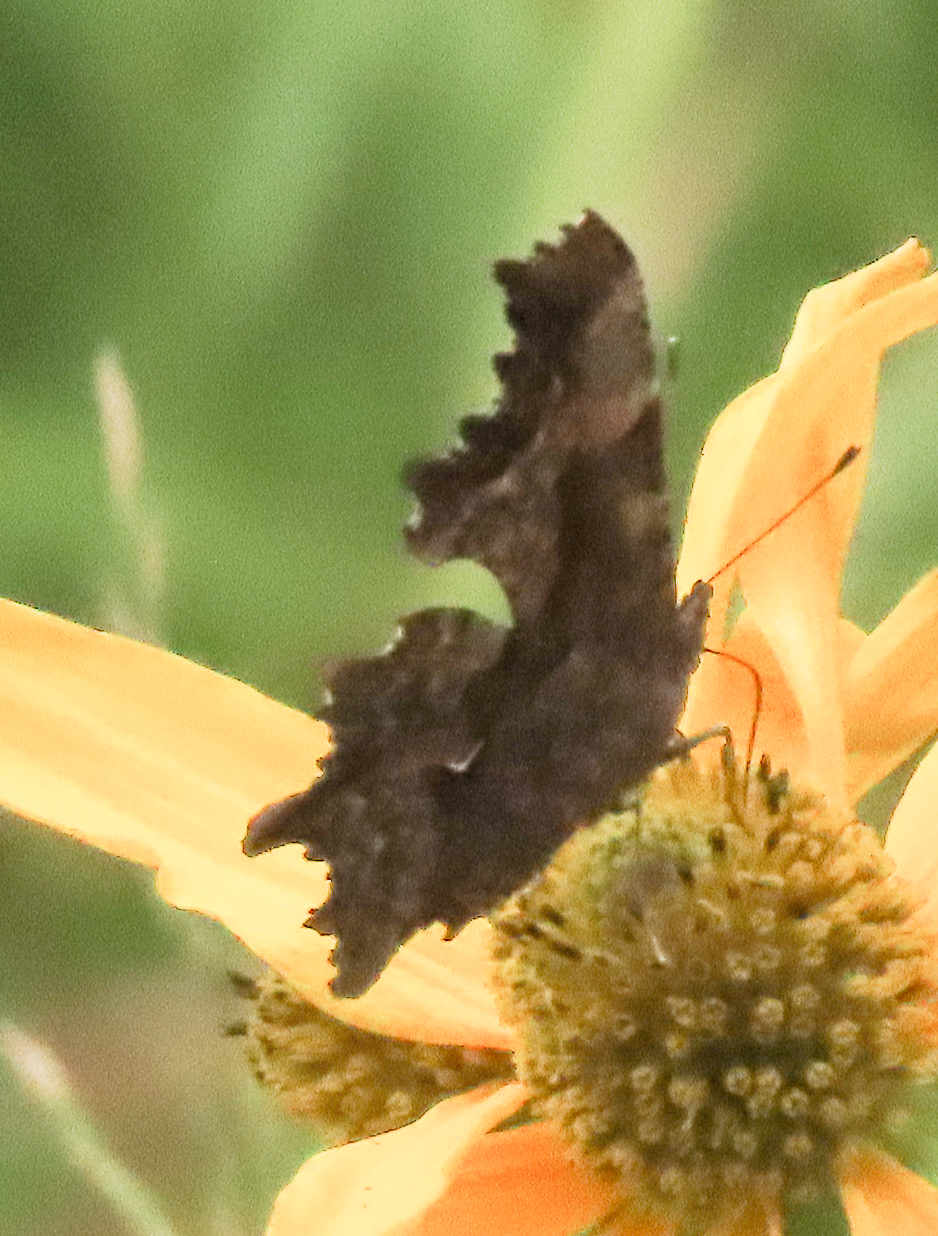 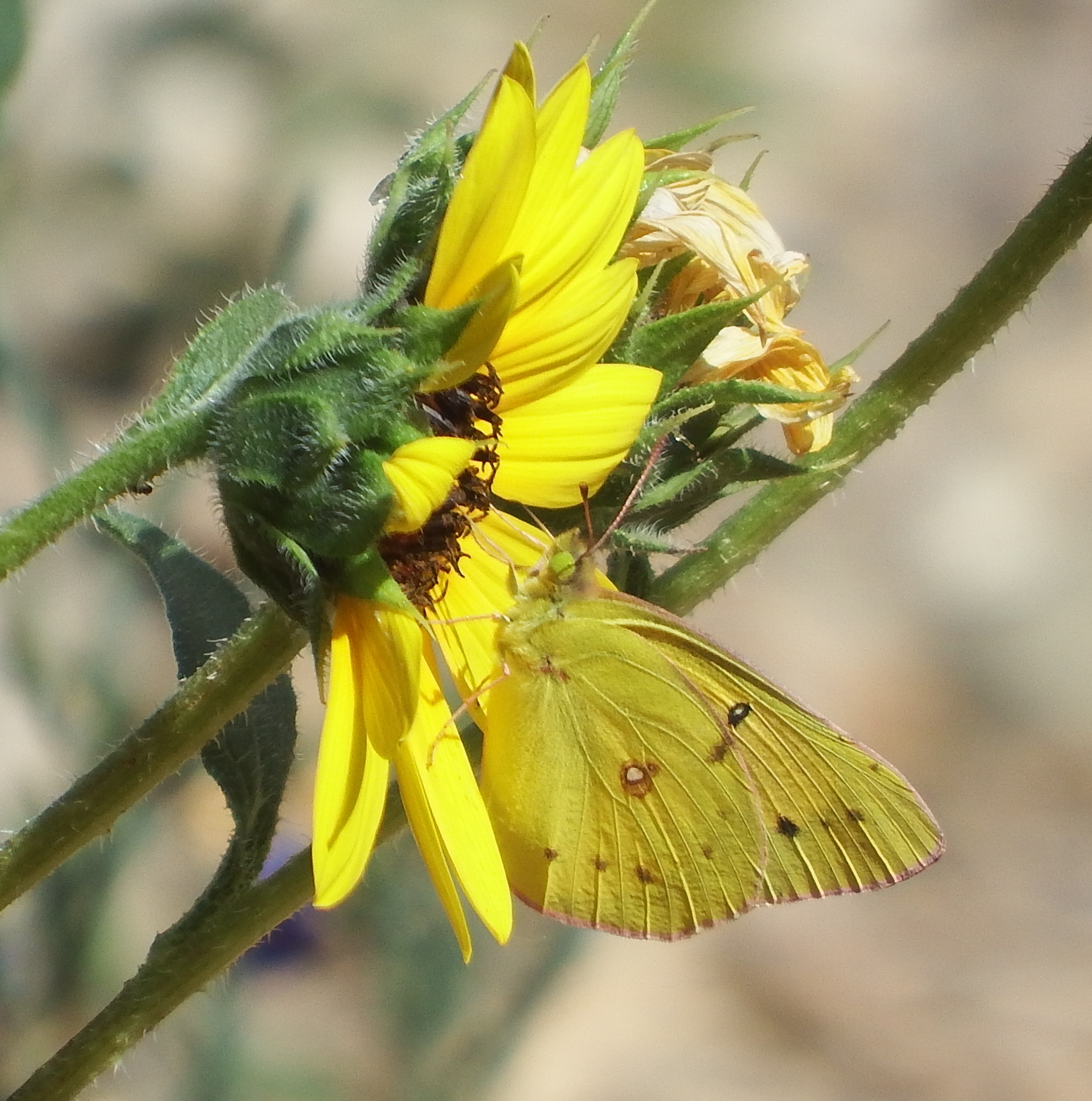 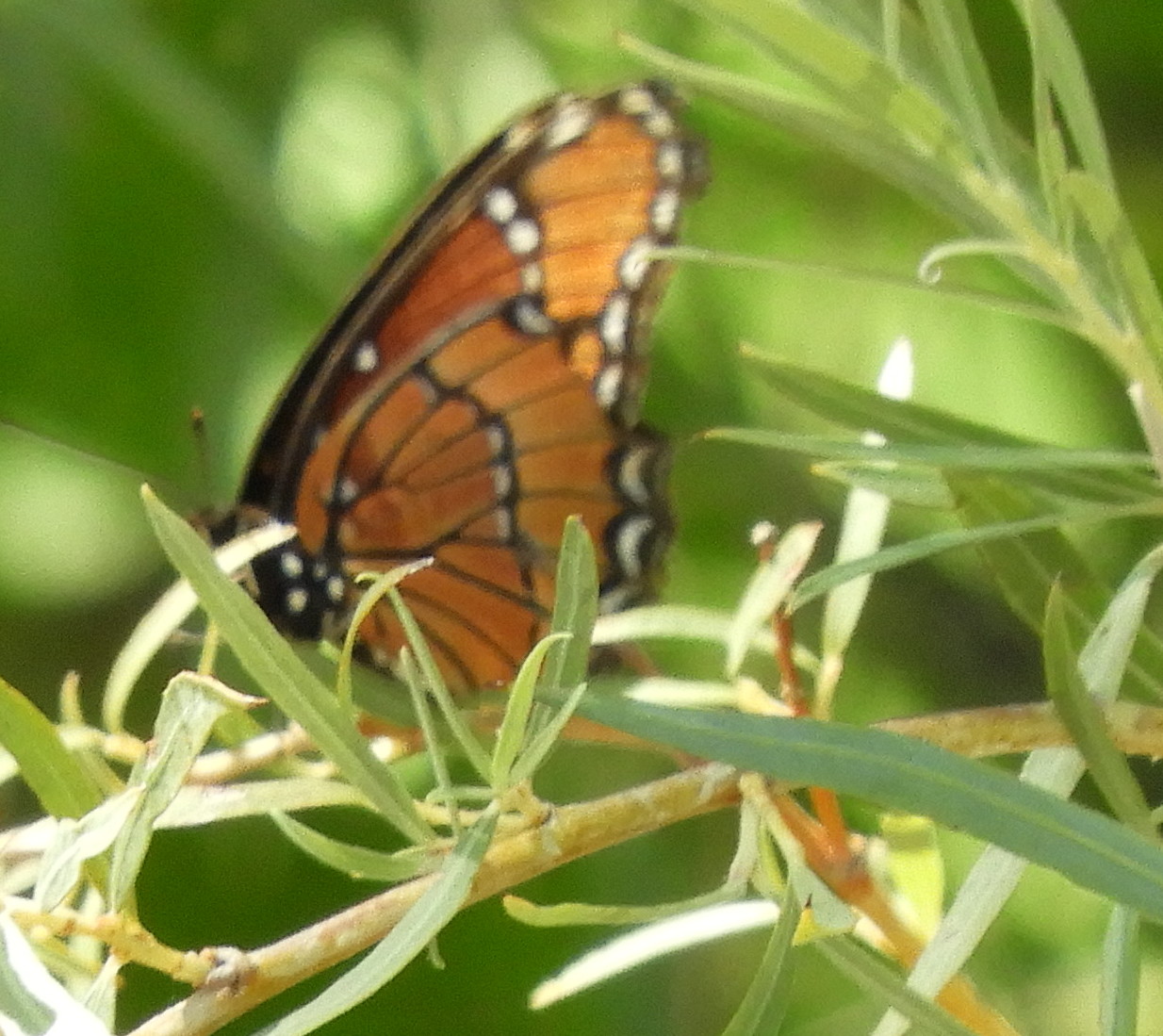 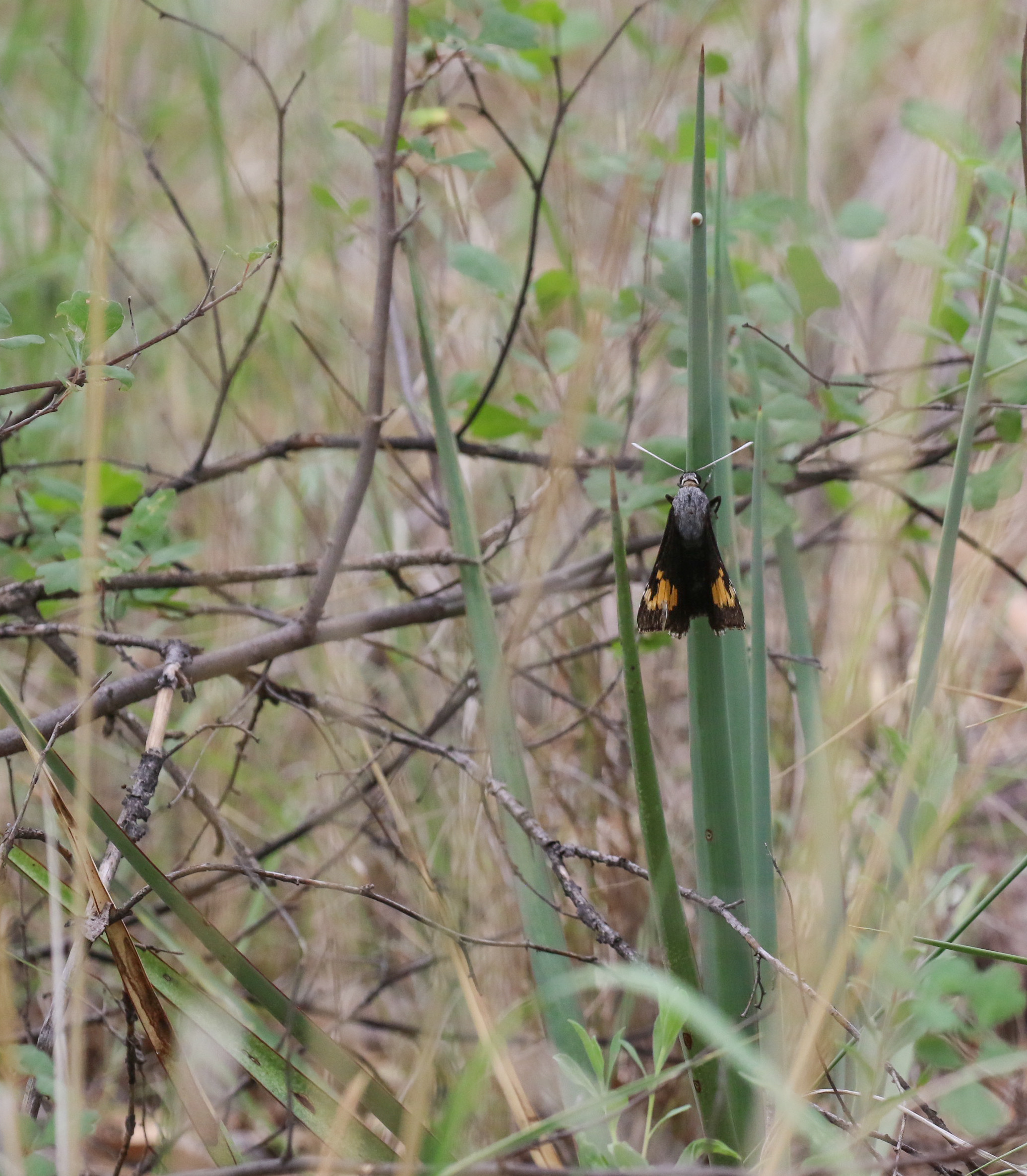 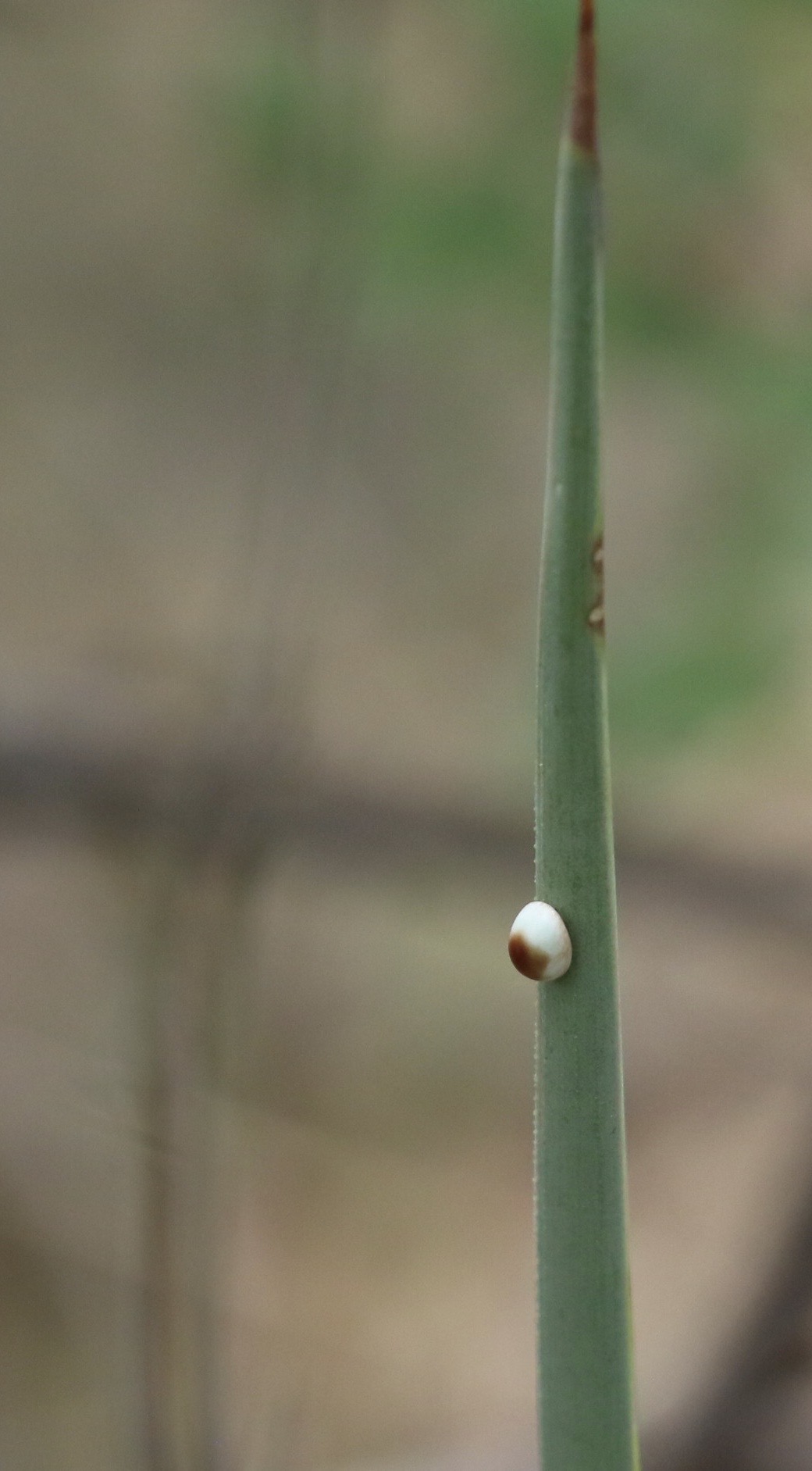 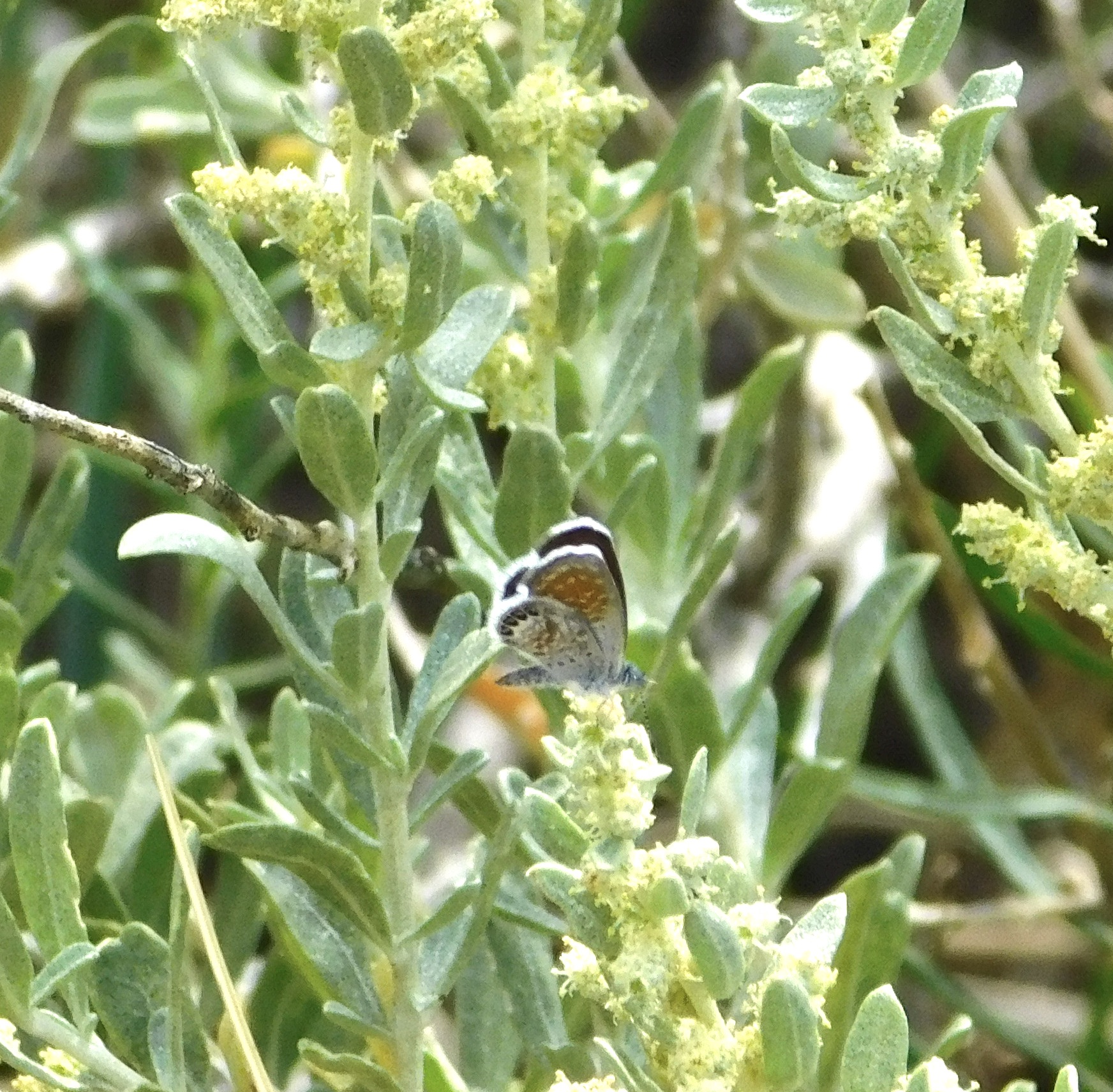 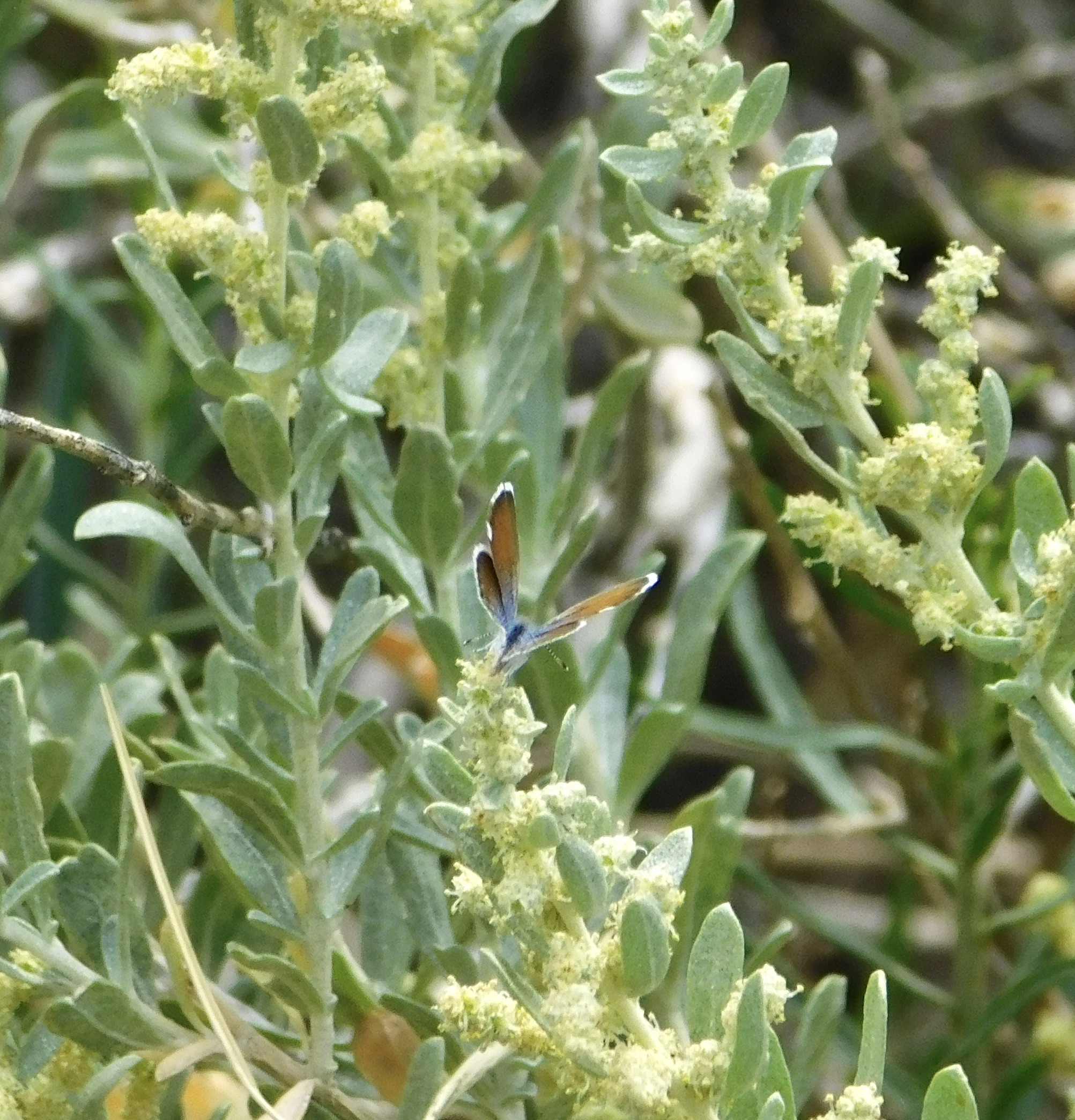 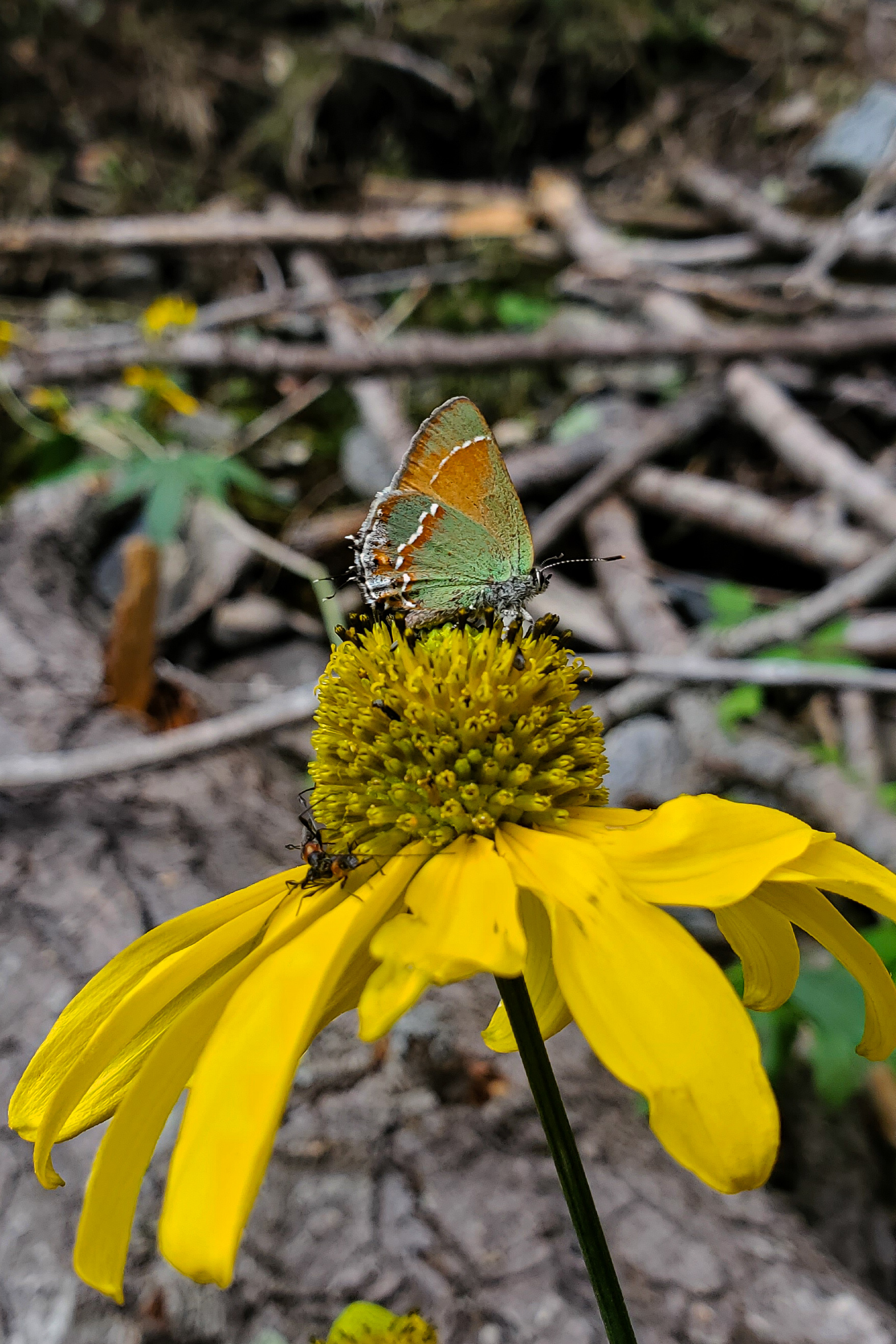 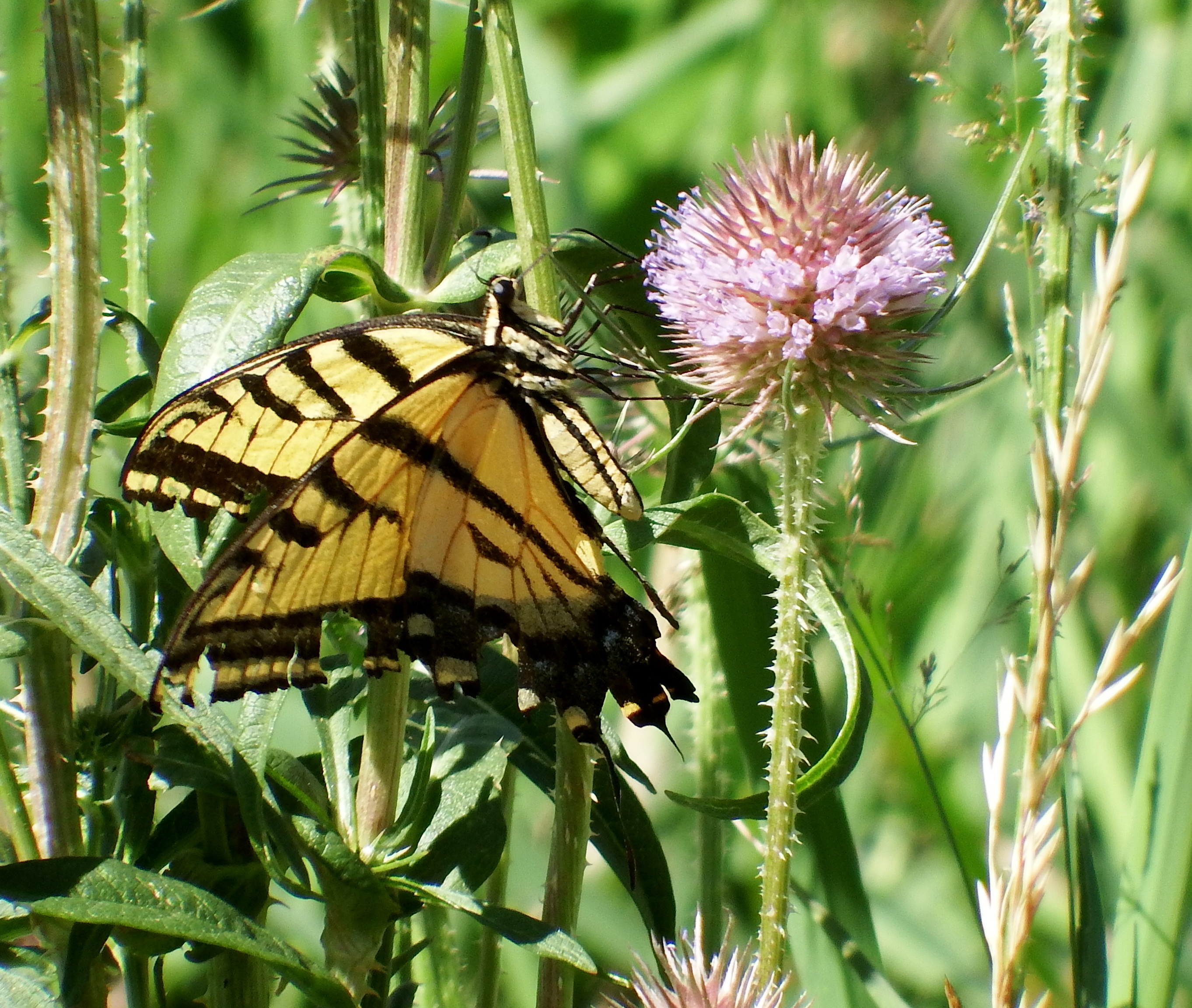 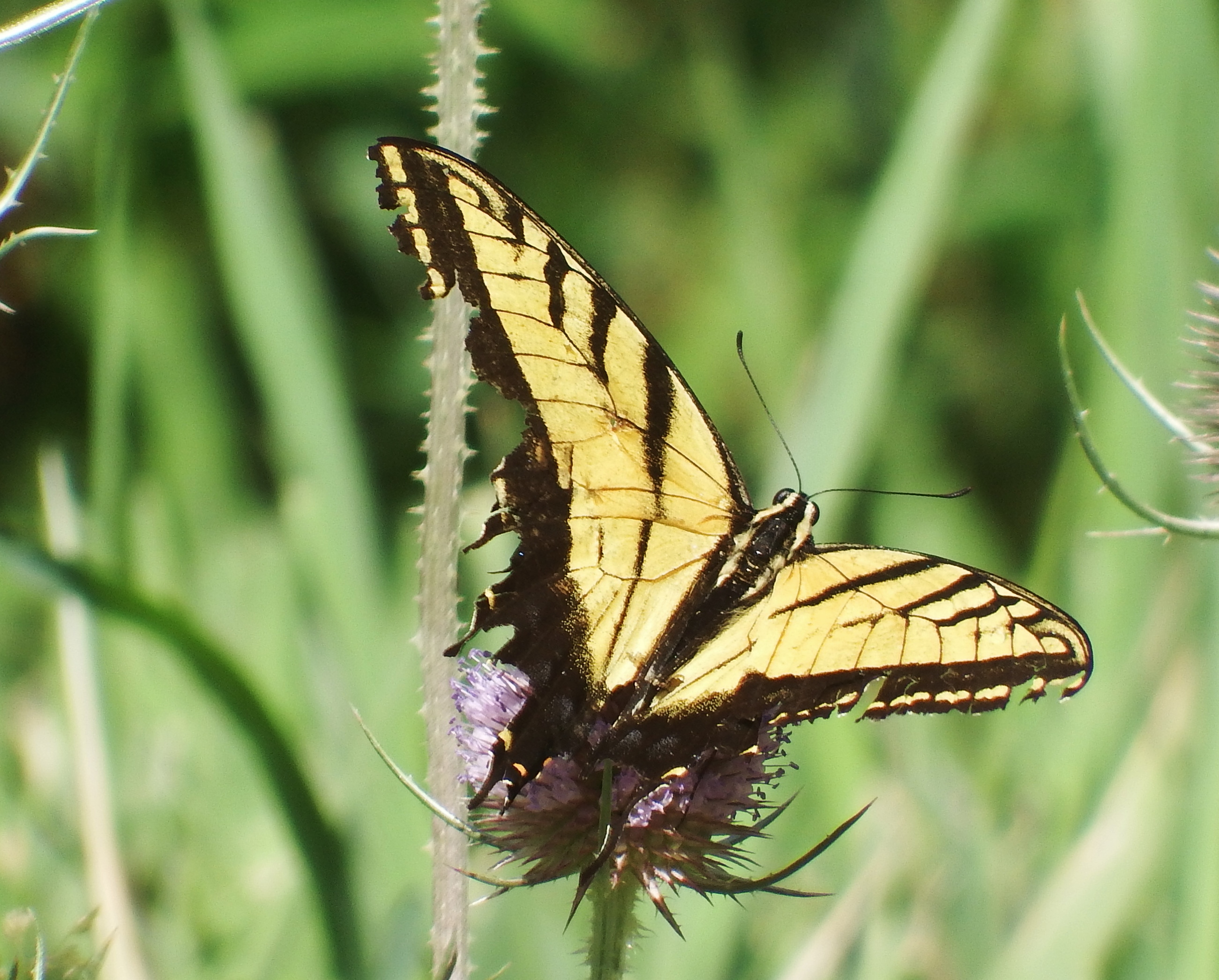 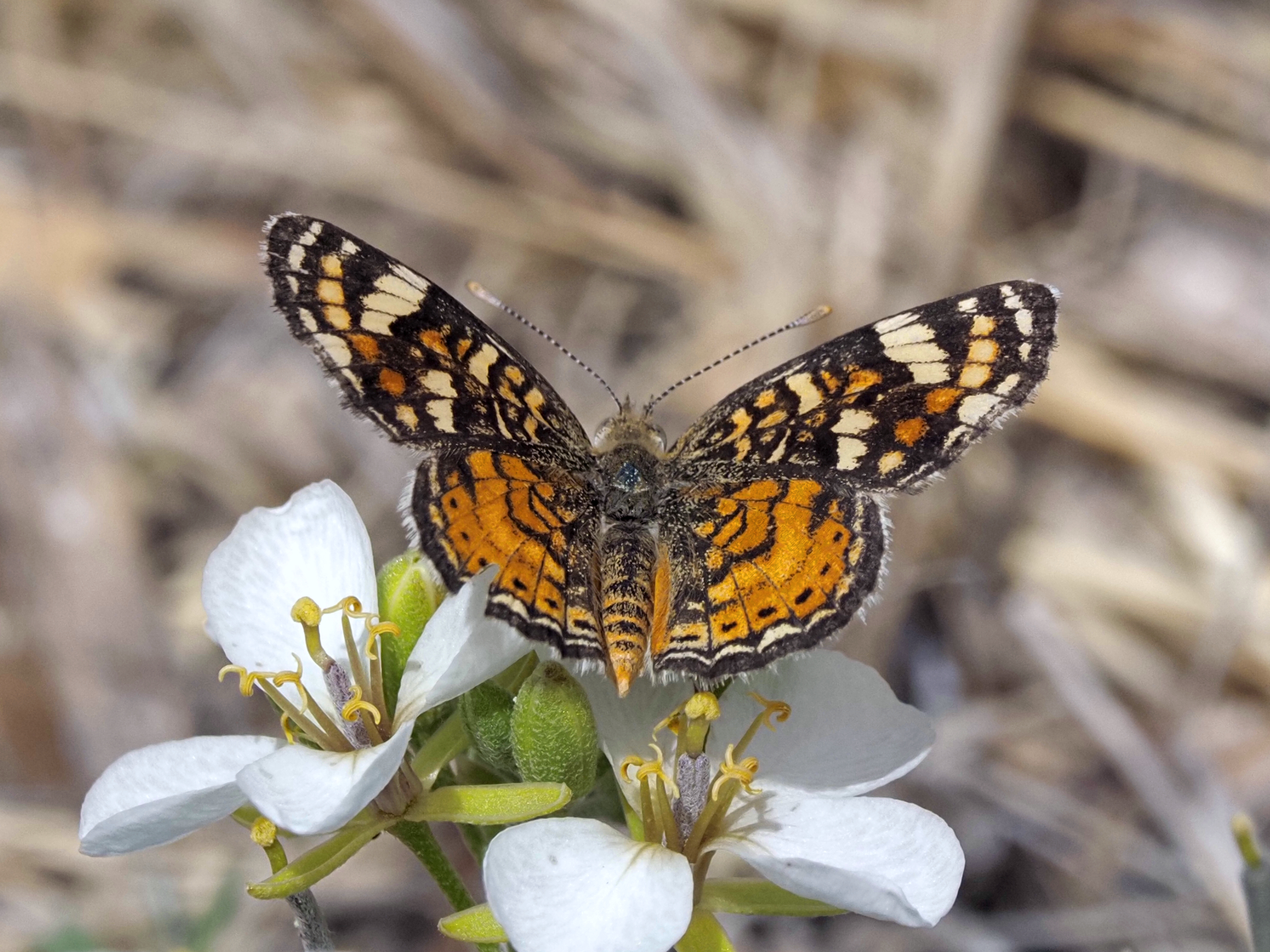