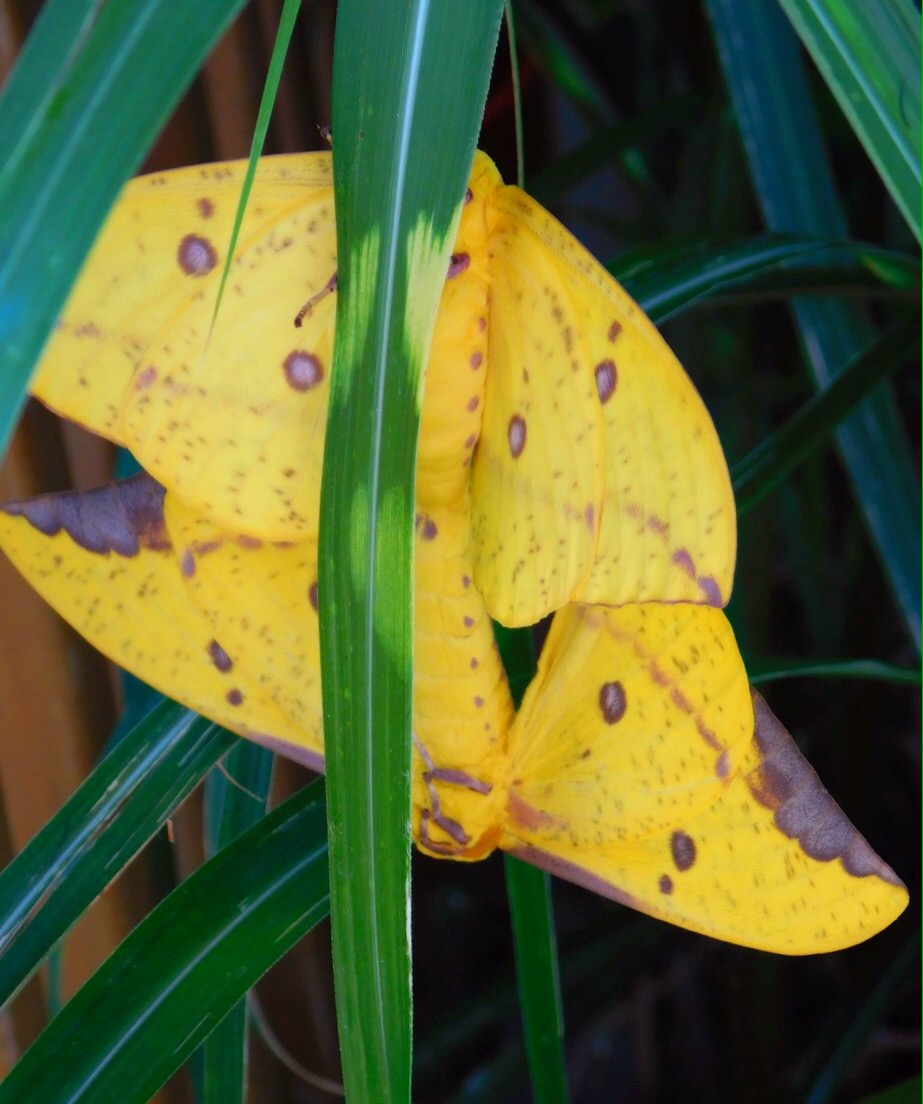 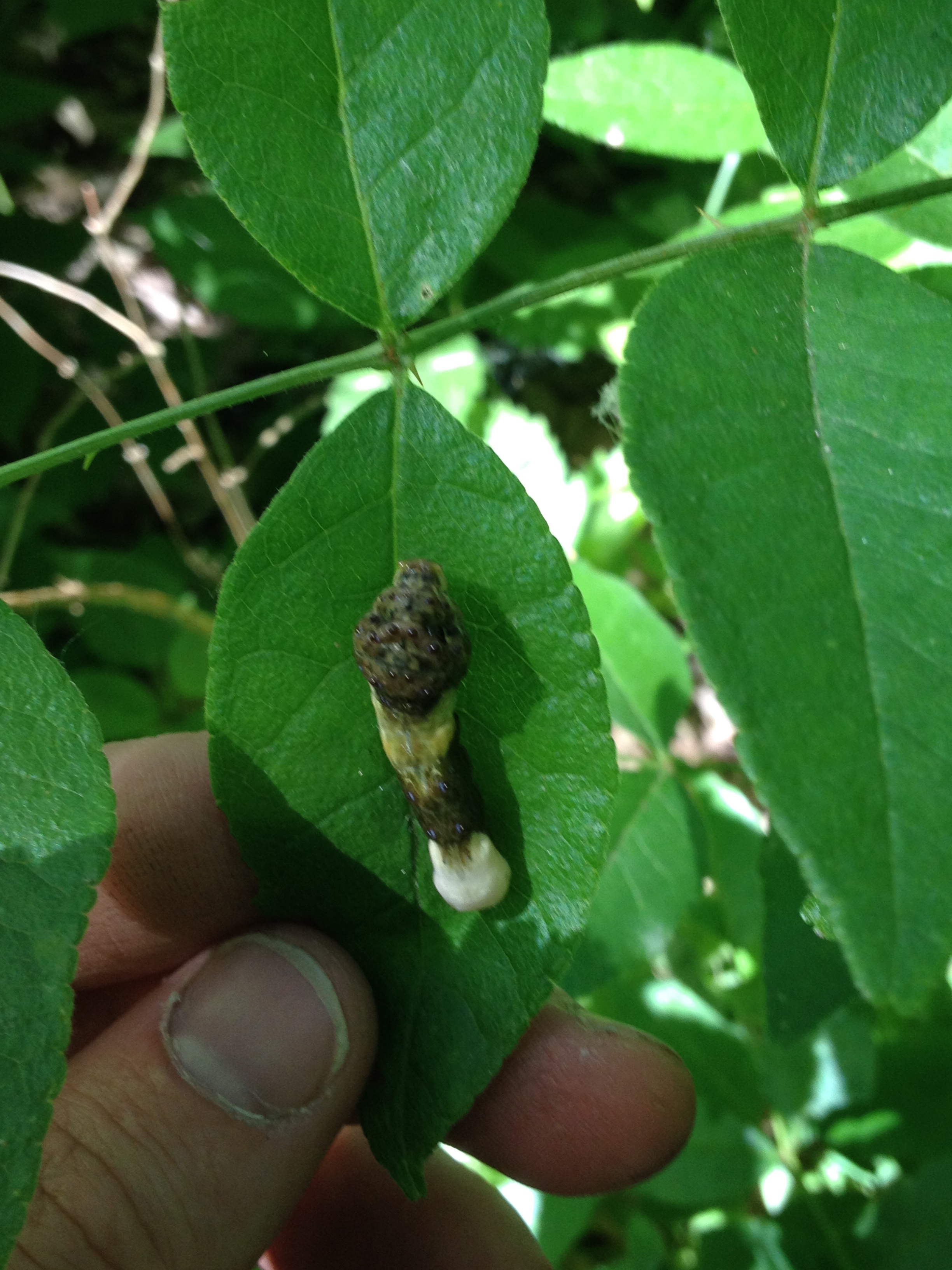 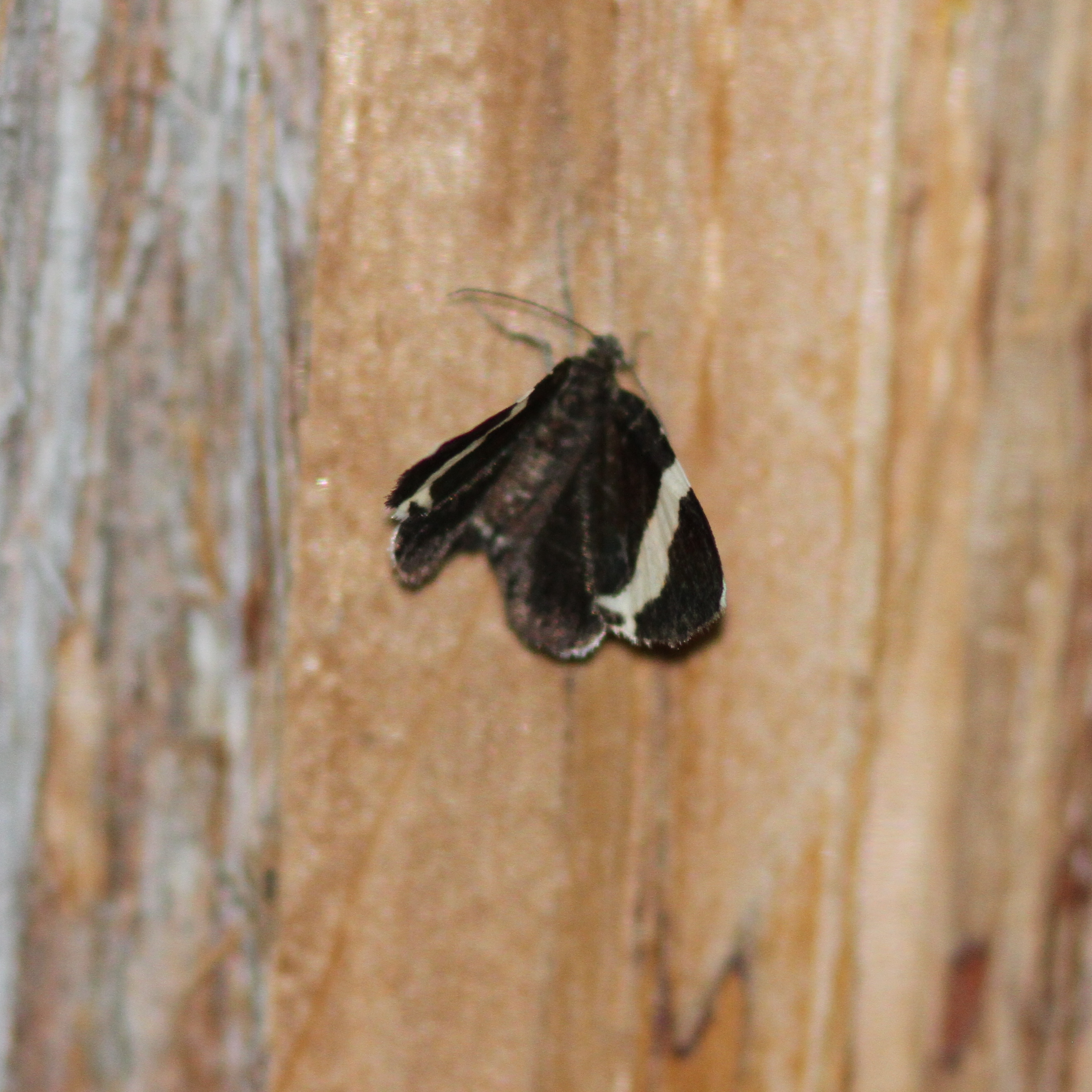 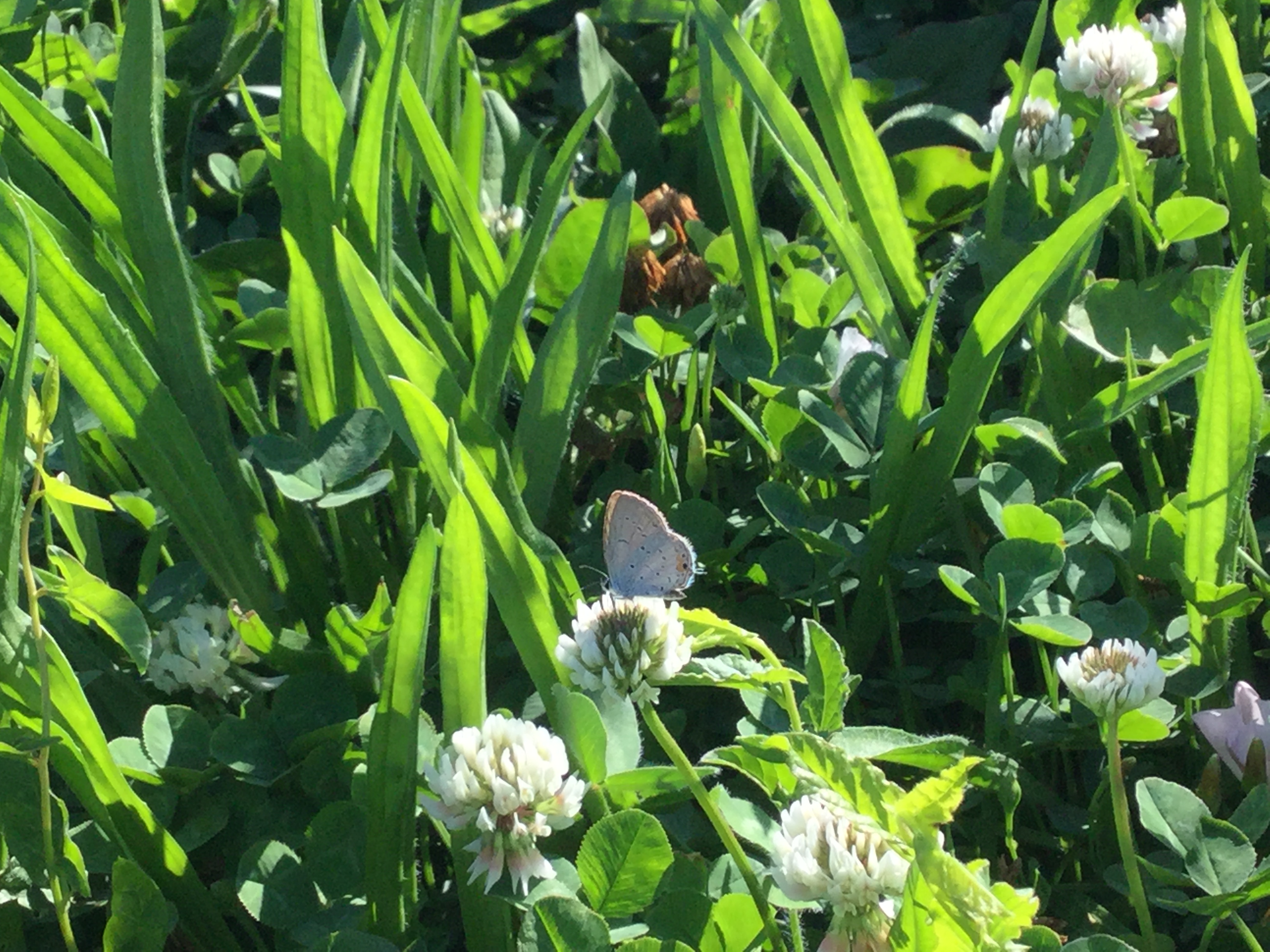 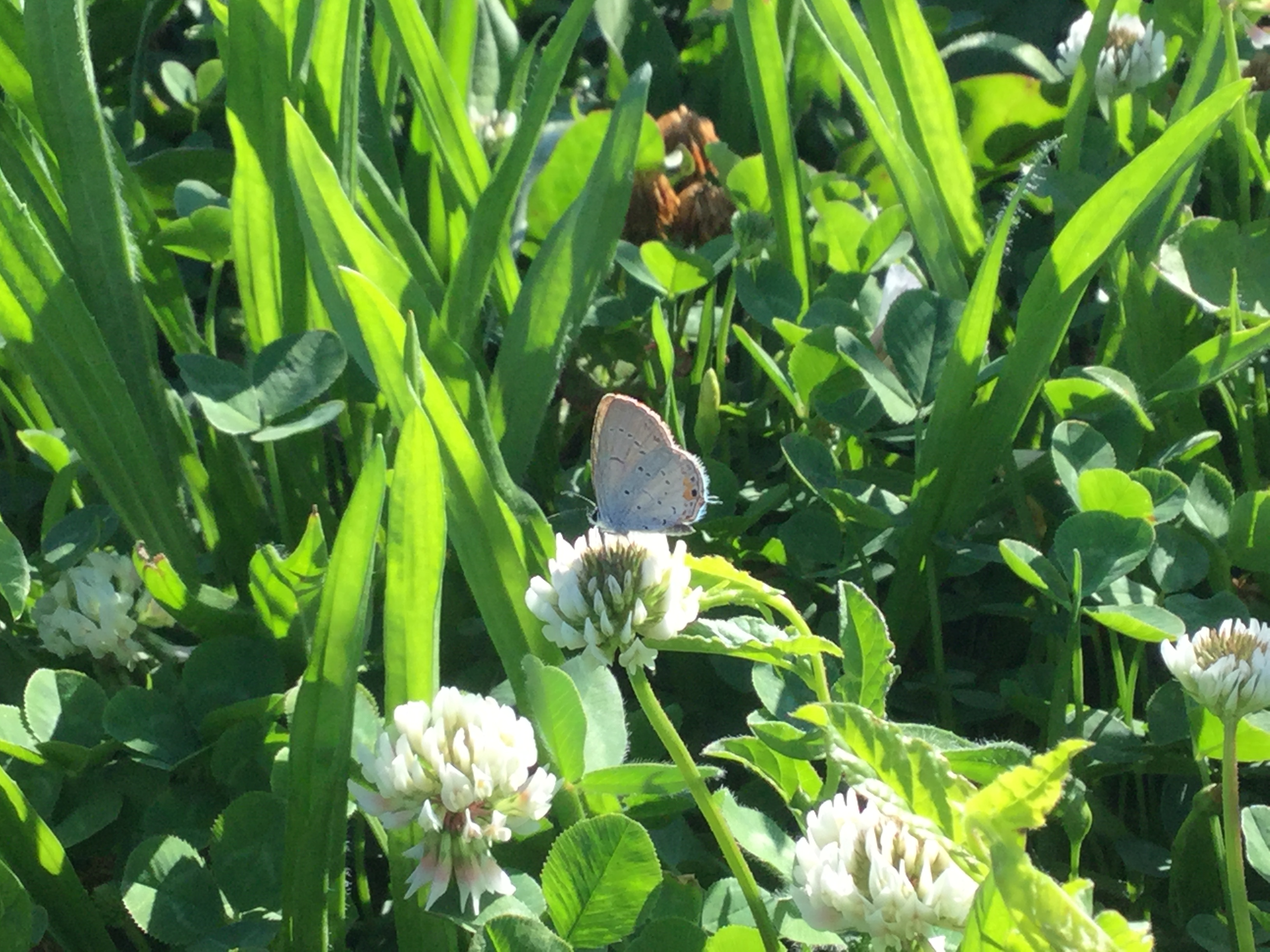 Observation Notes:
Found this one and many more flying from flower to flower in a field of white clover and purple thistle-like flowers on a sunny, 65 degree morning.
Region:
Lancaster County
United States
Nebraska
Location Notes:
In a field of flowers behind Red Roof Inn.
Geolocation *: 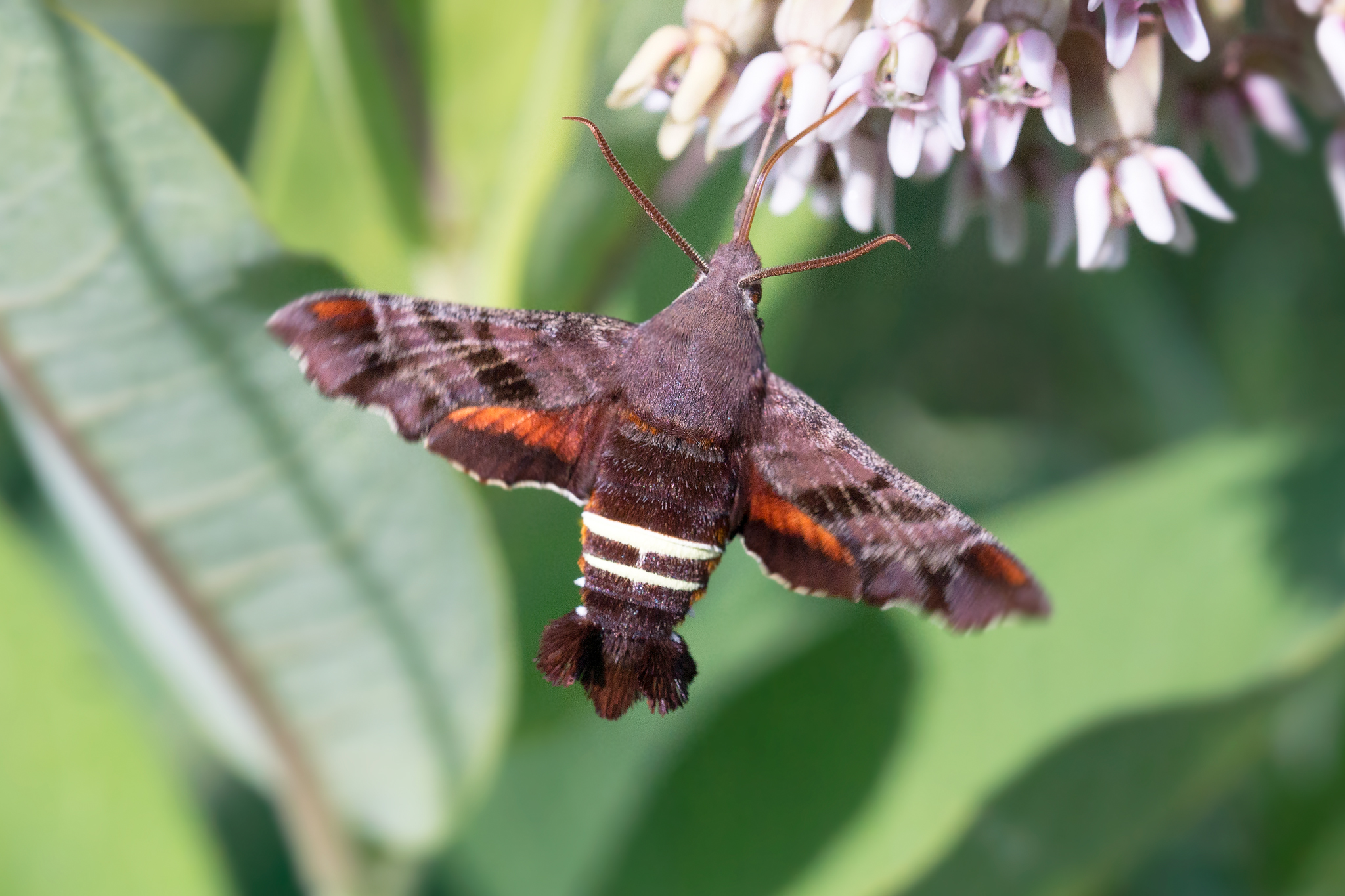 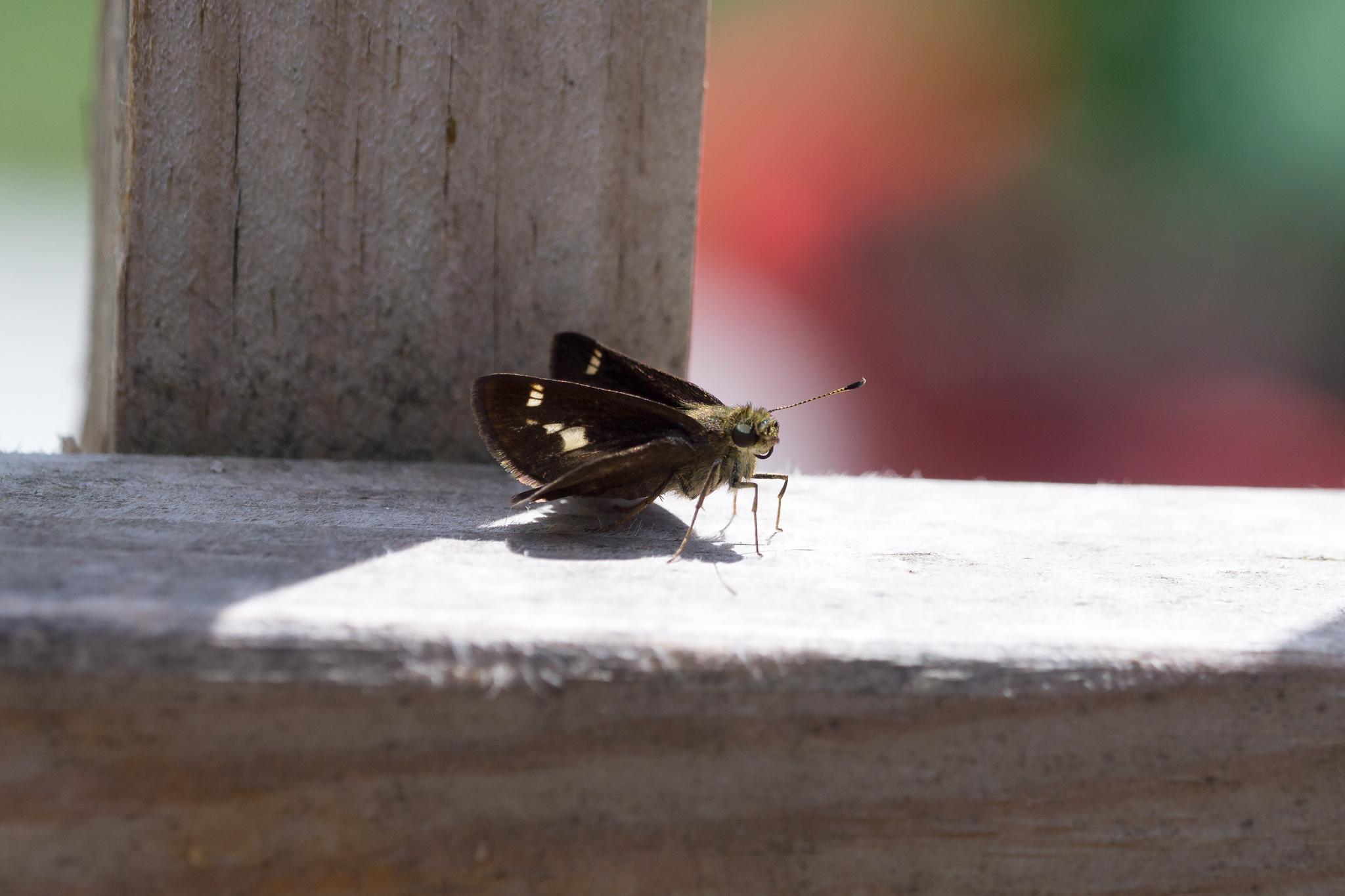 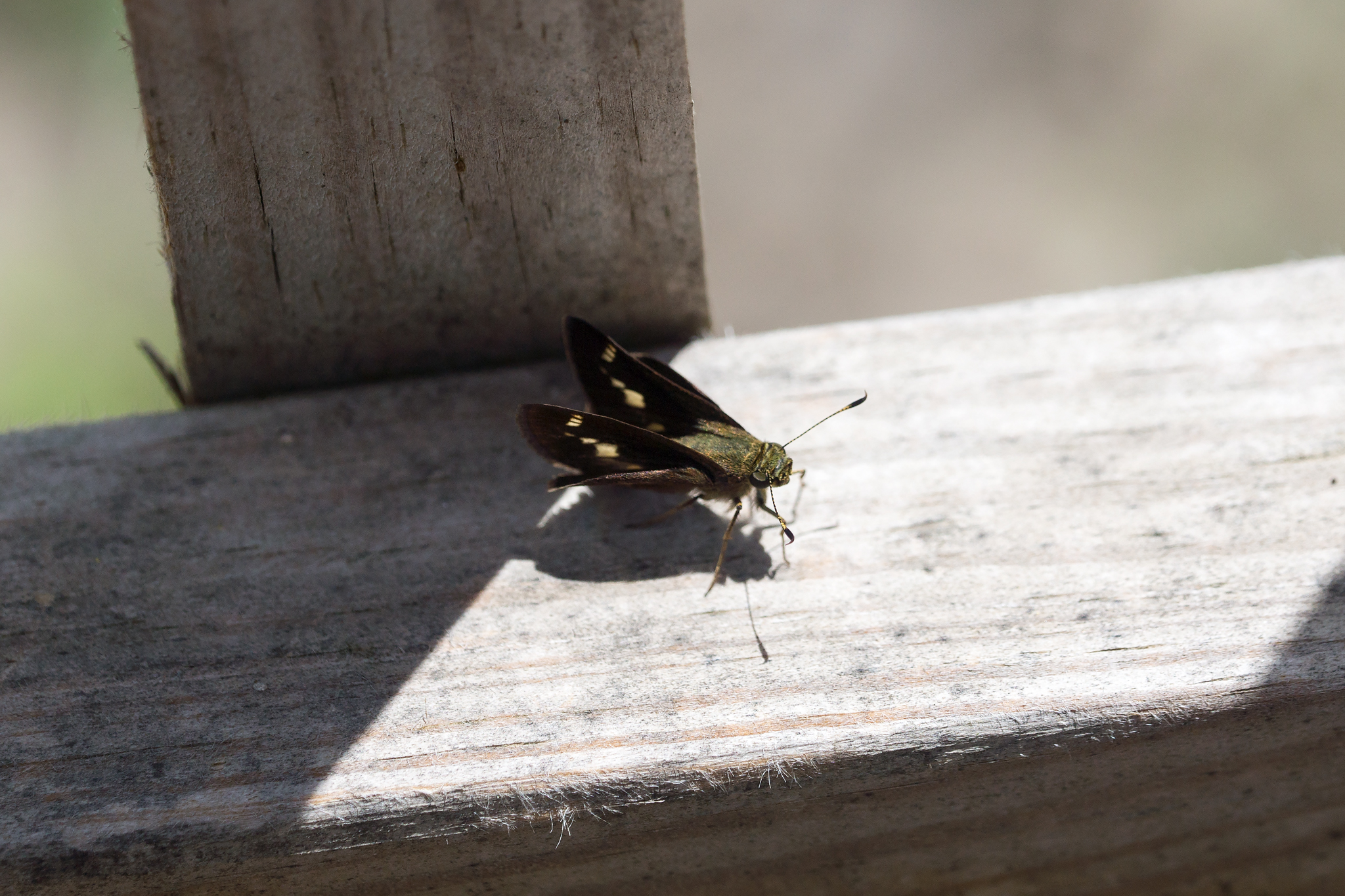 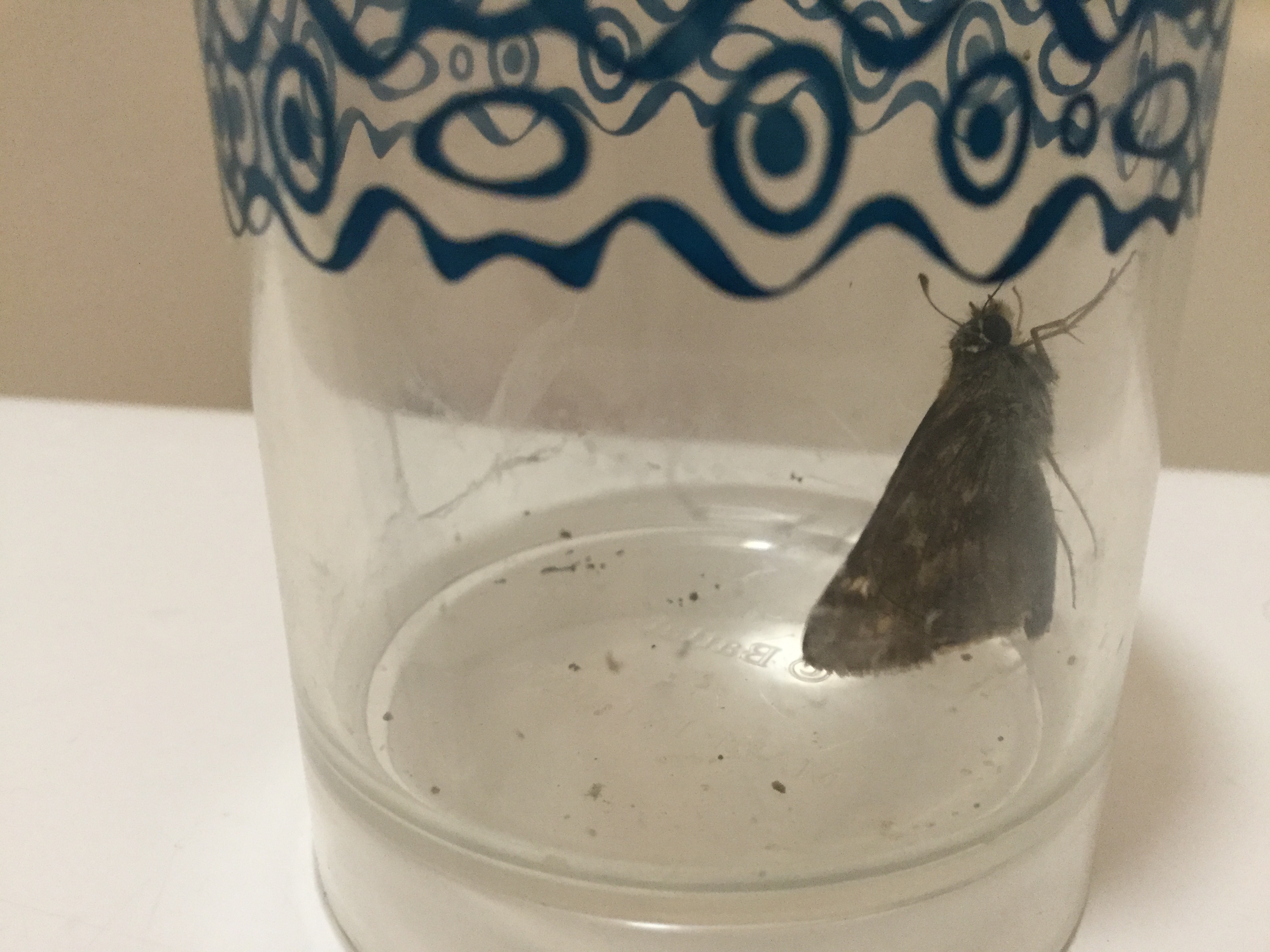 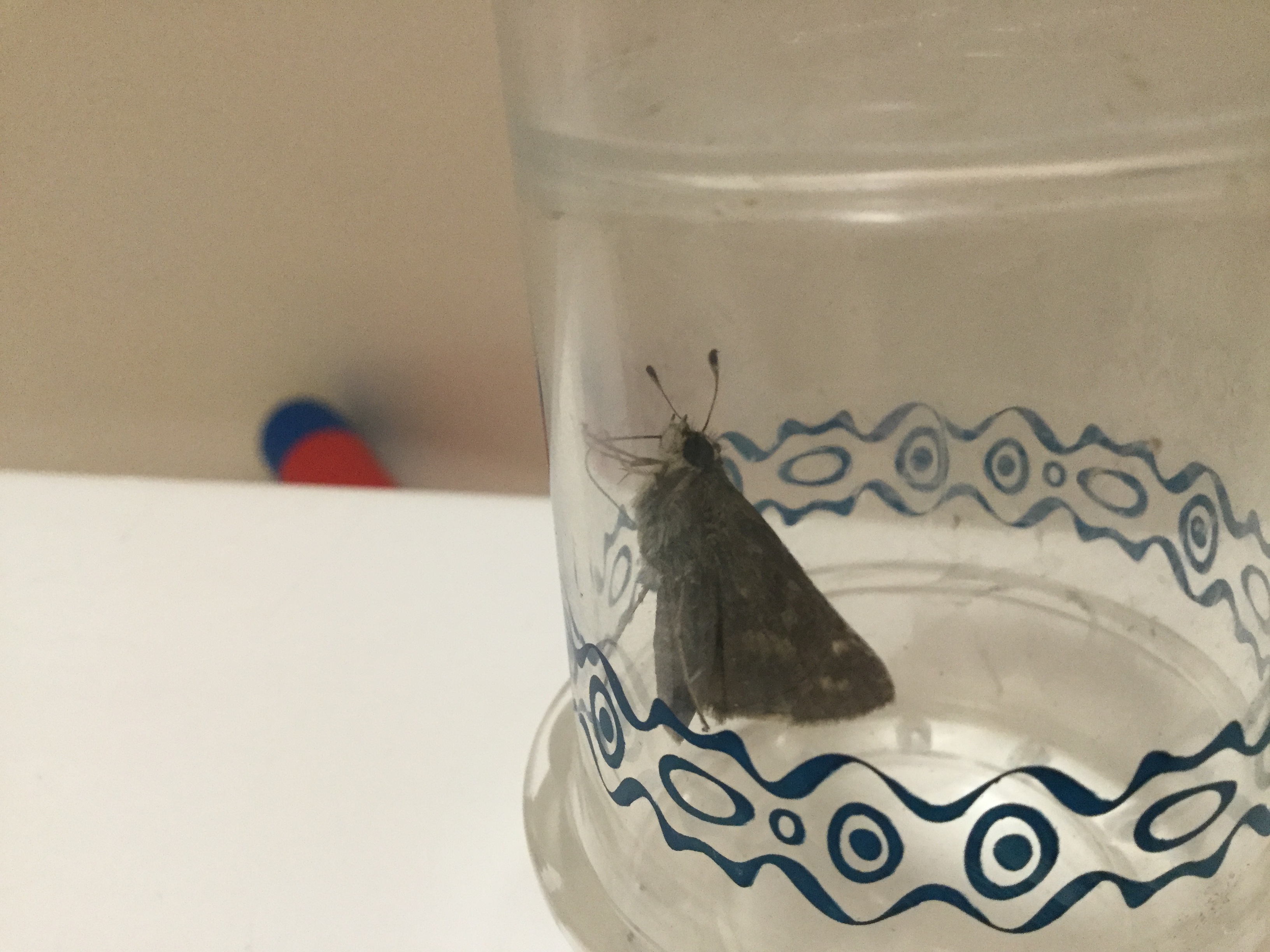 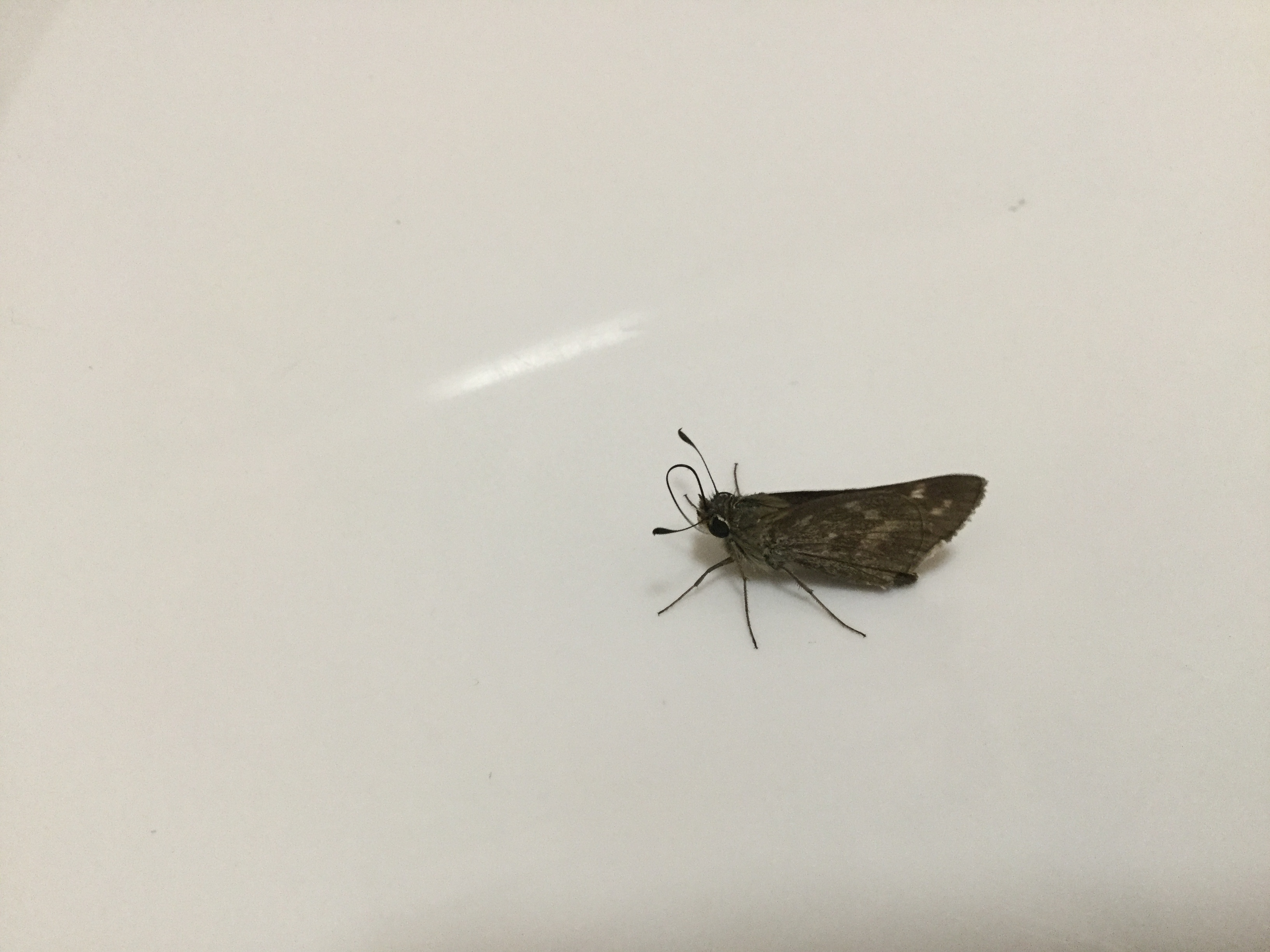 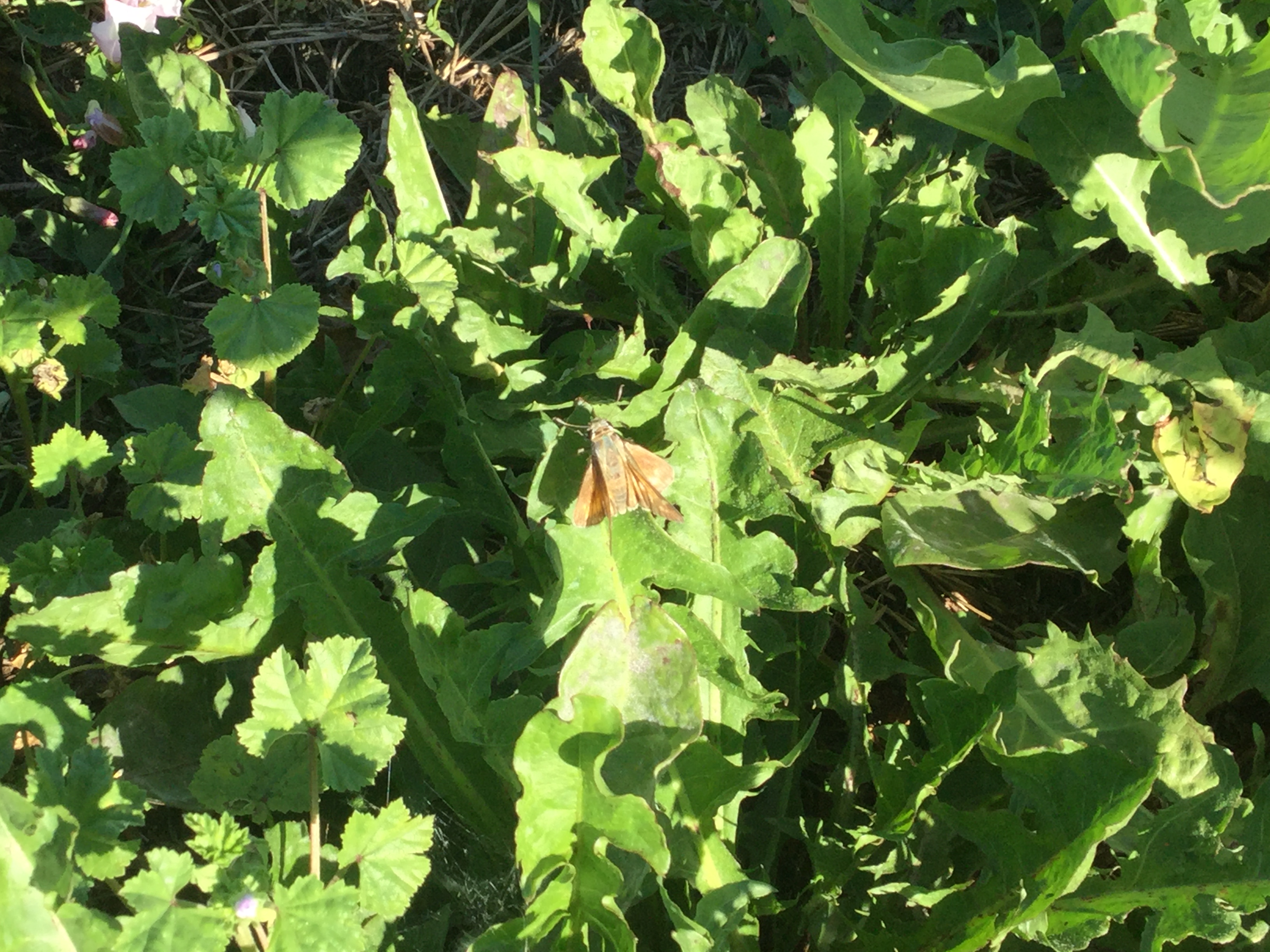 Observation Notes:
Found in a field of purple, thistle-like flowers on a warm, cloudy evening.
Region:
Lancaster County
United States
Nebraska
Location Notes:
In a field behind the hotel.
Geolocation *: 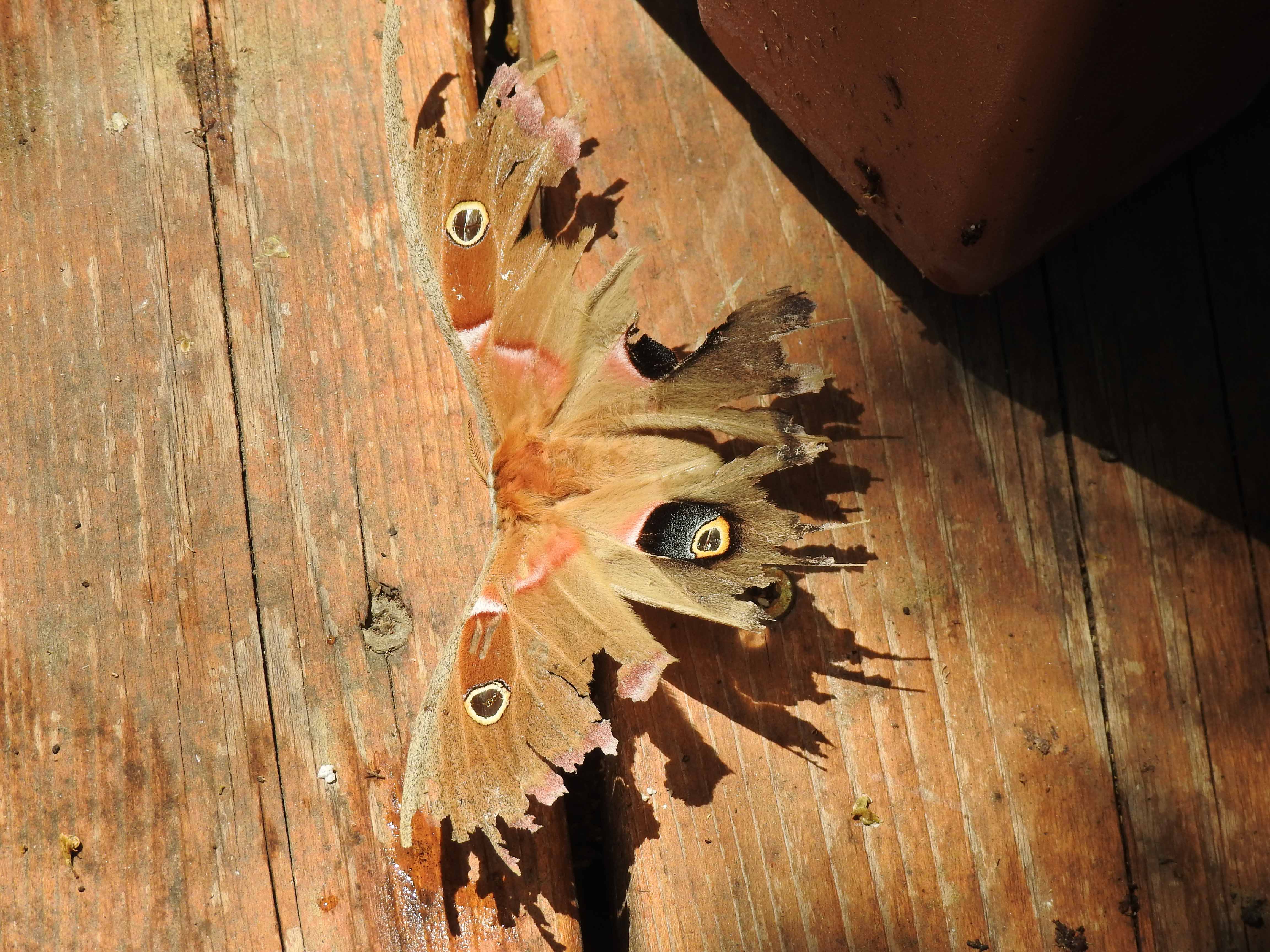 Observation Notes:
This moth was laying on my deck near some flowers. It appeared very weak, and only fluttered a bit when I got near. A gust of wind blew it off the deck about 30 minutes after this picture was taken. I think it is an Io Moth - female. I have many flower pots on my deck, but this specimen was just laying near a cluster of pots. I don't know how long it was on my deck, but most of the morning this spot was in the shade. The sun was shining on this moth when I found him.
Region:
Douglas County
United States
Nebraska
Geolocation *:

Date of Observation *:
Thursday, June 8, 2017 - 15:09
Suggested Identification:
Io Moth - female
Specimen Type:
Photograph
Organism Type:
moth
Date Notes:
Hot afternoon...in the mid 90"s. We had a severe wind/rain storm the night before so wonder if it might have been damaged then. 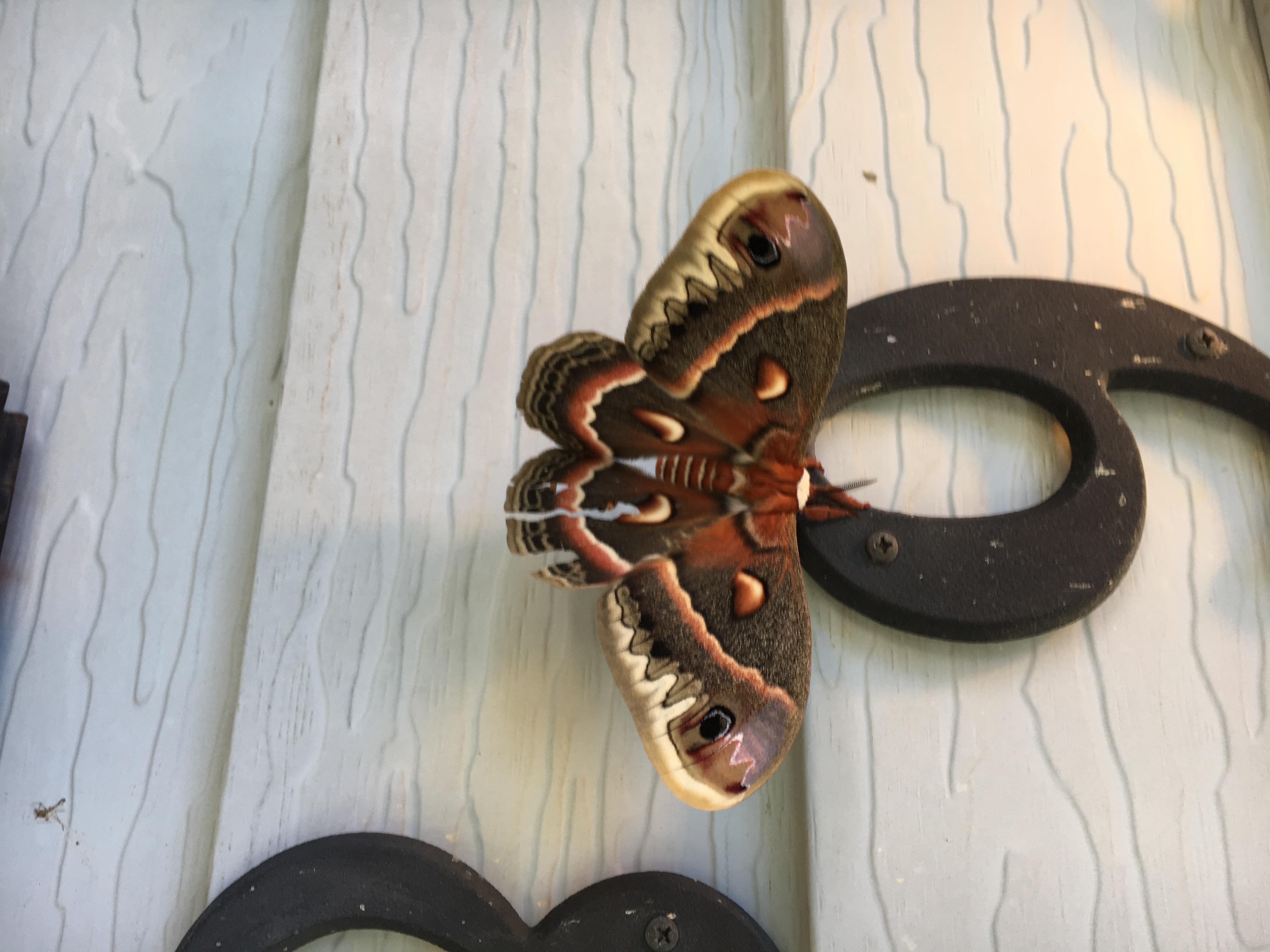 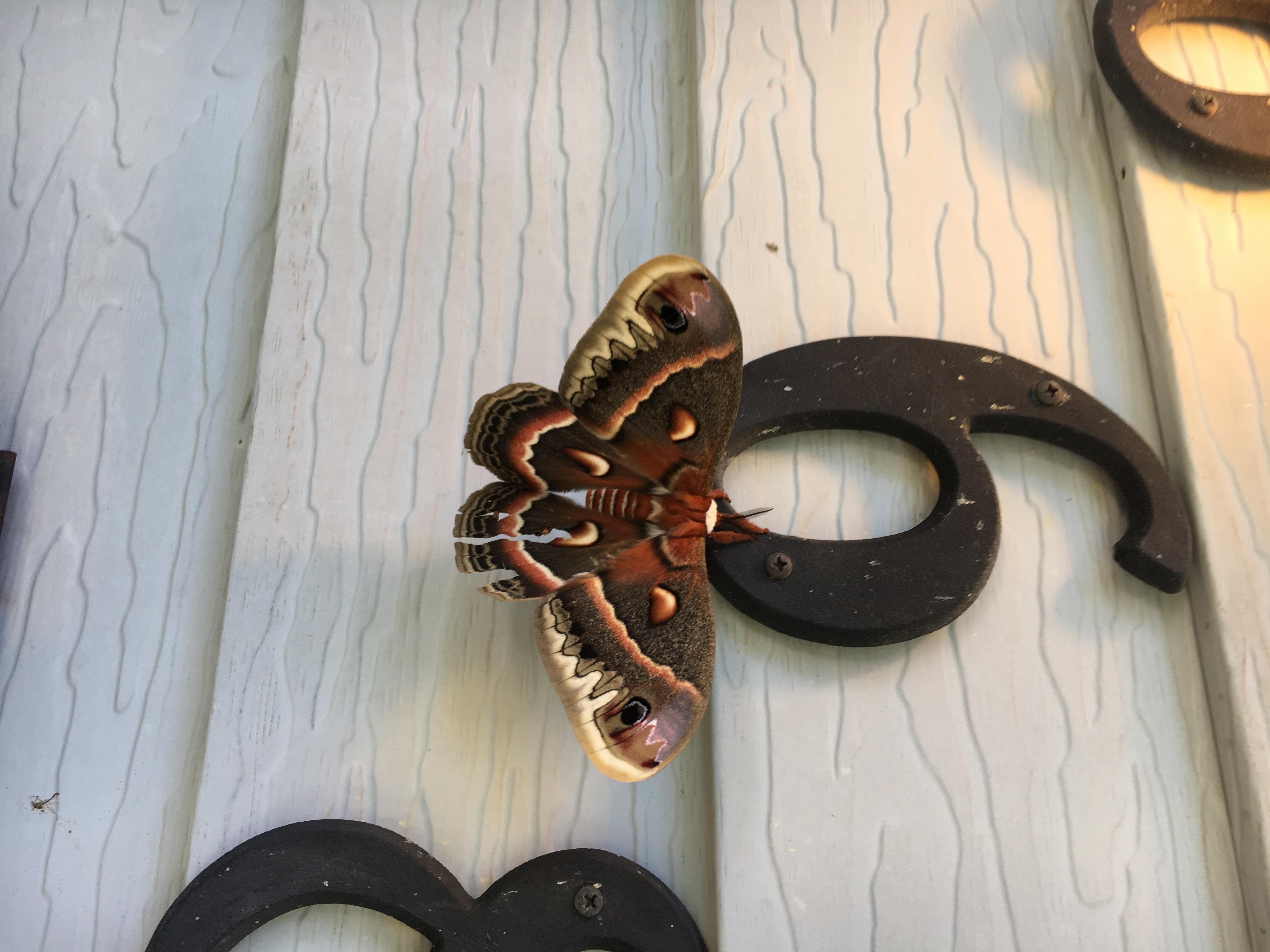 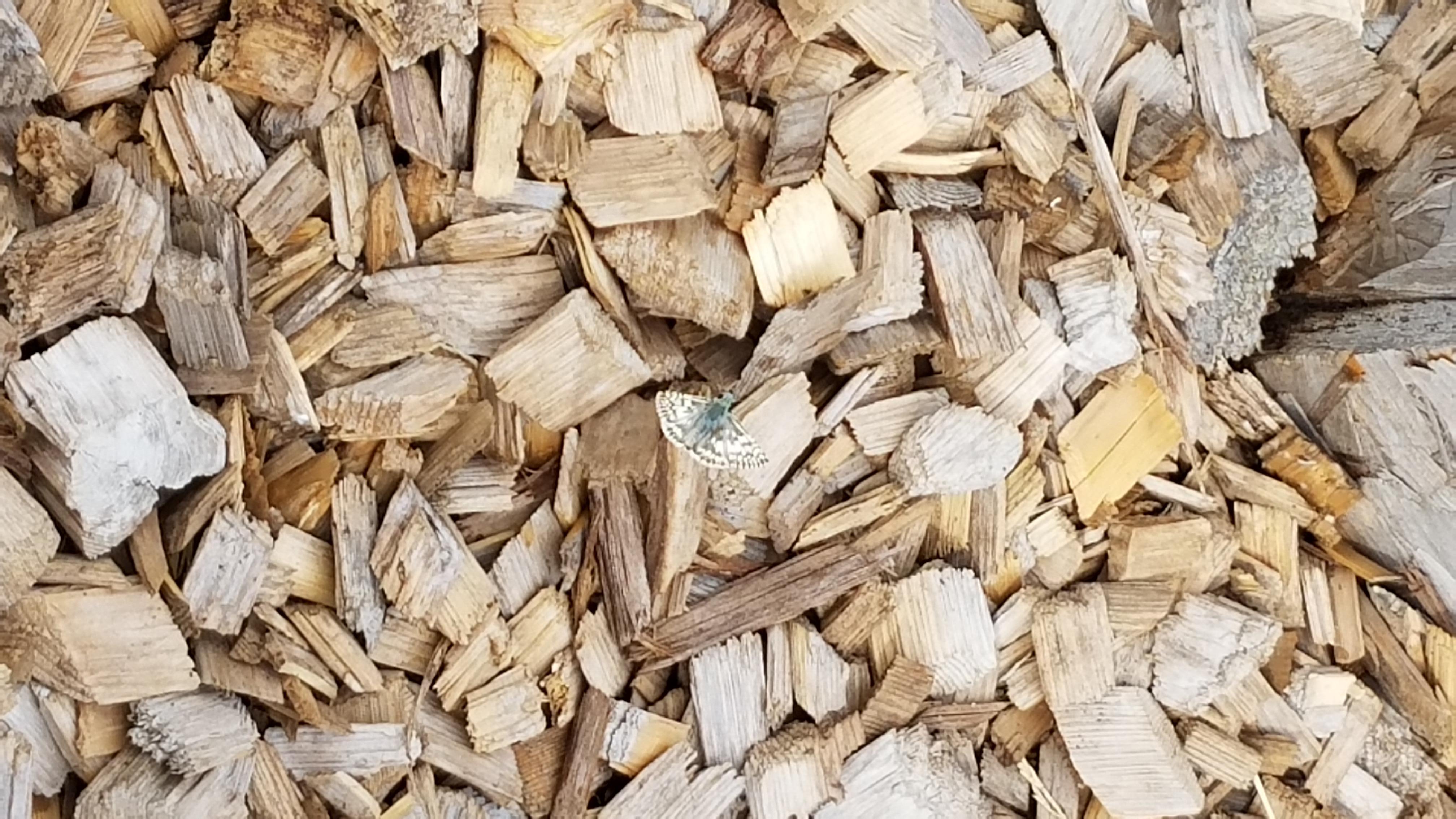 Observation Notes:
I am assuming this is a butterfly, but it may be a moth. I couldn't get very close to it as it was very skittish. It was landing in water puddles from watering my kitchen garden. Blueish tinted fuzzy body. Did not see on any plants that may suggest a host plant. Gray and white pattern on wings. Could not clearly see antennae.
Region:
Saunders County
United States
Nebraska
Geolocation *: