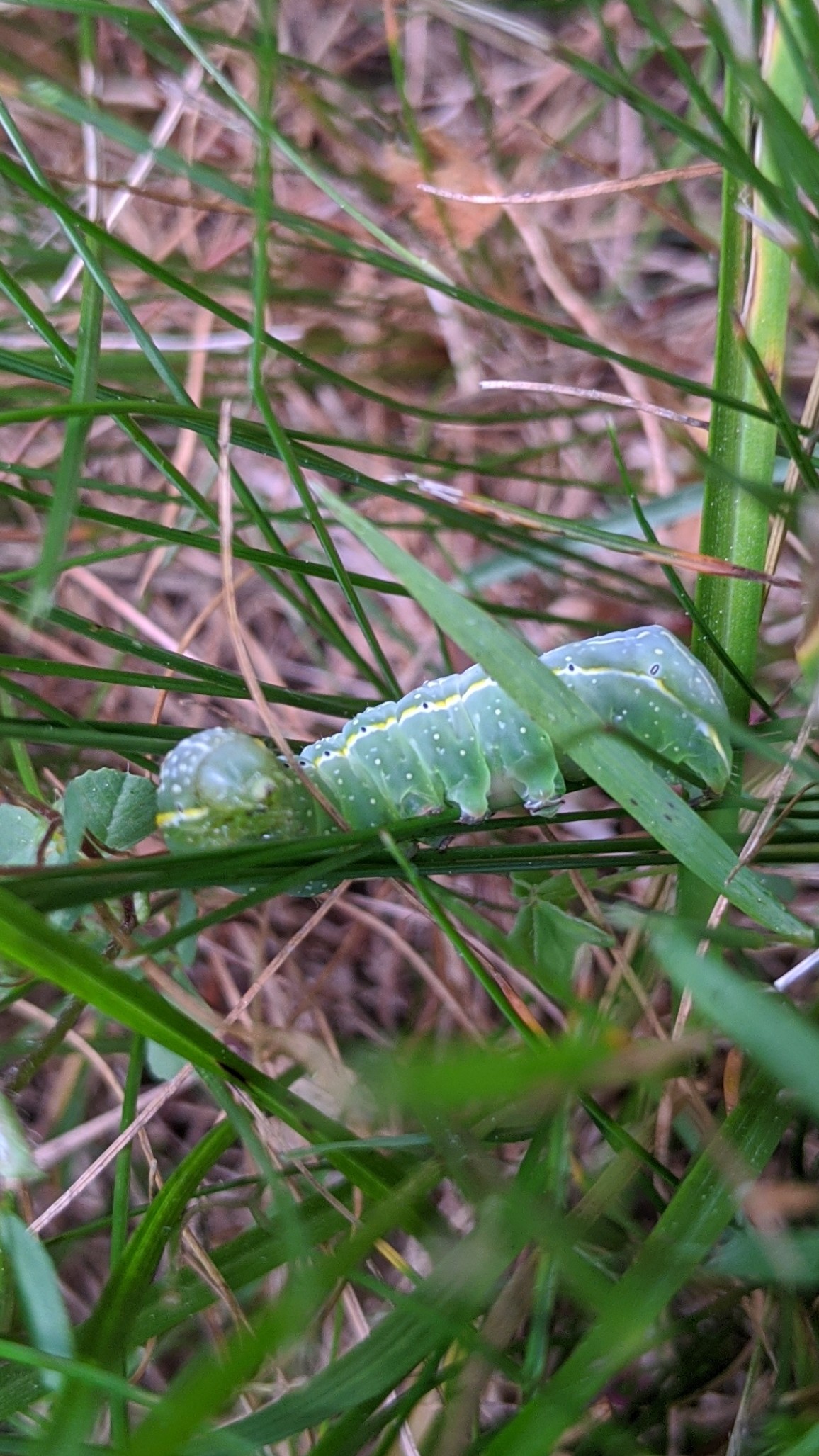 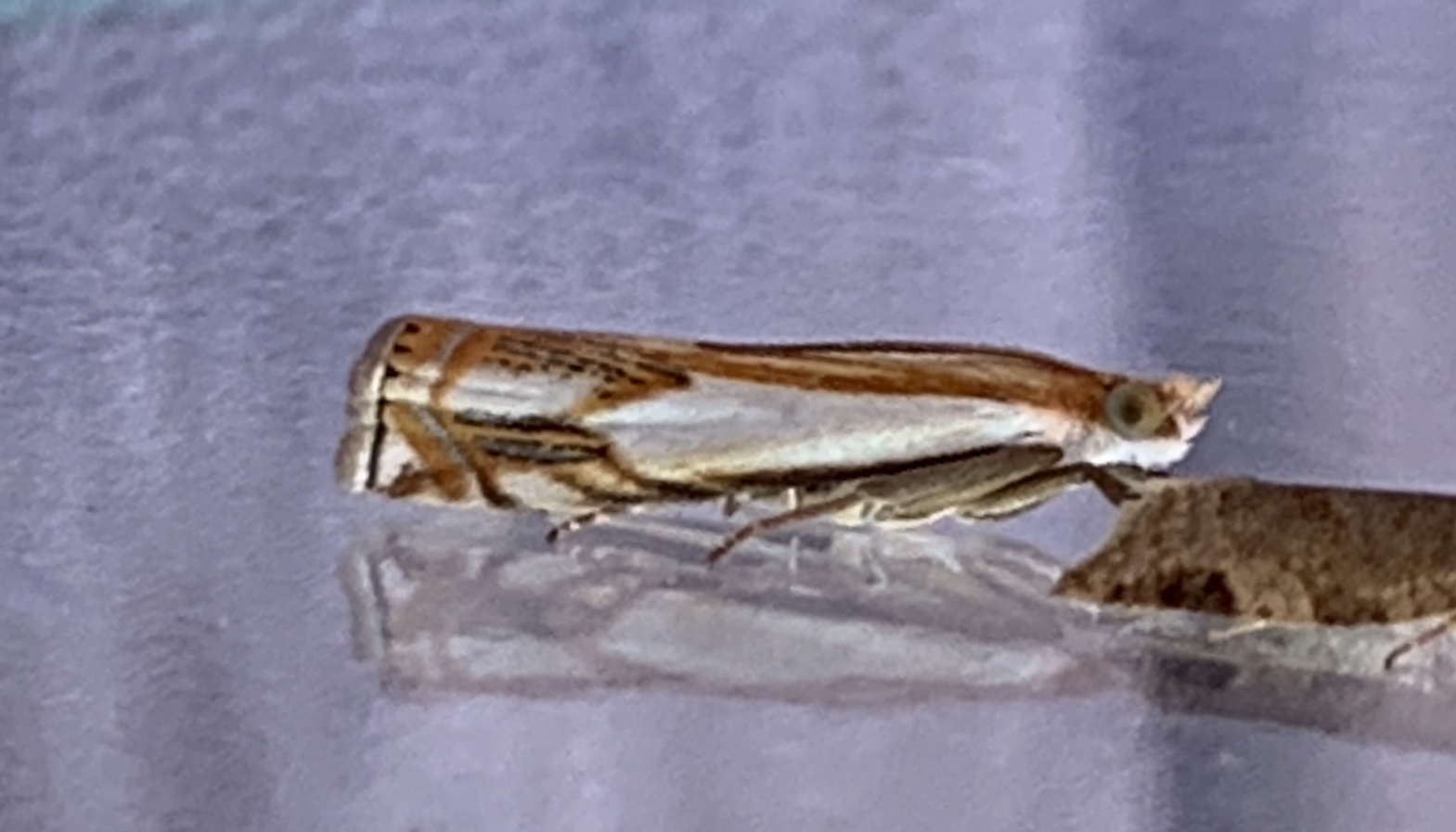 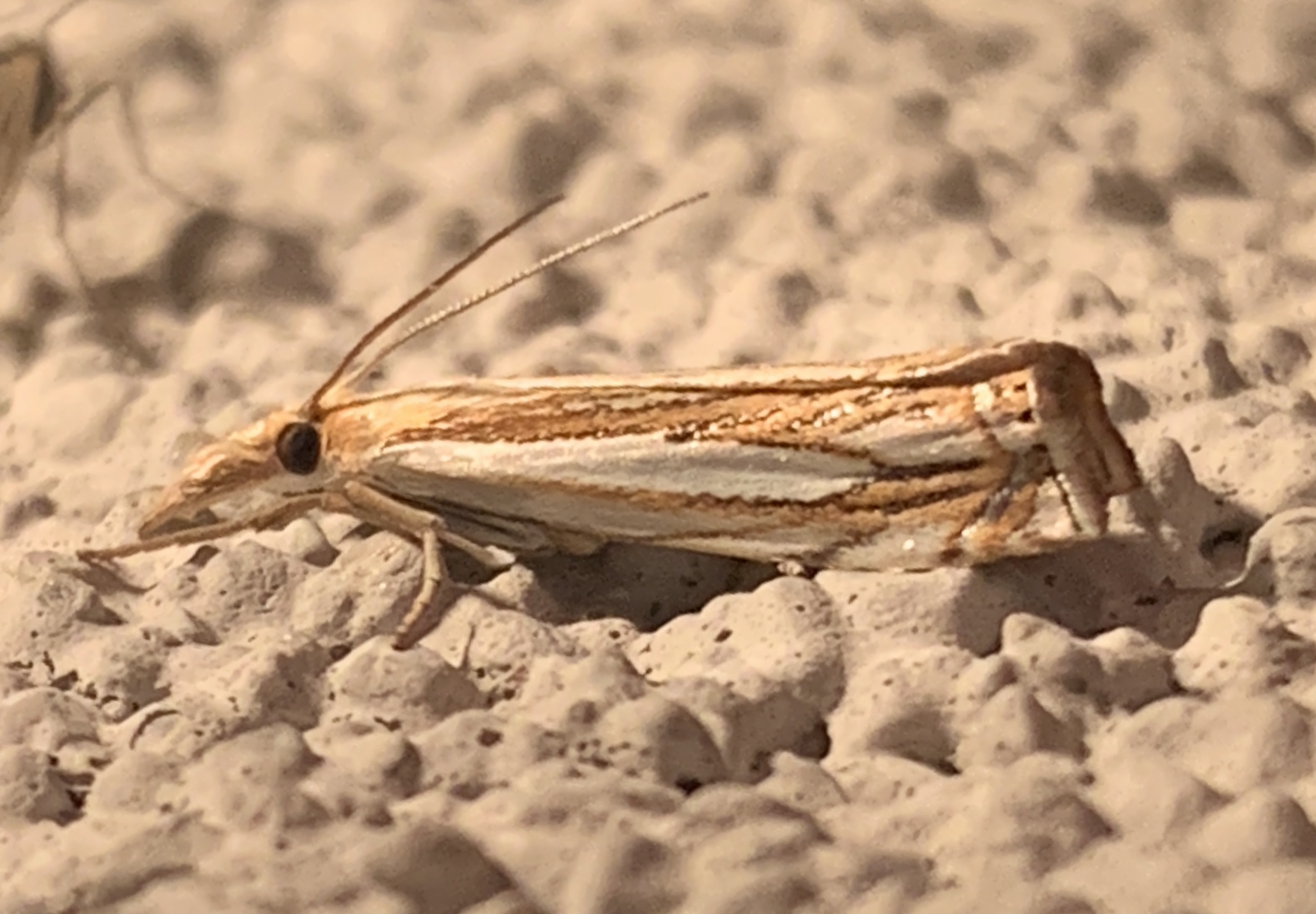 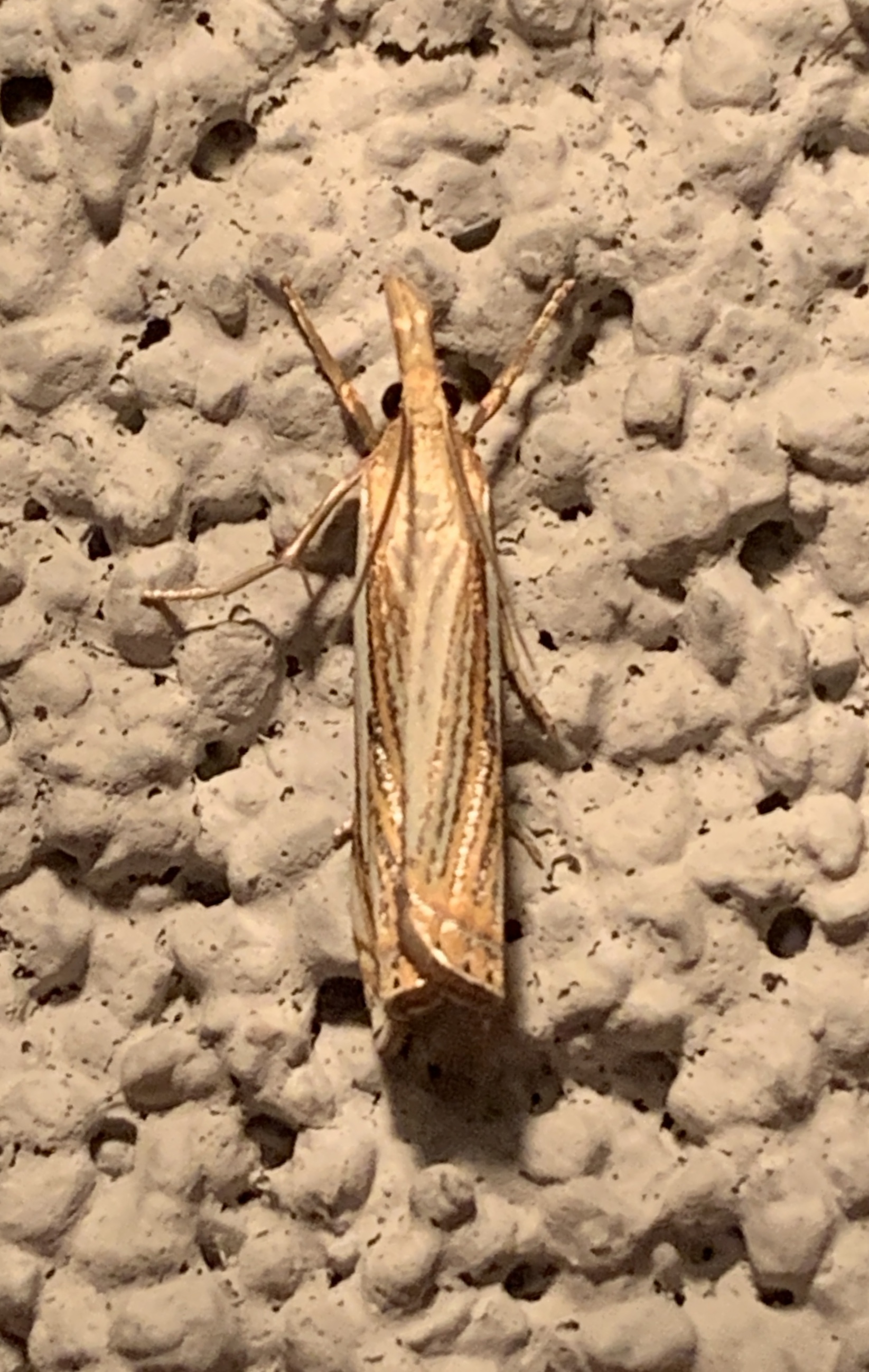 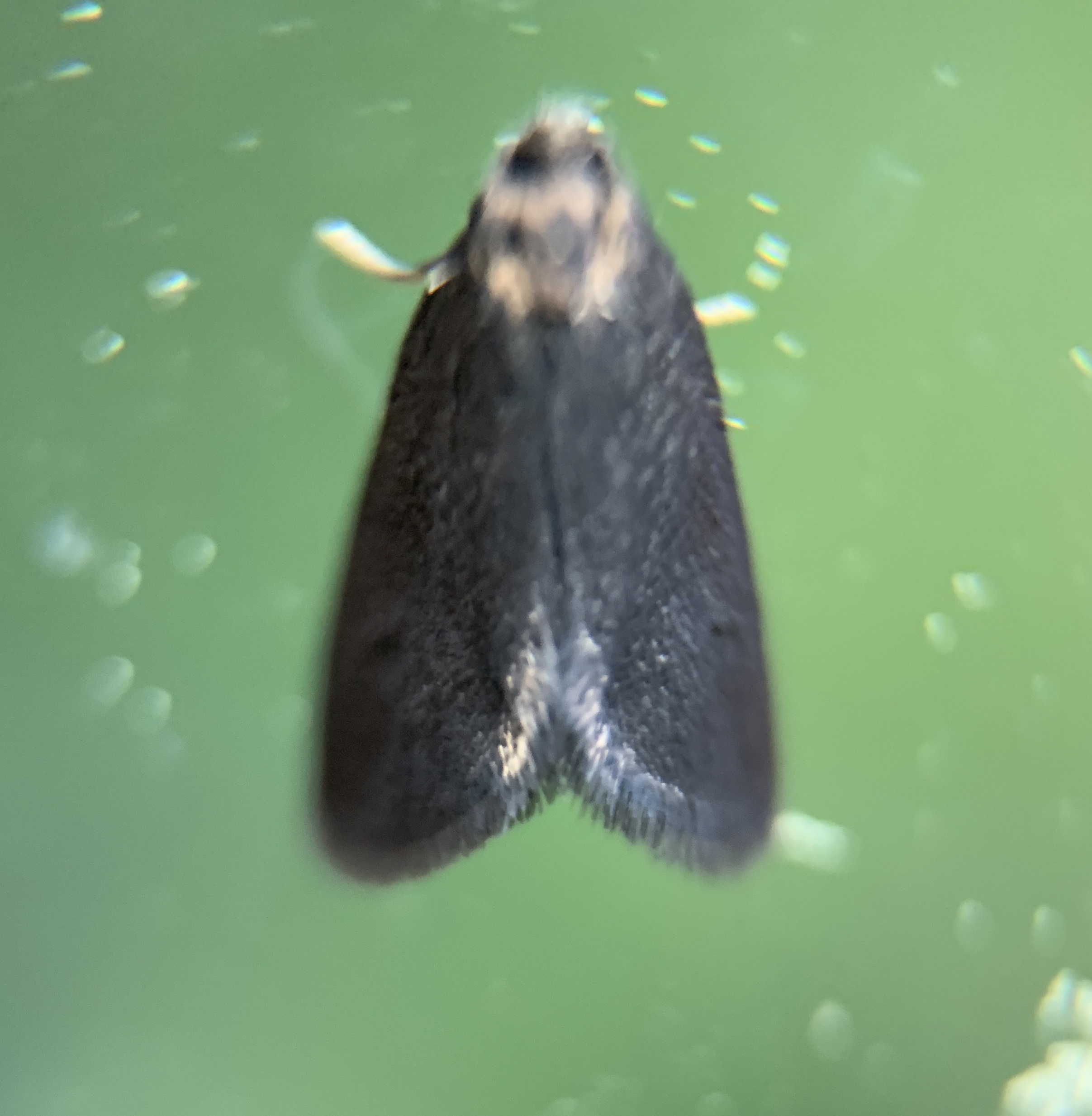 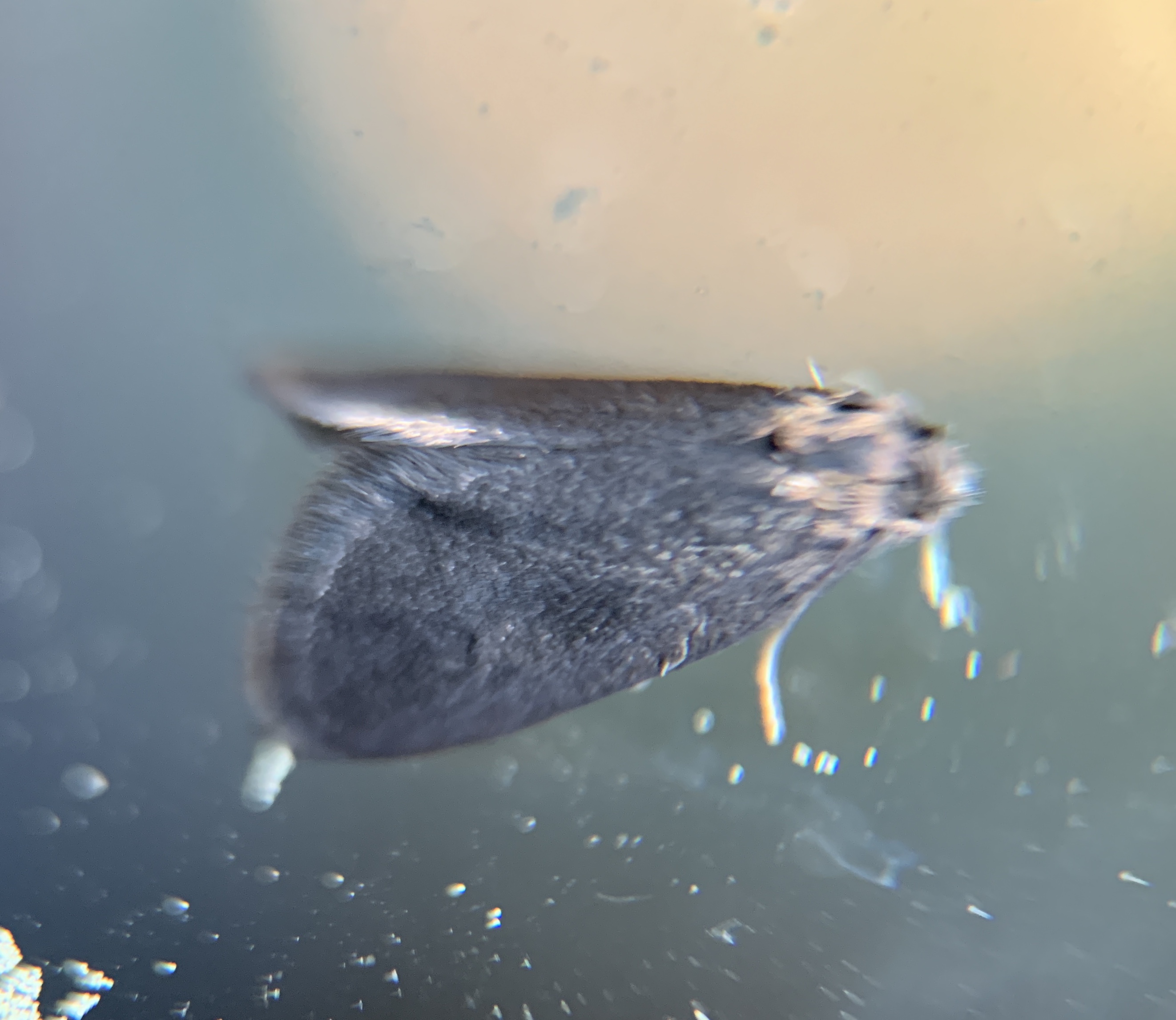 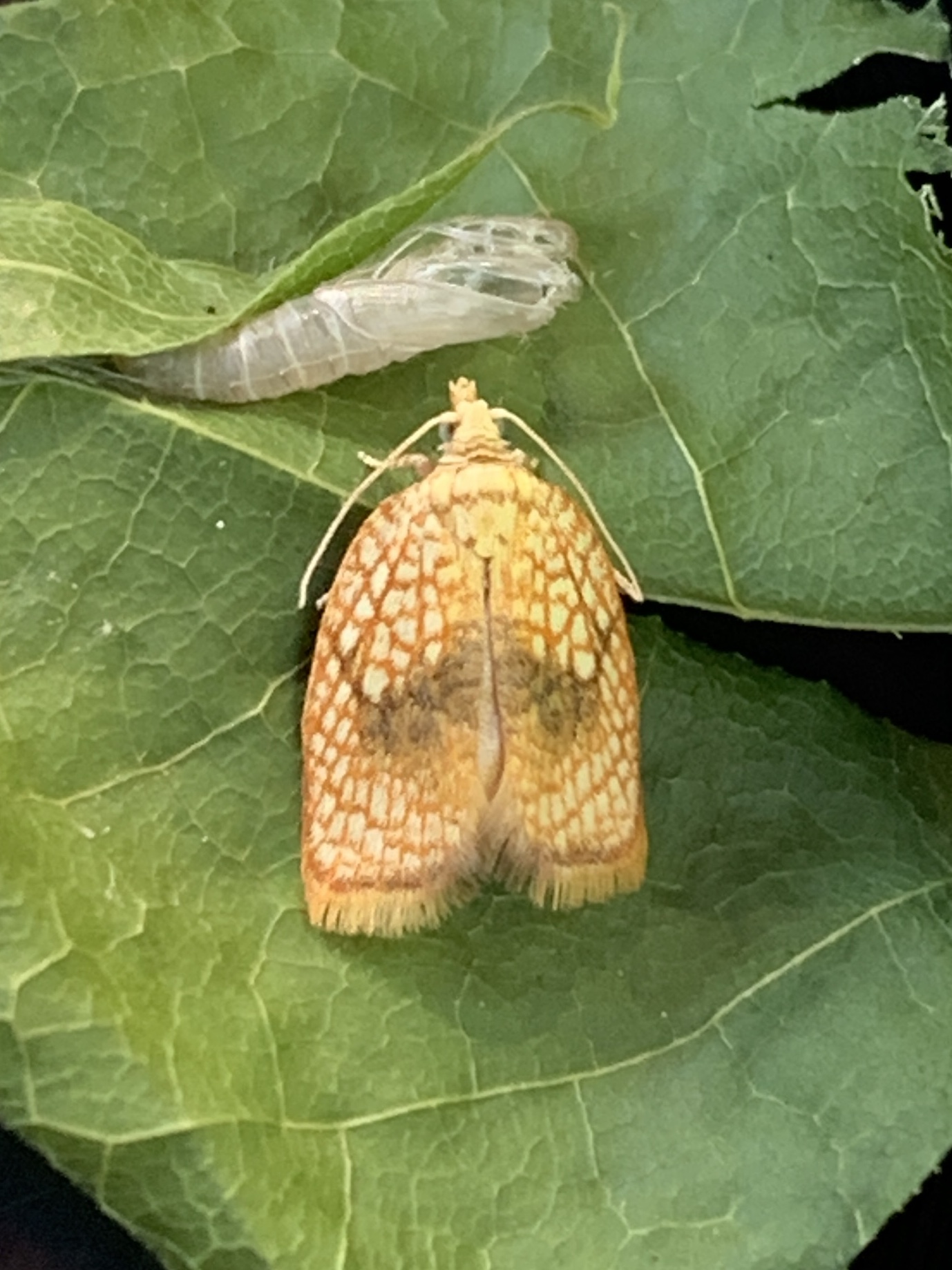 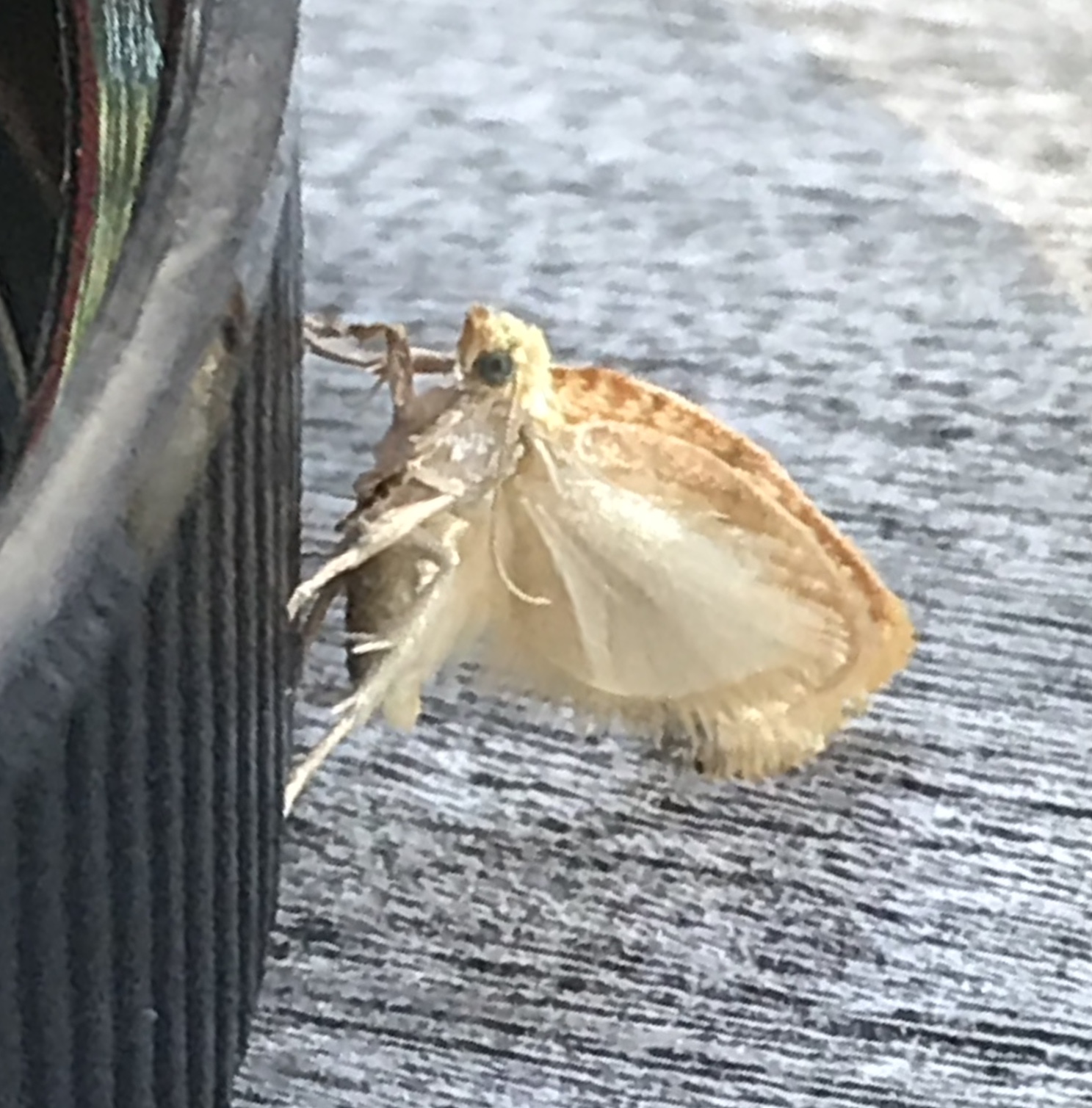 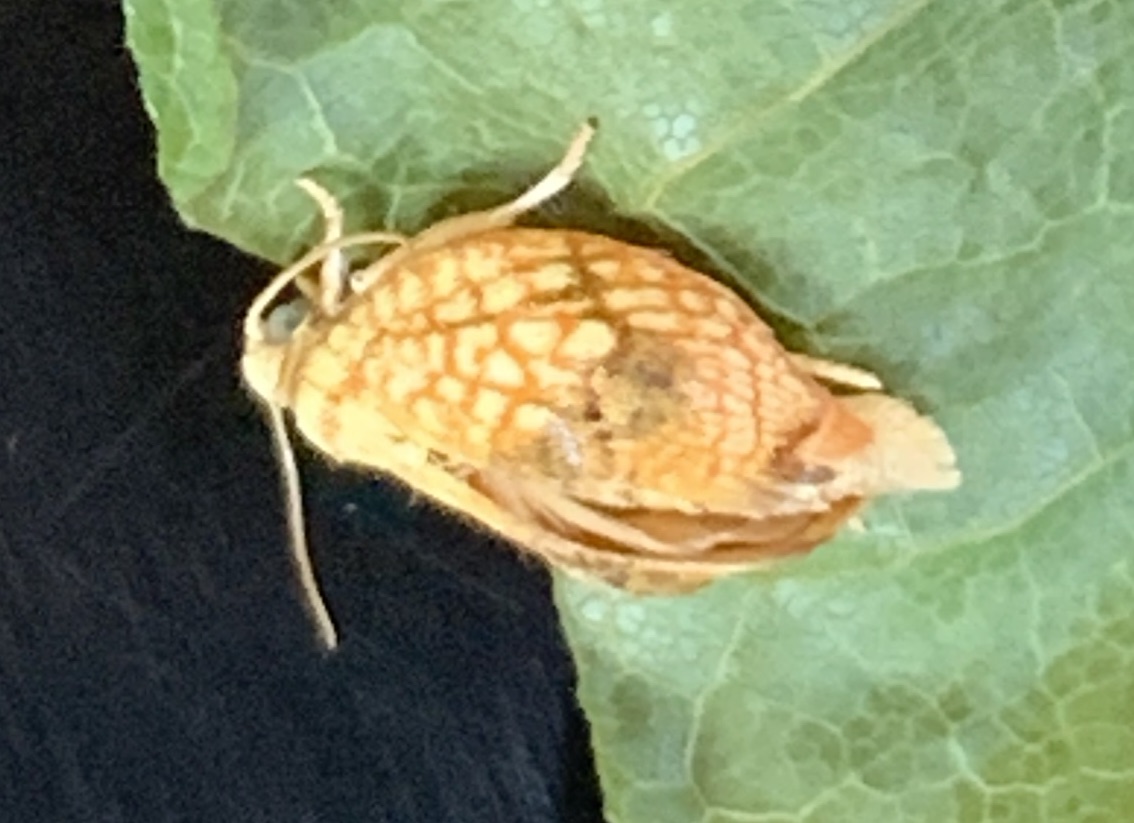 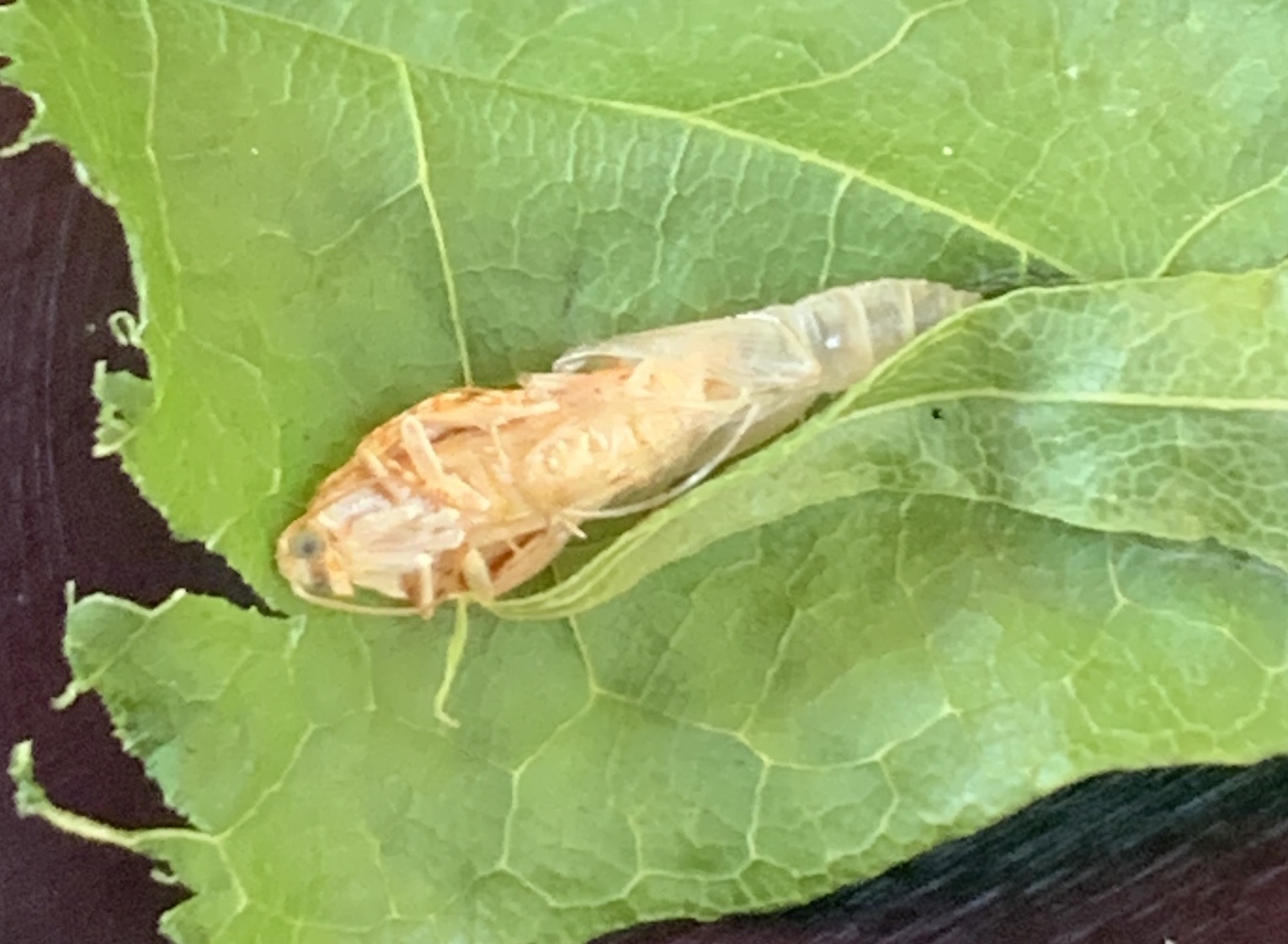 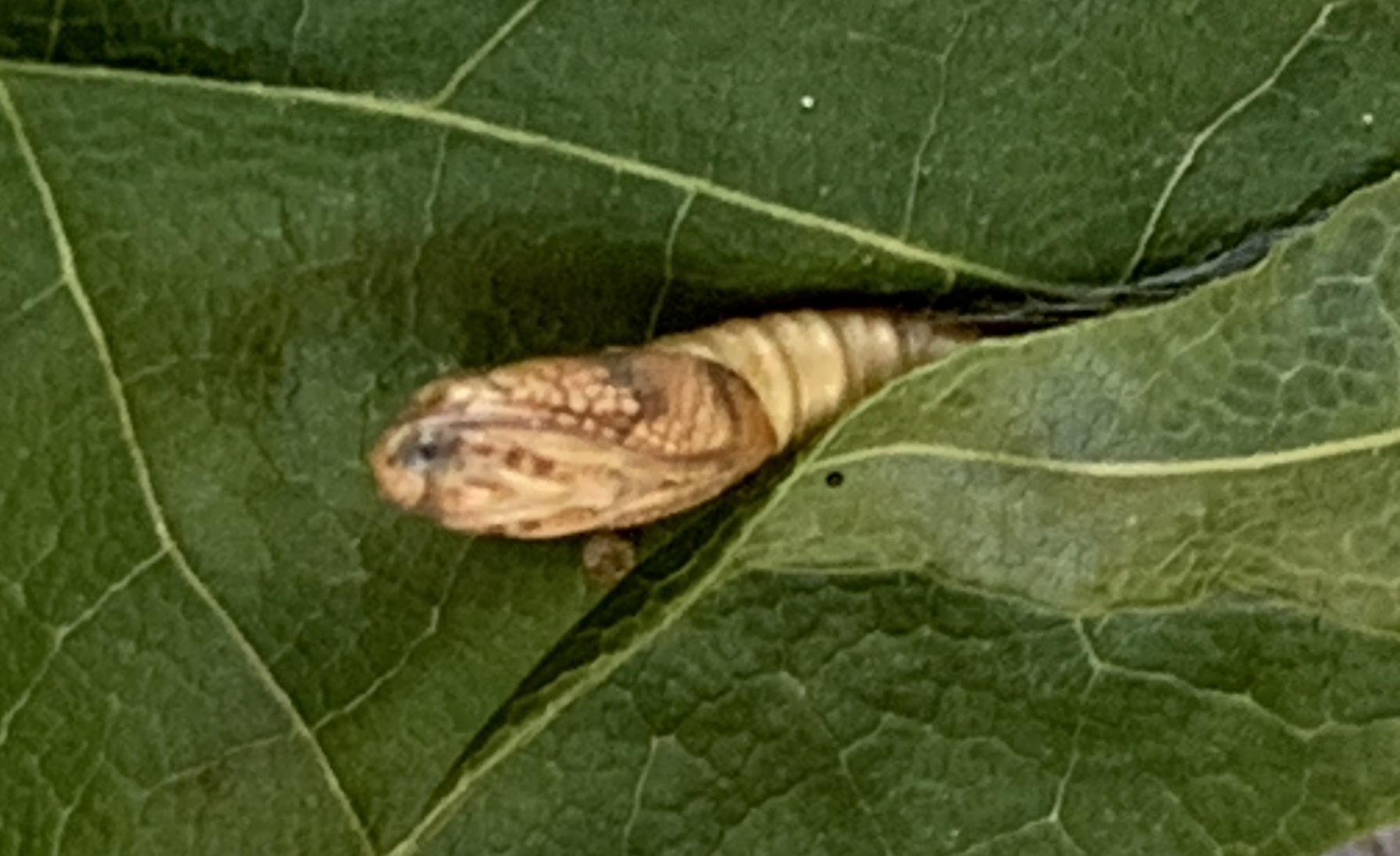 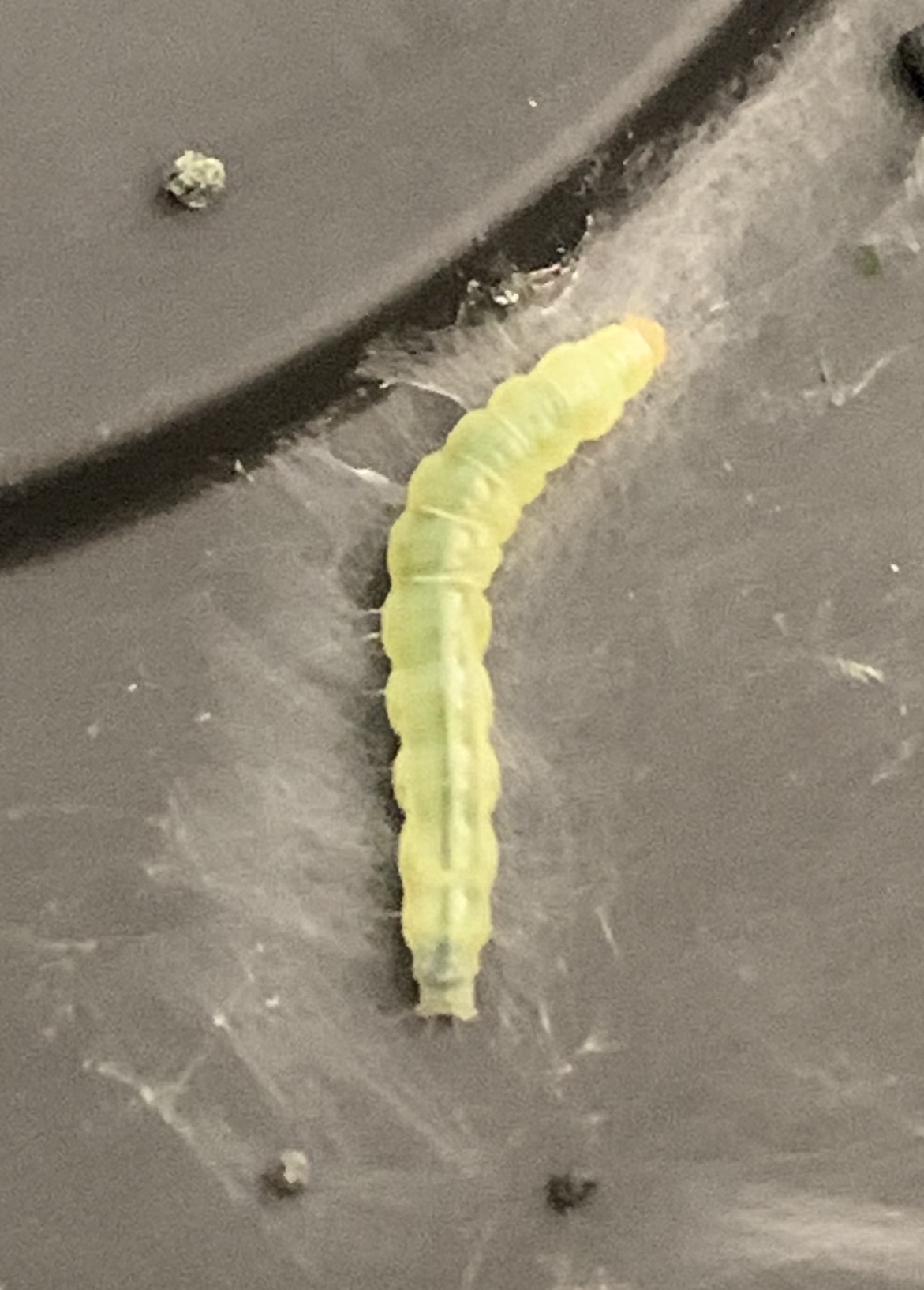 Observation Notes:
Raised from caterpillar on a maple (Acer sp., maybe a norway maple, A. platanoides). Folded over corners of leaves into itself and ate from inside the fold. Pupated inside a cell similar to that of its normal feeding habits but it was held shut much tighter. Pupated on 5/26 and hatched as an adult on 6/12. Spent about twenty five minutes emerging from the pupa and developing the wings. It first pushed itself out of the fold in which it pupated in the leaf. Then, it slithered out of the pupa, and crawled to an upright wall where it began to develop its wings. About halfway through, it folded its wings up, showing the underside (as seen in one of the images). Then, it laid them down flat and rested and finished developing its wings.
Region:
United States
Massachusetts
Middlesex County
Geolocation *: 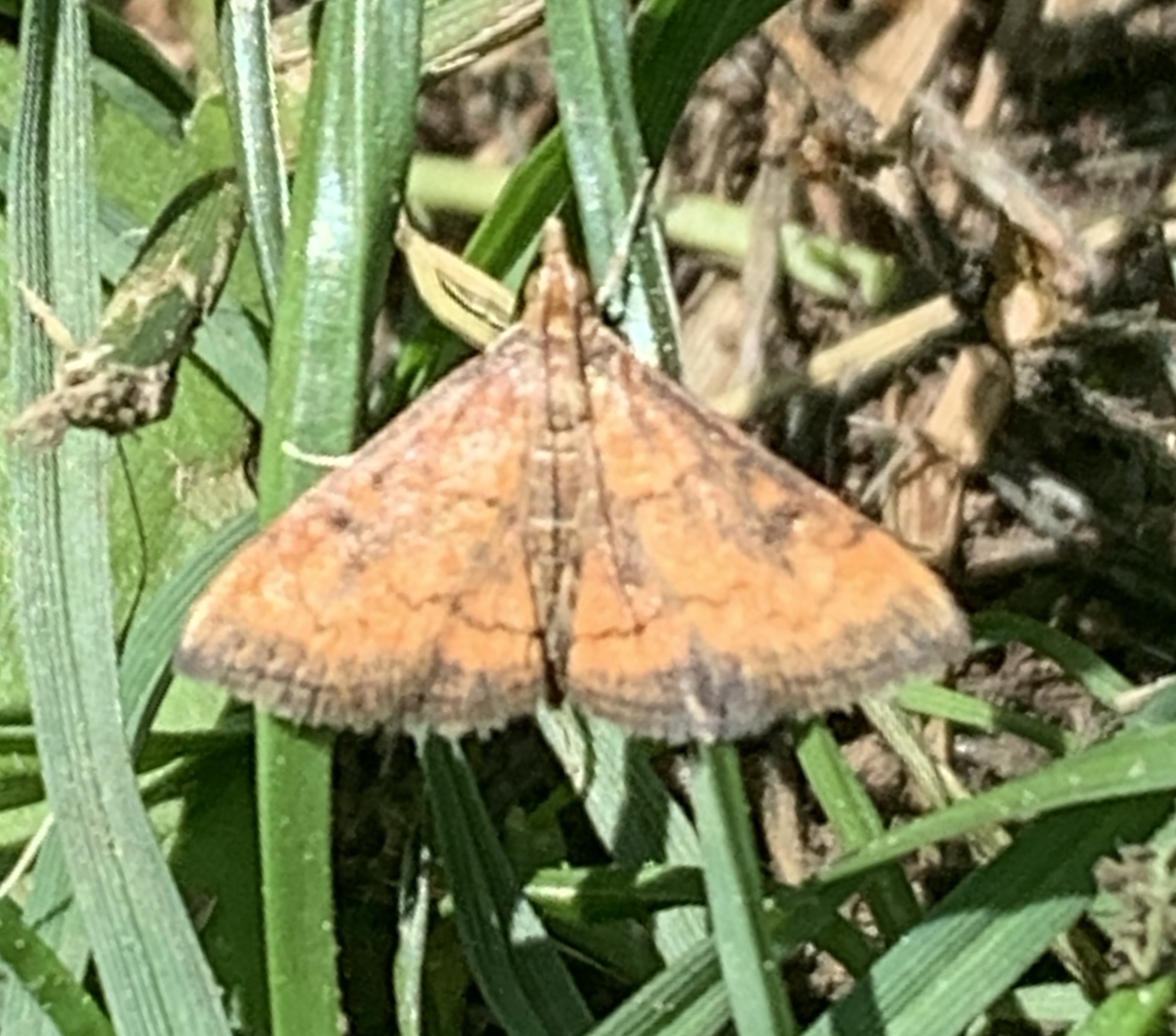 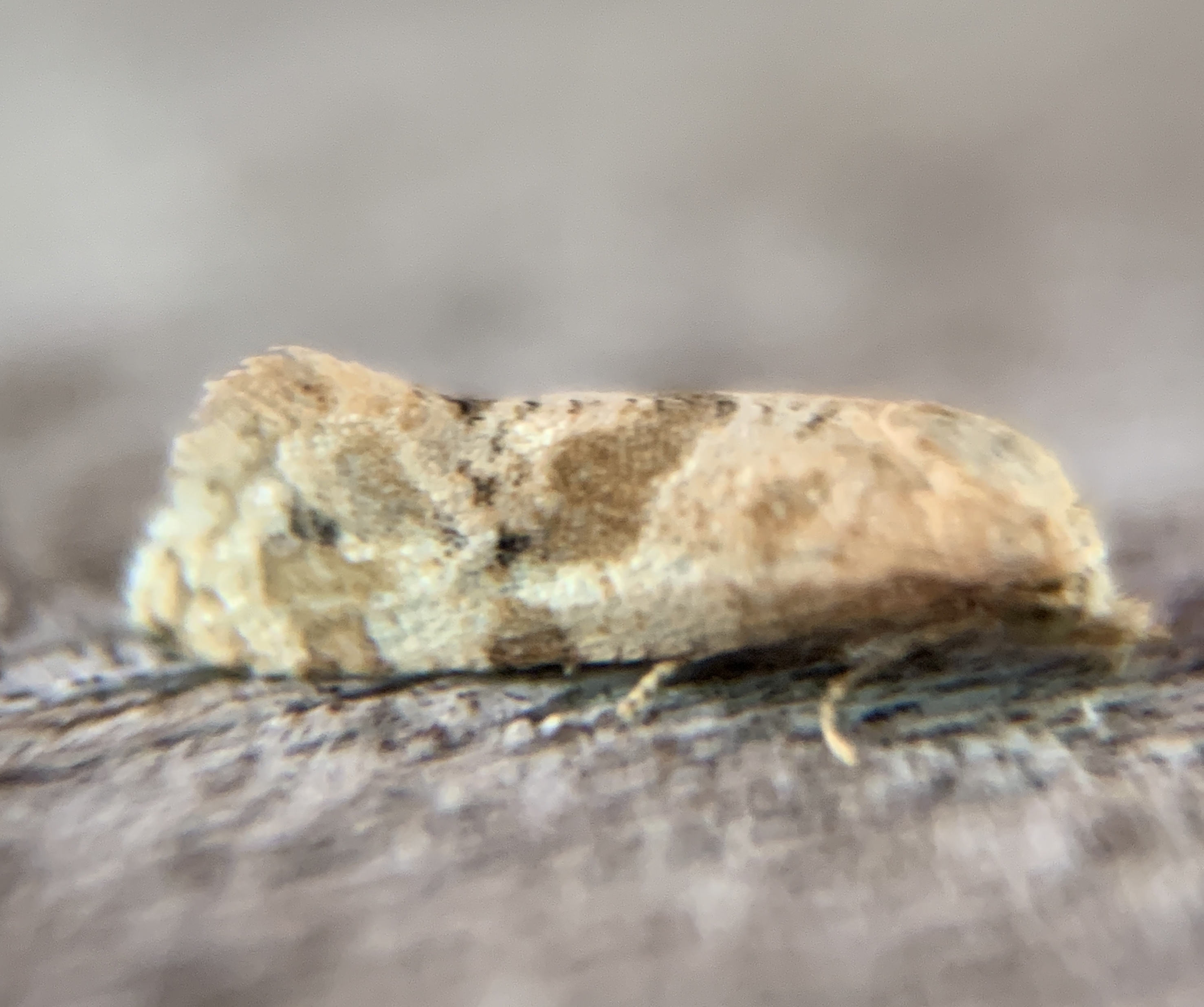 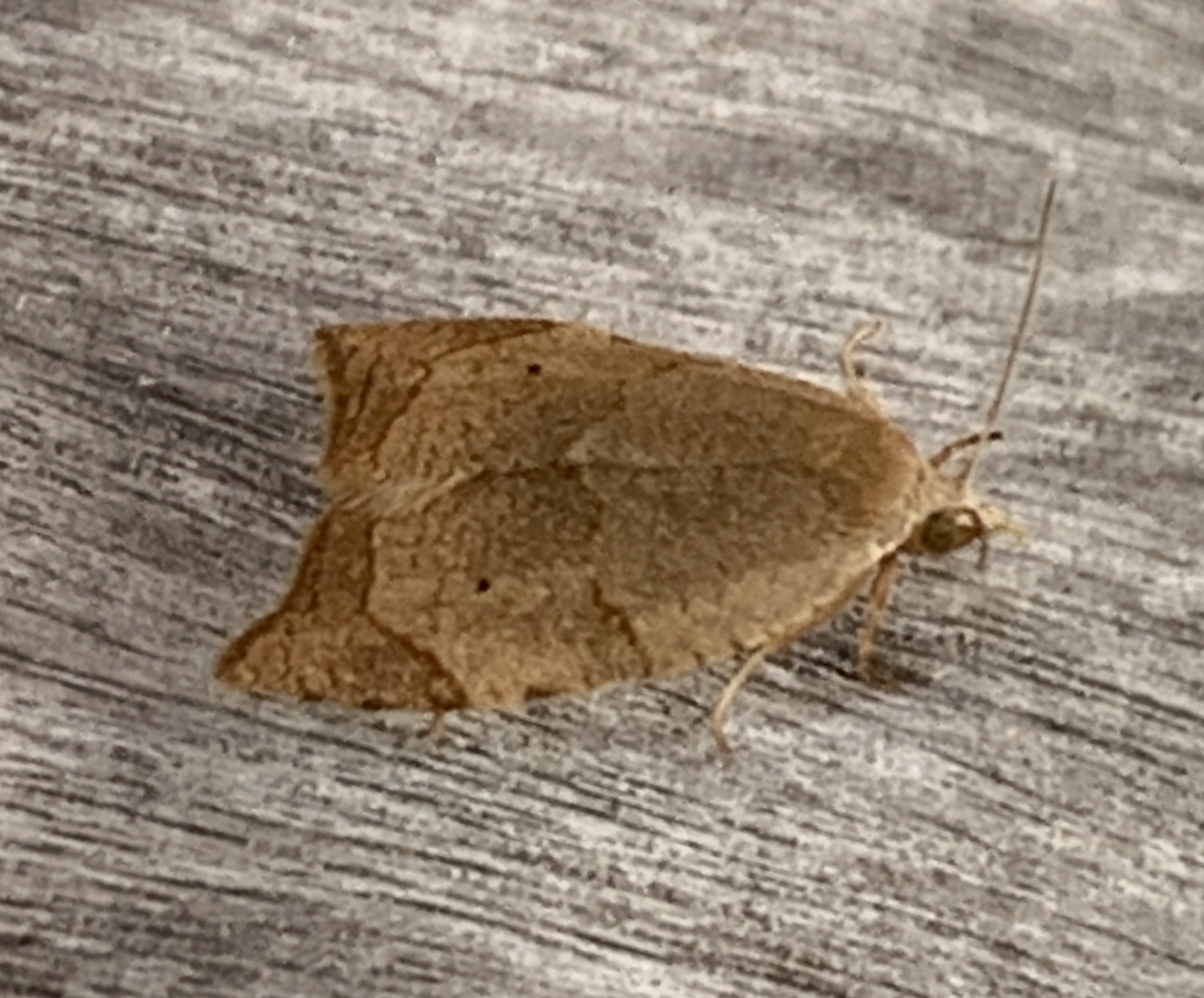 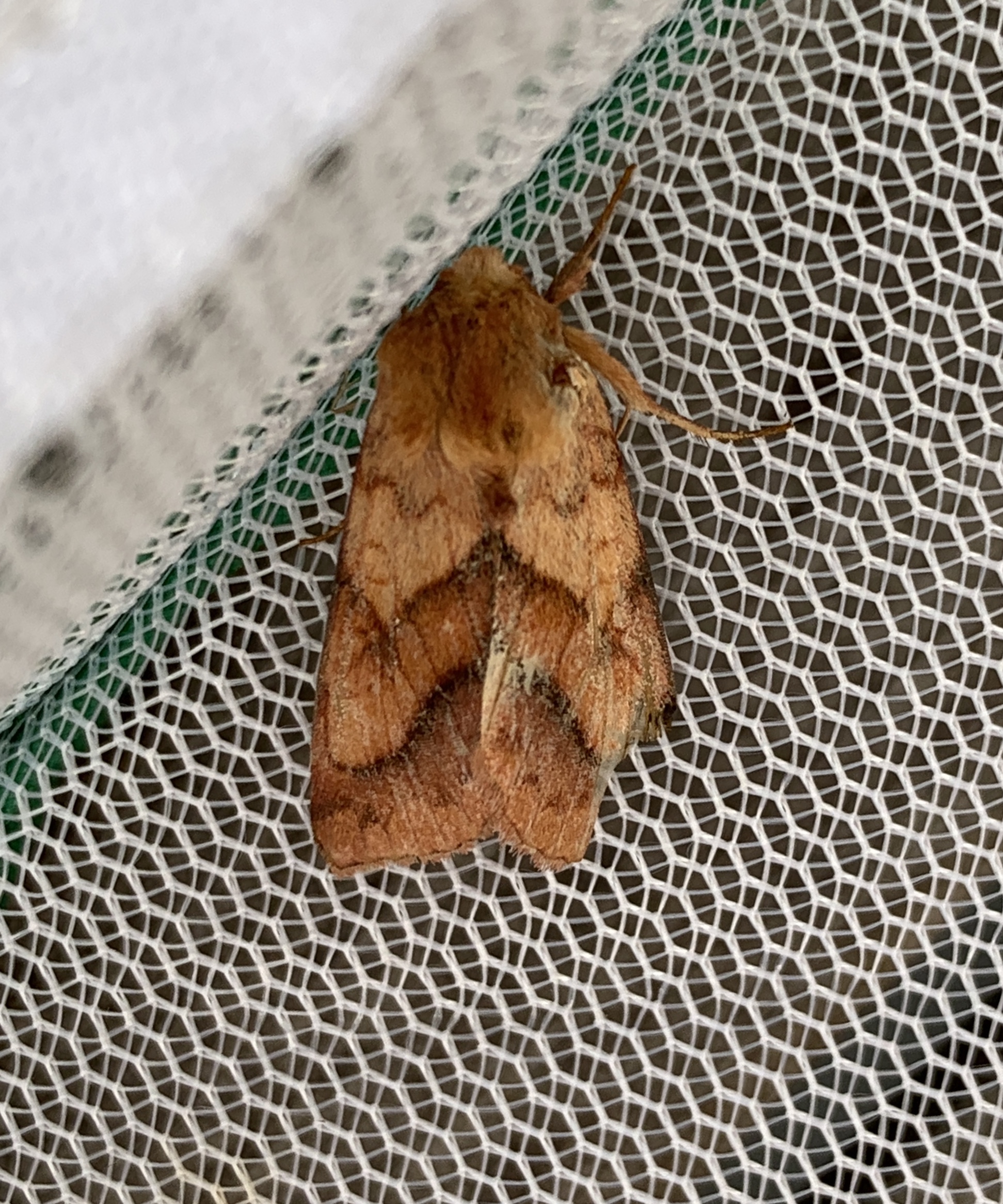 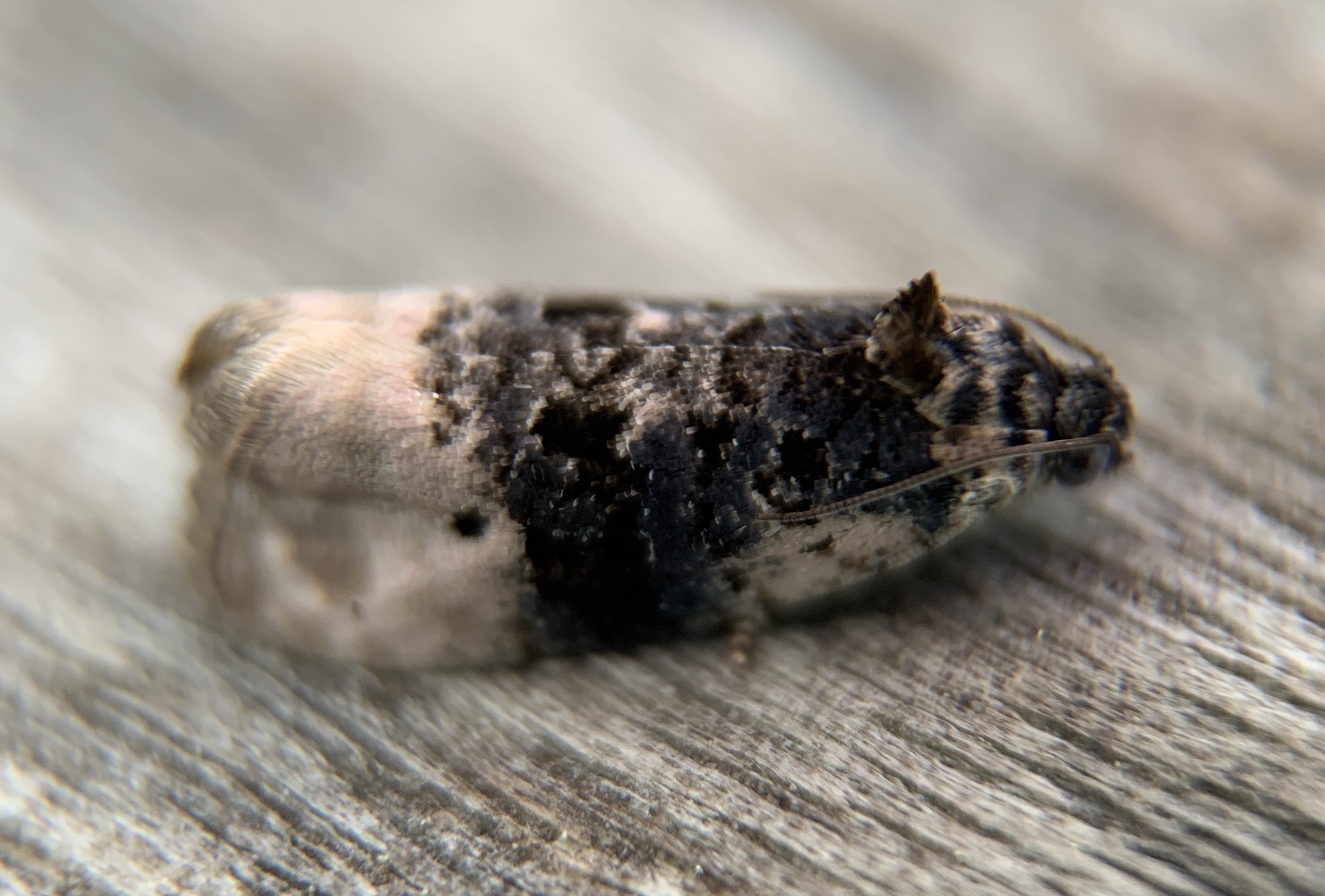